The Hardships of the American Farmer Revealed in Breathtaking Images 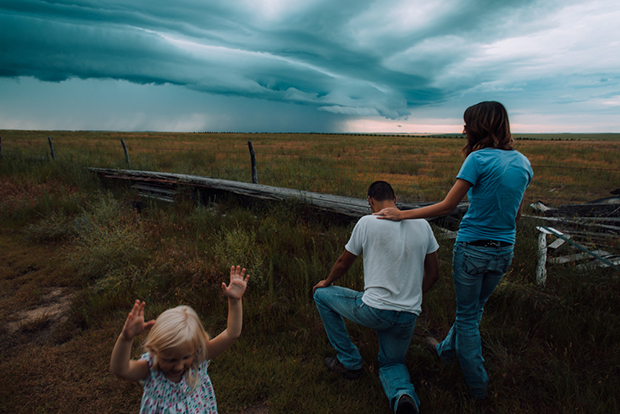 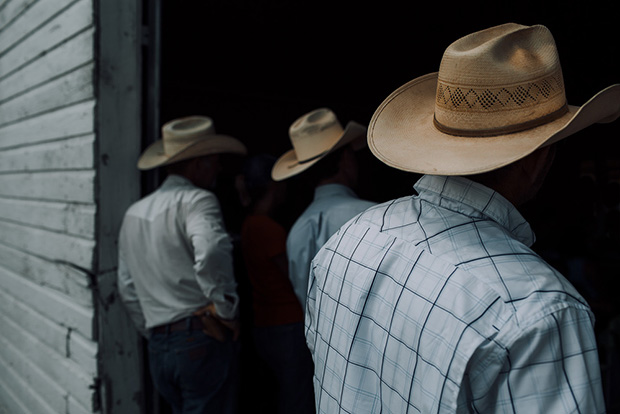 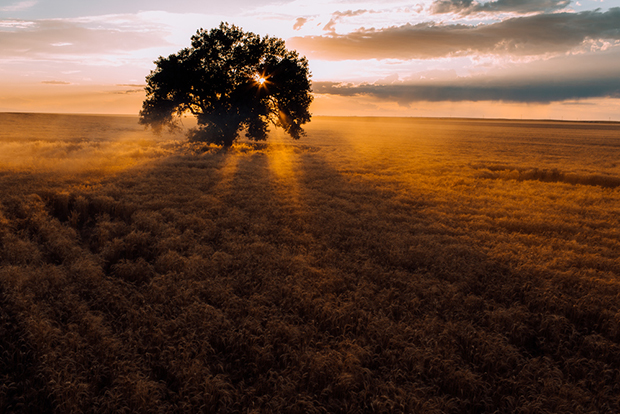 In a solitary corner of Northeast Colorado, the Mertens family makes their home on thousands of acres of wheat; before the rising of the sun, New York-based photographer Elliot Ross sits awake in the attic, where he has laid his head every night for the past three weeks. He’s watched lightning bolts burn across the obsidian skies, borne witness to the furious rainstorms that drenched the land and soaked the soil. It’s July, and the harvest has at last been reaped. The series of images he made at the Mertens home, The Reckoning Days, retraces the well-worn footsteps of the great Farm Security Administration photographers Walker Evans, Gordon Parks, and Dorothea Lange to tell the untold tale of the modern American farmer.

As an adult living in the city, Ross longed for the quiet, contented memories of his childhood spent in the expanse of Colorado, where the homesteads were spread out and isolated by miles of empty terrain. He devoted an entire year to establishing a mutual trust with Jim Mertens and his family before moving into their home during the summer harvest. While The Reckoning Days certainly takes the members of this household as its heroes and heroines, the photographer stresses that he’s not a documentarian; his images adopt the tone epic poem over that of a history book, and the Mertens family in some ways becomes composed of archetypal figures, populating a space that is both real and mythical.

The biblical implications of Ross’s work are echoed time and again in the religious iconography that can be found interwoven throughout his narrative: the parting of the skies, a cross formed by power lines, a trinity of cowboy hats. Here, the photographer draws upon the profound well of faith felt by many American farming families, whose work and belief are inextricably linked. A bountiful harvest, says Ross, is a sign of God’s favor; similarly, all can be washed away with a tornado or fire brought down by the Lord above.

Like the FSA photographers, who brought the struggles of rural farmers during the Great Depression to light for the remainder of the American public, Ross hopes to illuminate the hidden strife that comes with maintaining a farm in the 21st century. The price of wheat, explains the photographer, is—astonishingly— slightly lower than it was when Mr. Mertens was just starting out as a boy in the 1970s, while the price of equipment and other necessities has risen considerably. To buy a pickup truck today, for instance, the Mertens would need to shell out ten times the cash that would have bought a comparable vehicle a generation ago.

Millions of dollars go into growing and reaping each year’s harvest, and if the weather doesn’t cooperate, all can be lost in an instant. These families are also now competing with huge corporations with seemingly endless resources. Despite the stakes of working and living off of a farm, the photographer was stunned to find that the people he met remained stoic and unflinching in the face of heavy rains, putting their trust in God, in the land, and in the countless hours they spent working from dusk until dawn.

When Ross said his goodbyes to the family, not a single person asked for anything in return for their friendship and cooperation. It was enough, reports Ross, that their story had a chance of reaching the American public the way the FSA images did during the 1930s and 1940s. Here, the Last Judgement isn’t told as gospel; instead, it becomes a question, looming just outside the periphery of each frame. Ultimately, suggests Ross, solving the riddles of our country’s future lies in part in recognizing its heritage, the centuries of labor, of risk, and of the sweat-drenched brows that have long since faded from the forefront of American consciousness. 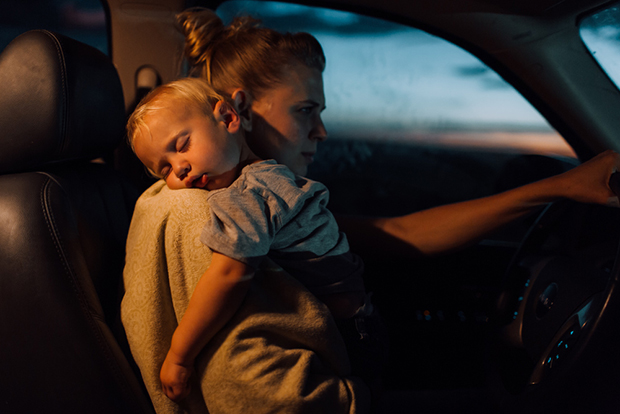 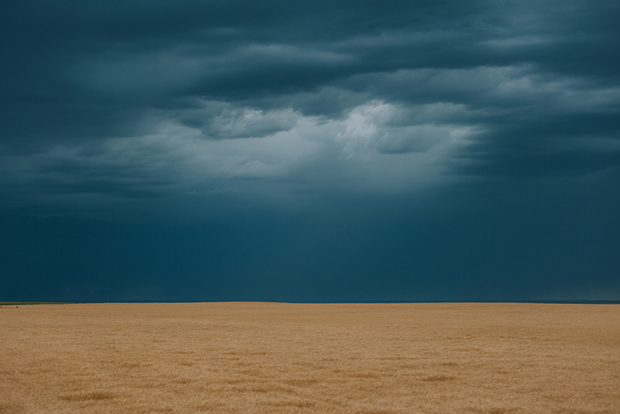 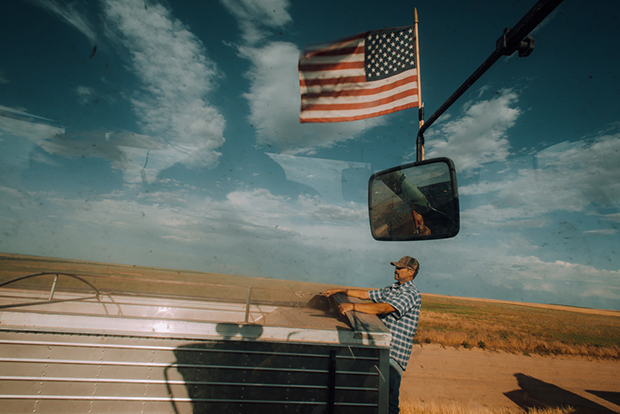 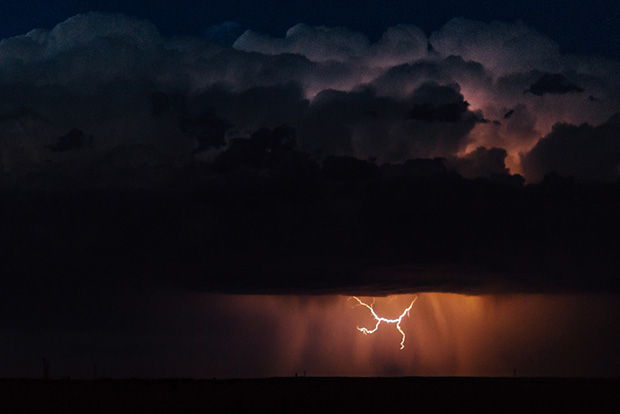 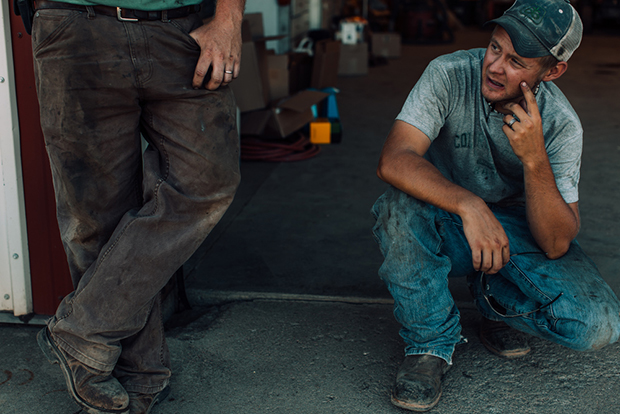 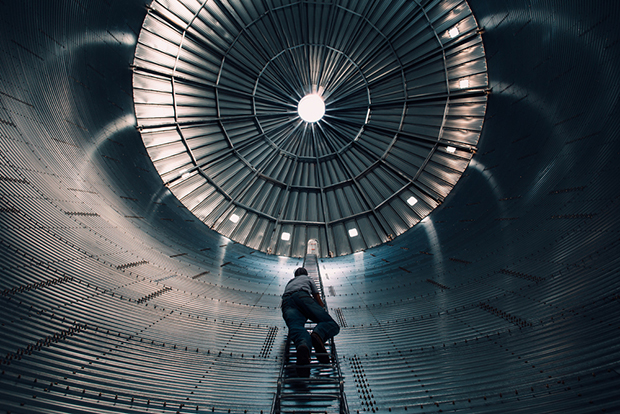 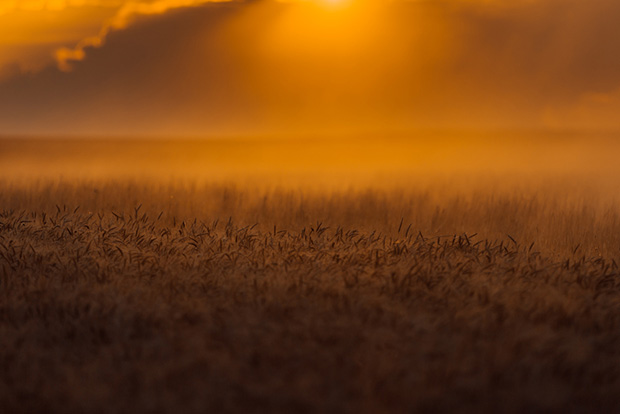 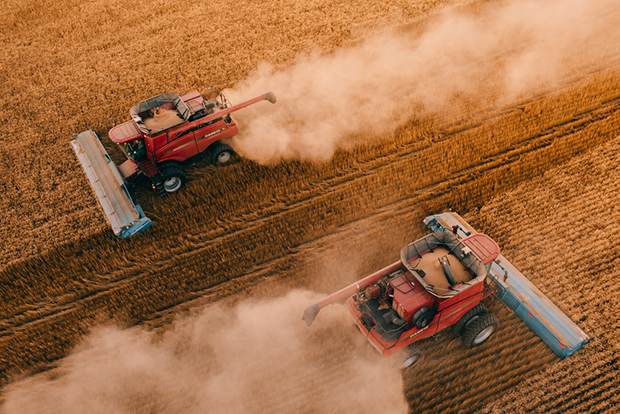 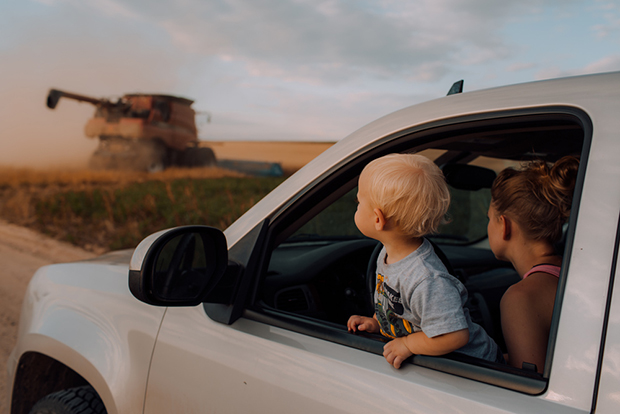 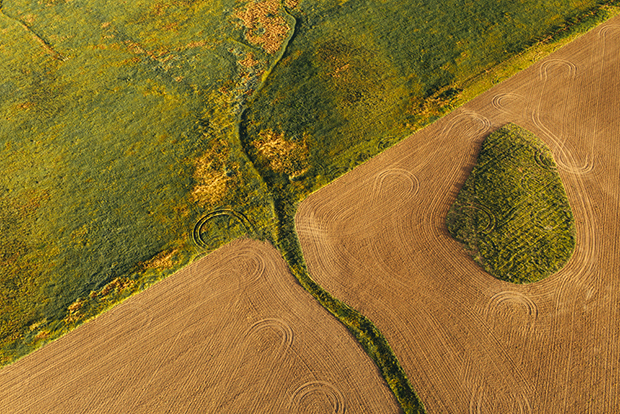 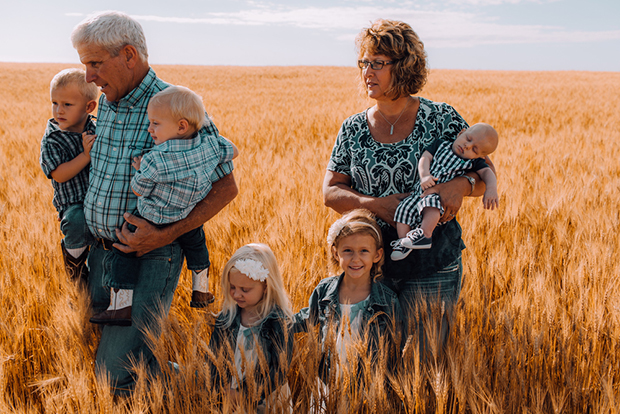 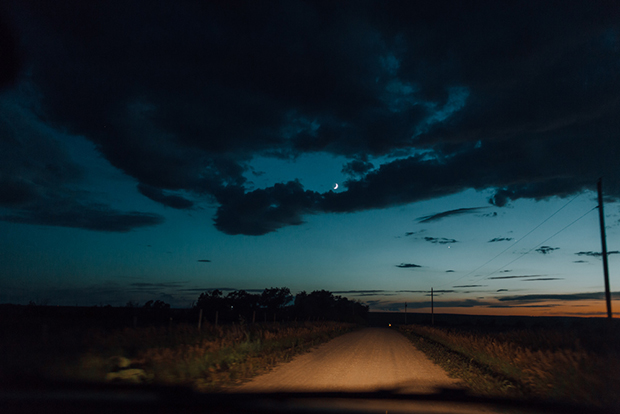 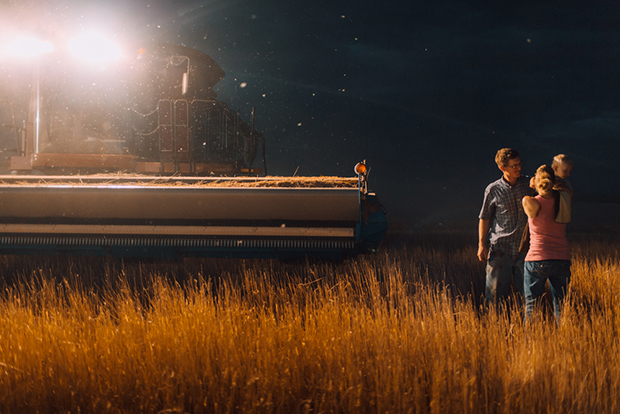 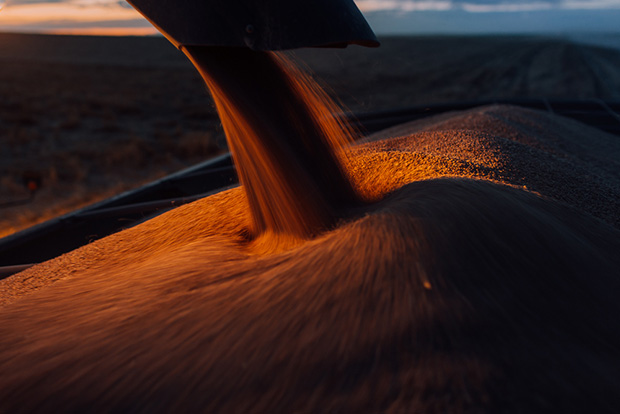 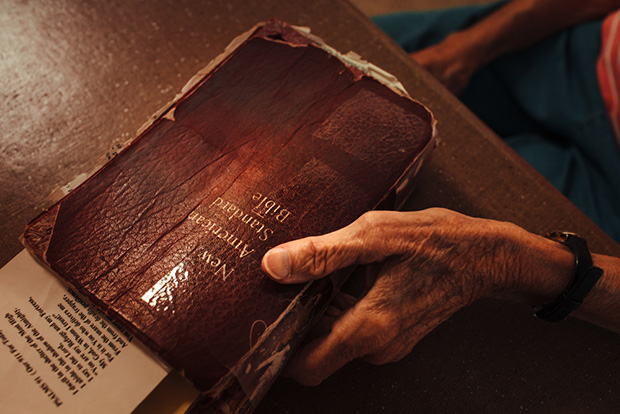 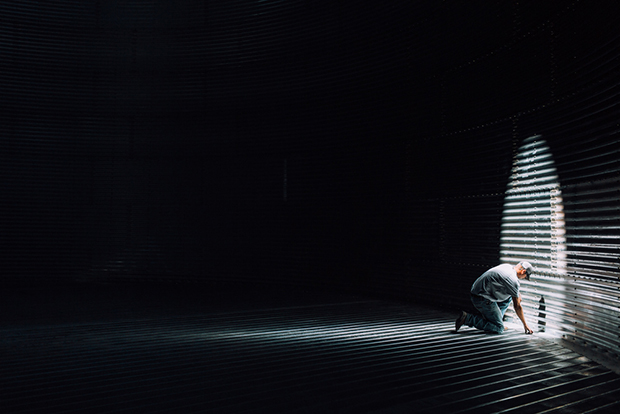