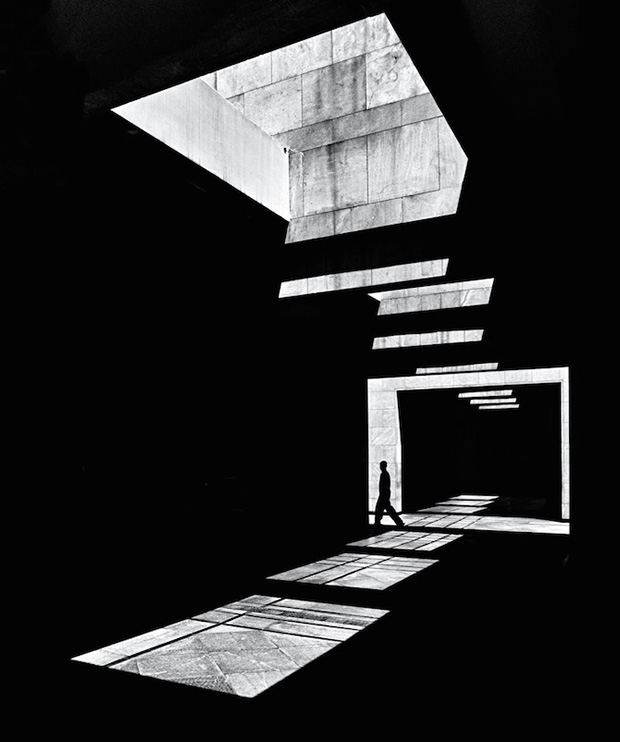 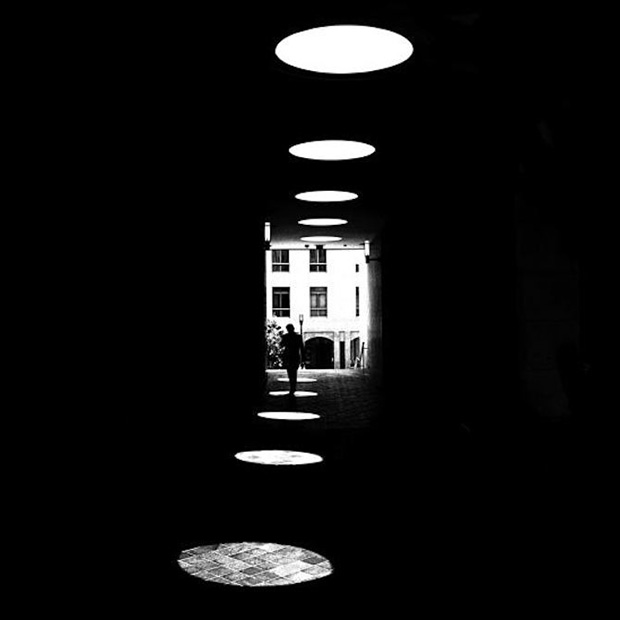 It takes a special kind of photographer to show us a city in a different light. And Lebanese photographer Serge Najjar has managed to do just this, focusing his lens on his home city of Beirut to bring out the stunning contrasts of light and dark in his series The Architecture of Light.

“The Architecture of Light series focuses on this parallel world we live in, filled with shapes strong contrasts and hidden spaces,” Najjar tells us. “All those elements have interested me ever since I started photography.”

Najjar says that his series focuses on the contrasts, angular shadows and reflections surrounding him, concepts that most people don’t stop to think about in their everyday lives.

So using a variety of camera equipment — including an old Zeiss that belonged to his father — Najjar photographed Beirut with an intuitive spirit. Unlike other photo series, though, Najjar had no particular strategy for this series beforehand. No buildings were chosen before each shoot, and there was no ongoing theme Najjar was playing with.

Instead, he says, it was “about the effects of shadows on our surroundings.”

Each photo in The Architecture of Light series plays with contrast and angles, with shadows dancing across the thick concrete towers and walls of this cosmopolitan metropolis.

While this photo series shows contrast in an extraordinary light, Serge Najjar’s upcoming solo exhibition at Galerie Tanit Beirut will focus on ordinary Beirut. The exhibition, titled A Closer Look at the Ordinary, will take place from February 11, 2016.

“It is important to me to show that if we looked closer at things around us, we may discover a new world we would have otherwise totally missed,” Najjar says. 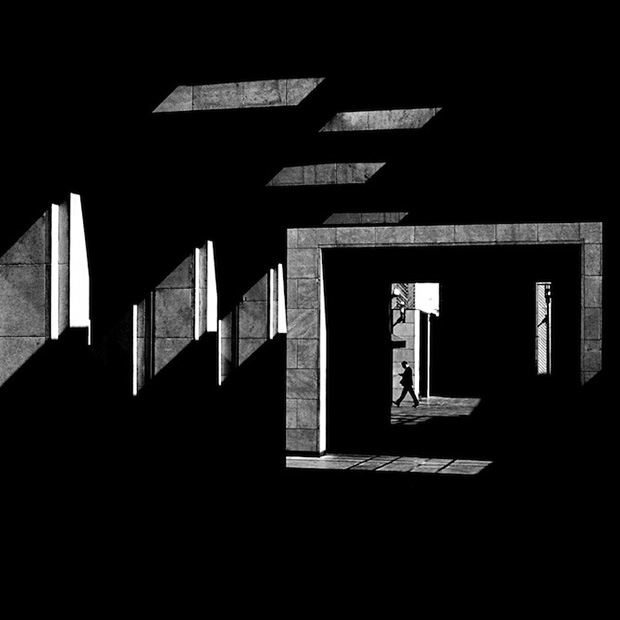 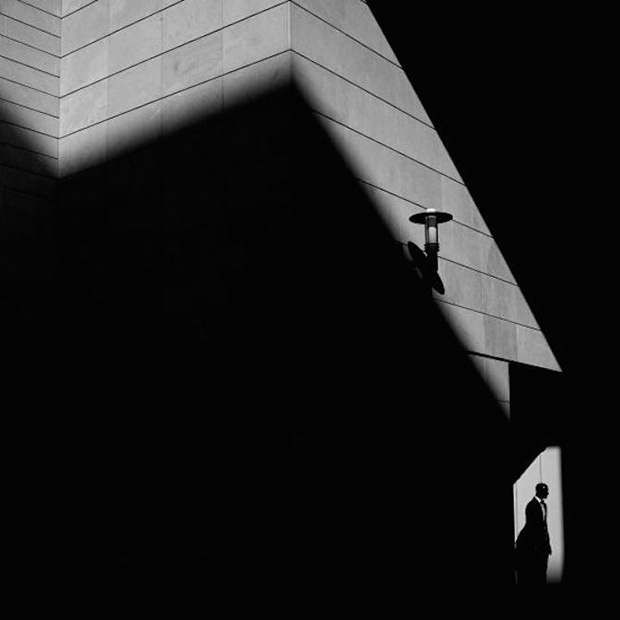 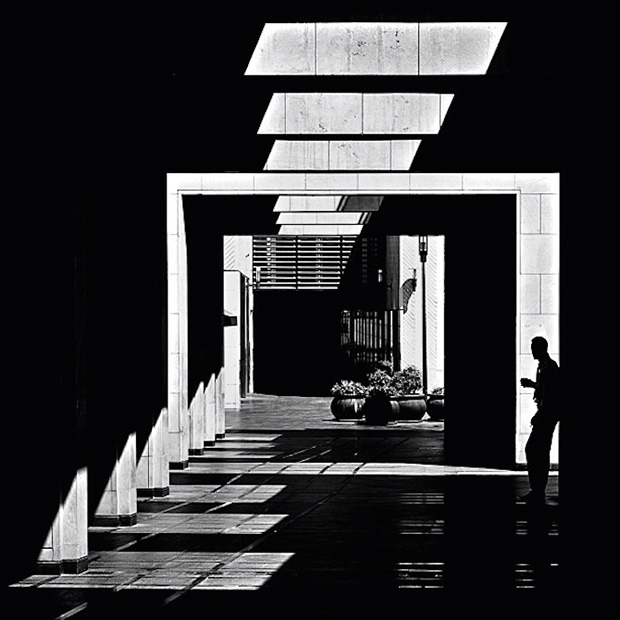 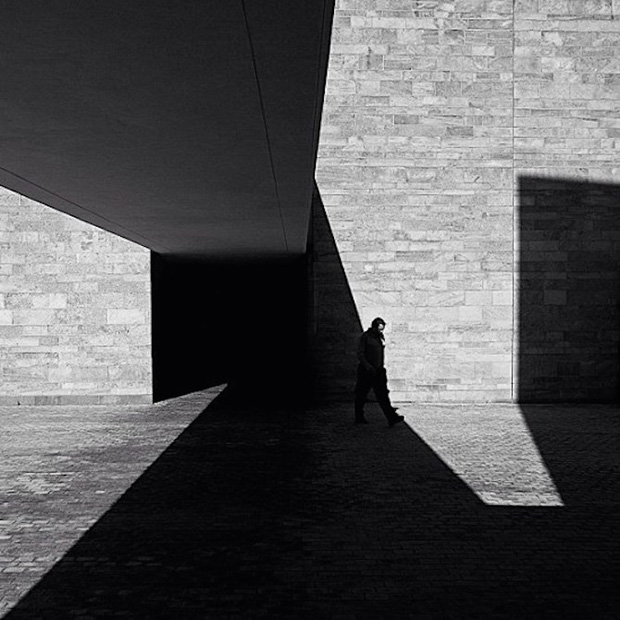 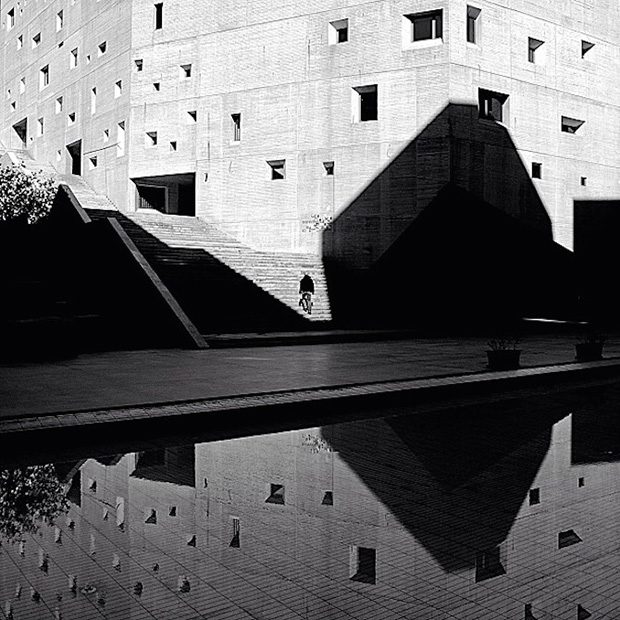 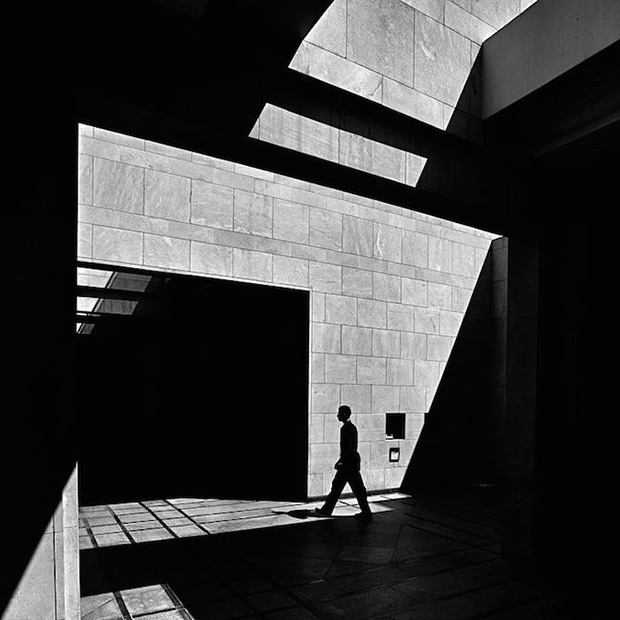 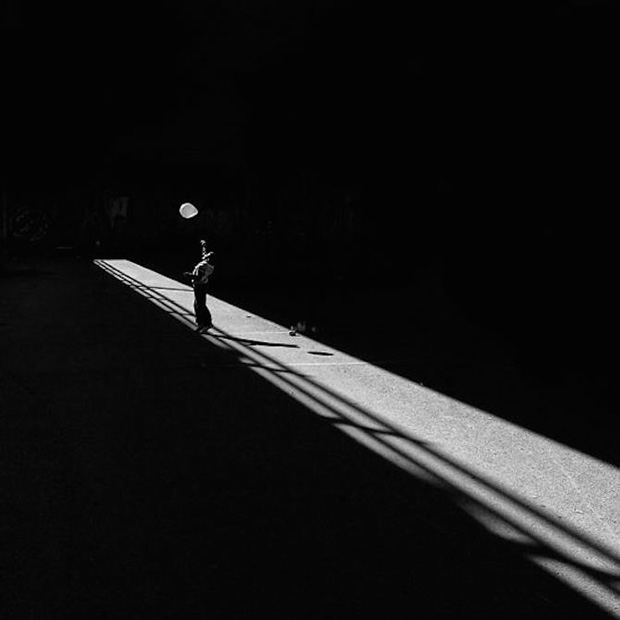