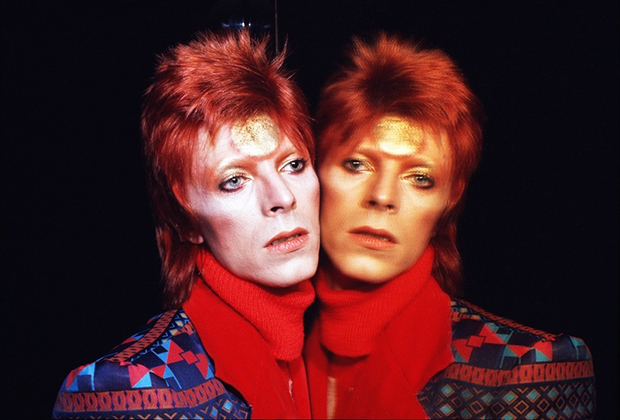 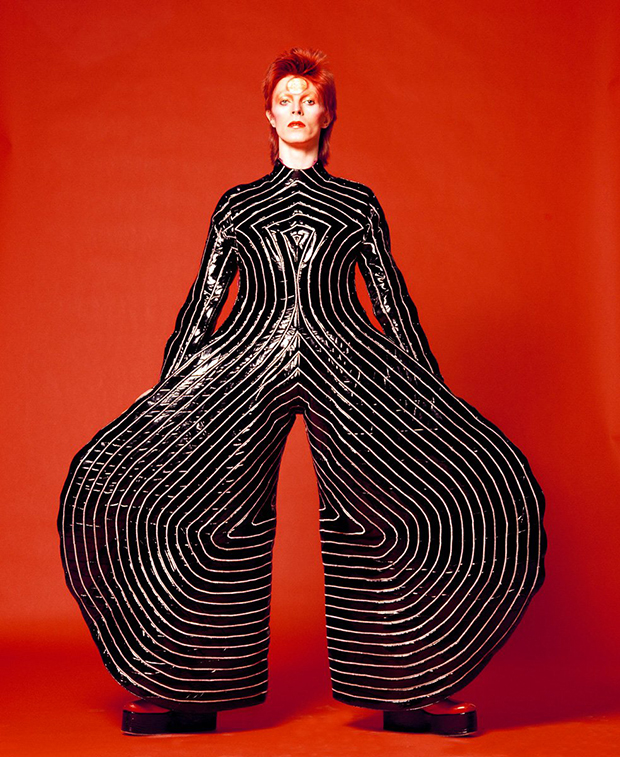 Nearly half a century ago, in 1972, Japanese photographer Masayoshi Sukita was visiting London when he encountered a poster that would change the course of the rest of his life. From a group of nearby fans, he learned the name of the unfamiliar musician who appeared on the poster, and unable to get his image out of his head, he arranged a portrait session with the young man, whose music was entirely unknown to him. To meet his new subject, Sukita brought a bottle of wine and embarked on what would become a forty-plus year collaboration with the mysterious man on the poster: David Bowie.

From there, Sukita would go on to shoot Bowie’s 1977 Heroes album cover, a photo that would again grace the cover of The Next Day two years ago. In conversation with VICE earlier this year, the photographer suggests that perhaps their enduring friendship was nourished by the long distance that separated their homes; whenever they both found themselves in either Kyoto or New York, they made time for one another in either the studio or via impromptu street sessions. The photographer was enamored with Western music, and the musician in turn was enchanted with Japanese tradition; together, they formed a bridge between the two cultures.

In fall 2015, Morrison Hotel Gallery in New York unveiled a collection of Sukita’s photographs of his longtime muse, prompting Bowie to release a statement describing his trusted colleague as nothing short of “a master.” When asked to define his relationship with Bowie, the photographer told TIME, “I never thought of David as specifically a friend or subject, he’s always ‘David Bowie.’”

As we mourn the loss of that same David Bowie, Sukita’s images become our permanent reminder of all he was over the past decades: a chameleon, a magician, an idol, and a human being who liked good wine. 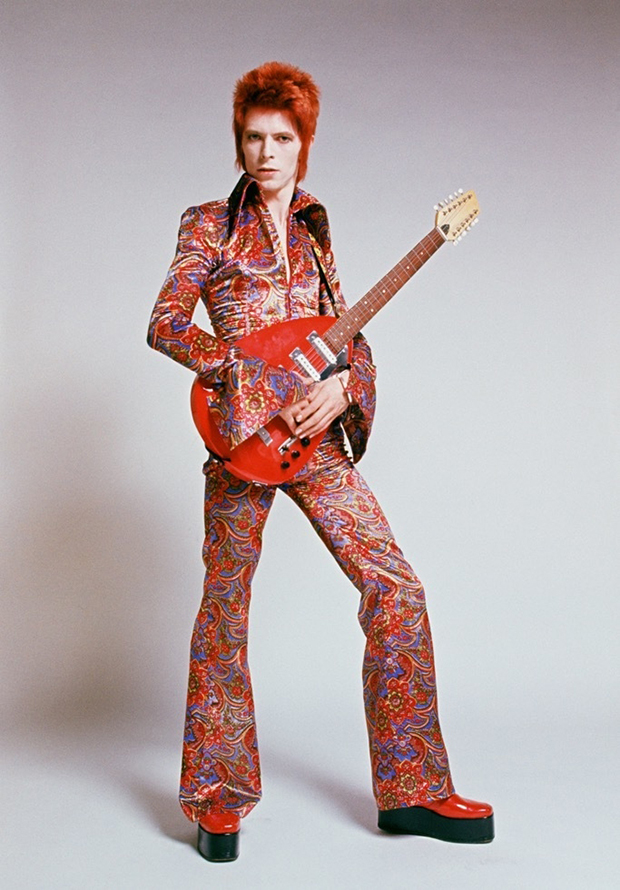 The First Time I Saw You 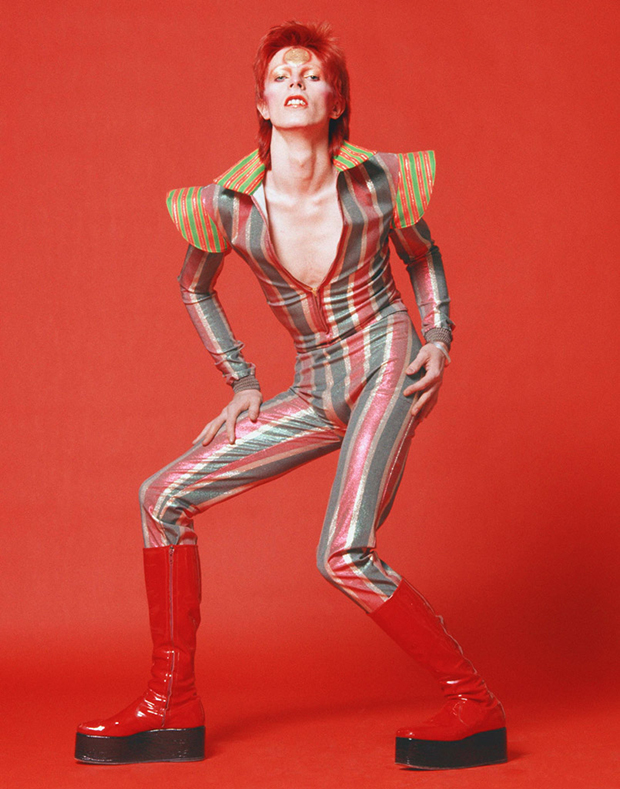 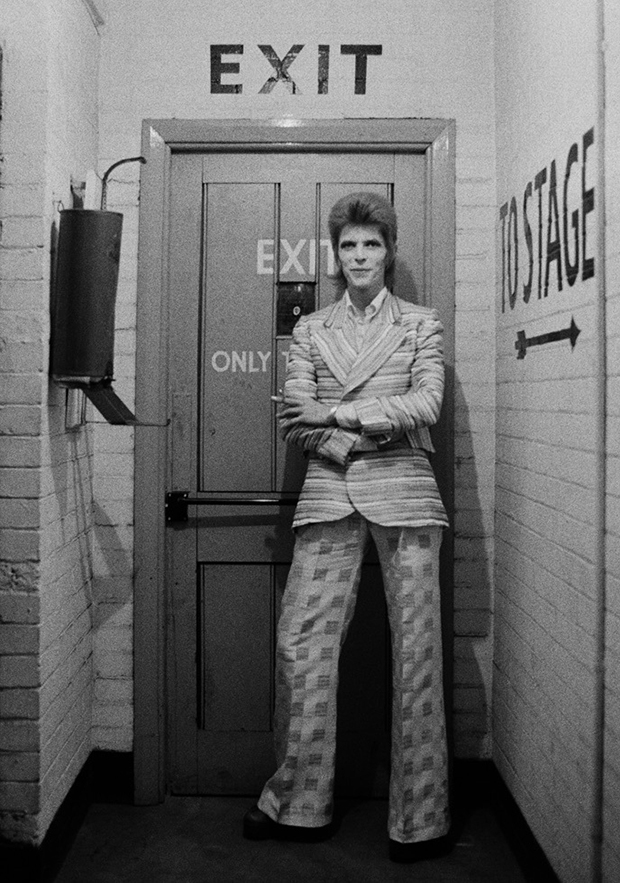 I Saw You Again In The Rainbow Theatre 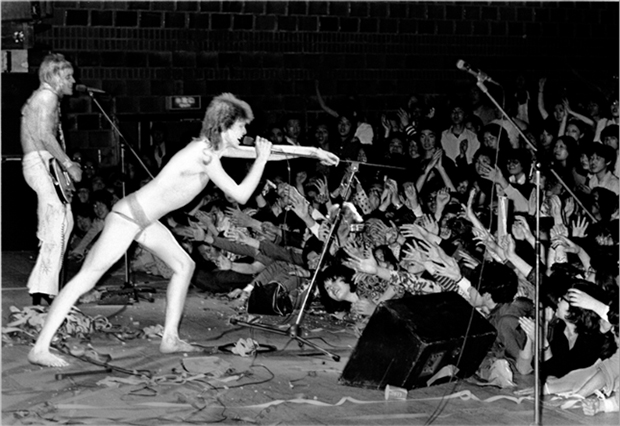 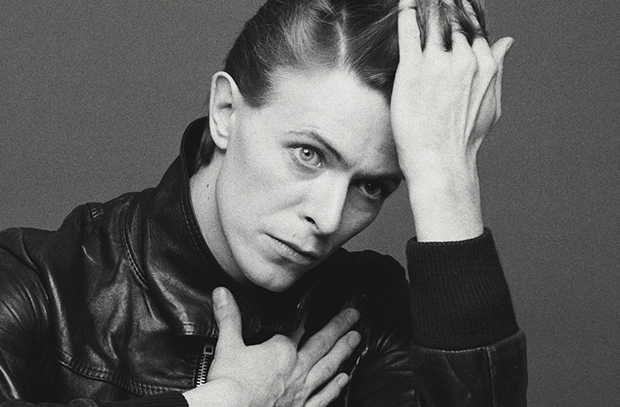 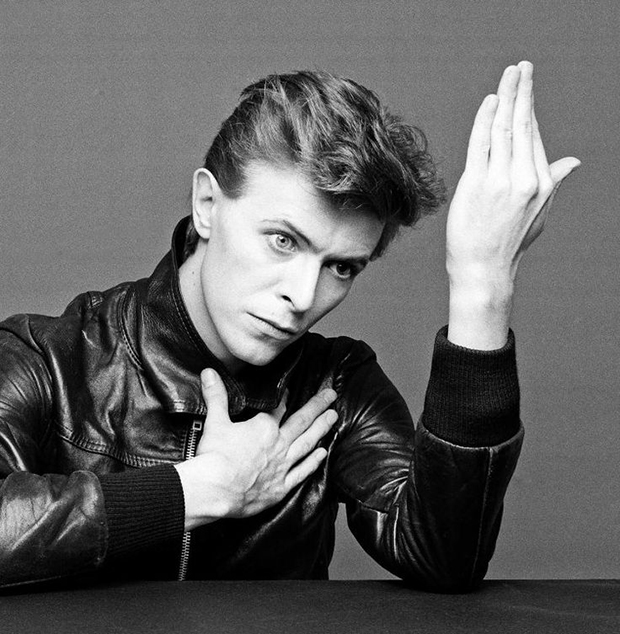 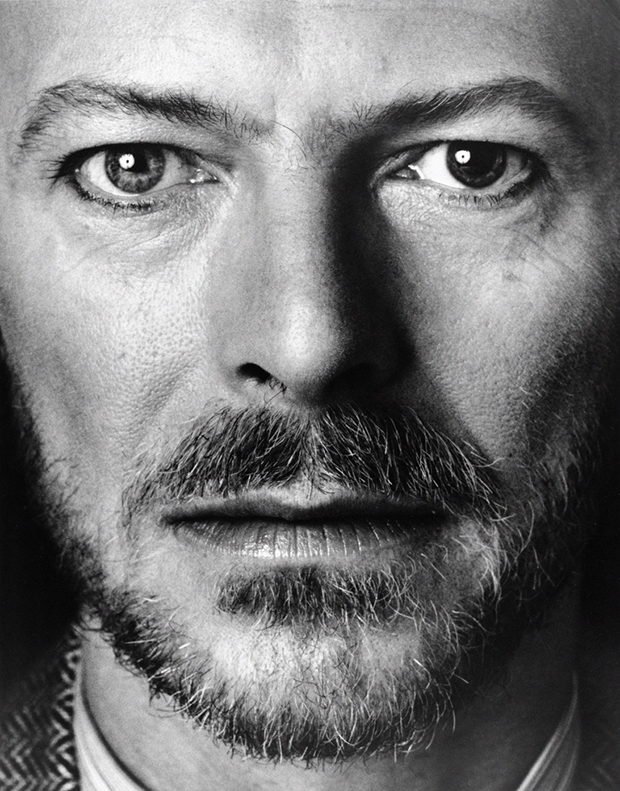