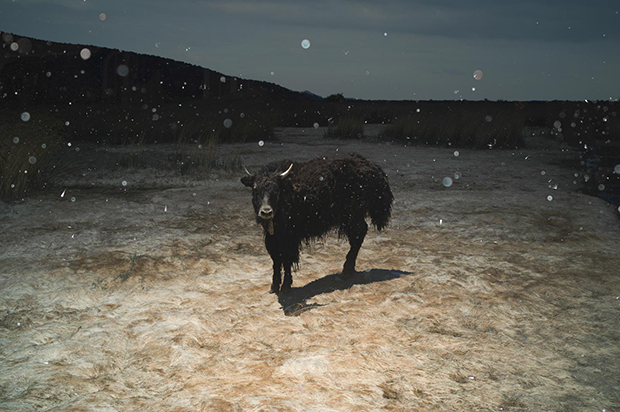 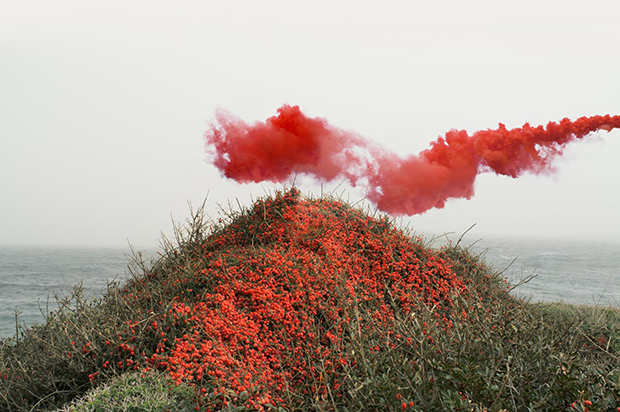 Centuries prior to the birth of Christ, the herald Pheidippides ran 25 miles across the ancient terrain that lay between the battlefield at Marathon and the city of Athens to announce the defeat of the invading Persian forces. If the myth is to be believed, Pheidippides died upon his arrival, overcome with joy for his nation’s victory. More than 2,500 years later, photographer Petros Koublis makes that same journey in reverse, traveling from his home in Athens to Marathon and the surrounding area of Attica, where the spirit of bygone legends still linger in sites named after the Olympian gods Pan and Dionysus.

For In Dreams, Koublis turns back the clock on the millennia that divide us from our ancestors by tapping into his own subconscious, setting aside the reason of his wakeful mind in favor of the more elusive threads of thought that flicker in and out of his nightly dreams. Drawing inspiration from the writings of Sigmund Freud, he looks backwards to the fantasies that once ran through his mind as a child, figments of imagination so often worn away by the logic and rationale that is expected of us in adulthood.

In both the storied soil and the animals that inhabit it, the photographer discovers traces of things forgotten, both by himself as an individual with age and by the world at large with the introduction of science, reasoning, and fact. From his boyhood, he recalls an unspoken bond that tied him—the son of two veterinarians—with the wise and silent creatures of the earth. Although as humans, Koublis believes that “we will never be able to look at the sun nor the stars the same way our ancestors did,” perhaps the animals can, and with their permission, we too can go back, if only for an instant.

It’s fitting, then, that the heroine of In Dreams is ostensibly the crane, who preens and prances throughout Koublis’s mystical narrative. In Attica, places still bear the titles they bore in ancient times: The Valley of the Blissful Spring, Dog’s Tail, and Oenoe, the last of which shares its name with a mythical Pygmean woman, once so beautiful she incurred the wrath of the goddess Hera, who turned her into none other than a winged white crane. Once transformed, Oenoe is said to have returned time and again to where her son still lived, and here, through Koublis’s searching eyes, it seems hardly coincidental that we meet her once more. 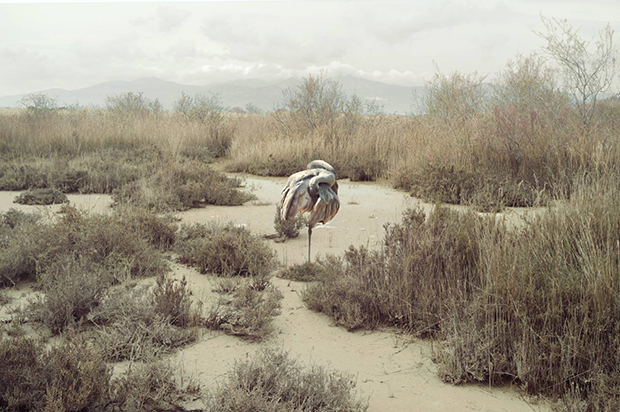 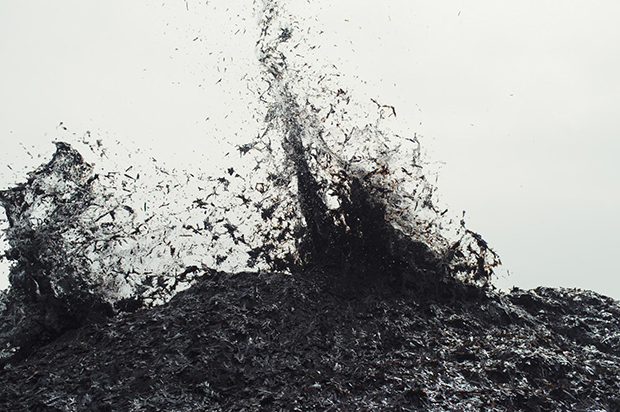 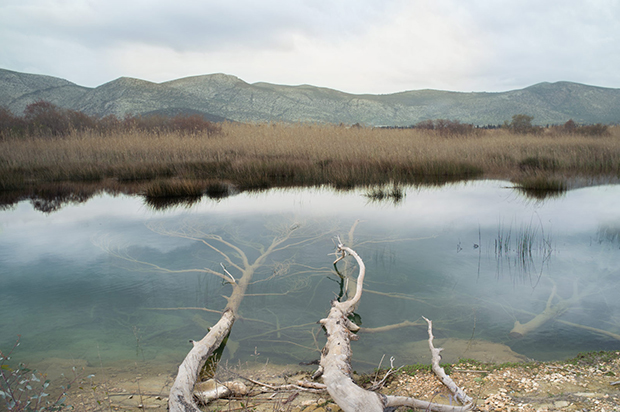 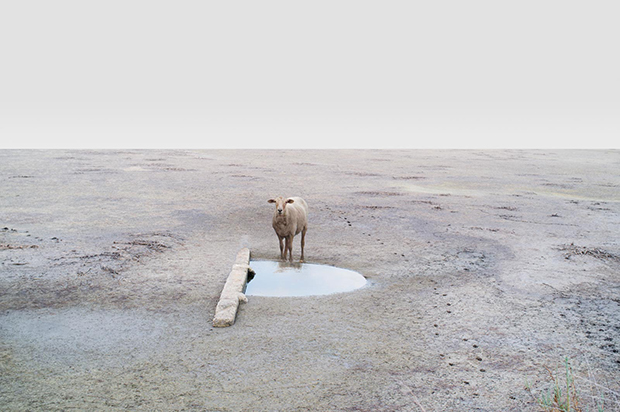 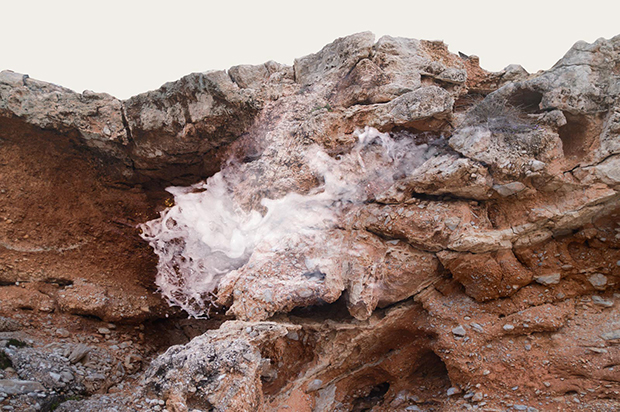 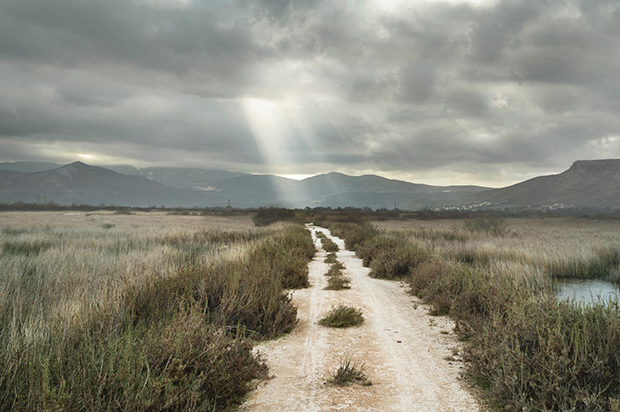 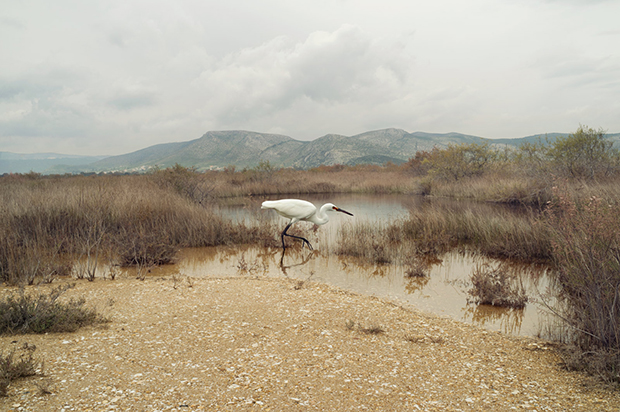 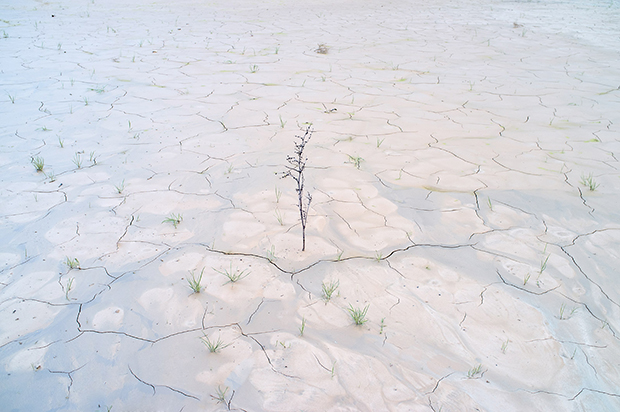 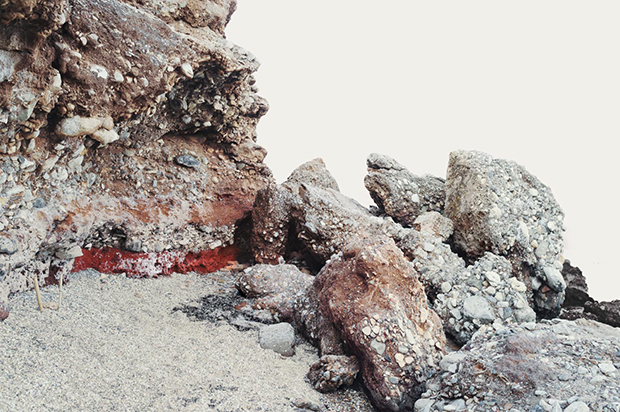 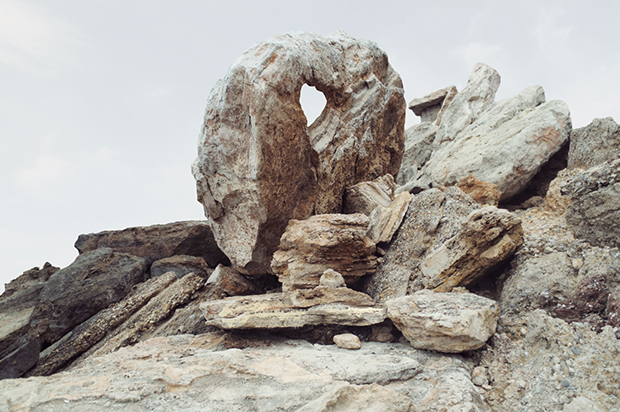 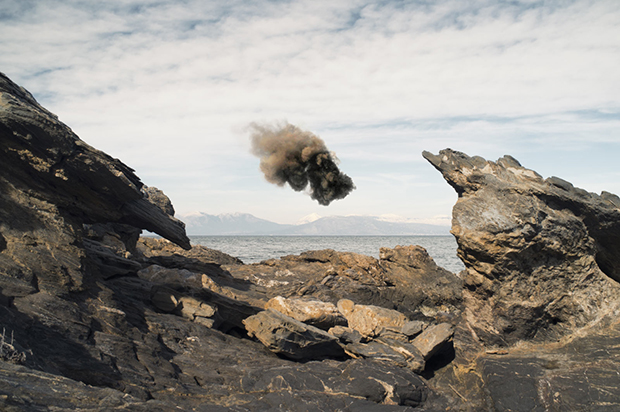 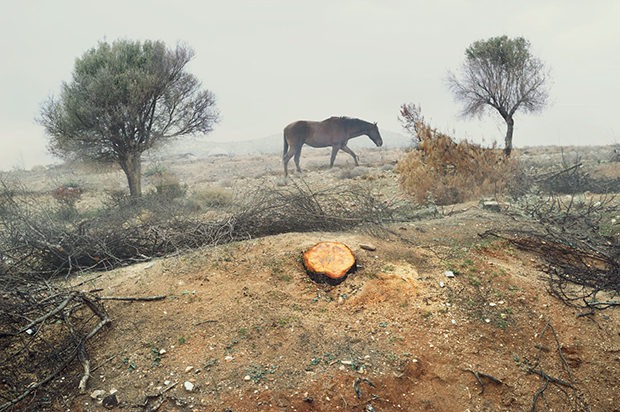 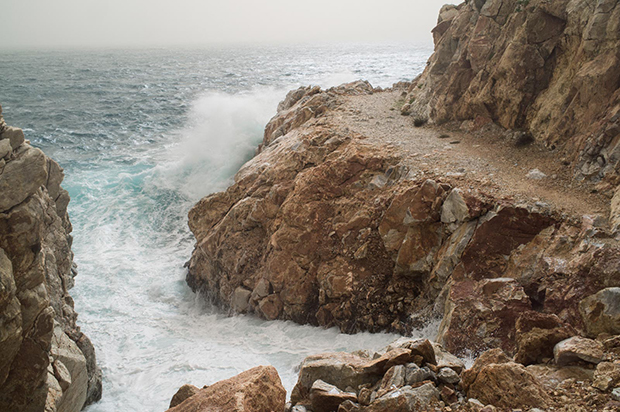