After Going Blind in One Eye, A Street Photographer Contends with Darkness 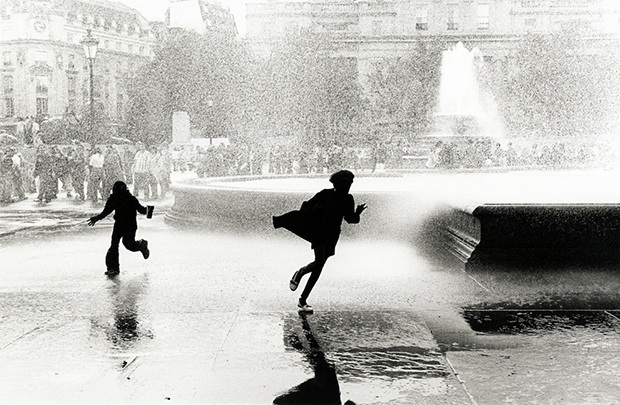 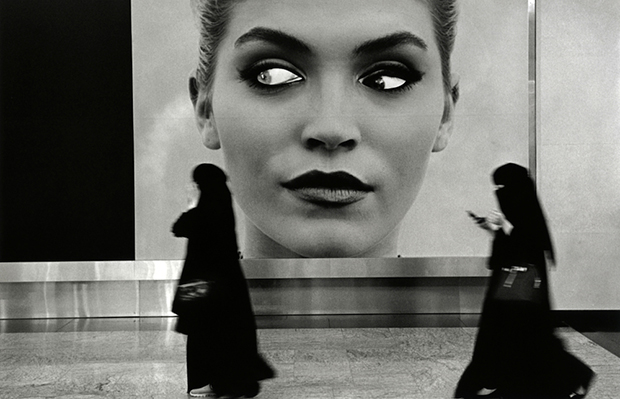 Until last year, when he lost all sight from his left eye, London-based photographer Walter Rothwell didn’t give much thought to his vision, though the eye had been partially blind since he was ten years old, when it was sliced by a chunk of ice. Over the course of 35 years, he had become accustomed to seeing the world differently, with blurred but permanent double vision. Last year, however, he was forced to reckon with darkness when his retina unexpectedly detached, leaving him fully sightless on the lefthand side.

Up until very recently, Rothwell had been able to see peripherally from his left eye; his first wave of concern came about when he found himself sideswiping strangers on the street, where he created all his images. Slowly, blackness began to encroach from the outside edge the eye, until he revisited the same hospital where he had been treated as a boy.

The diagnosis of the detached retina was more severe than he had anticipated, and when faced a corrective procedure that posed a .1% chance of injuring his right eye, he chose to let the left eye go. The experience, he suggests, made him acutely aware of how much he, as a photographer, cherished the ability to see; even one in six hundred wasn’t a chance he was willing to take.

As a street photographer, Rothwell has gravitated not only towards the hustle and bustle of human life but towards the quiet rhythms of animals. As a child, he had six cats as his companions, and in adulthood, he’s found himself—through no conscious choice—seeking out the dogs and cats who roam the streets of India and Cairo.

In photographing stray animals, particularly the feral feline packs of Islamic Cairo, Rothwell has bonded wordlessly with his subjects. Often, he has wandered down the very same streets in search of a familiar cat, growing concerned when one goes missing. Life on the streets is tough, and yet the photographer was drawn time and again to the emotive creatures. In Cairo, he became known as “the crazy cat photographer,” and when random citizens discovered a new litter of kittens tucked away in the streets, they found him and pulled him over to take a look.

Rothwell’s photography is in part driven by the impulse to hold onto things; his motivation for photographing the cats, about whom he hopes to publish a book, is to ensure they not be forgotten. “They deserve to be shared and, for me, remembered,” says the photographer, whose words could well extend to include all of his subjects, be they feline, canine, human, or otherwise.

His vision, for all its injuries, is also something to which Rothwell holds fast. He needs what eyesight he has left to continue photographing the world, a practice which for him has become as organic as waking up each morning. When he first lost vision in his left eye, he was wracked by nightmares in which he couldn’t see at all. Without vision on his lefthand side, he says “it still feels like there is something missing,” but as long as he can see the streets at all, he’ll continue to record its inhabitants.

To learn more about Rothwell’s experience with partial blindness, read his story on The Phoblographer. 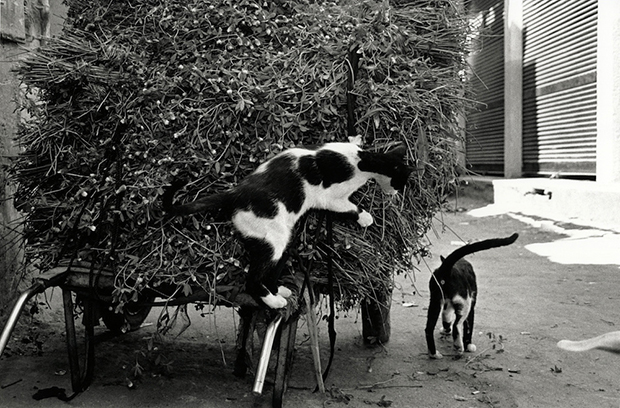 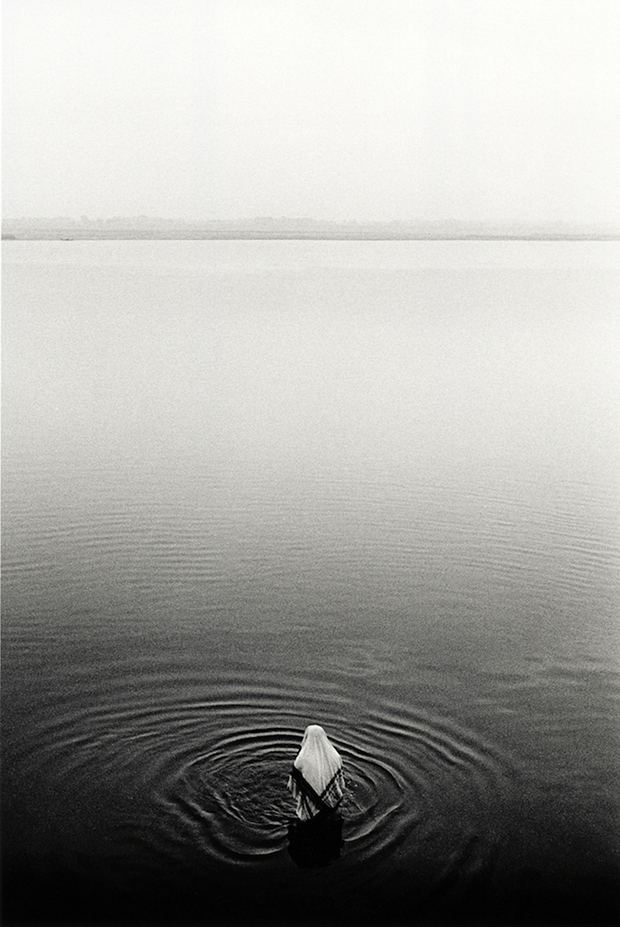 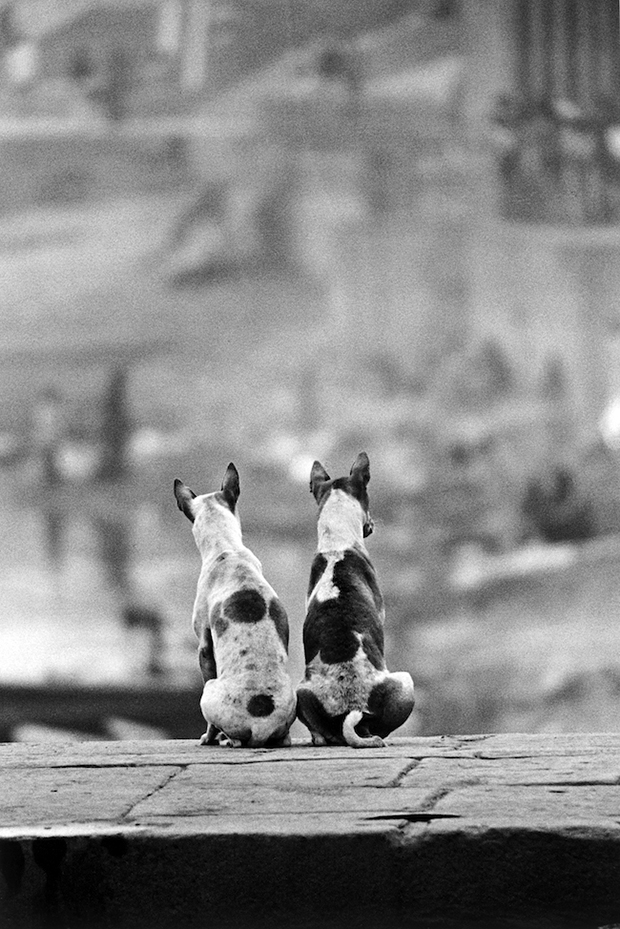 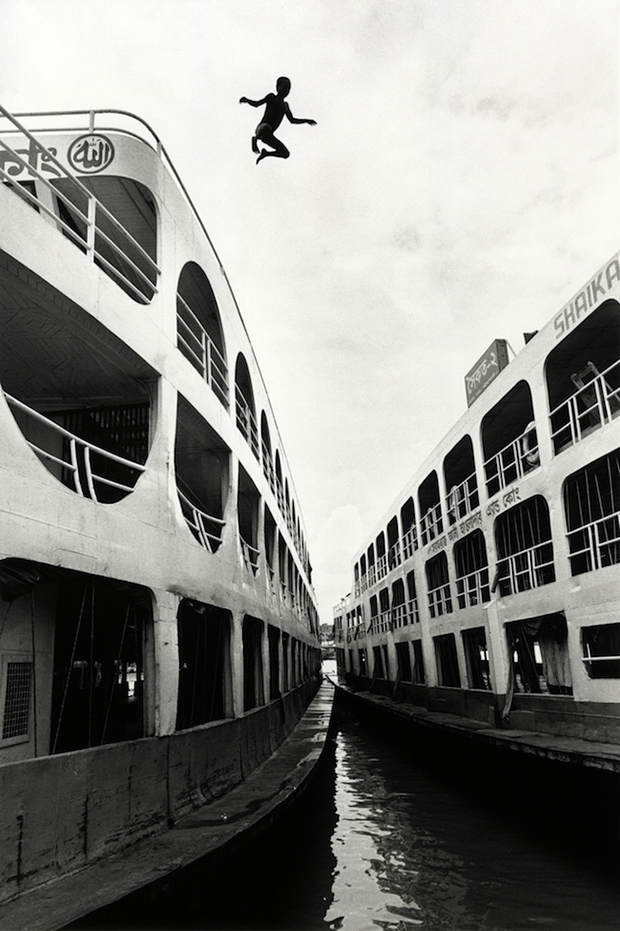 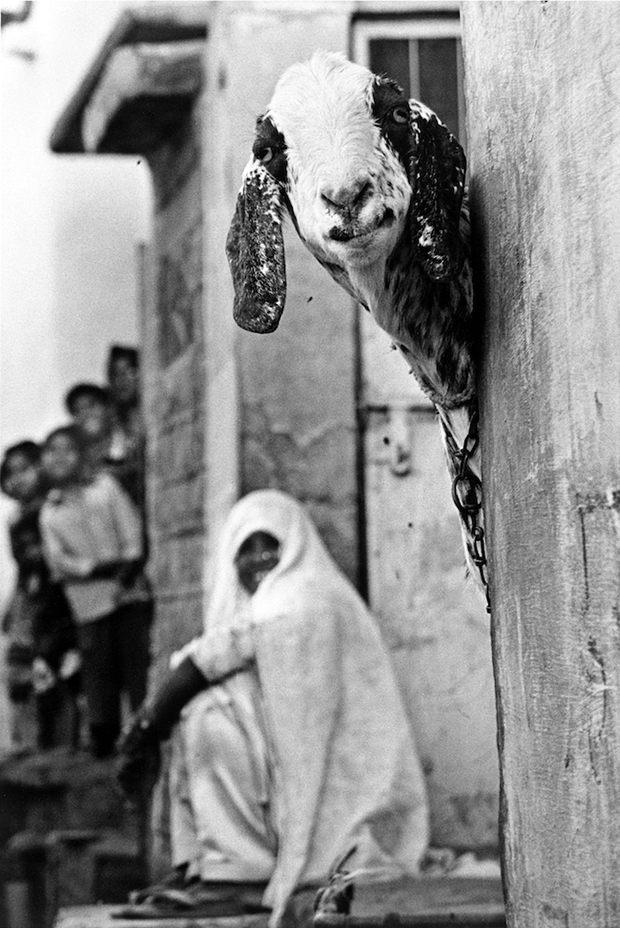 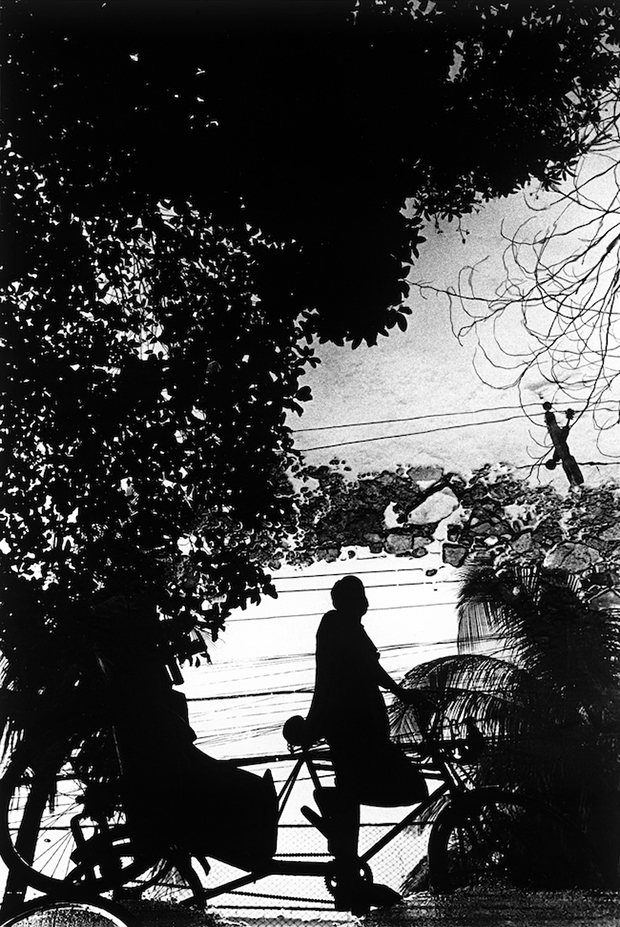 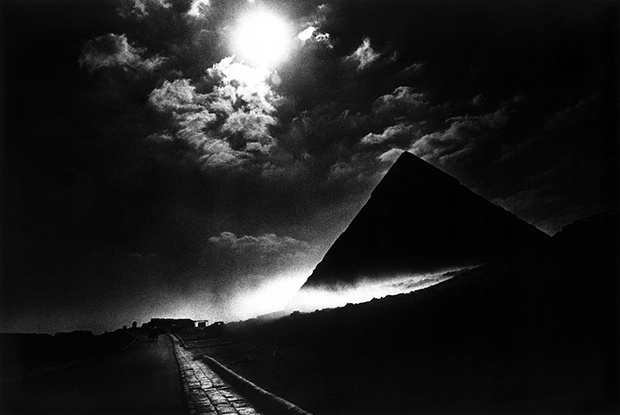