‘Who Is Afraid of Women Photographers?’ Exhibition Honors a Century of Female Image-Makers 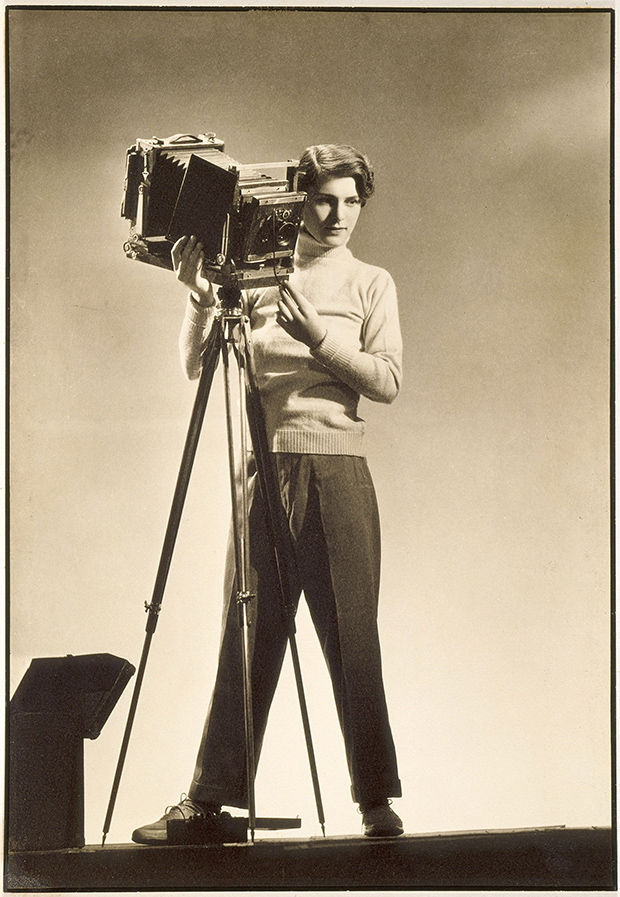 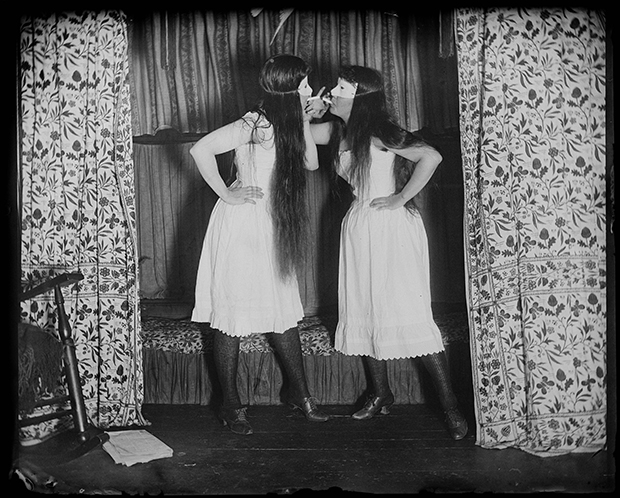 In 1863, a recently married young woman gave a camera to her middle-aged mother in hopes of keeping her occupied and entertained during long months alone without her now-grown children and then-traveling husband. The mother had always been a pious woman, the friend of noted artists of the time, and the neighbor Poet Laureate Alfred Tennyson, with whom she later collaborated by illustrating his Arthurian cycle Idylls of the King. Despite her relative success in the photographic field, the woman photographer’s name, Julia Margaret Cameron, would not become familiar and instantly recognizable to art historians until almost three quarters of a century after death in 1879.

Of course, Cameron was not the only female photographer to have been left behind in the wake of her better recognized male counterparts. A new exhibition Who is afraid of Women Photographers? 1839-1945, presented in parts first at Musée de l’Orangerie and second at Musée d’Orsay in Paris, reveals over a century’s worth of stones unturned, of women who in one way or another have been forgotten by history despite their lasting influence on the art and practice of photography.

Part One of the exhibition runs from the mid-1800s through the first two decades of the 20th century, highlighting the ways in which Victorian and prewar women used the medium to tell stories most often left untold, stories of domesticity, childrearing, and ultimately, the very start of the First Wave and the fight for women’s rights. Where painters’ and sculptors’ studios were normally closed to women, a camera-wielding female could earn an apprenticeship, meet influencers, and eventually earn the chance to branch out on her own professionally.

Part Two takes the close of the First World War as its point of departure, positioning its featured photographers within the context of the novel idea of The New Woman, a career-oriented and well educated female who left behind the confines of the home to enter autonomously into the public, industrial sphere. As women were grappling with new roles and boundaries, suggests the exhibition, the photographers among them turned to self-portraiture as a means of redefining and reasserting a freshly emerging feminine ideal. As journalists and advertisers especially, women in the interwar years could step onto political and commercial territory that was unimaginable for their predecessors. The built schools and collectives; they formed agencies and studios; they became critics and curators.

In 1865, when Cameron first applied to the Photographic Society of Scotland, she was met with a particularly scathing review from The Photographic Journal, where the critic ended his assessment with the qualifier, “We are sorry to have to speak thus severely on the works of a lady, but we feel compelled to do so in the interest of the art.” For the sake of art, then, that Who is afraid of Women Photographers? undoes decades’ worth of dismissal, honoring the women who helped shape an art that defined a century.

Who is afraid of Women Photographers? 1839-1945 runs until January 24th at Musée d’Orsay and Musée de l’Orangerie. 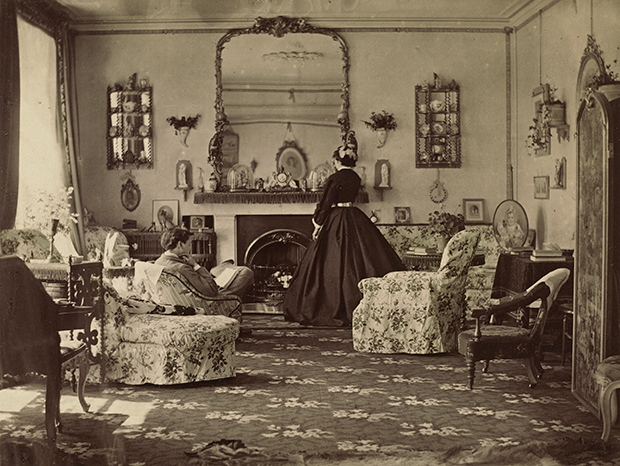 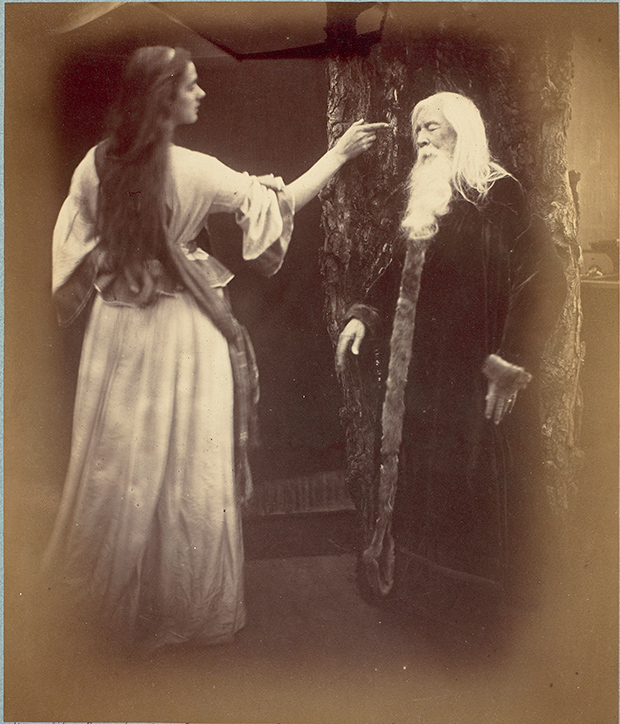 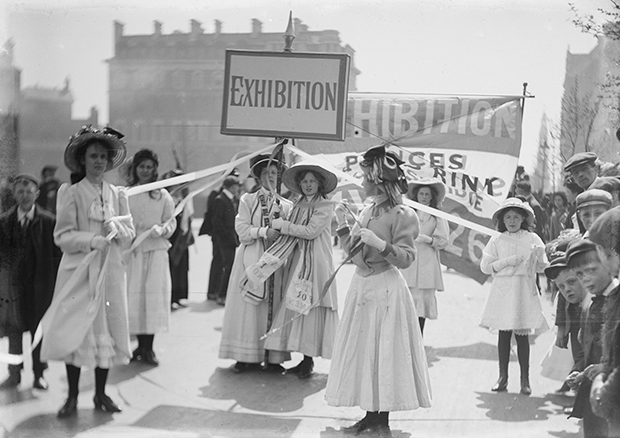 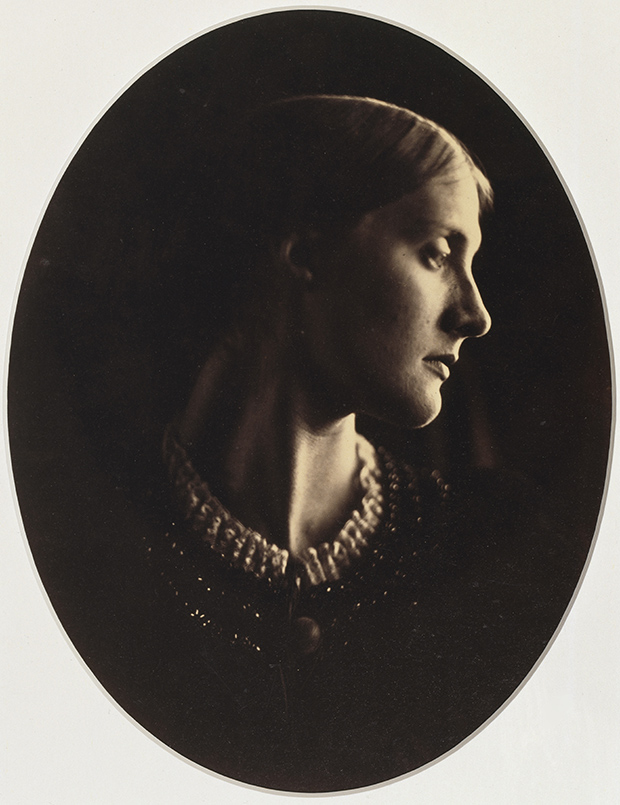 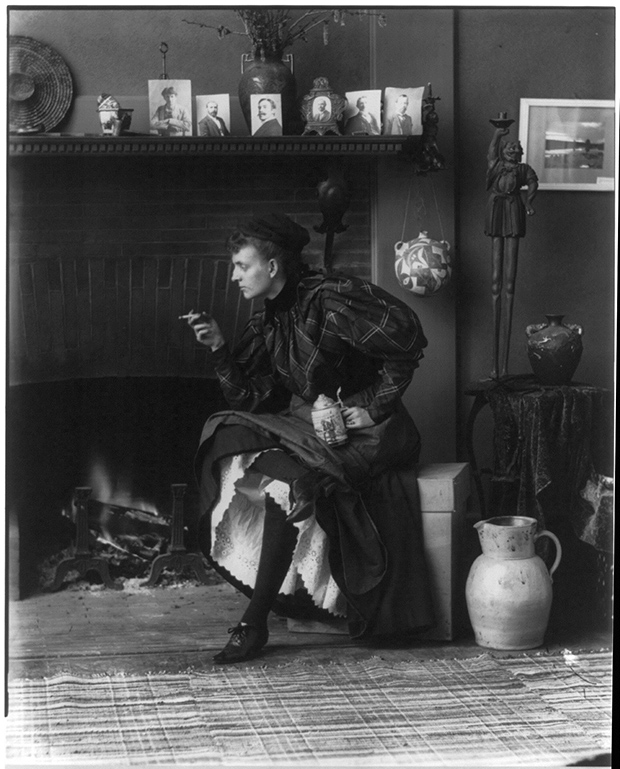 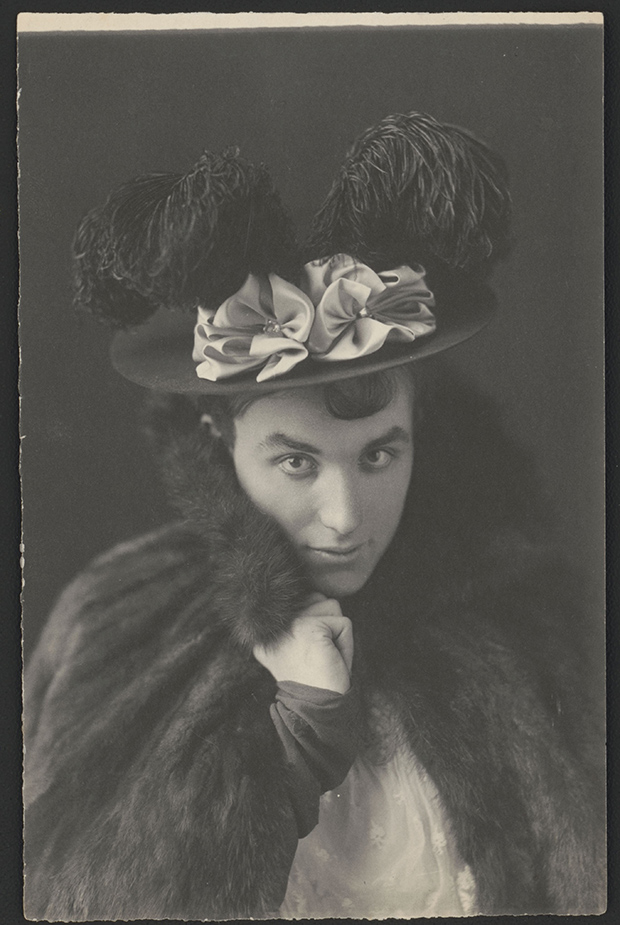 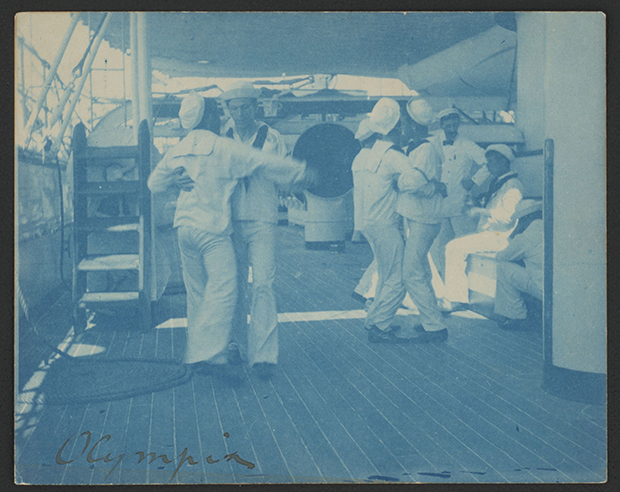 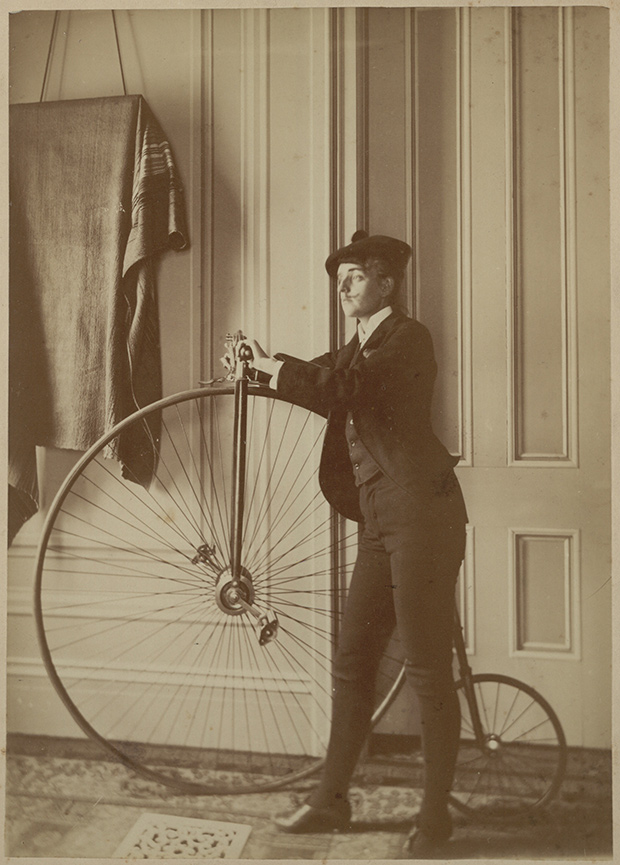 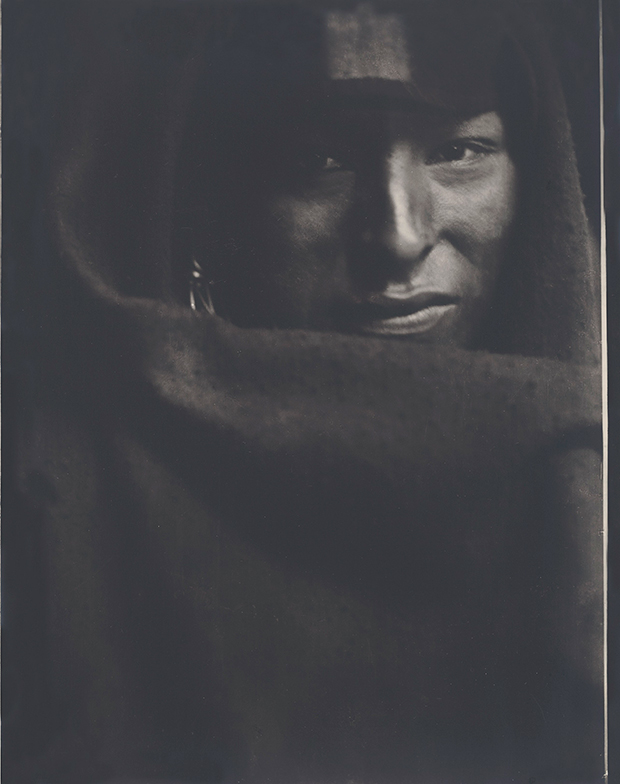 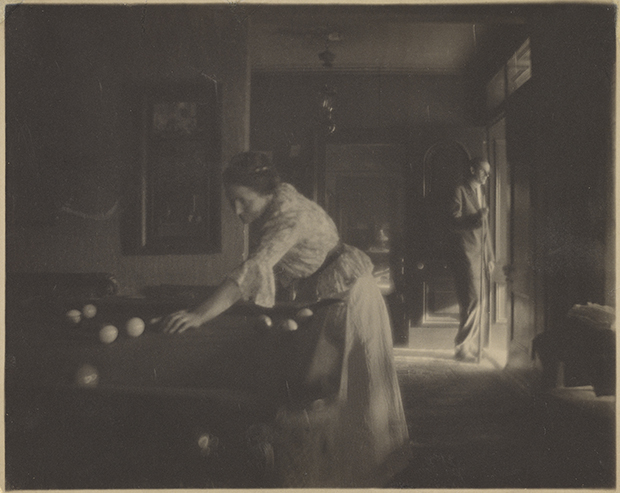 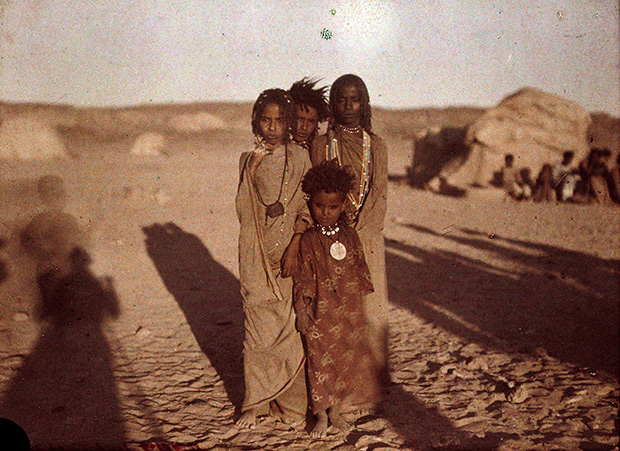 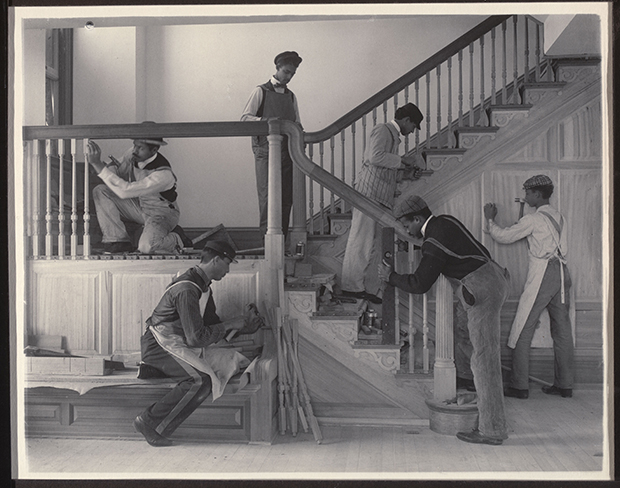 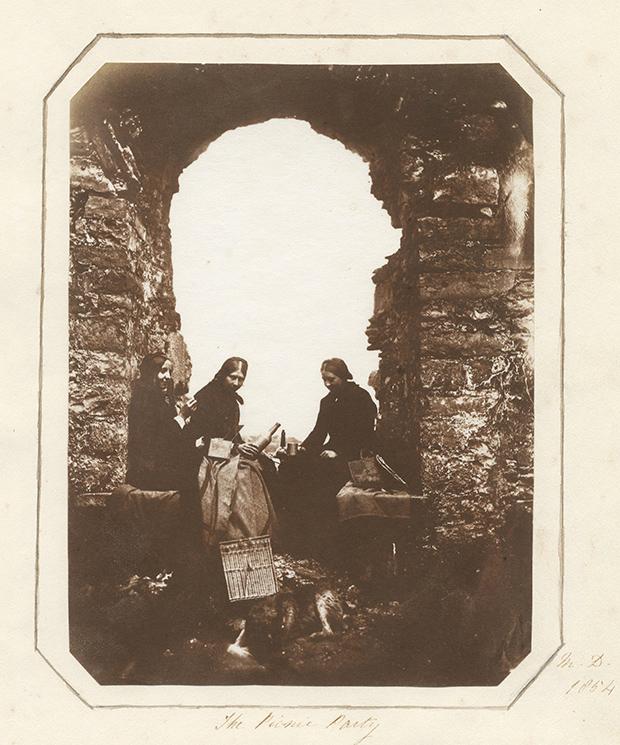 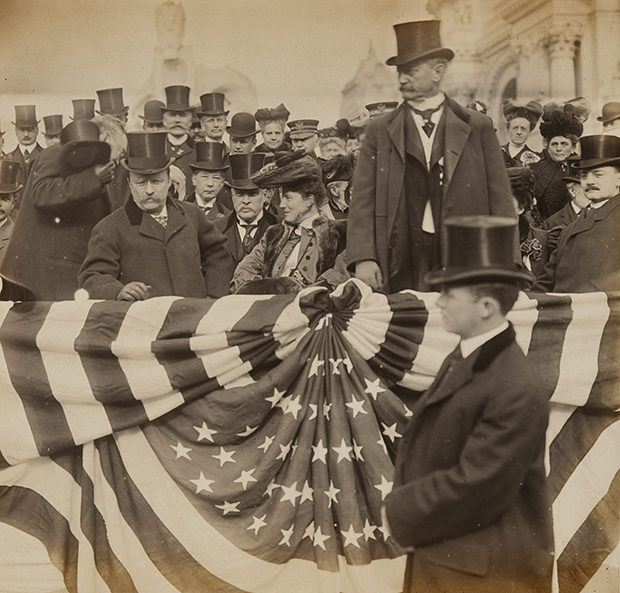 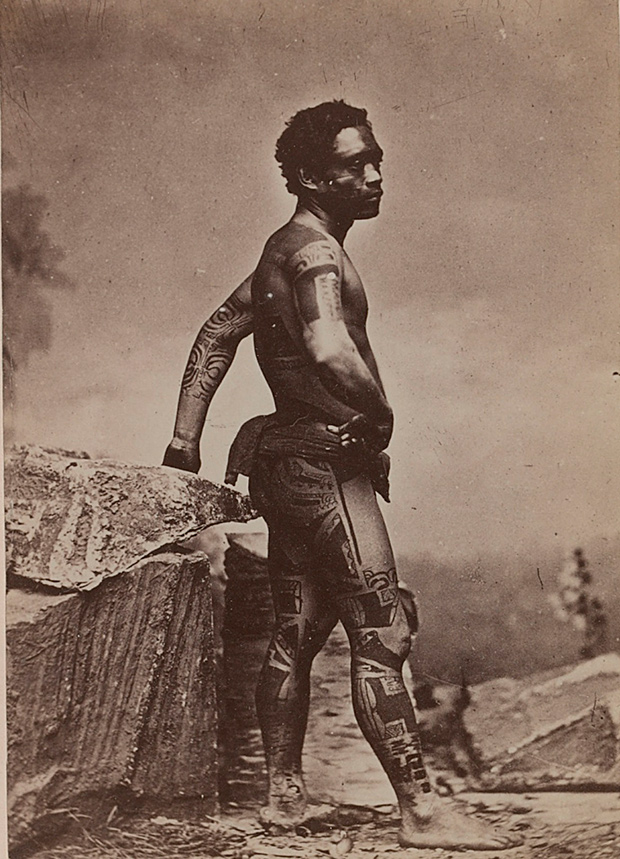 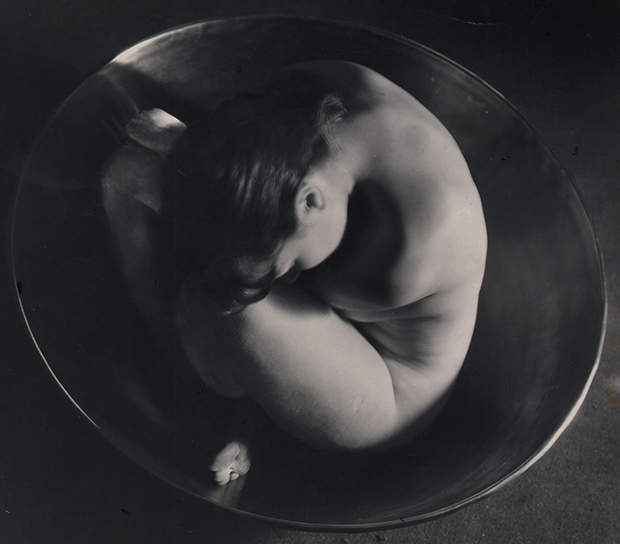 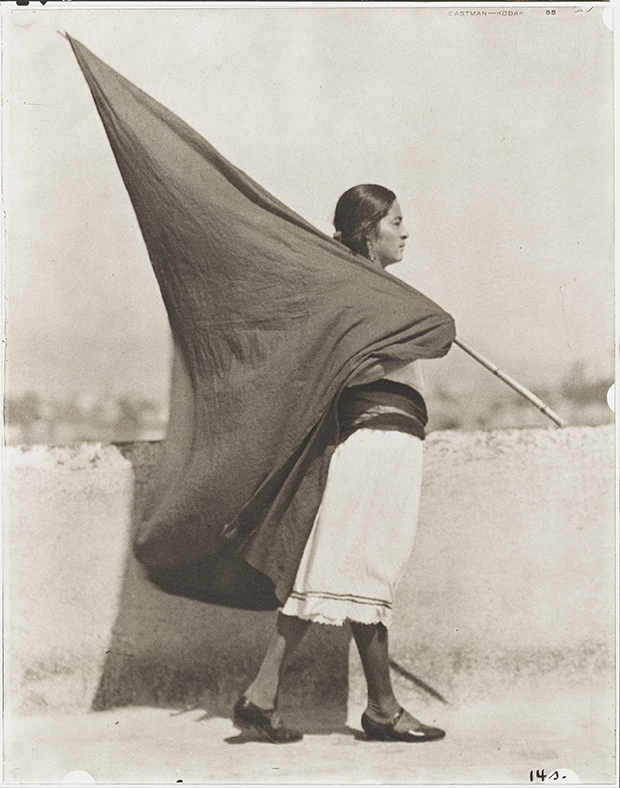 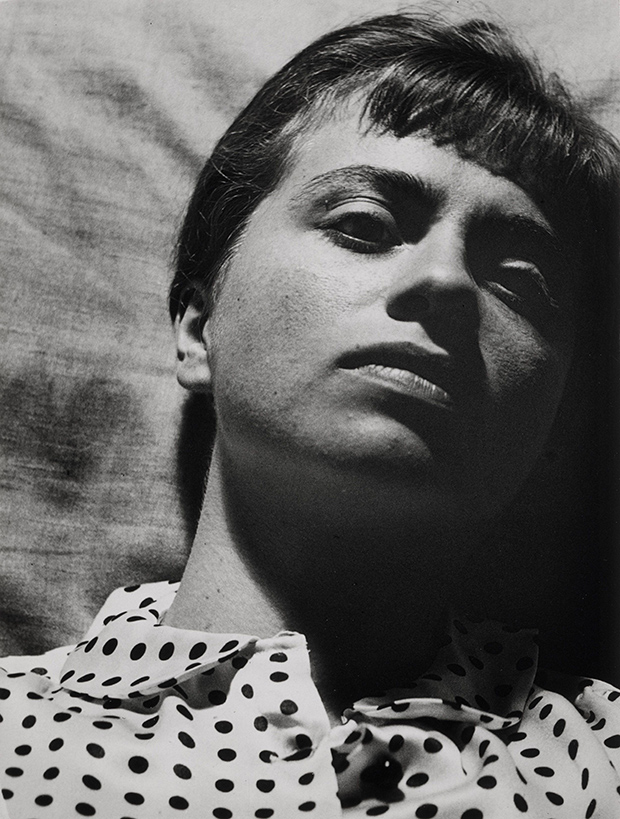 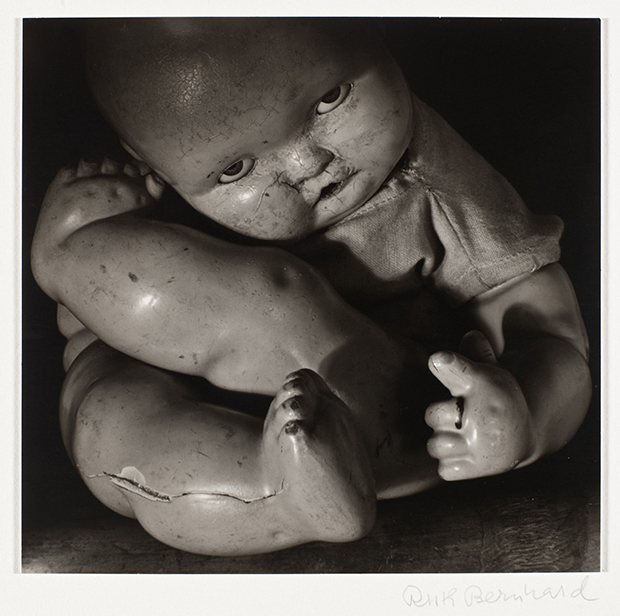 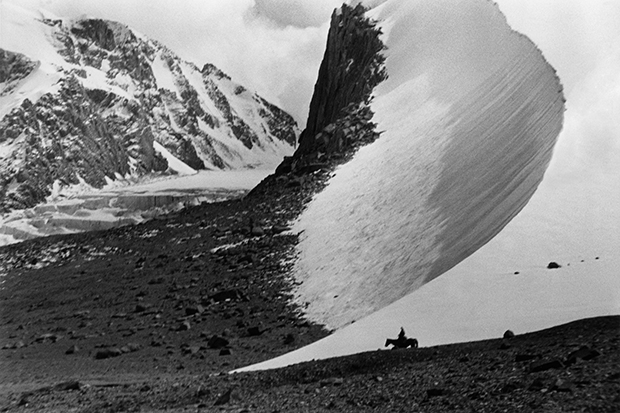 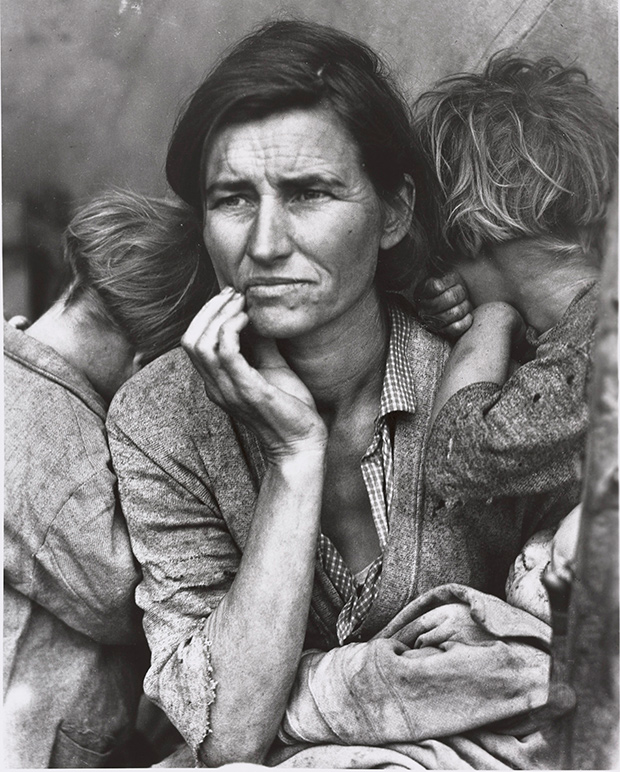 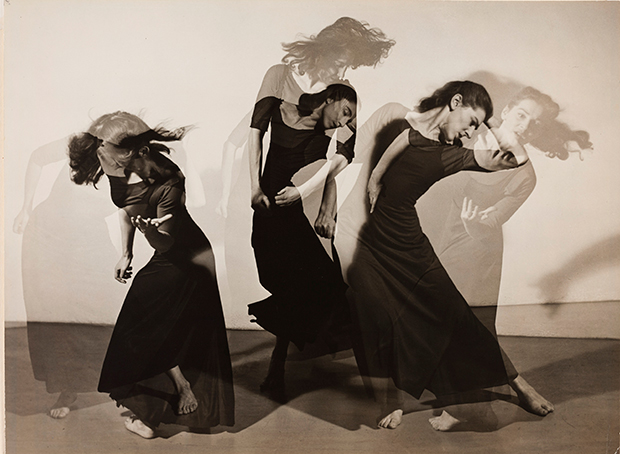 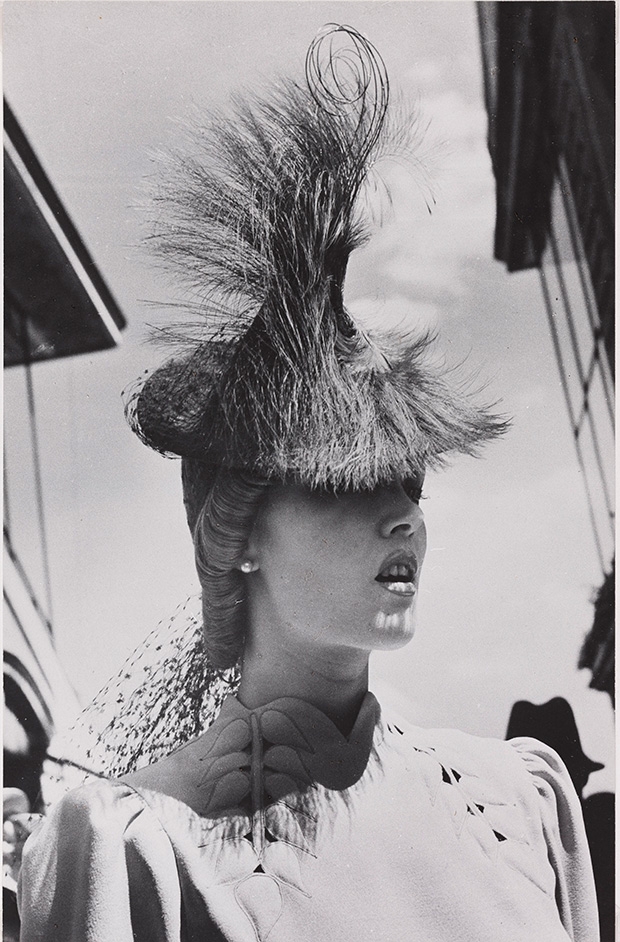 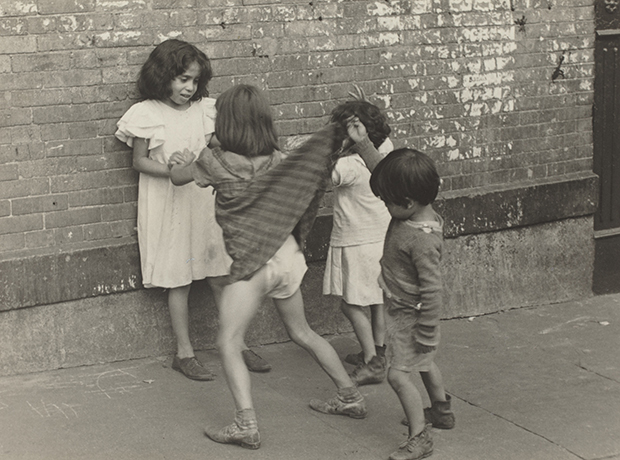 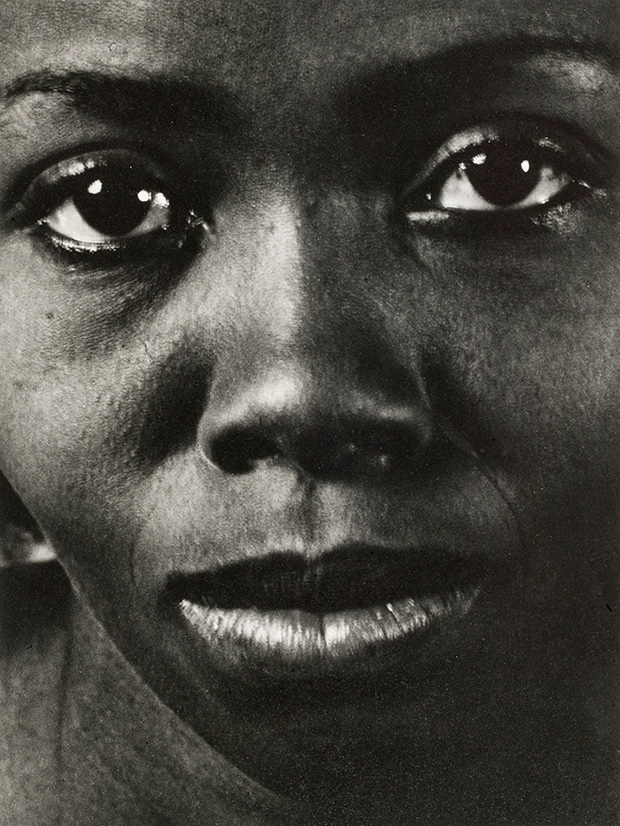