One Photographer’s Quest to Photograph 12,000 Animal Species Before They Go Extinct 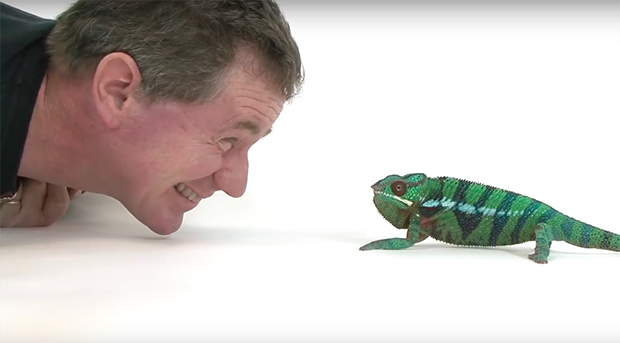 In the eyes and through the lens of Nebraska-based National Geographic photographer and conservationist Joel Sartore, each and every living creature is precious and worthy of a safe and healthy environment in which he or she can flourish for years to come. From the tiniest insect to the largest mammal, all animals are given space on Sartore’s Photo Ark, a platform devoted to celebrating the 12,000 species currently living in captivity— in zoos, aquariums, and wildlife rehabilitation facilities—before they become distant memories, lost to extinction.

So far, Sartore has photographed 5,000 of his 12,000 species goal, with the singular mission of inspiring the public to take action on behalf of those in danger. Unless we act now, an estimated 50% of the planet’s wildlife will be extinct over the next few decades The photographer’s reverence and love for the world’s most wondrous creatures has given rise not only to thousands of beautiful images, many being the first and only studio portraits in which these animals will ever take part, but countless stories, tales of big personalities, gentle souls, and tiny critters that move us alternately to tears and to laughter.

The video above gives us one tiny glimpse into Sartore’s ongoing project. Follow Photo Ark on Instagram for more. 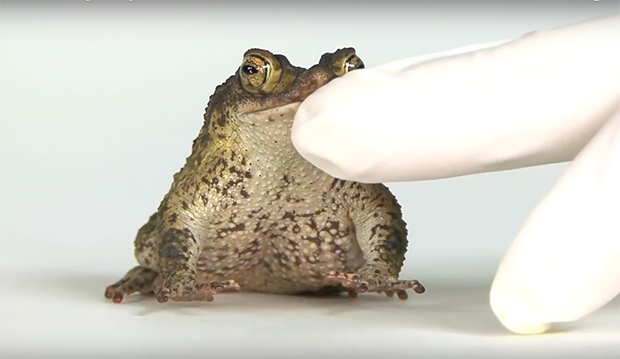 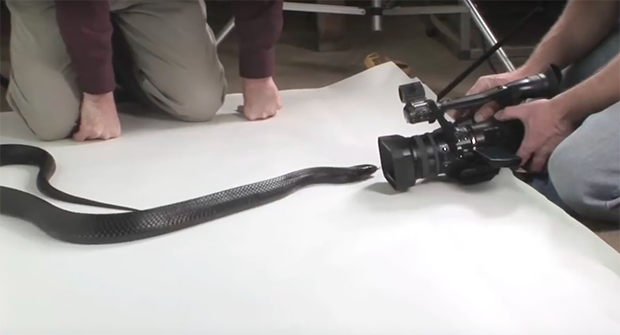 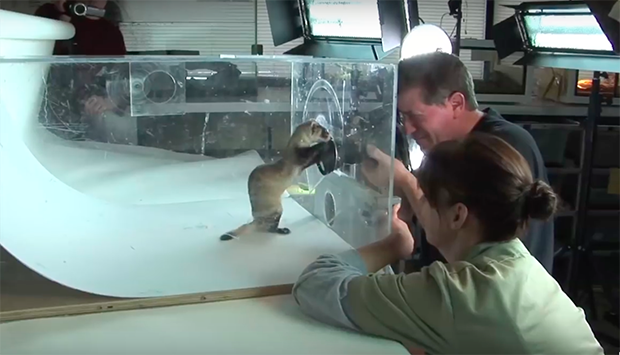 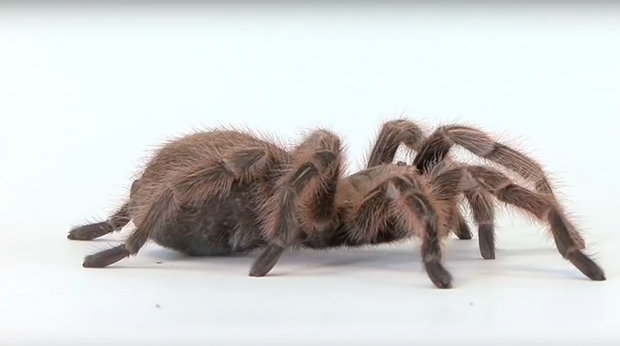 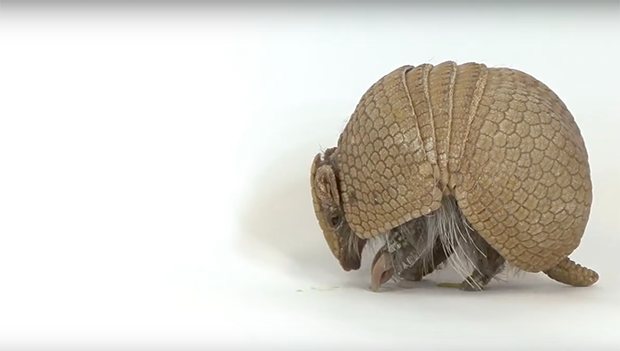 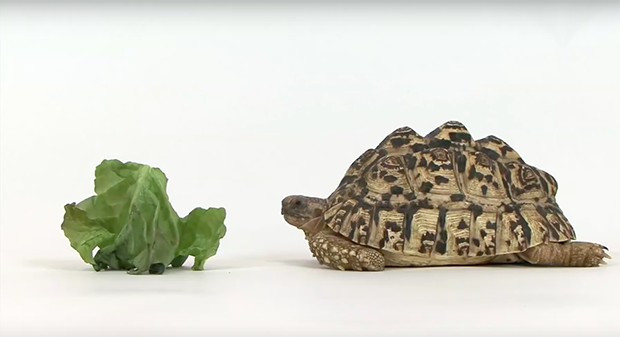 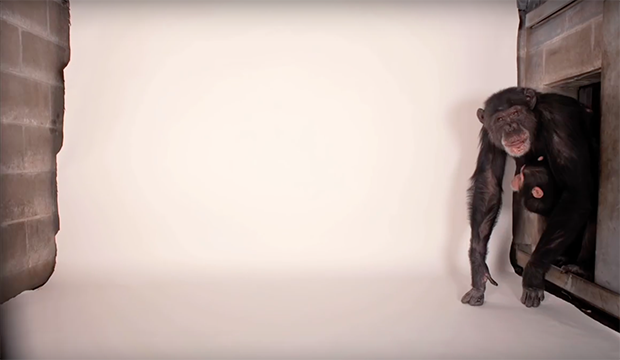