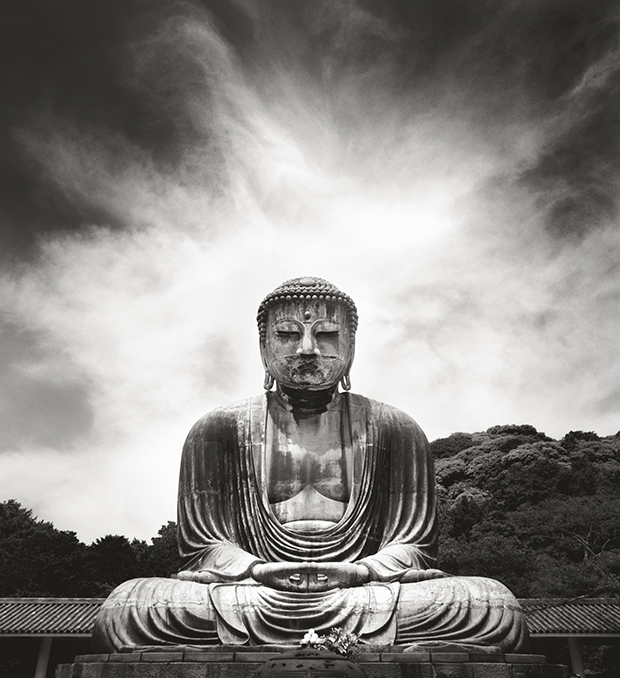 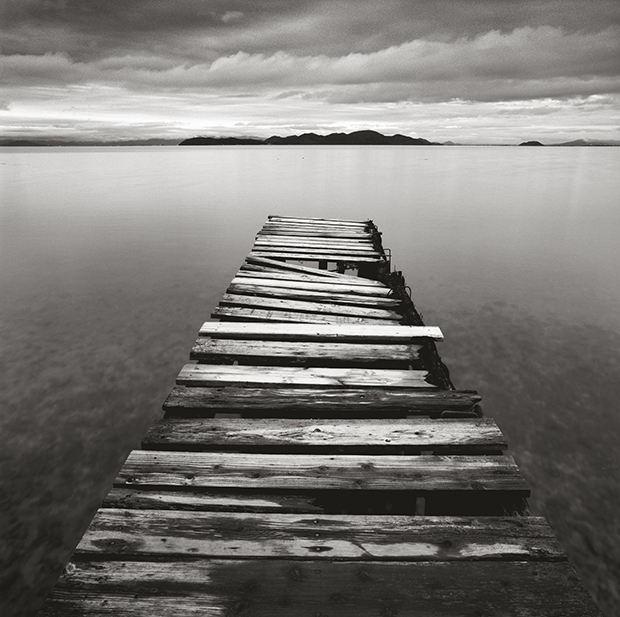 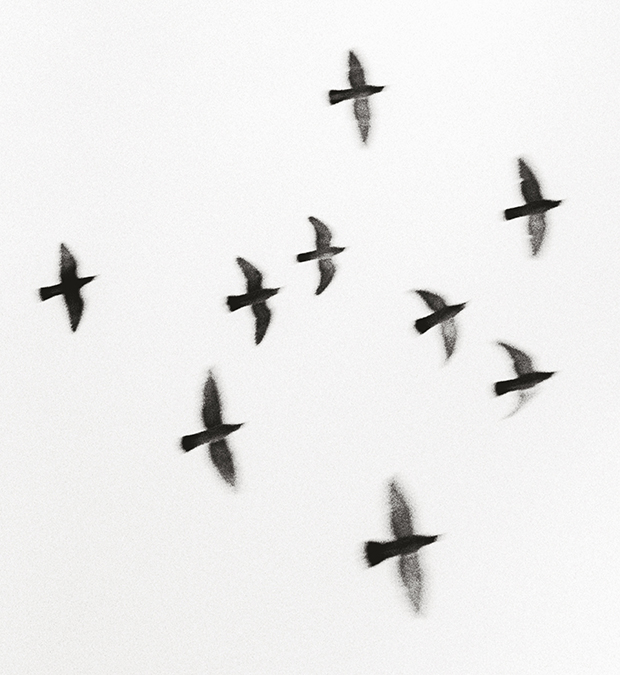 In 1987, the first sparks of what would become decades-long love affair were kindled between Seattle-based photographer Michael Kenna and the landscape of Japan. Since then, the photographer has spent countless nights and early mornings traversing the country’s mountains, shores, and temples in search of moments that transcend the terrestrial and approach the divine, watching them spring to life once more during long hours in the darkroom.

Kenna’s newest book, Forms of Japan, designed by Yvonne Meyer-Lohr, unveils two hundred and forty of the artists photographs of Japan, touching down in Hokkaido, Okinawa, Kyushu, Shikoku, and Honshu. In his early years, Kenna attended seminary, veering into photography when he was on the threshold of becoming a priest. His photographs have long been rooted in notions of spirituality and grace, but it’s by way of the natural domain that he reaches towards something more; the pathway to infinite reverie lies in the Earth and its rhythms, if only we’re willing to stay silent long enough to hear its secrets.

In Japanese mythology, folklore, and of course in religious traditions, the sacred and the mortal are inextricably linked. Kenna’s photographs of Japan are taken in long exposures—often up to ten hours—and yet in their stillness, the photographer acknowledges the inevitable passage of time. The country is an island, but despite its remoteness—and the solitude invoked in Kenna’s imagery— its landscape is never stationary. It breathes; it hums; the snow falls, and the flowers bloom once more.

Forms of Japan is illustrated with Haiku poems from Basho, Issa, Buson, and others, verses from the past that reach to touch hands with the present and linger alongside Kenna’s landscapes. Forms of Japan is published by Prestel and can be found here. 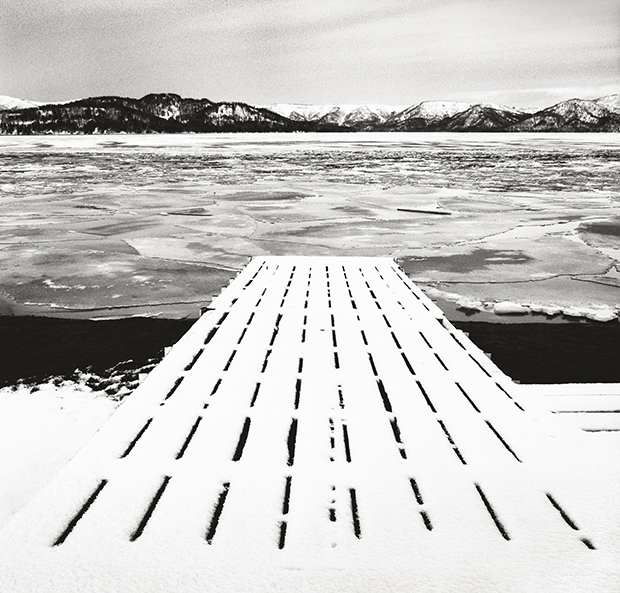 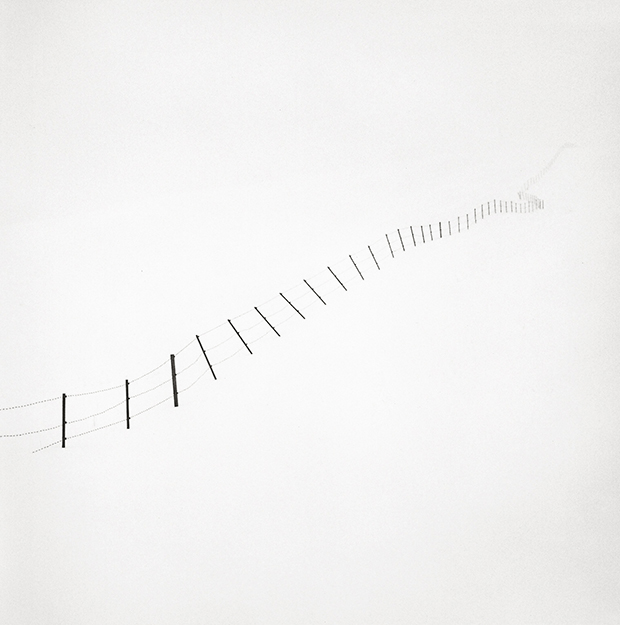 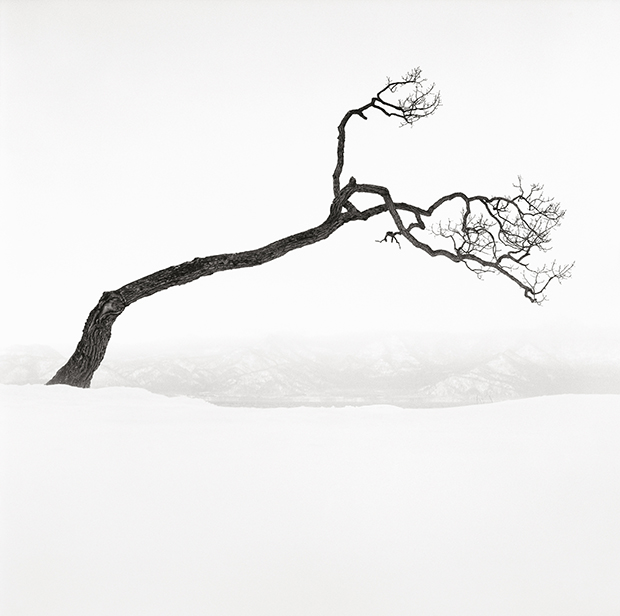 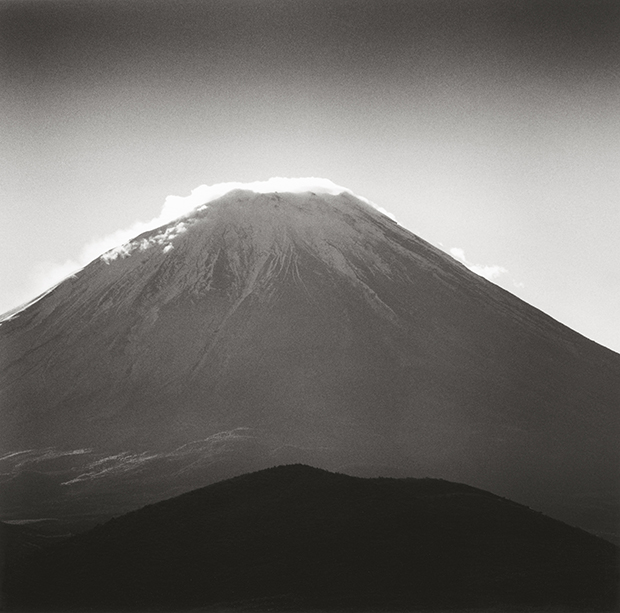 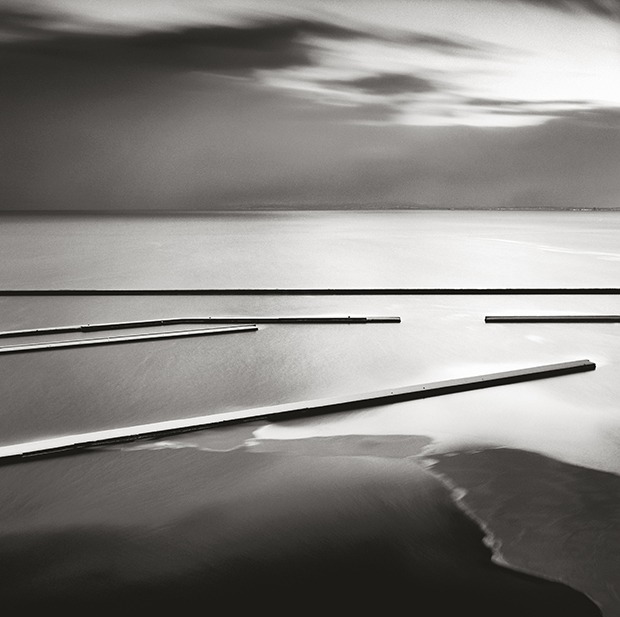 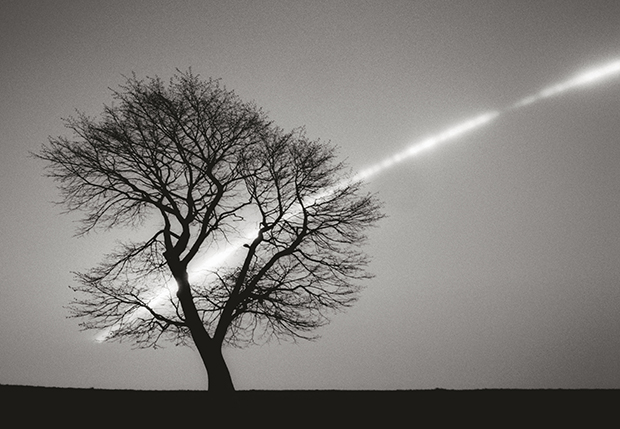 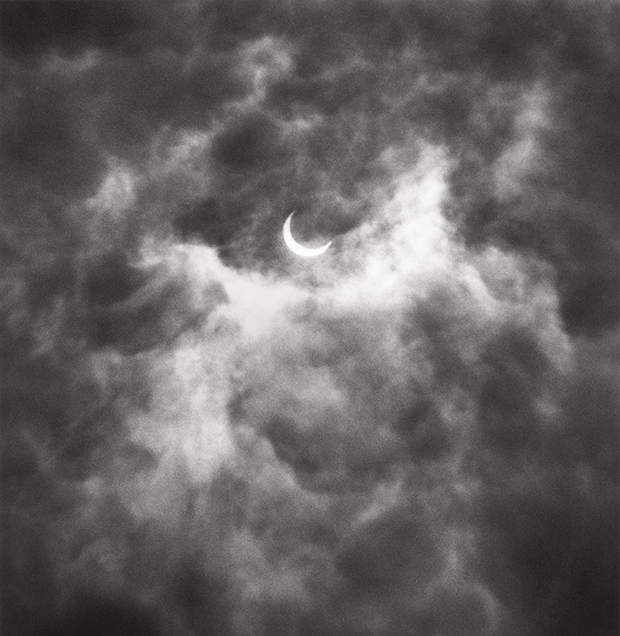 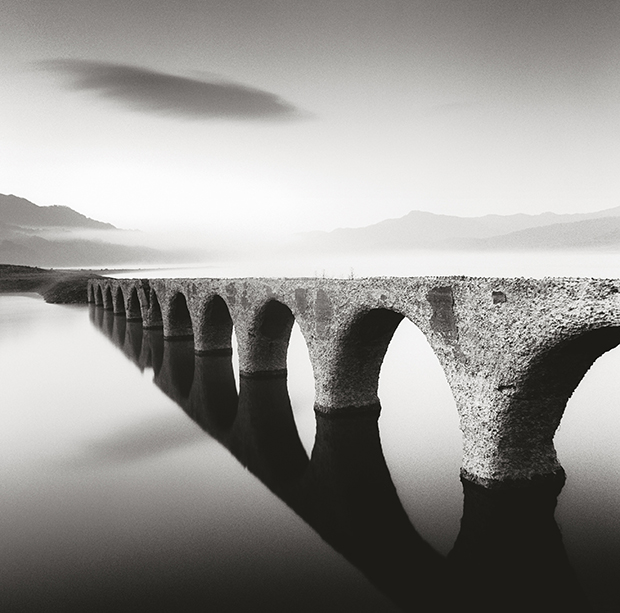 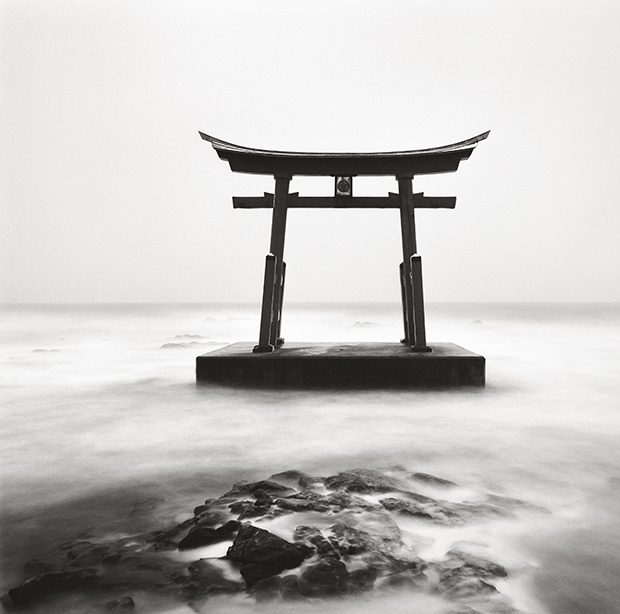