A Century of Photograms on View In New ATLAS Gallery Exhibition 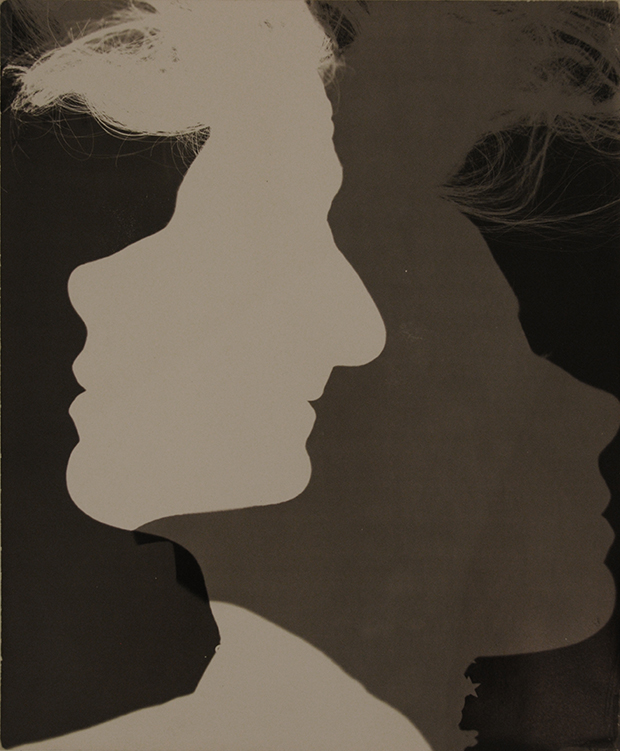 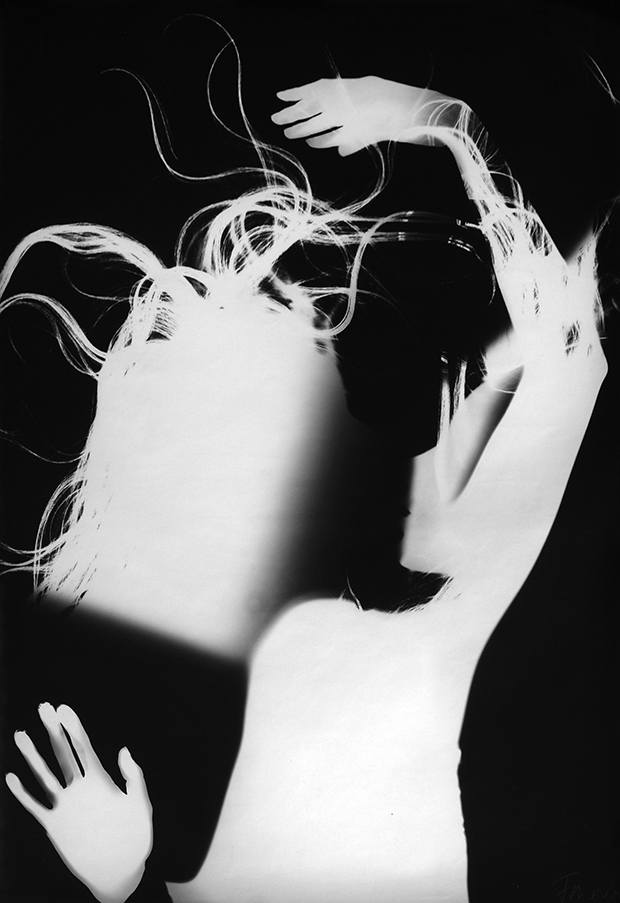 At the tail end of the 1910s, photographer Christian Schad collected shreds of cloth and paper from nearby trash cans throughout Zurich, bringing them to his home and carefully setting them on light-sensitive paper that lay beneath an open window. After proper exposure to sunlight, the manifold pieces of riffraff would leave white impressions, forming patterns across the otherwise developed page. Schad is often credited as the first to propel the photogram into the realm of fine art, but as Light Works, a new exhibition at Atlas Gallery in London suggests, the heritage and history of the camera-less photographic technique is complex, breaking through the confines of diverse artistic schools and movements.

From Schad’s eponymous schadographs came Man Ray’s rayographs, created within the darkroom by flicking the lights on and off repeatedly as objects were laid over, repositioned, and removed over photographic paper. Across the pond at the Bauhaus school, Lazlo Moholy-Nagy experimented with the geometric and spacial possibilities of the photogram, along with his assistant Gyorgy Kepes, who would go on to teach at the Massachusetts Institute of Technology until the 1970s, overlapping for a brief moment Berenice Abbott’s 1950s practice with science-based photograms—primarily dealing with water wave patterns— at the same university.

Light Works leads us from Moholy-Nagy to Floris Neususs and his practice of exposing light sensitive paper to the rays cast by lightning storms, up through the recent minimalist and abstract color photograms of Richard Caldicott and contemporary Tom Fels, who took a more representational approach by creating cyanotypes depicting time and again the same tree behind his house.

As we move through nearly a century of photograms, Light Works reveals the surprising ways in which influence reaches through time and space. Regardless of how many of these photographers, scientists, and artists named the medium after themselves, the collection exposes the delightful ways in which the photogram is and always has belonged to all of us. There are small, surprising connections to be found in images and figures, from Berenice Abbott’s time at Man Ray’s studio to Man Ray’s connection with Christian Schad by way of Dadaist Tristan Tzara.

If traditional photography unveils the world as it truly is, the photogram pares it down to its most essential and abstract elements; where the photograph captures what is present, the photogram depicts what has been taken away or made absent. As evidenced by Light Works, the twin genres have progressed side by side, and one cannot be fully understood without the other.

Light Works is on view at Atlas Gallery until January 30th, 2016. 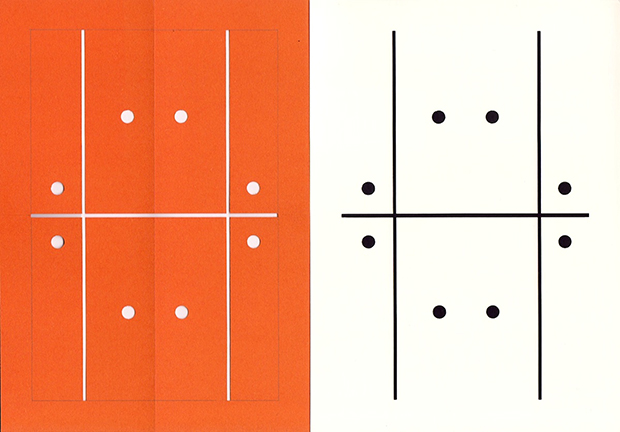 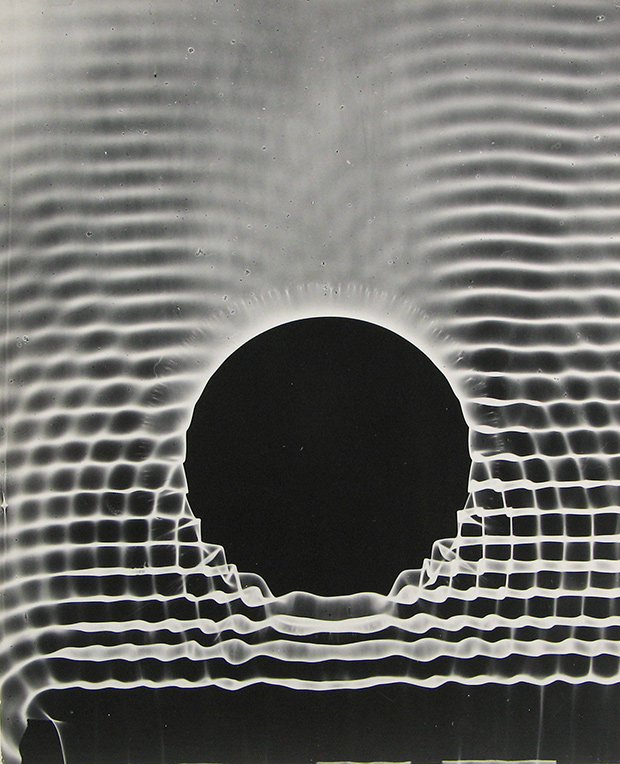 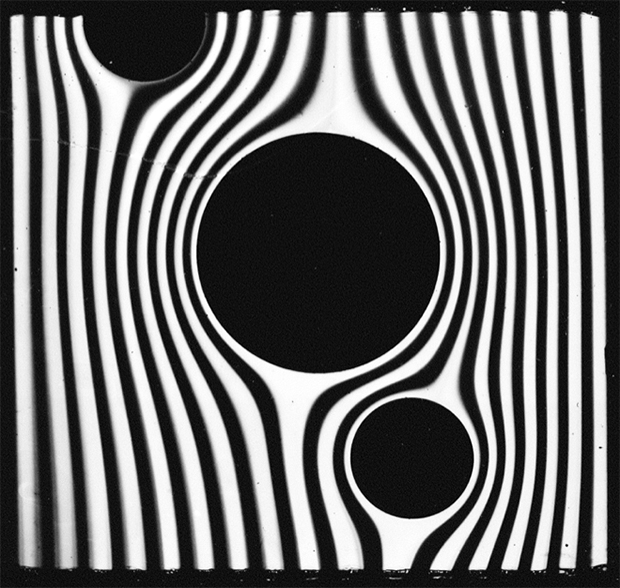 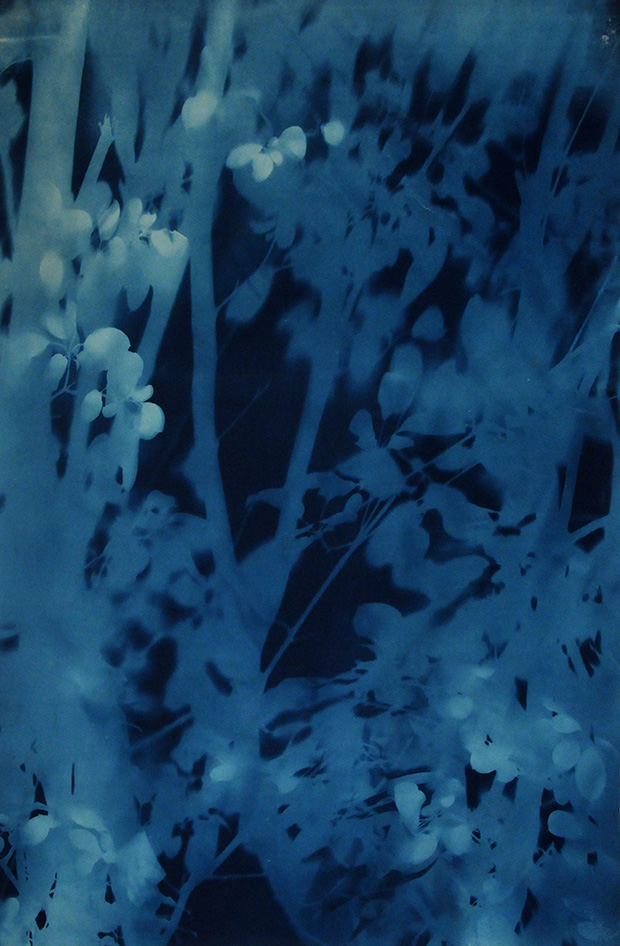 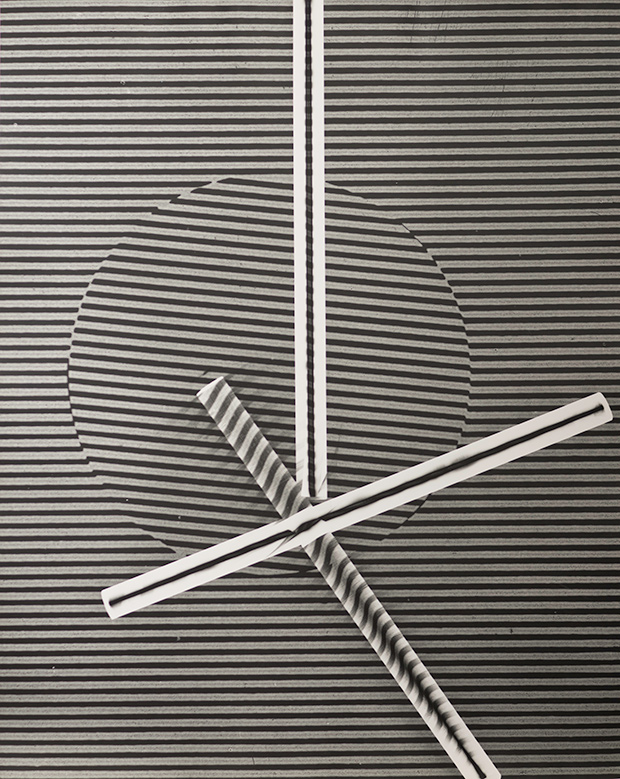 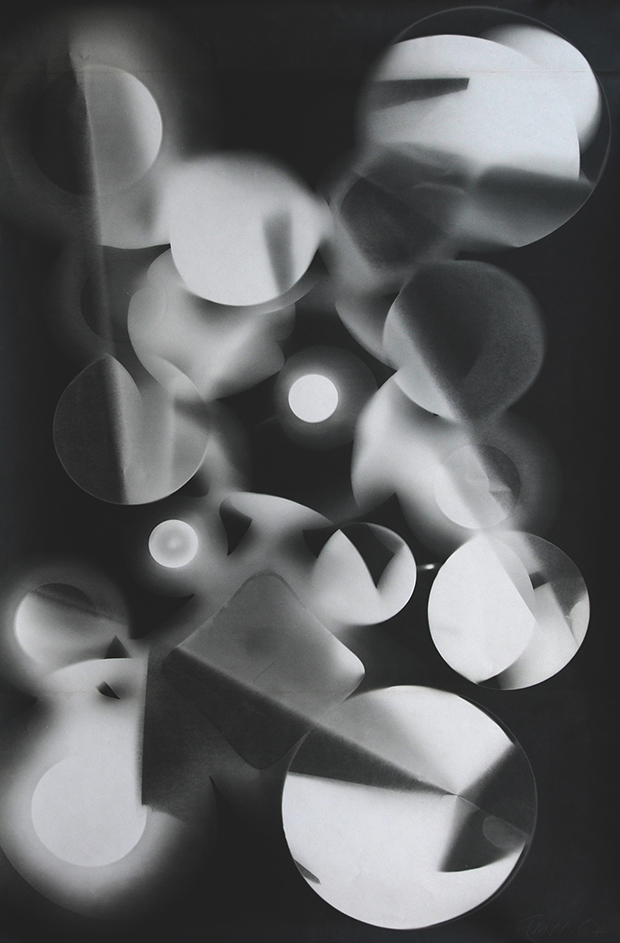 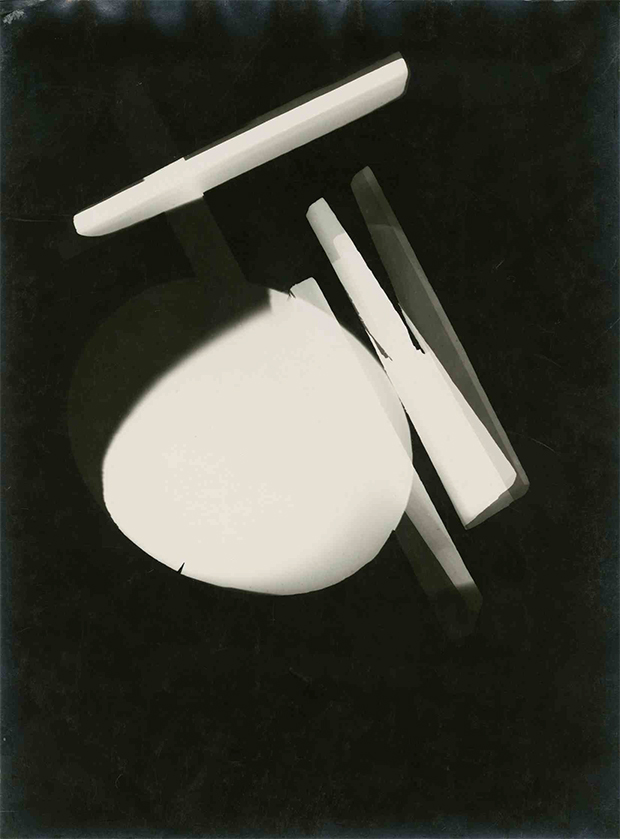 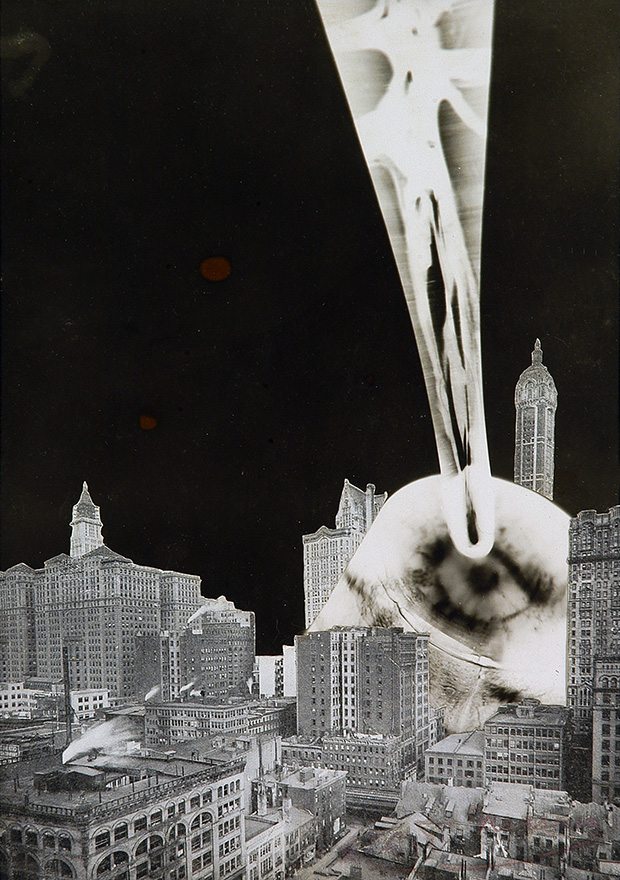