The Spectacular Winners of the Arcaid Images 2015 Architectural Photography Awards 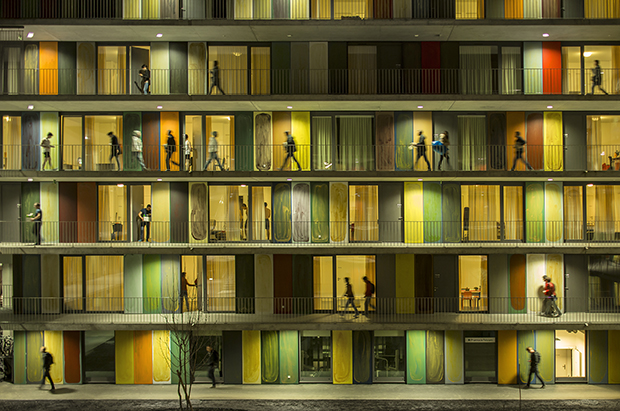 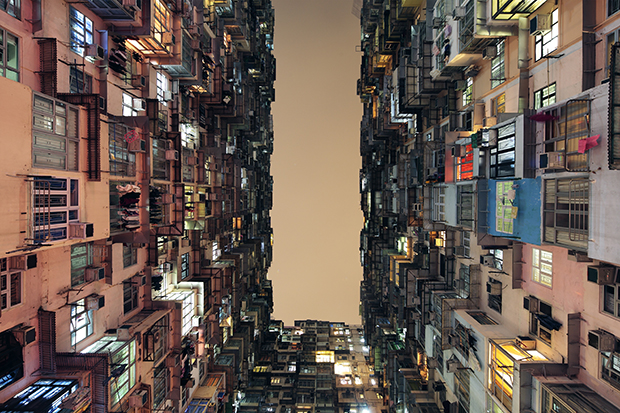 The architectural photograph, suggest the architects, photographers, and editors behind the Arcaid Images Architectural Photography Award, is too often judged solely based on the merits of the architecture itself, rather than the ingenuity of the photographer and the interplay between the lens and the space. The winner and runners up of the prestigious award, presented in collaboration with the World Architecture Festival (WAF) in Singapore and Sto Werkstatt, London, was announced as part of the WAF Gala Dinner, and the results are breathtaking.

With Grand Prize winner Fernando Guerra, a Lisbon-based architectural photographer, leading the pack with his shot of EPFL Quartier Nord in Ecublens, Switzerland, the five chosen images take us from Hong Kong to China and southward to Sri Lanka, revealing the nuances of interior and exterior architecture. Unforgotten in every frame is the presence of mankind, tiny figures that give the uniquely magnificent structures a palpable sense of time, place, and culture.

The World Architecture Festival just wrapped up, but all shortlisted images from the Arcaid Images Architectural Photography Award will be exhibited in the show Building Images at Sto Werkstatt in February 2016. 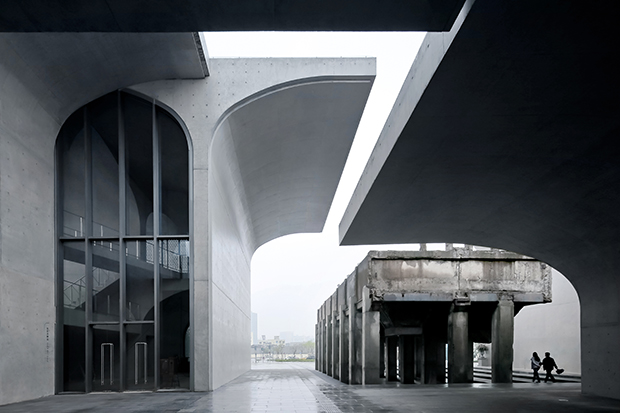 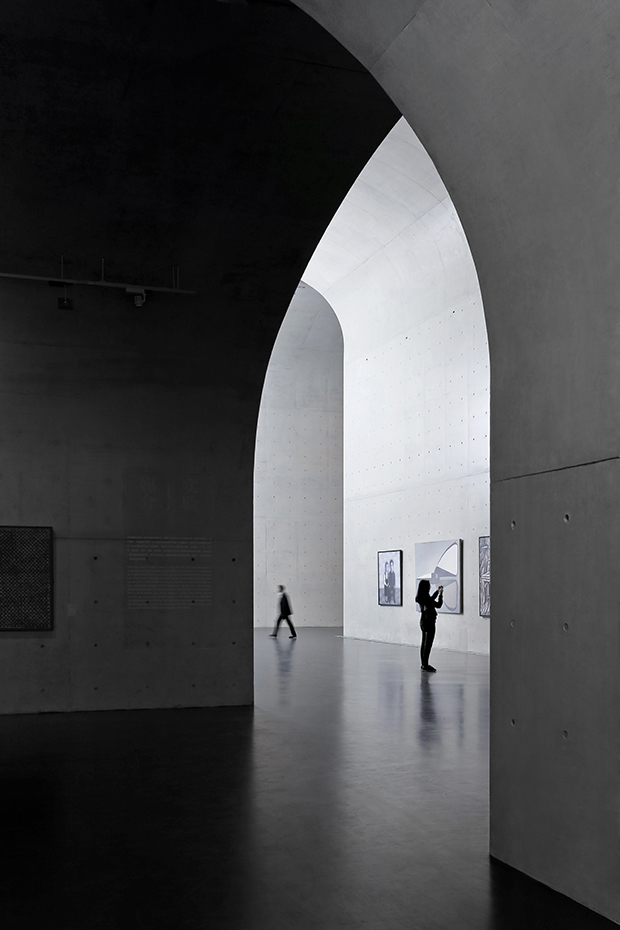 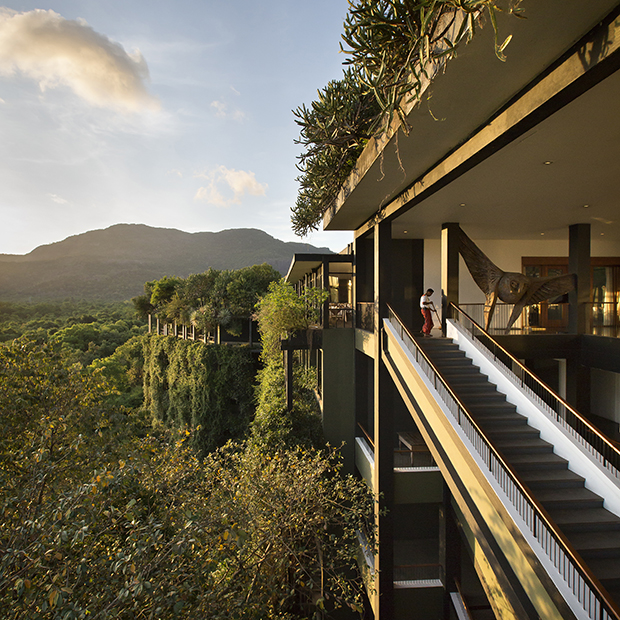