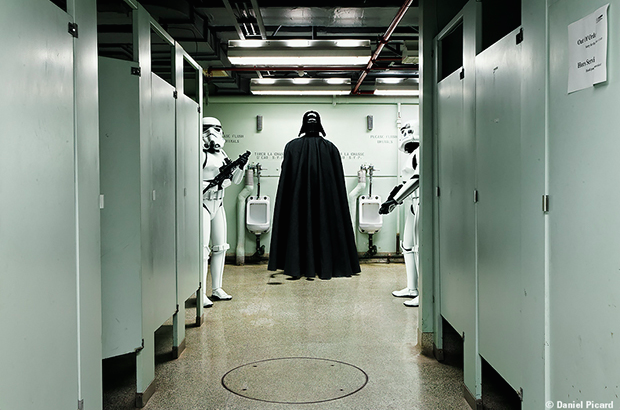 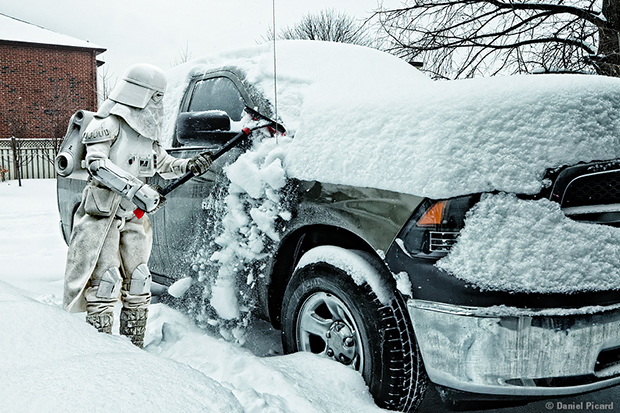 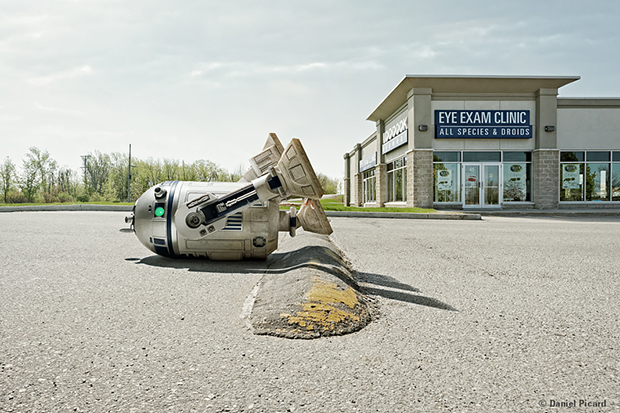 When Ottawa-based photographer Daniel Picard goes about his daily life, he’s not only thinking about the real world; he’s thinking about the Death Star, Gotham City, and Superman’s Metropolis. For Picard, mundane rituals like riding the elevator or visiting the loo don’t have to be tedious. Instead, they’re opportunities to imagine the what superheroes and comic book villains are doing when we’re not looking. Figures & Statues, an ongoing series published as Figure Fantasy, is his investigation of the ordinary experiences that every fictional character must at some point or another have to face.

Figures & Statues, suggests Picard, was born almost by accident when he used a robot to stand in for a model during a time-sensitive shoot. The result was unexpectedly beguiling, and from there, he moved on to working with more action figures and collectibles, including the lifelike creations of Sideshow Collectibles, who he put in absurd and endearing circumstances around his neighborhood.

While the project began as a fun outlet for the photographer’s creative impulses, it didn’t become a serious undertaking until he was contacted by the owner of Sideshow Collectibles, who had unbeknownst to Picard, been following the various shenanigans his toys were getting into all the way in Canada.

Since that fateful day, Picard and his Sideshow figures, along with a few friends from Funko POP!s and Hot Toys have traveled everywhere from the Cold War bunker Diefenbunker to an old jail in Ontario. They’ve gone south to California and are looking forward to sharing photos from their trip to the Big Apple. Next year, says the artist, they’re planning to fly overseas to Italy.

Picard’s manifold Figures & Statues and their various misadventures prove not only that toys are as much for grown-ups as they are for kids but also that no matter how many powers they have, superheroes are sometimes their most fascinating when they’re just being people like the rest of us.

Picard is now working on a follow-up book to Figure Fantasy, but in the meantime, the original book, published by Insight Editions, can be purchased here. Some of Picard’s images are currently on view at Galerie Sakura in Paris. 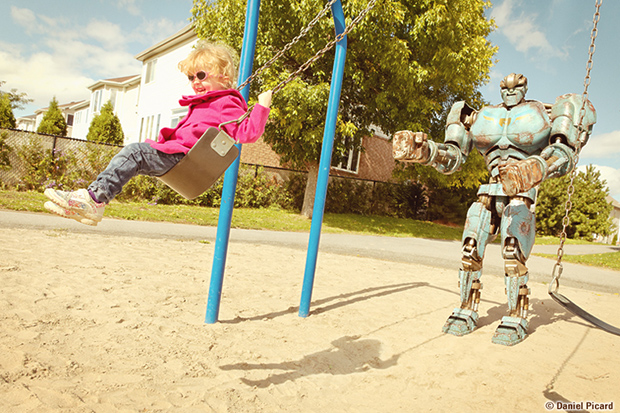 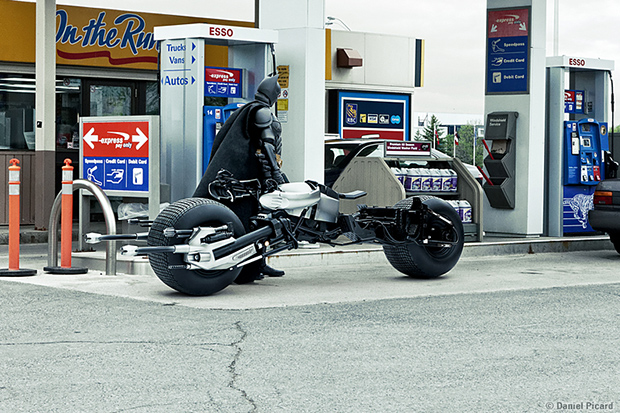 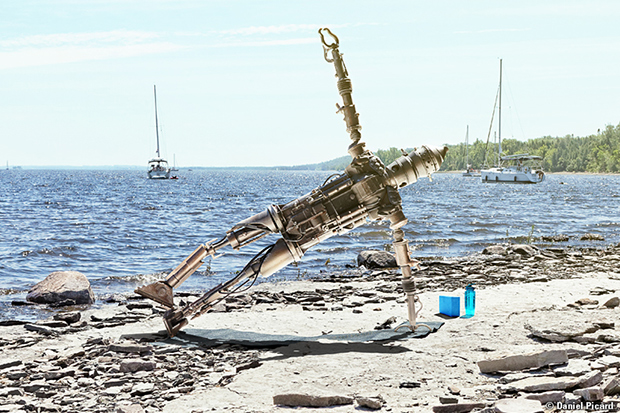 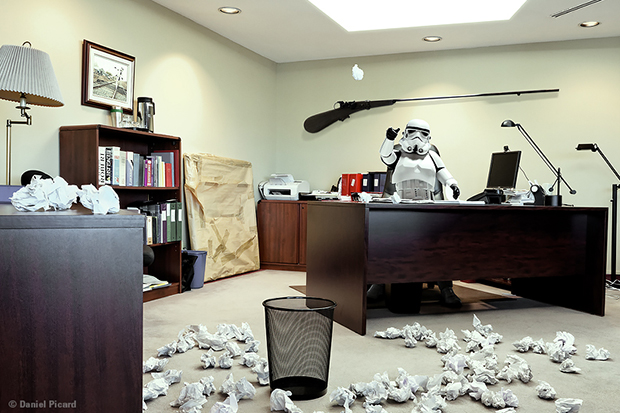 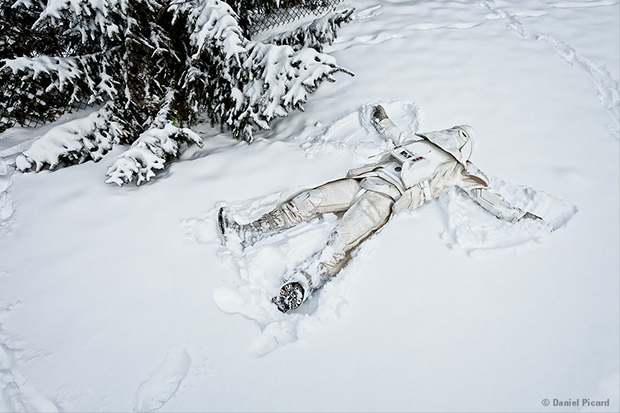 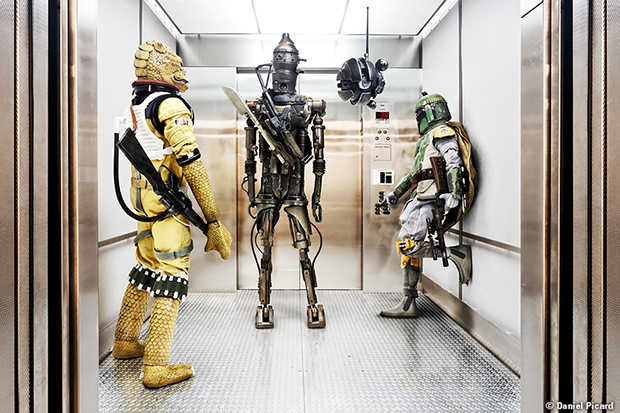 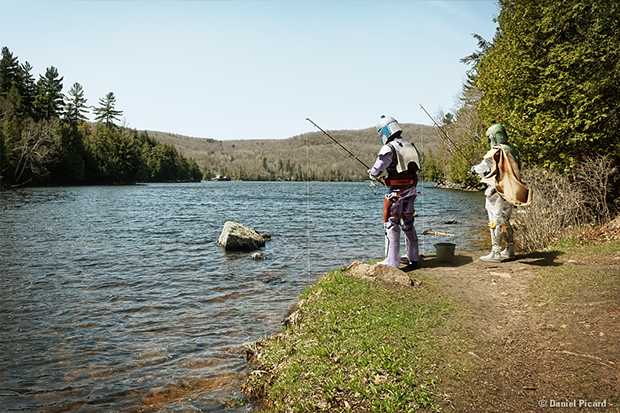 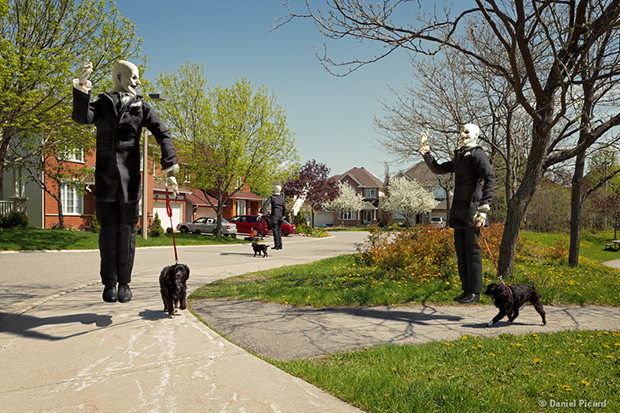 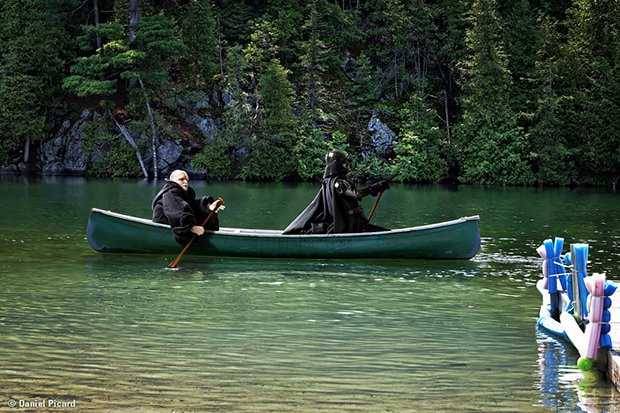 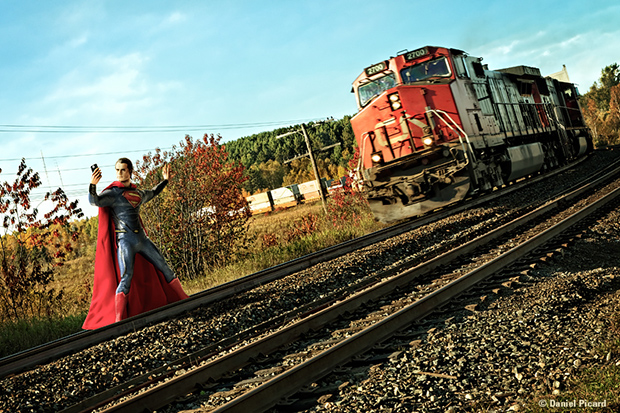 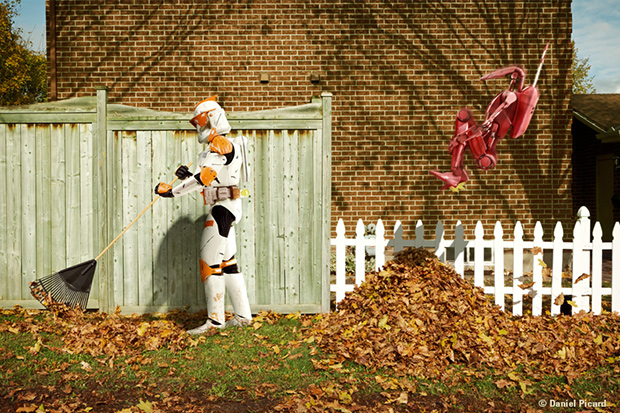 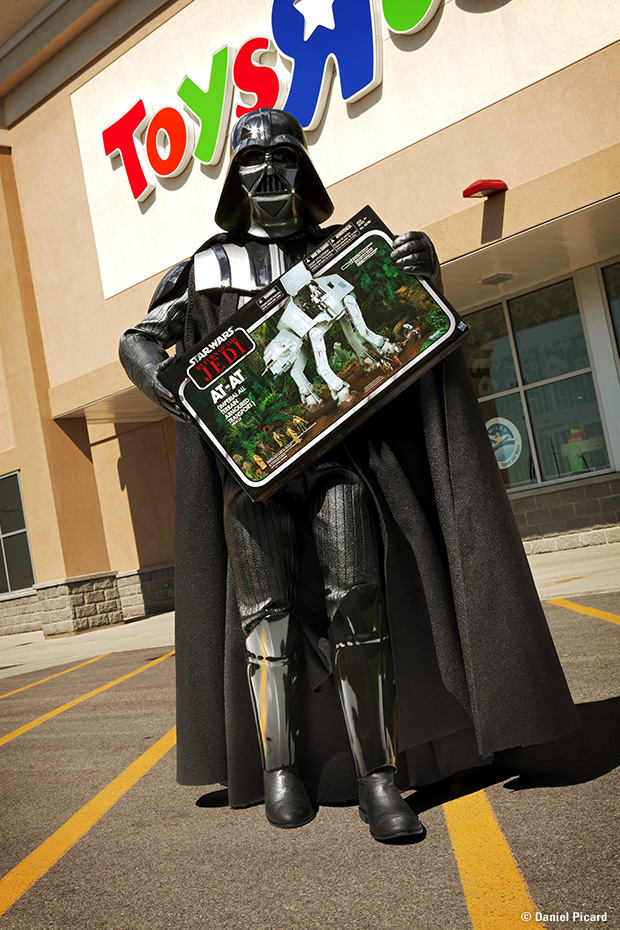