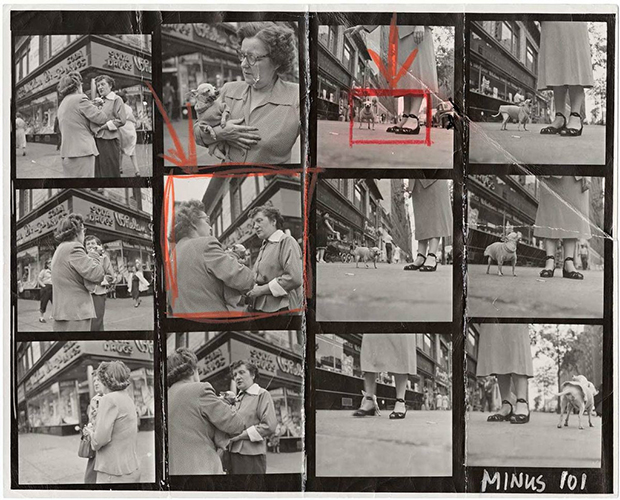 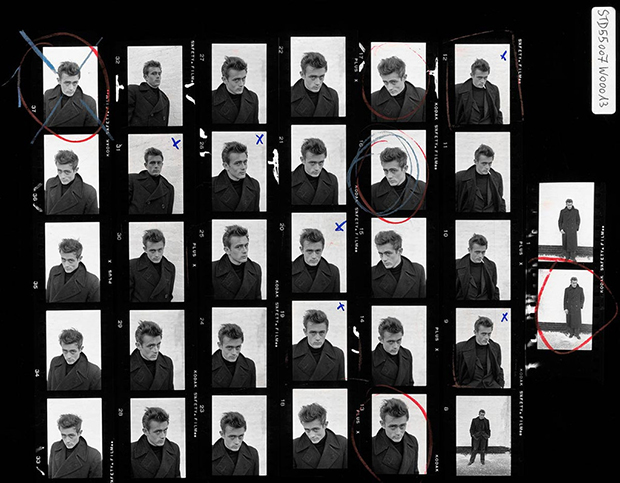 For every iconic photograph, there is a story, and for every story that predated the rise of the digital camera, there’s a contact sheet. As part of its first ever Magnum Seasonal Benefit, the team behind the legendary cooperative has culled the archives for contact sheets made during some of the most influential shoots in photographic history, with half of all profits going to the International Committee of the Red Cross (ICRC).

Beginning at 9:30 AM today and ending at 6:30 PM on the first of December, contact prints from Martin Parr, Eve Arnold, David Hurn, Elliot Erwitt, Bruno Barbey, Burt Glinn, Guy Le Querrec, Herbert List, Thomas Hoepker, David Seymour, and more will be available for the one-time (and vastly reduced) price of $175.

If it’s true that the best photographs capture the soul of their subjects, perhaps it’s also the case that the contact sheets reflect the spirit of the person behind the camera. There’s always been something intimate about a contact sheet, a je ne sais quoi that has only been amplified by the recent decline in analog photography. We know many of these images by heart, but when viewed alongside the outtakes and the photographer’s annotations, we can imagine Erwitt’s state of mind as he honed in on a tiny sweater-clad chihuahua in the crowded streets of 1946 Manhattan. Here, we at last glimpse the small exchanges between Sophia Loren and David Seymour early on a Sunday morning, or the nuances of Dennis Stock’s time with the young James Dean, whom he photographed both in studio and on the road to New York and the actor’s childhood home of Fairmount, Indiana.

Magnum Photos has built a strong relationship with the ICRC over the course of almost seven decades, chronicling their humanitarian efforts since the close of the Second World War. Since that time, the ICRC has continued to provide care, aid, and dignity to victims of conflict and violence, sometimes with a Magnum photographer along for the mission.

This Magnum Seasonal Benefit is the first of a series of annual prints sales benefiting charitable organizations. The sale is now open, so visit the Magnum Store today. 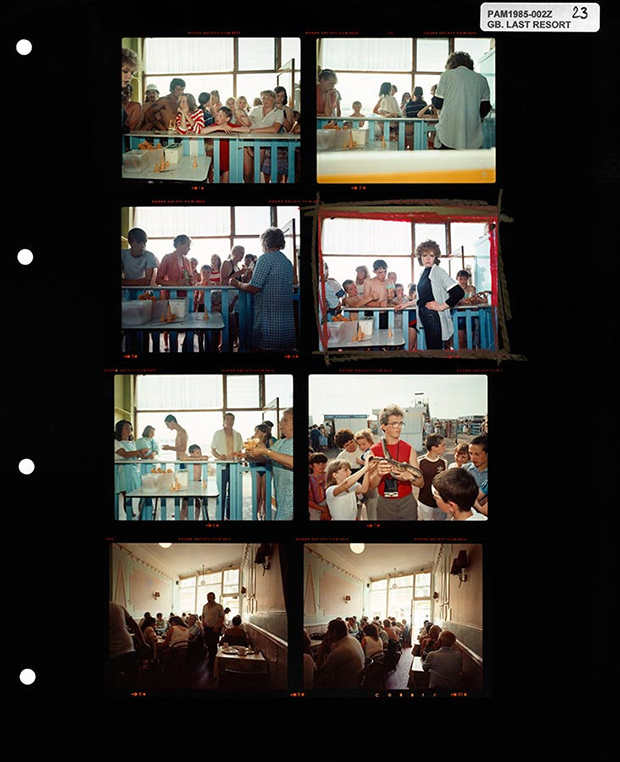 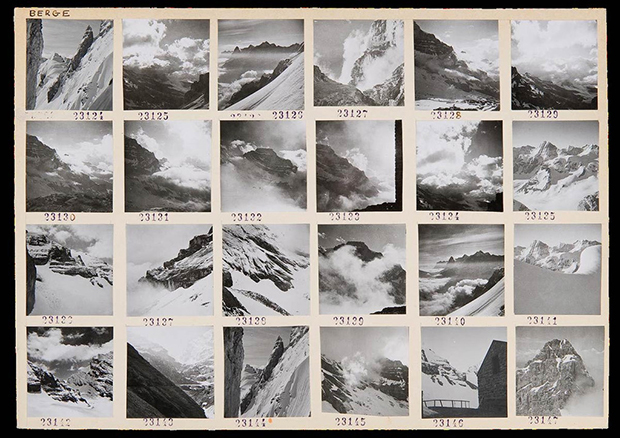 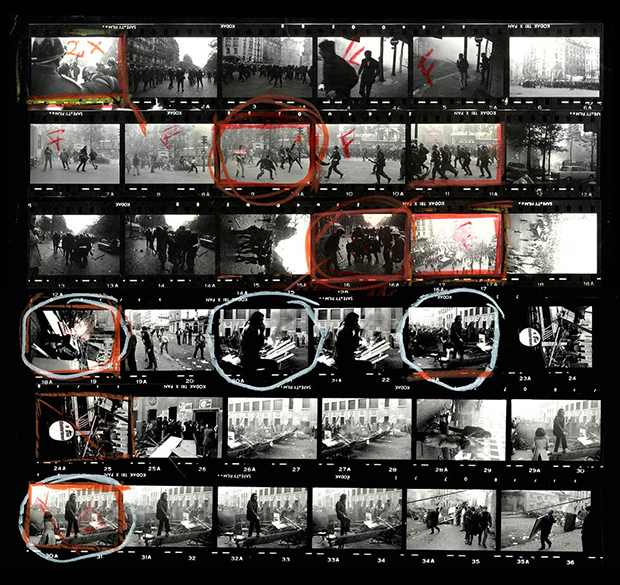 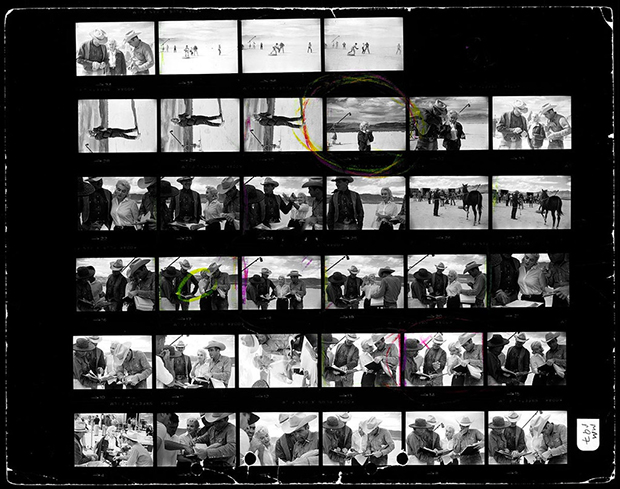 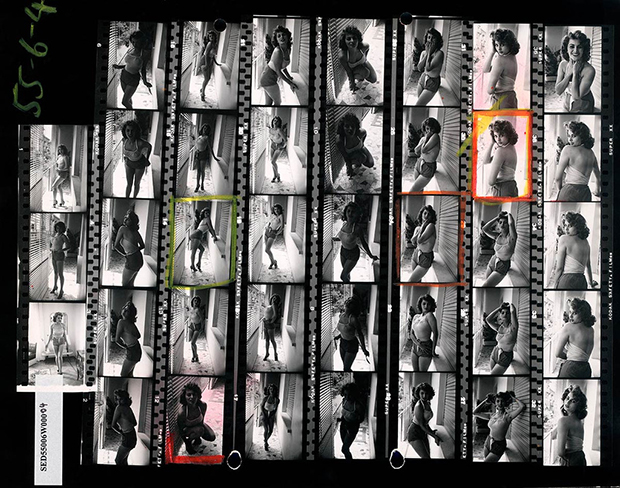 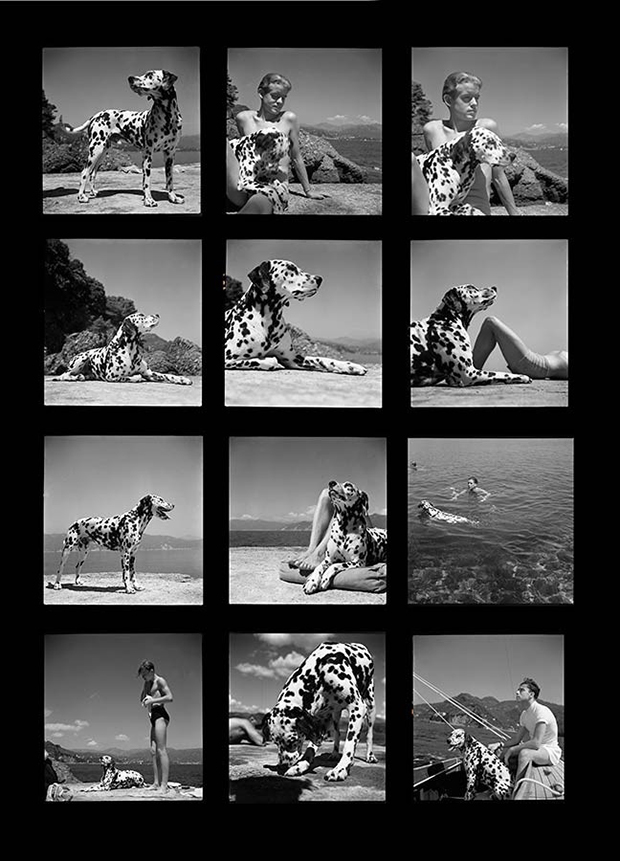 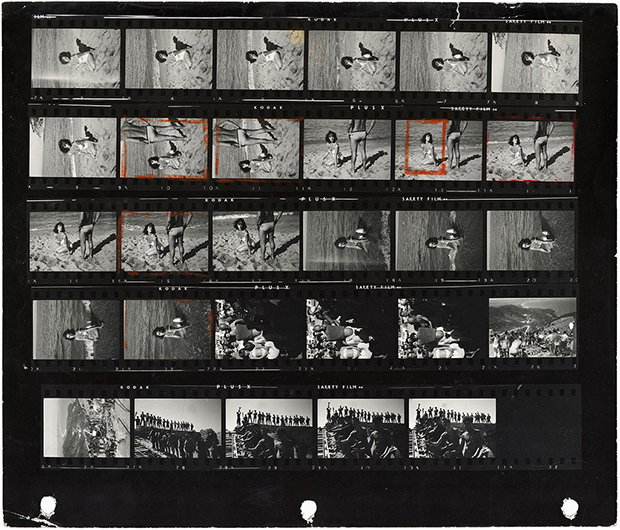 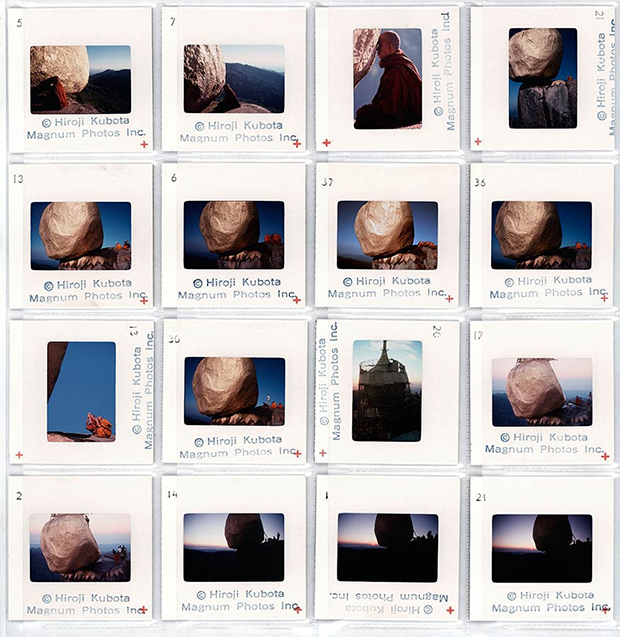 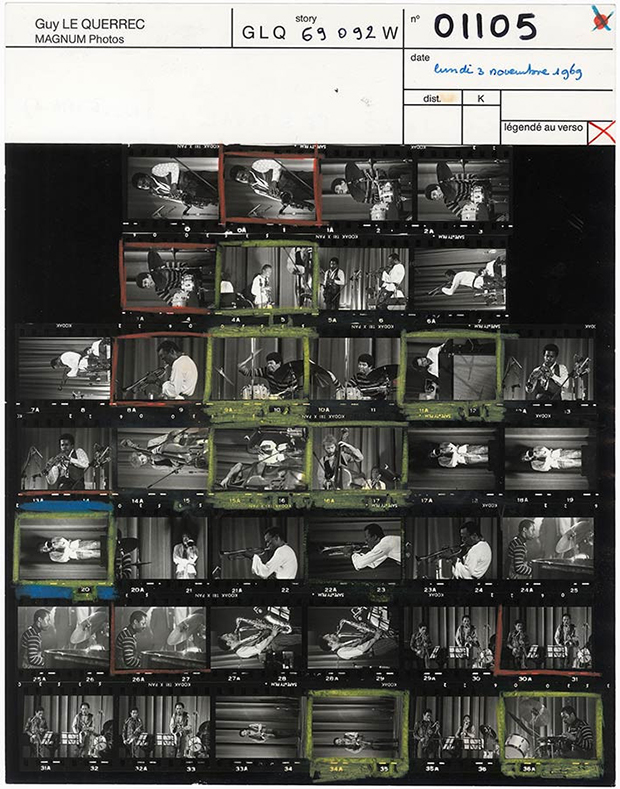 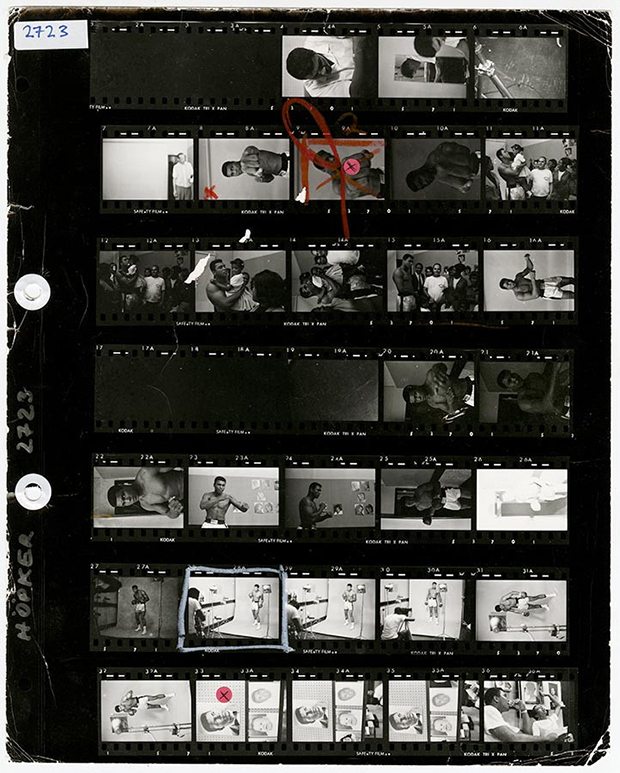 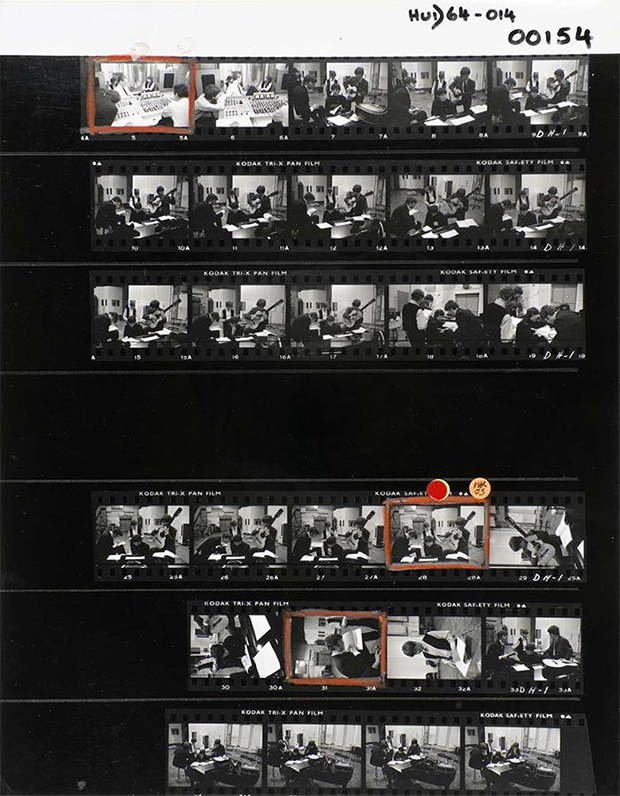 The Beatles in the Abbey Road Studios, where many of their most famous records were made,examining the script of the film ‘A Hard Days Night’. London. 1964. © David Hurn / Magnum Photos