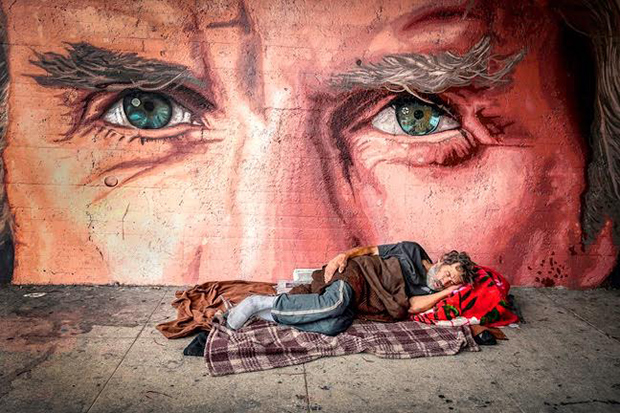 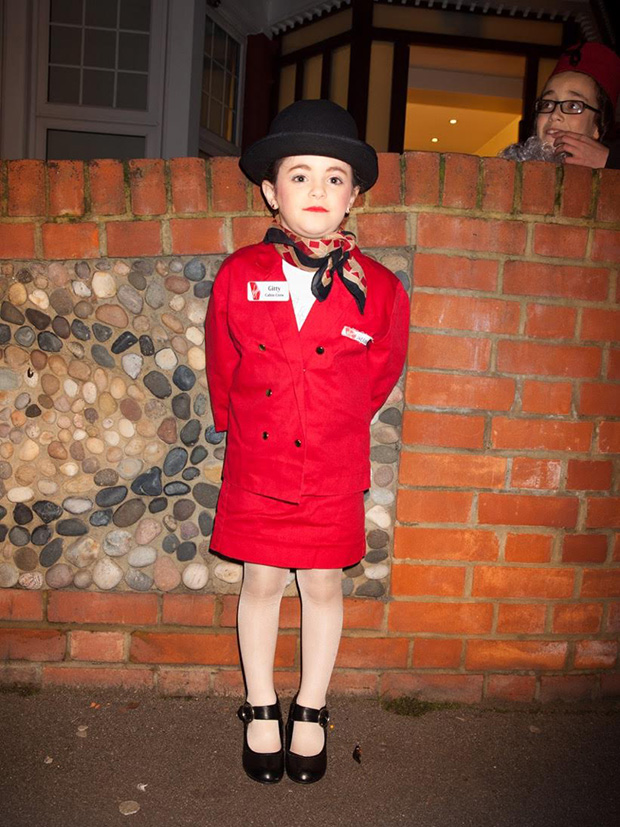 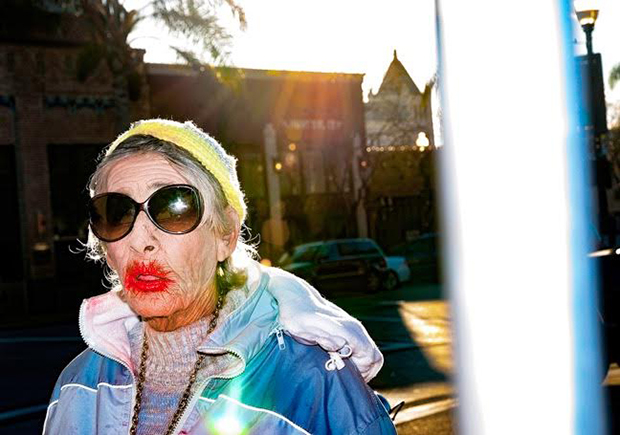 Starting October 23rd, the Mindy Solomon Gallery in Miami will unveil a new exhibition entitled The Way We See It, with photography by Scot Sothern and Muir Vidler. Both artists hone in on subjects that are unique, often living lives that exist outside the cultural mainstream and seeking neighborhoods and communities where individuality can be embraced.

“I know a place not far from here where I can take your picture. I can give you twenty bucks.” – Scot Sothern, from his memoir Lowlife

The American photographer and writer Scot Sothern creates photographs that are at once raw and illuminating, and it’s impossible not to be affected by them in some way. Venturing out in the small hours of the morning, Southern scales the streets seeking out sex workers and street dwellers in downtown LA to photograph. His photobook Lowlife published in 2011 was labelled, “the year’s most controversial photobook” by The British Journal of Photography and catalogued Sothern’s encounters with the prostitutes he slept with and then photographed. The photographer couples his pictures with journal-type extracts, lending blunt and brutally honest context and reminding us of the humans behind the images.

In his latest body of work Sad City, Sothern again focuses his lens on the discarded and disenfranchised populations of society. He describes the sad city as somewhere “nobody wants to live, but where the population keeps on growing.” The lucid colors of the urban landscape are brought to life by Sothern’s flash, yet the images are somehow bleaker than the black-and-whites we see in Lowlife. As Sothern takes us deeper into sketchy neighborhoods in the dead hours, we imagine him stalking the silent, moving streets. His flash penetrates the shadows of the criminal underworld, revealing the seamy edges that many choose to cast a blind eye on, and despite the controversy of his approach, his intention is to humanize these people through the medium. Through his visual narrative, he wants us to understand and empathize with the struggles of a community of people that are often harshly judged and ignored.

Muir Vidler is a London-based photographer and has worked for a number of publications including i-D, Vice, Time, and New York Times Magazine. Like Sothern, his primary focus is on people. Vidler takes joy in contradicting people’s preconceived ideas about how we view a culture or society to be, and his images explore an eclectic scope of subjects ranging from the Israeli death metal scene to transsexual prostitutes in Pattaya to the decaying dive bars of Cairo. The way in which Vidler’s subjects interact in front of his lens show his remarkable capacity as a photographer – the ability to make his subjects appear totally at ease. Posing comes as naturally to them as he is able to make sharp, humorous yet compassionate observations on those around him. This apparent trust and ease with the photographer’s presence mean Vidler is able to give a more intimate look into the lives of the people he portrays, and his photos have a real sense of fun and spontaneity that makes us want to climb in. 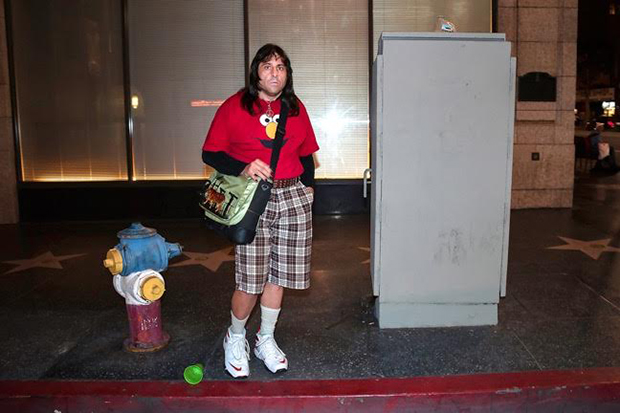 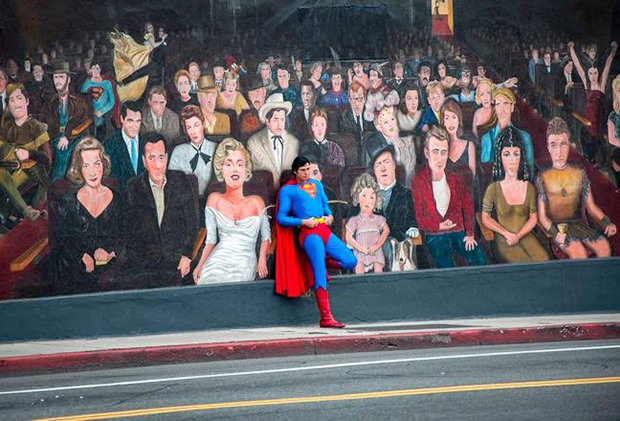 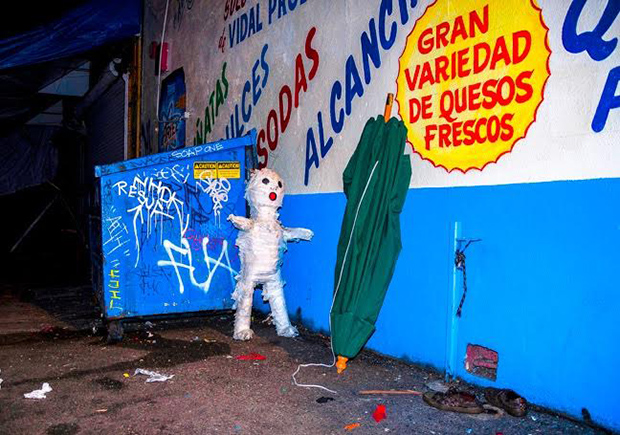 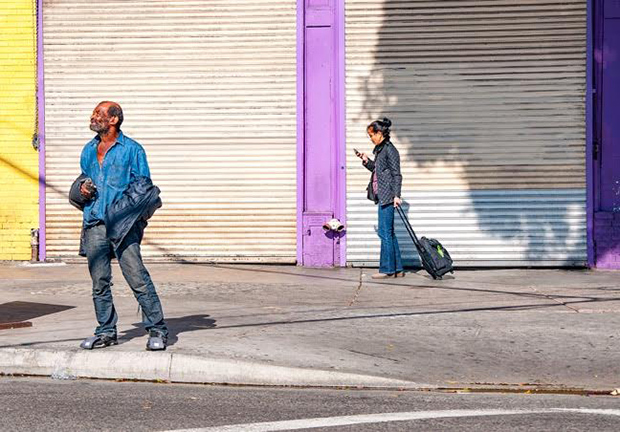 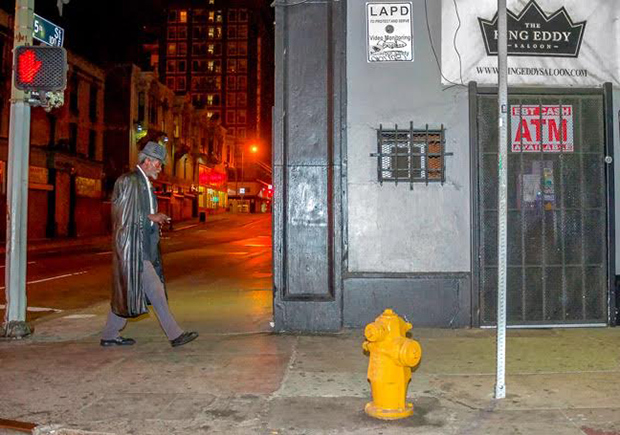 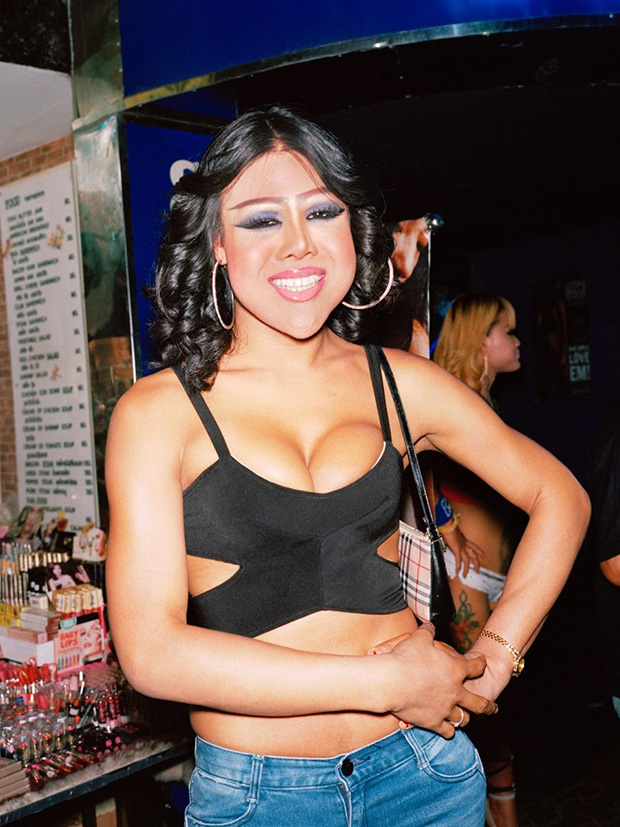 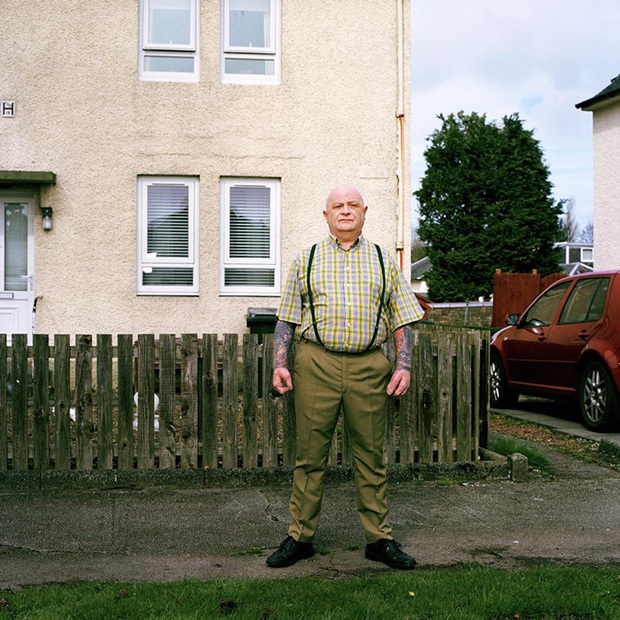 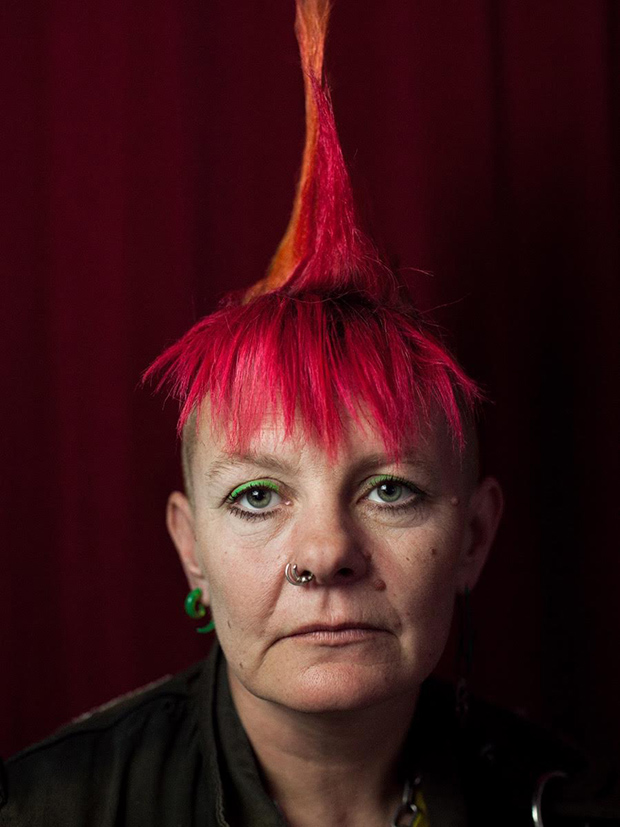 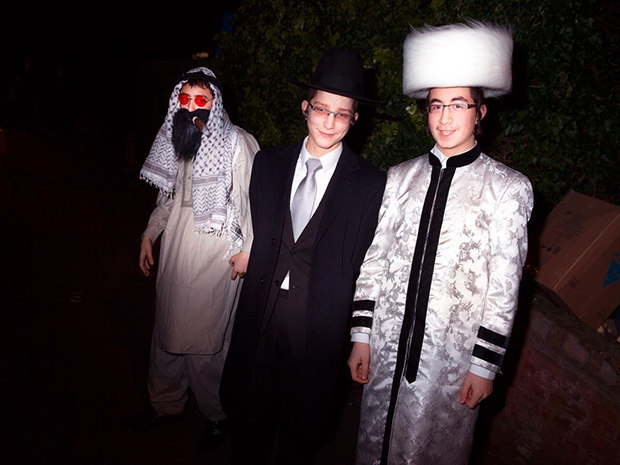