‘Prints for Refugees’: Photographers Donate Artwork to Help Those in Need 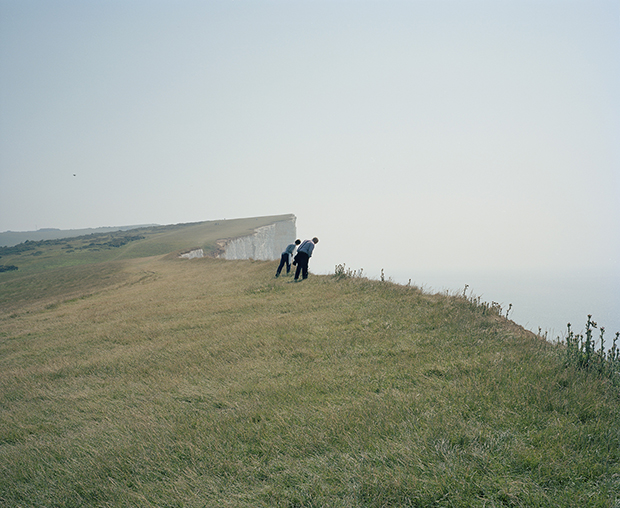 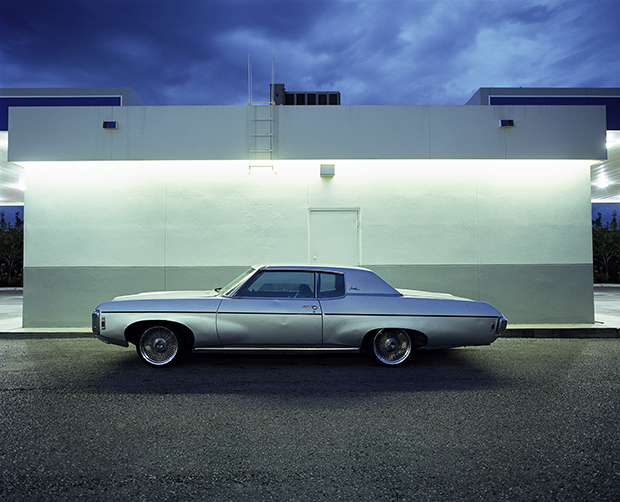 When London-based photographer Mark Sherratt saw that unforgettable shot of the body of three-year-old Aylan Kurdi washed ashore in Turkey— from where the boy and his family were trying to escape from their war-torn home in Kobani to Greece and ultimately to safety in Canada—he was compelled to act. Like many around the globe, he felt both helpless in the face of the refugee crisis and as though he was unable to stand on the sidelines; once he saw the photograph of the drowned Kurdish toddler, the urgency of the situation came to a head, and the photographer created Prints for Refugees, a fundraising initiative by which photographers donate their work to benefit the millions of people displaced by violence and political unrest.

Prints for Refugees is exactly what it sounds like: all proceeds from the sales of artworks go to Doctors of the World, an organization that provides healthcare to refugees in crisis. Sherratt first heard about Doctors of the world through his wife, a doctor who has volunteered at their London clinic. The choice of the charity was made not only by himself but also by all the photographers who planned to donate work to Prints for Refugees; after reaching out to Tom Mckenzie, Business development and innovations Manager at Doctors of the World, he and the other artists learned the details of the work being done on the ground in conflict zones, throughout Greece, and at the migrant camps in Calais. Not only was the organization the first in the Calais camps, but they remain to this day the only humanitarian medical organization in the area, where fleeing peoples fall prey to outbreaks of disease, violence, and mental illness.

Sherratt began building Prints for Refugees with friends, colleagues, and even photographers he had never met but nonetheless respected. Since its launch a little more than a week ago, the initiative has been made open to all photographers hoping to make a difference. The response from artists, suggests Sherratt, has been overwhelmingly positive, with several photographers responding to is inquiries almost at once with a resounding “yes.” As word spreads, Sherratt is approached by more photographers, and he continuously updates the website with new work available for purchase.

Prints for Refugees began with a single photograph of Aylan Kurdi, and it has expanded to become a wide network for photographers around the world. “I don’t think anything can beat a photograph in getting a message across in an instant,” says Sherratt, adding that for every print sale, about fifty people will receive medical care.

You can purchase prints from Printe for Refugees here, and Sherratt welcomes all tweets and Facebook posts supporting the cause. Follow Prints for Refugees on Facebook and Twitter for updates. Doctors of the World accepts donations, volunteers, and fundraisers; get involved here. Sherratt is currently seeking a marketing expert willing to volunteer some time to Prints for Refugees, and he’s always looking for more photographers. Additionally, he encourages us to press our governments to take more responsibility in advocating for and housing refugees and asylum seekers in desperate need. 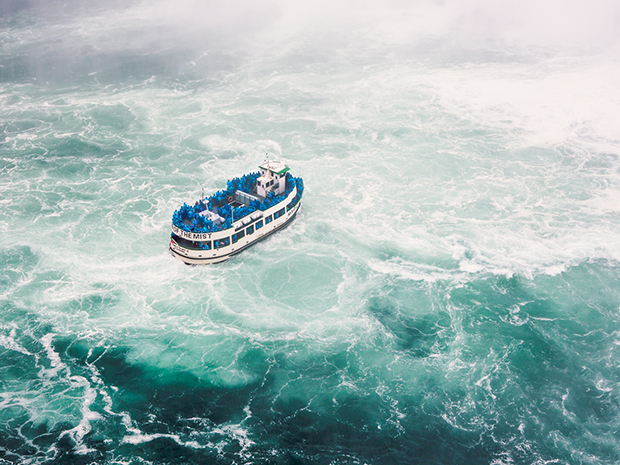 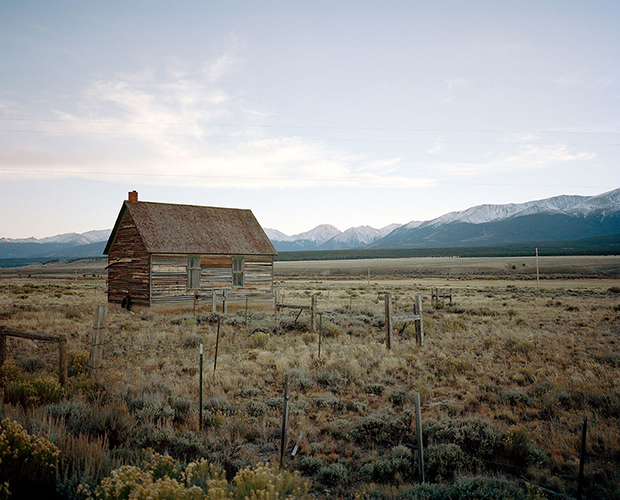 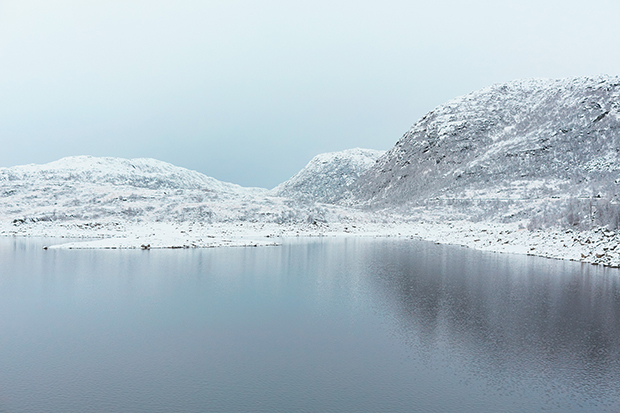 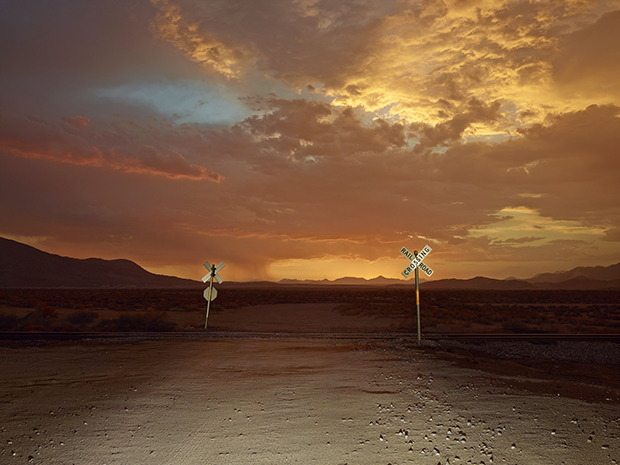 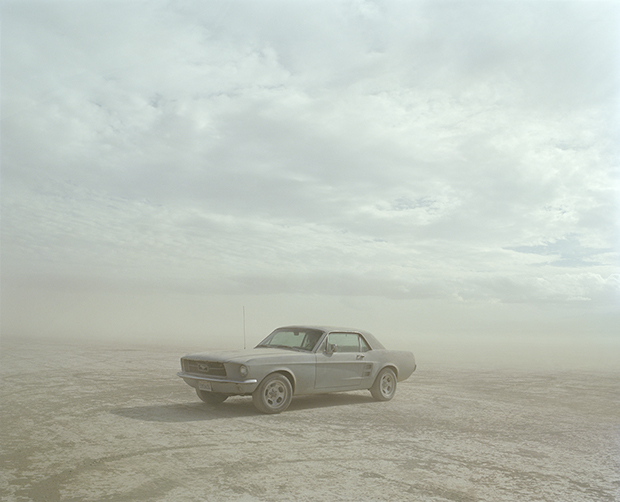 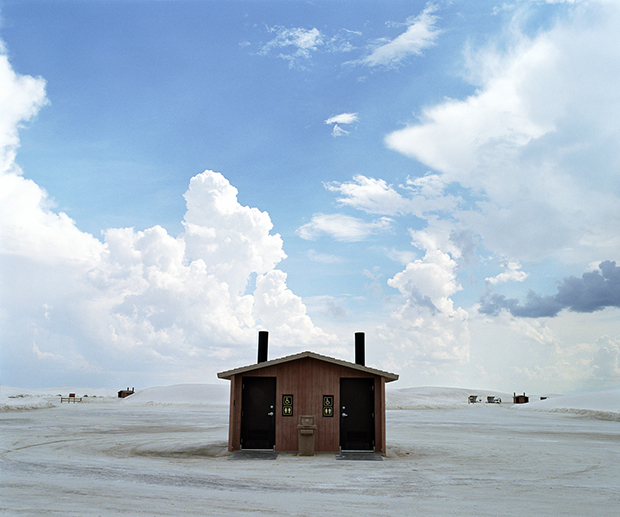 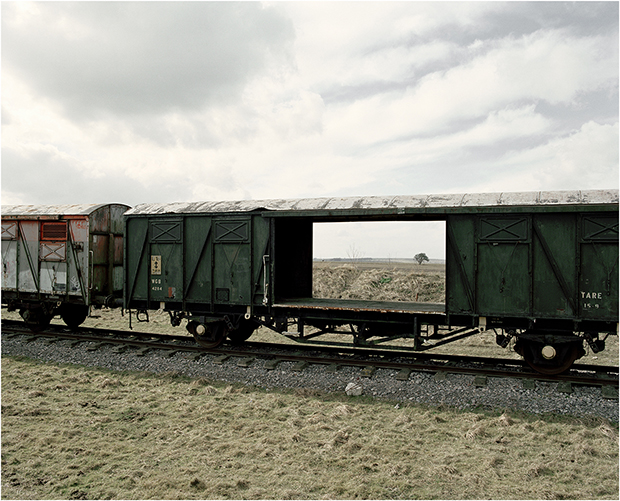