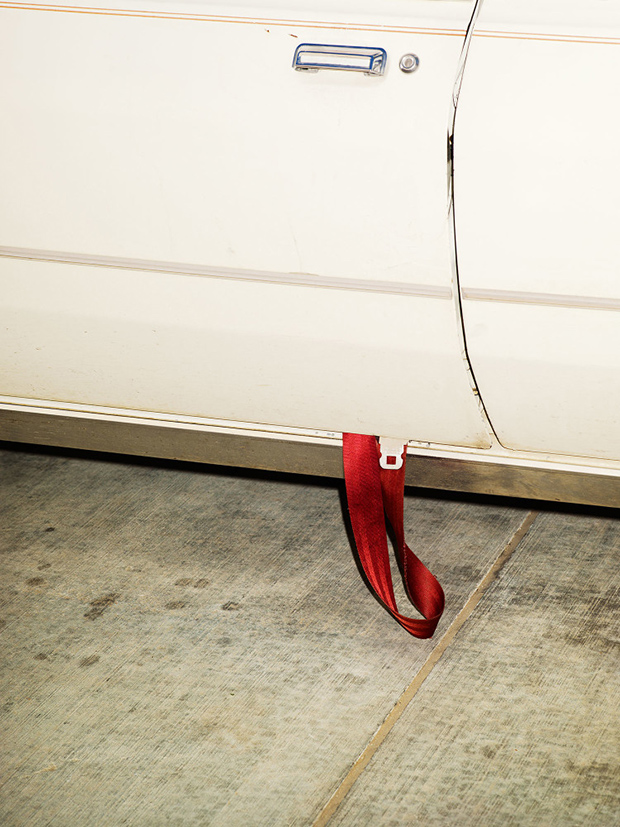 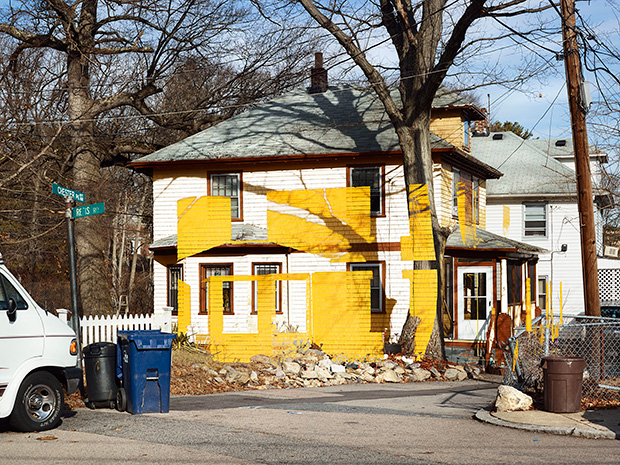 For Hometowns, London-based photographer John MacLean traces the origins of his most beloved artists by visiting the neighborhoods in which they were raised. Traveling across the globe, from William Eggleston’s Sumner, Mississippi to Wassily Kandisky’s Moscow, he injects each homestead with the aesthetic tenors of the artists themselves, imagining each not only as it stands today but also how it must have stood years ago, when seen through the young eyes of those children who would grow up to become his heroes.

For MacLean, these artists have become more than names in a textbook; he’s researched their beginnings, their influences, and their personal revelations. In turn, they have become what he touchingly calls his “mentors-by-proxy,” tutors whom he may never have met but who nonetheless have helped him to hone and focus his own creative impulses. Influence, suggests the photographer, is both inevitable and delicious; although each new artist develops her or her own signature, we all begin at the point where our forbears left off.

With the artists revisited in Hometowns, MacLean embarks on a visual conversation wherein their voices collide with and contend with his own. Each place is seen through the prism and style of artist that came out of it, but the photographer isn’t transcribing word-for-word what’s come before. Instead, he injects his own voice, steps back and echoes his predecessors, and joins in once more. It’s a precarious dance that honors the past without plagiarizing it; here, the act of mimesis paradoxically becomes a way of asserting an artistic otherness.

Although the photographer engages with each artist one-on-one, Hometowns when taken as a whole is a deeply intimate portrait of one person: its creator. Through mapping the geographical beginnings of his would-be progenitors, MacLean ultimately charts his own artistic beginnings, and somewhere between the well-trodden grounds of Mexico City and London, Washington and Oxford, we find something new. 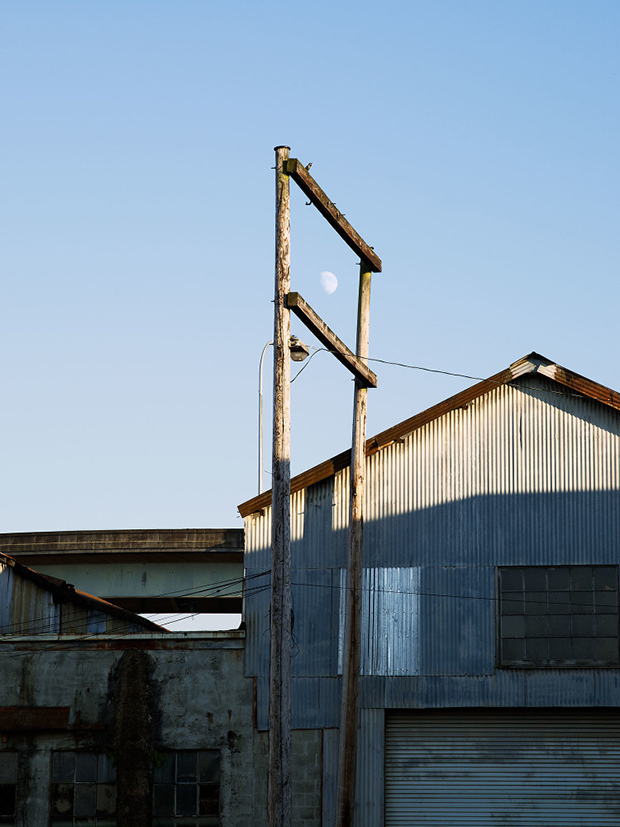 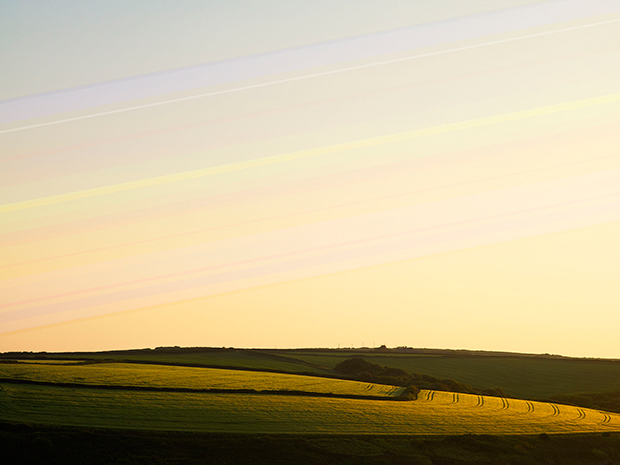 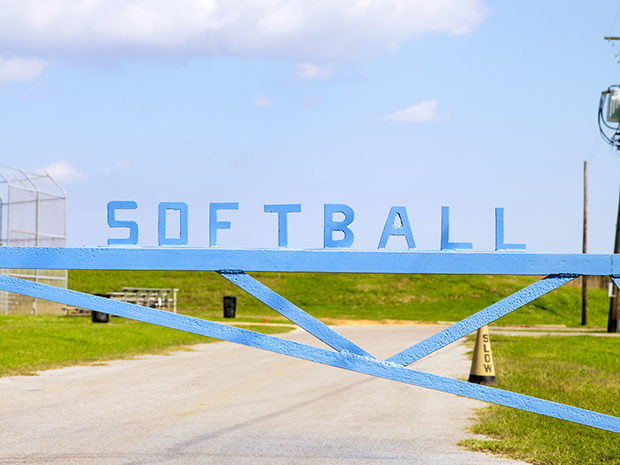 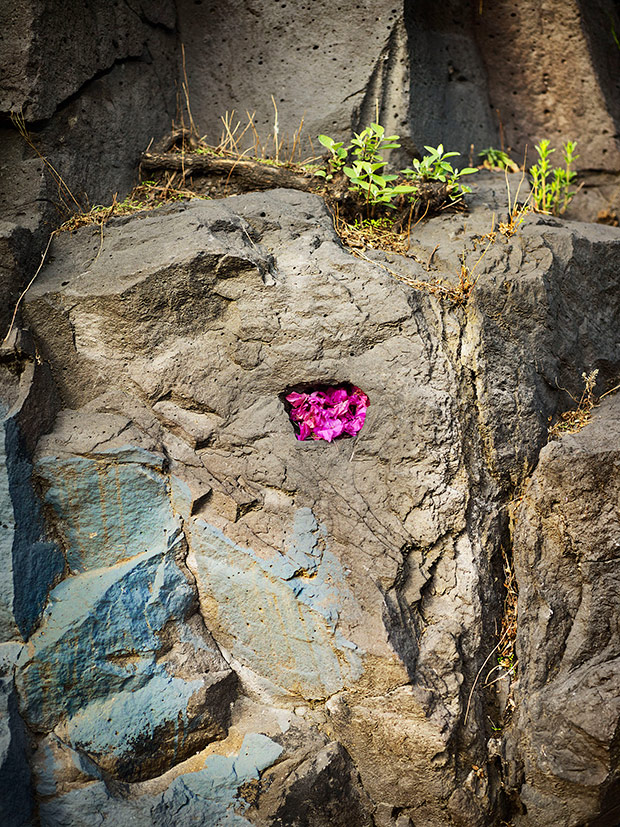 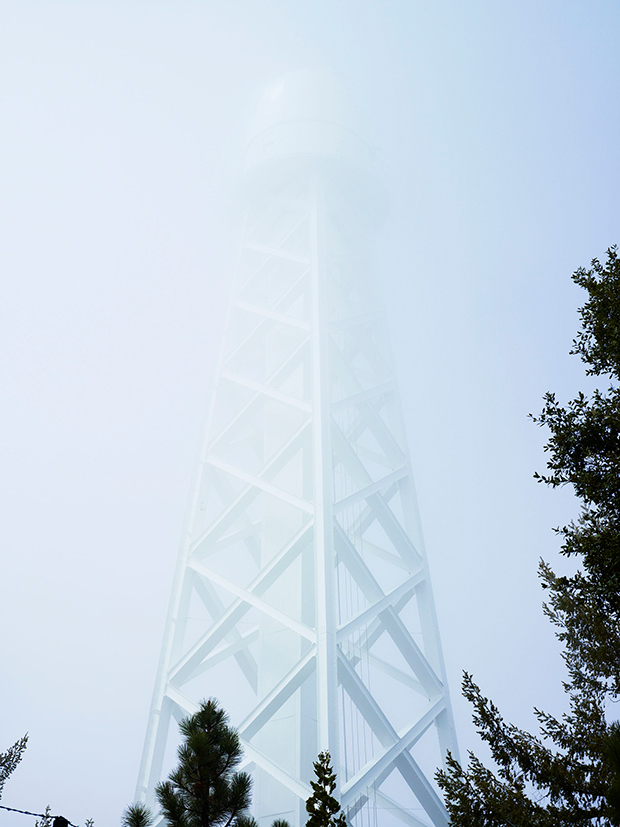 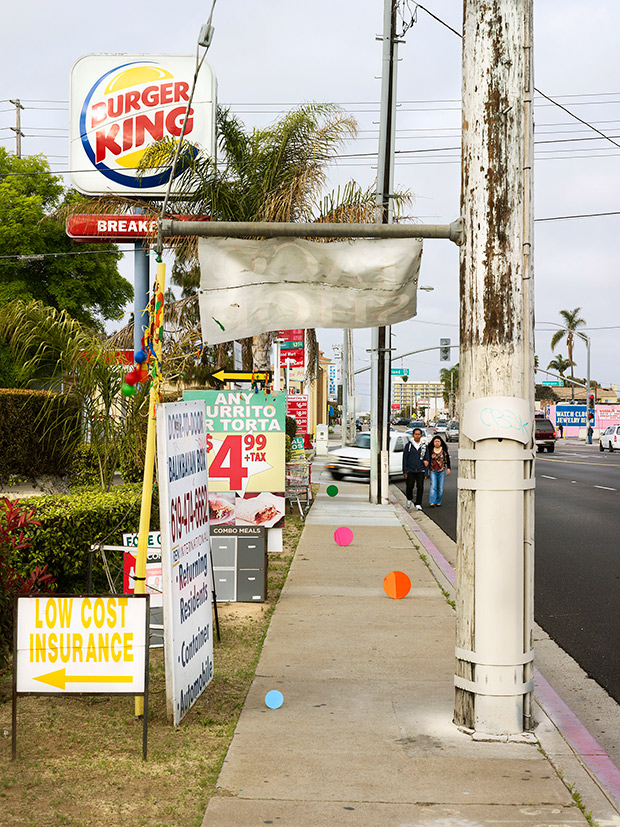 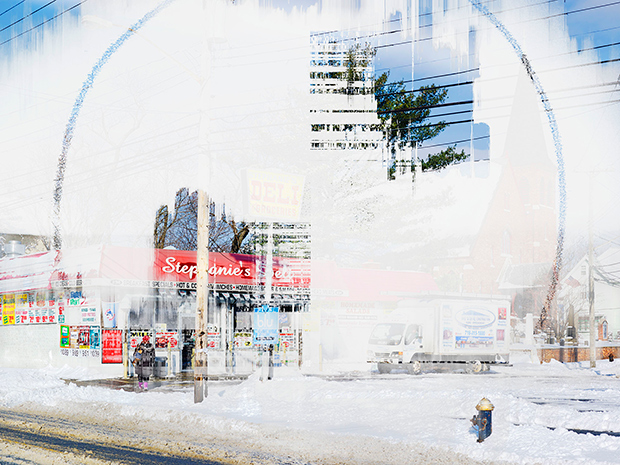 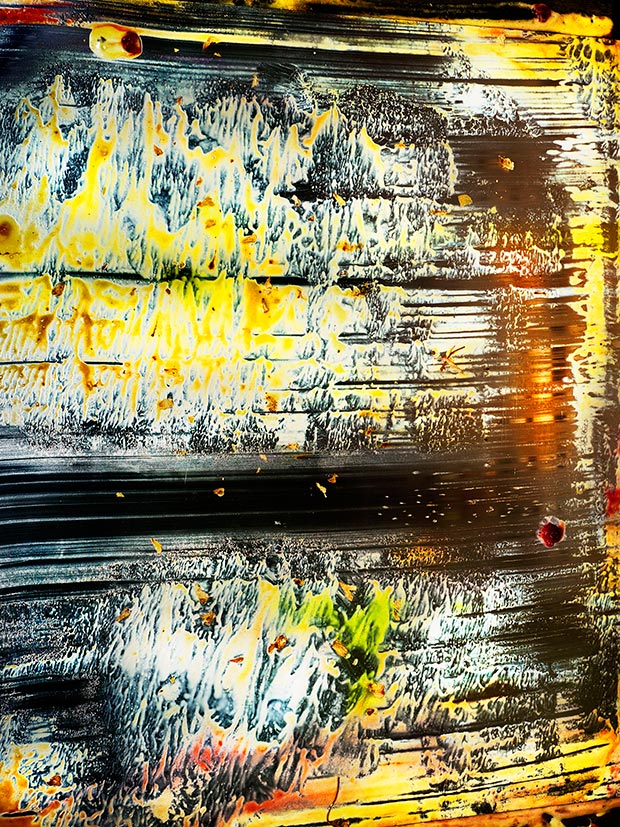 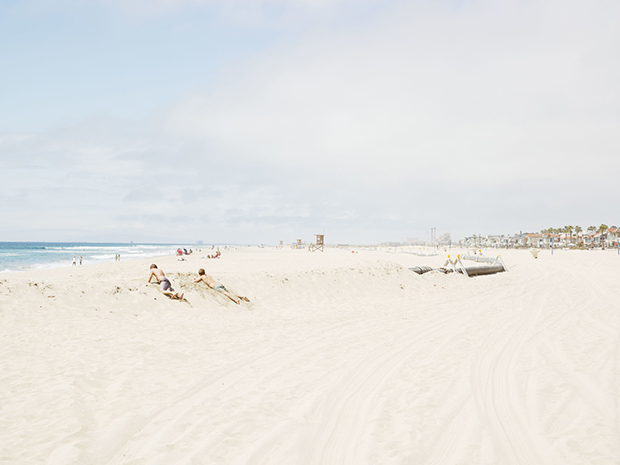 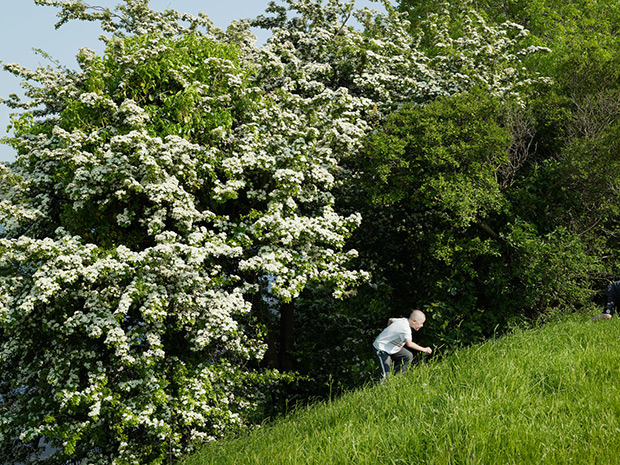 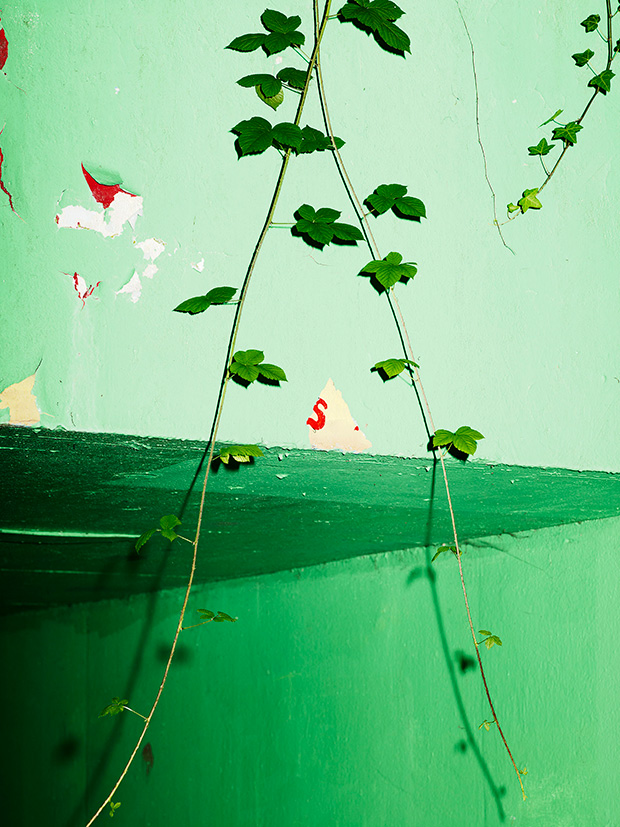 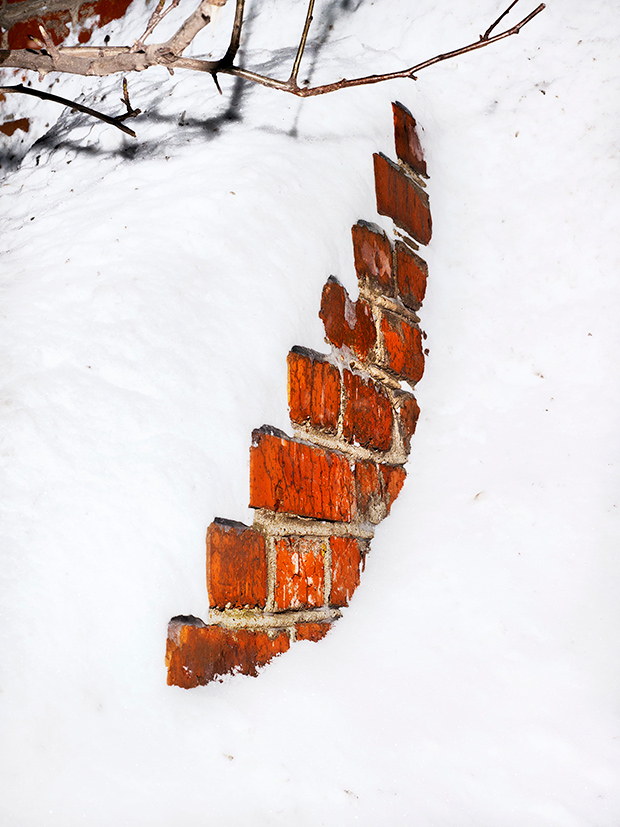