A Look Inside the Arctic’s Controversial Fur Trapping Industry 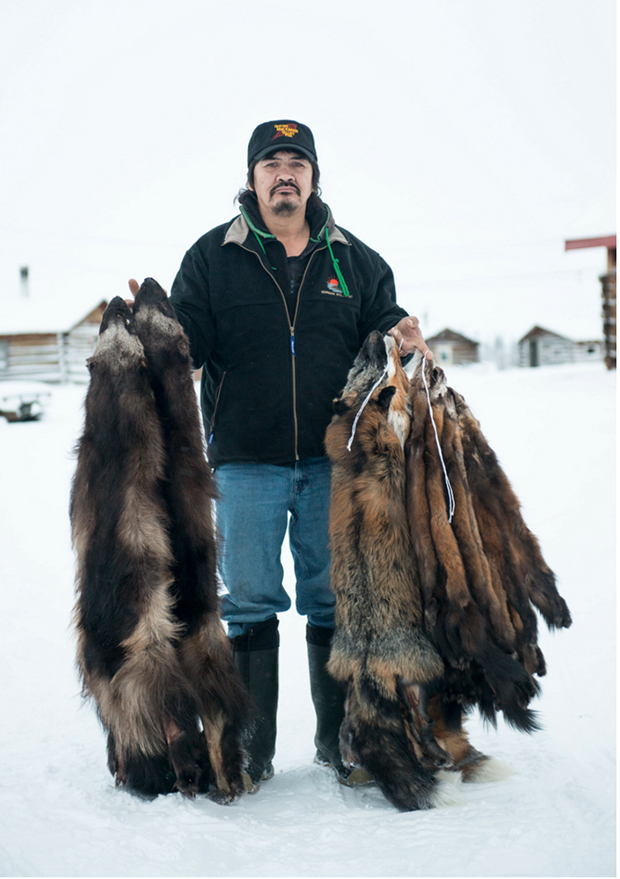 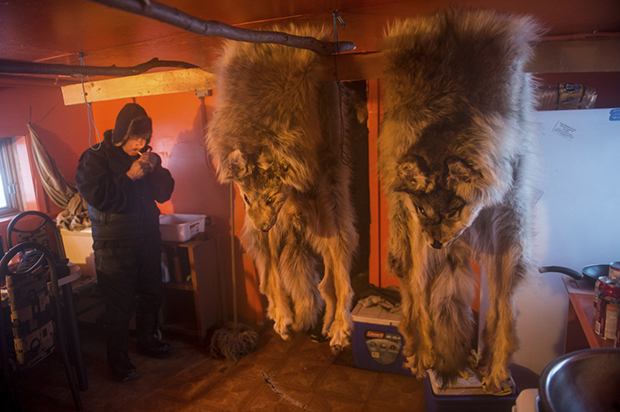 Draped over the shoulders of a well-to-do woman on the Upper East Side, say, a fox pelt and fur hat read differently than in the hands of a man or woman who needs to trap to survive. In photographer Patrick Kane‘s images of a community descended from the local trapping industry in the Northwest Territories, near the Arctic Territories, we learn about the trapping industry as necessary for survival, not fashion. These trappers catch marten, fox, wolf, and wolverine and they can “earn as little or as much as they can harvest.” Every year, the territorial government purchases these pelts which are later re-sold at auctions around the world. According to Kane, some of “the best trappers make between $20,000 and $50,000 annually.” Kane’s project, entitled Colville Trapping investigates the daily life of these trappers and the economic sustainability of a controversial industry via portraits and interviews with community members, trappers, and a member of the territorial government who states that these trappers are, indeed, an ‘endangered species.’ We asked photographer Patrick Kane more about the subject. 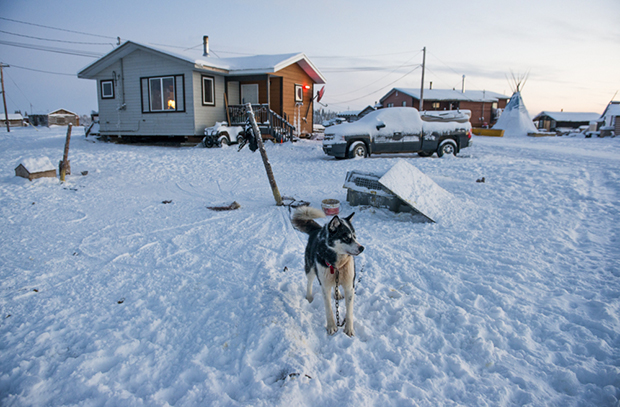 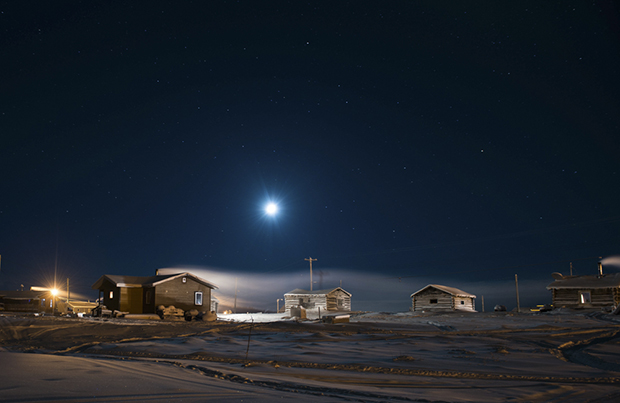 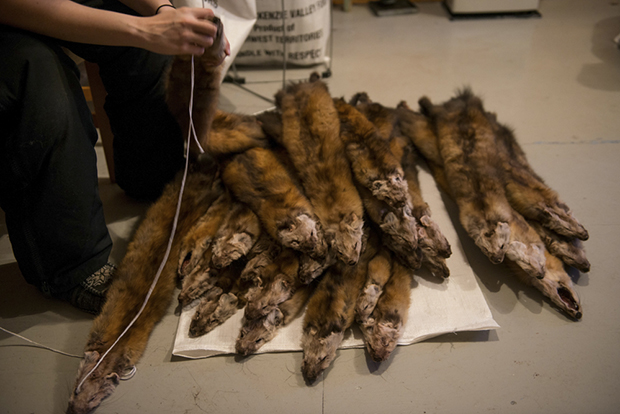 What sparked your interest in the making of this project? What did you learn that you weren’t expecting to upon completion of spending some time in the Arctic Circle with these communities?
“I became interested in this project after I heard about a government-run program that helps trappers sell their furs nationally and internationally. There are many First Nations groups in the Northwest Territories and it is important to them that traditional skills and activities be properly funded and that the government support cultural preservation. Once I heard that wildlife officers actually drove snowmobiles to remote communities like Colville Lake to pick up furs from trappers, I knew I had to document this. I think I was most surprised to learn how important trapping is to the identity of Colville Lake – it is one of the most traditional villages in Canada and people there do not view trapping as barbaric or cruel. It is a humbling wakeup call to meet people who work incredibly long, difficult hours in the bitter cold to make ends meet. It really made me feel spoiled that I can just pop over to a grocery store and buy whatever I want.” 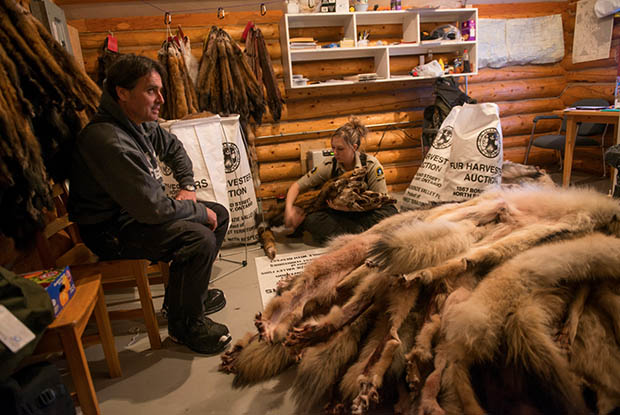 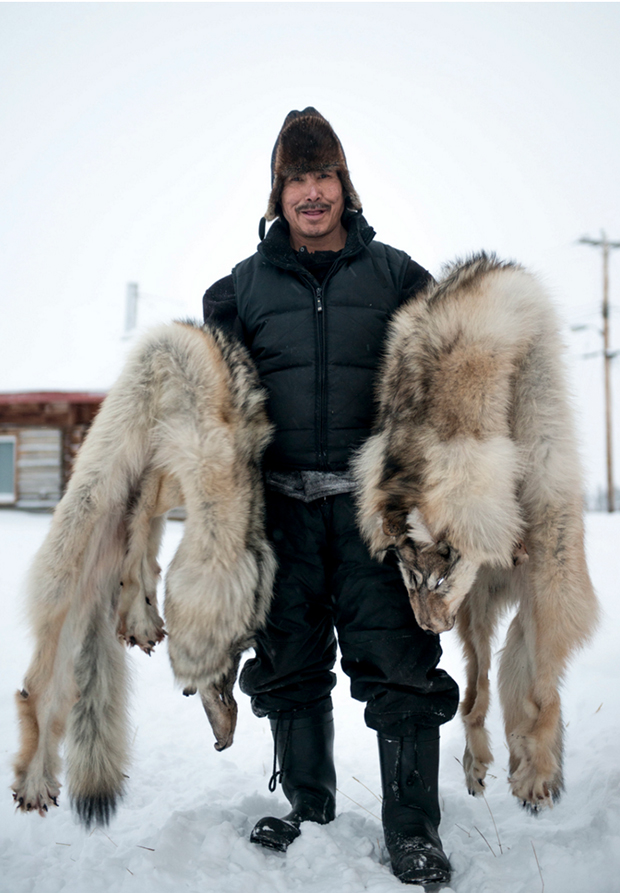 Why, exactly, are these trappers are an ‘endangered species’?
“Trappers are an endangered species for a few reasons, one is simply because there are fewer of them trapping as opposed to, say, 75 years ago when most indigenous people in the North survived from hunting and fishing. Today, there is more access to food, most of it processed and extremely expensive, at the local grocery store. Trappers are also endangered because more young men and women are moving away from traditional activities, and instead, are pursuing well-paying jobs in the oil, gas, and diamond mines in the Northwest Territories. But there’s also a cultural threat too: trapping is viewed as barbaric to many people in southern Canada, the U.S, and Europe which means that if the fur industry suffers, these trappers—many of whom choose not to work in mining because they feel it is more environmentally destructive than trapping—actually suffer the most by losing their main income and a traditional way of life that is rooted deep in their culture.” 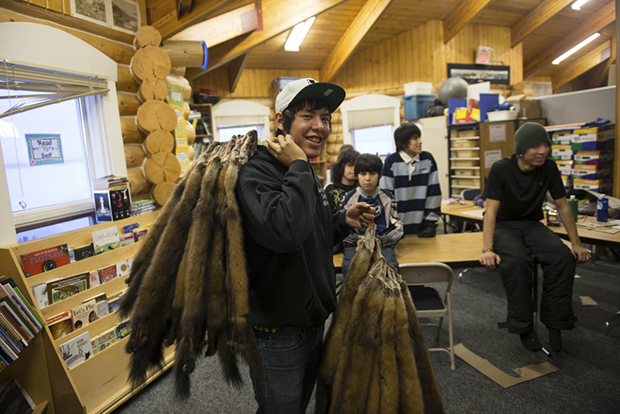 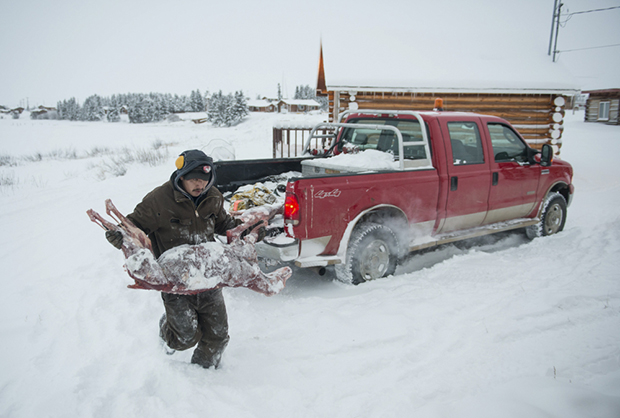 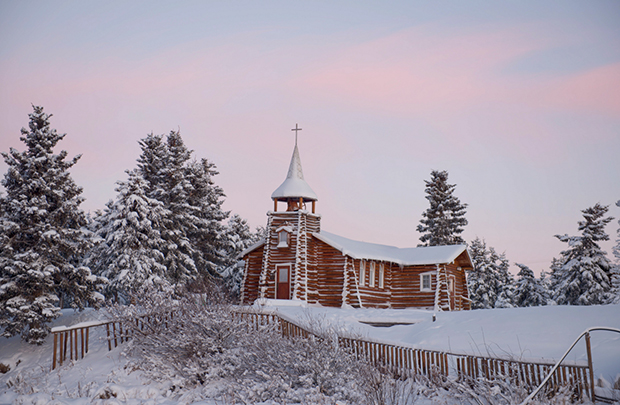 Any idea who buys this fur at the auction?
“Northwest Territories Furs are sold at auction in North Bay, Ontario, Seattle, Washington and Helsinki, Finland. Many garment companies will send buyers to attend these auctions and purchase pelts on behalf the company. In recent years, many buyers are representing companies based in China, and I believe China is now the number one importer of North American furs.

On a personal note, I’m still torn about how I feel about the fur industry. On the one hand I understand why animal rights groups would be upset by trapping and hunting. On a large, industry-wide scale it seems really barbaric and cruel. But it’s also easy to judge if you already live a comfortable life in a larger urban center. If you look at trapping on a smaller scale you can really see how healthy and positive it is. The people in Colville Lake choose to live a traditional life and trapping is a large part of that. It is important to the preservation of their culture that they live off the land and pass these skills onto their children. It is so important in fact that the school has a program dedicated to teaching children how to safely trap and harvest wild animals. I guess what I’m saying is that it is easy to make judgements about trappers if you’ve never actually been to these places or talked to trappers face to face.” 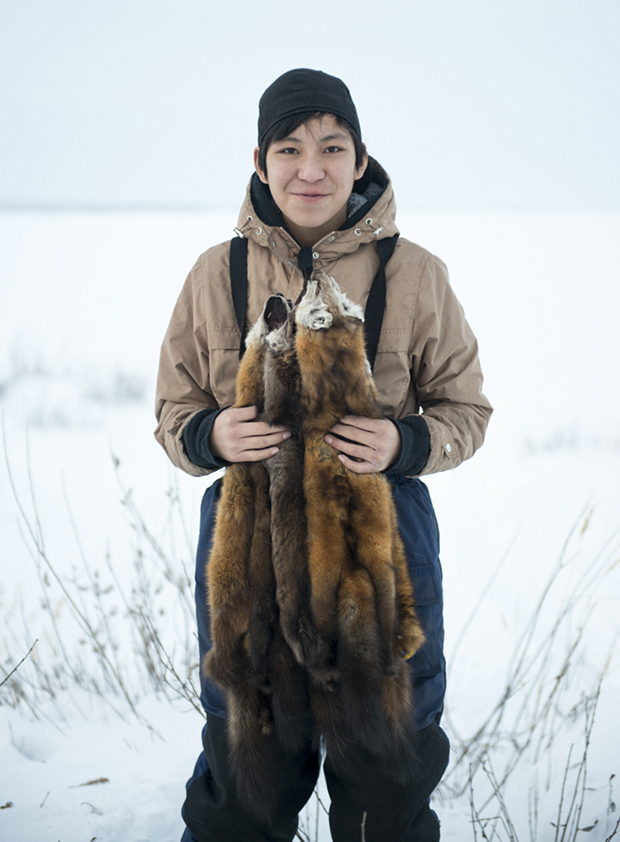 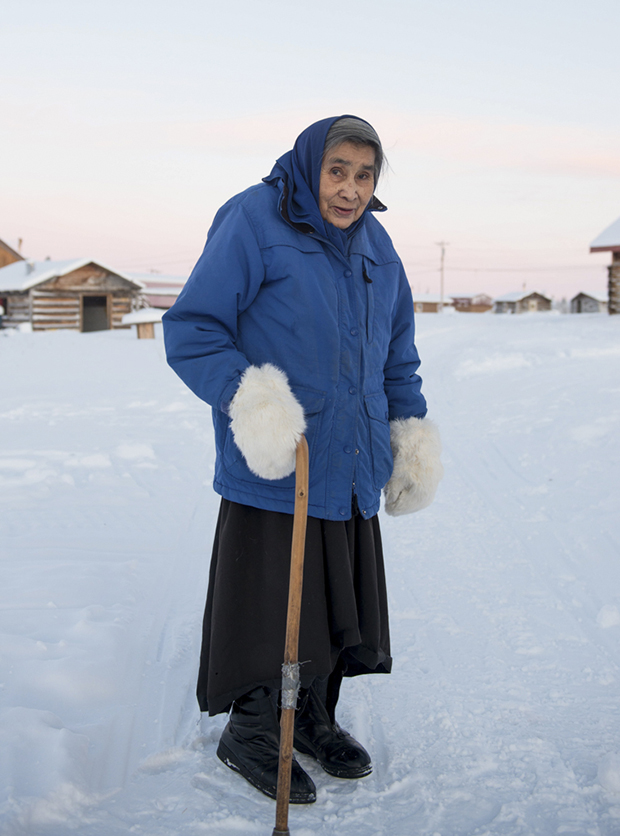