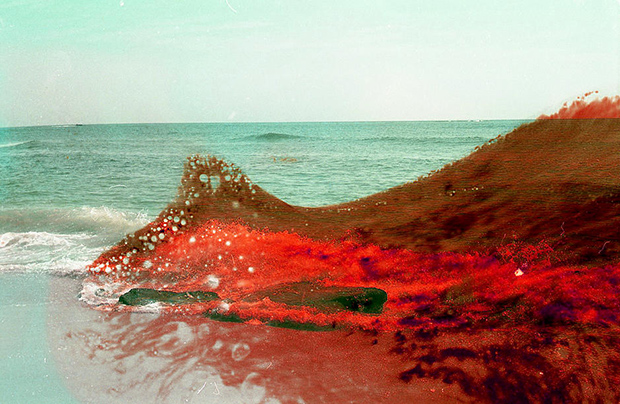 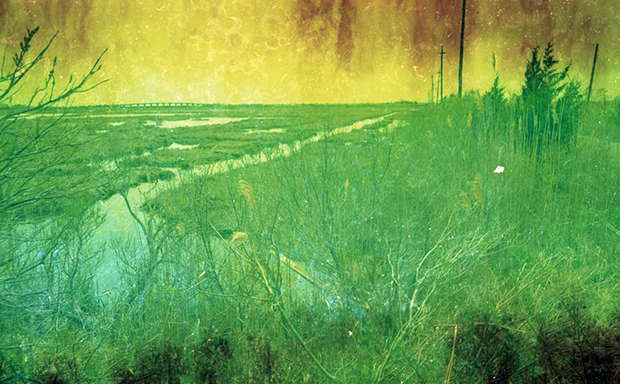 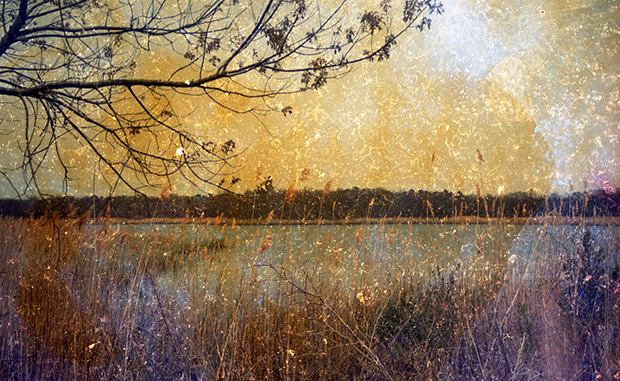 Photographer Brandon Seilder remembers well the chemical spill that took place alongside Route 287 in northern New Jersey, when six hundred gallons of toxic methyl methacrylate were dumped into the surrounding environment. Years later, in his senior year as an undergraduate, he returned to the site of the spill to photograph the terrain; this time, he planned to re-conceptualize the spill on a smaller—and far less devastating—scale. For Impure, the photographer chemically manipulates his negatives using the same chemicals that were once spilled in the very landscapes they depict, evidencing the sinister ramifications such accidents might have for our environment in uncanny, distorted images.

Seidler began tinkering with harsh chemicals and their effect on film before he visited the manifold sites he would photograph. Many of the chemicals could be found in everyday household products used for cleaning, but some he ordered off the web. He uses various techniques to apply the chemicals, including submerging the negatives and painting directly onto them. He’s become familiar with his materials and through controlling how long the plastic is exposed and how the chemical is applied, he is able to achieve his desired result. In college, the photographer’s friends, with whom he shared an apartment, likened his chemical operations to his own personal “meth lab.”

Once Seidler got the idea to alter landscapes that had recently been effected by toxic spills, finding the sites was easy; he was shocked to learn how many areas in his vicinity had been contaminated. With the support of both his grandfather, a chemical engineer, and sister, an aspiring marine biologist, the photographer has been able to replicate the chemical makeup of specific spills almost exactly. Since he embarked on the project, he’s incorporated polluted landscapes from the Hudson River and New Jersey, where phosphates and nitrates from fertilizers run into the waterways, along with a mountainscape where bleach was spilled. In the near future, he hopes to visit the Animas River in Colorado, where the water has turned yellow from heavy pollution.

Although many of the spills Seidler pictures have since been cleaned, he doubts whether the damage can ever be completely undone. He’s found dead plants and barren spots along the way, and he recognizes that many animals have died as a result of interacting with chemically-contaminated environs. In many cases, populations of natural marine life have plummeted while invasive species have taken over. Most of the time, he reports, no long-term data has been collected, meaning that no one knows for sure what the aftermath of each spill might be. “It is really sad to think about what all these areas would look like if human interaction and chemicals were not introduced,” says the artist.

To help make Seidler’s photo book, Impure, a reality, contribute to his Kickstarter campaign. To receive updates, follow him on Facebook. 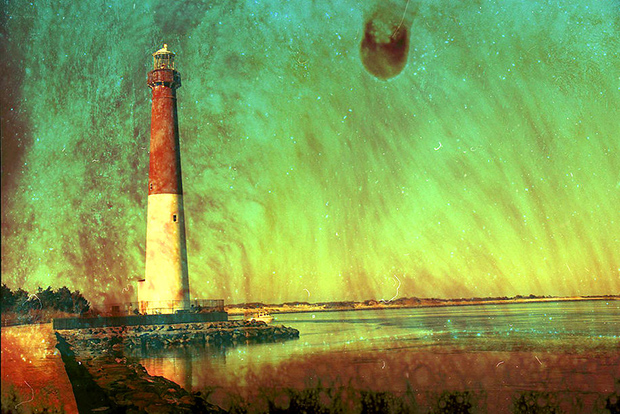 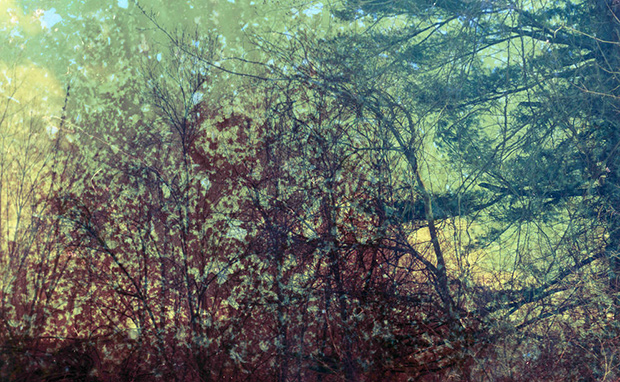 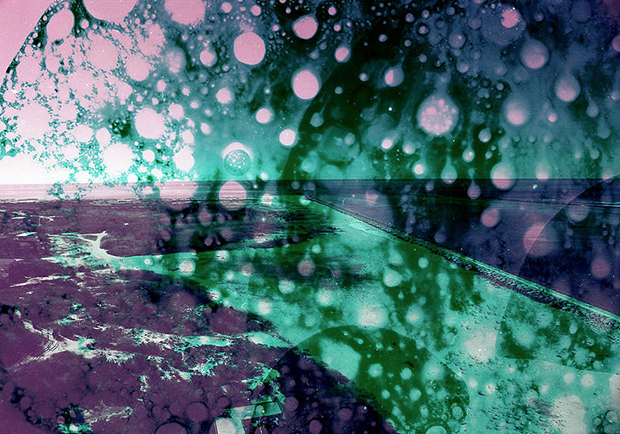 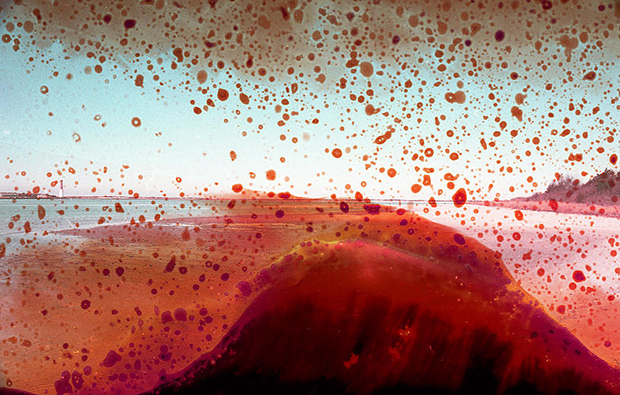 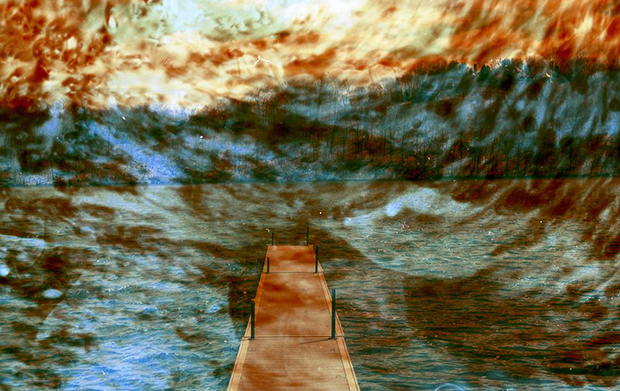 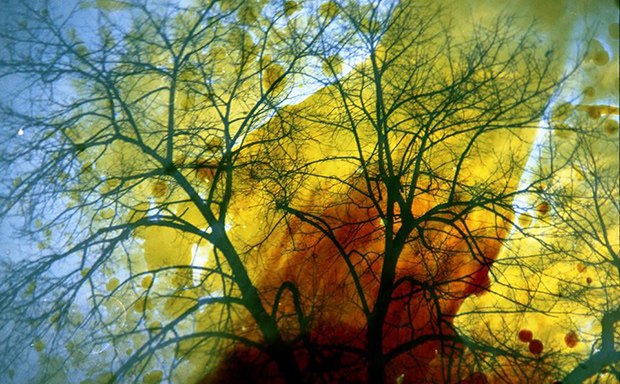 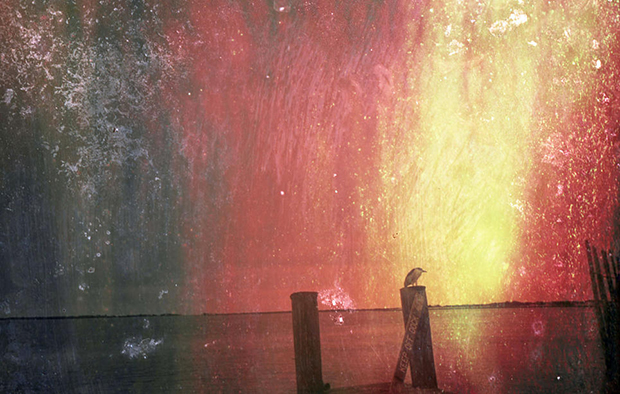