Photographer Gets Investigated for Terrorism, Responds in Best Possible Way 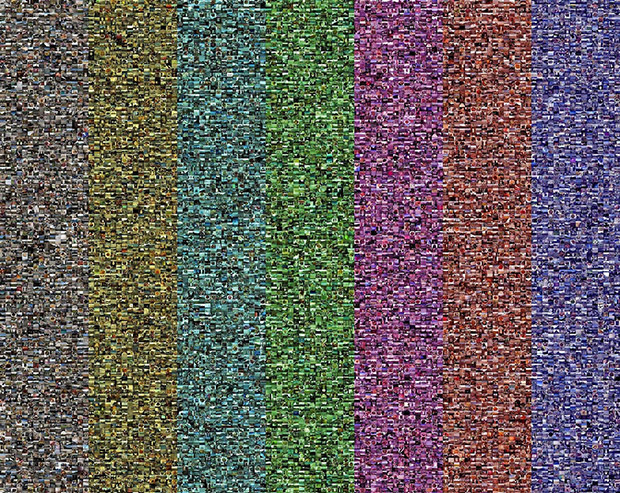 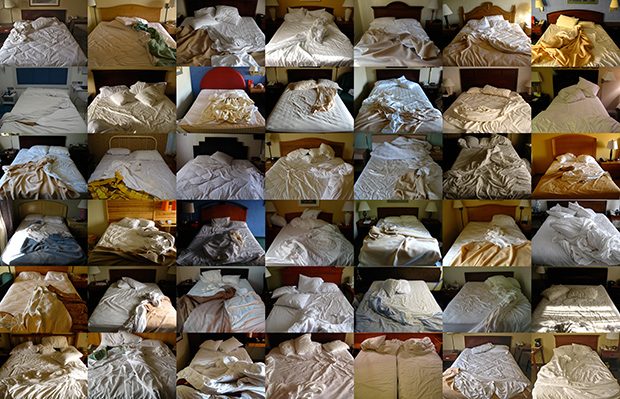 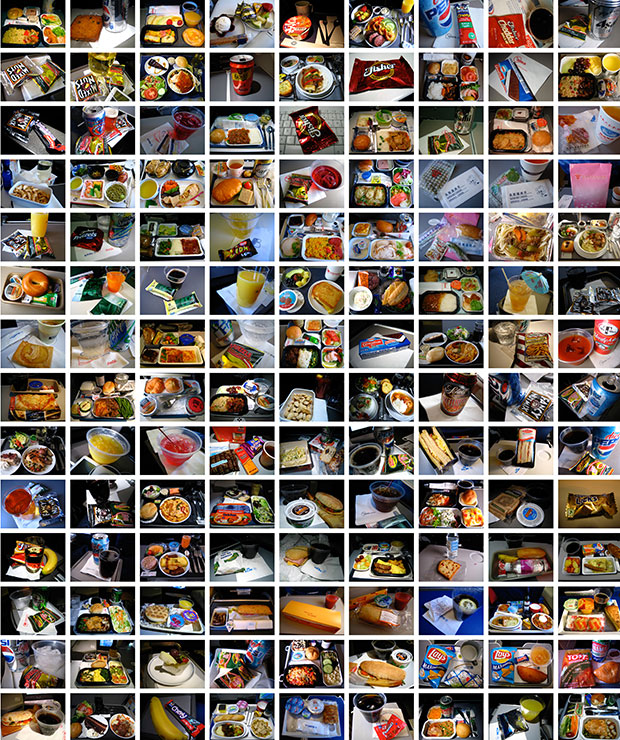 “Once you’re wrapped up in a terrorism investigation, you never really escape from it,” says artist and University of Maryland professor Hasan Elahi of his experience as an innocent man under the scrutiny of the Federal Bureau of Investigation.

In the summer of 2002, he arrived at Detroit airport after a trip to Senegal, where he found FBI agents waiting to interview him. It had been an anonymous tip, he says, that lead to the investigation, one that he hypothesizes came from the owners of a storage unit in Tampa for which he paid his final deposit on the day following the terrorist attacks of September 11th, 2001. Although the initial agent recognized that the artist was no threat, he was subjected to a procedure that included six months of more interviews and nine polygraph sessions, all of which he passed.

When he was at last released from all suspicion, he continued to deal with a few inconvenient encounters with the Department of Homeland Security when he flew internationally, which he did quite often. The FBI agents with whom he had dealt invited him to update them on his movements so as to avoid any unnecessary hassles, and what began as a quick phone call here and there has evolved over the years into a collection of more than 72,000 cellphone photographs tracking his every step. The project, he admits, was born not so much of the creative impulse as from the simple and strategic approach to preventing any incidents and questioning in the future.

They key to overcoming the feeling of being watched, he suggests, was to watch himself, and in so doing, to rob the authorities of  control over surveying his life. His website tracks records and then archives the food he ingests, the restrooms he visits, the stores he frequents, and the airports he enters with timestamped images, all of which can be cross-referenced with his bank records and flight logs, all made public. The archive is updated many times each day.

In making each and every minutia of his life accessible to everyone, Elahi indicates that he has actually secured his right to privacy. He alone is the one determining what’s seen, and what’s seen is available not only to the higher ups of the world but also to anyone with an interest. He floods us with information—meals on airplanes, signposts passed on the road, items bought from the grocery— and in doing so, he tells us nothing private or significant about himself or his life.

By writing his own code, the photographer is able to identify who visits his website. Among the art enthusiasts, he’s logged clicks from the Department of Homeland Security, the National Security Agency, Pentagon, the CIA, the Executive Office of the President, and more bodies within the government.

Since Elahi first embarked on what would become Tracking Transience, he says that others have been doing the exact same thing, if unconsciously. While it was awkward in the early aughts for him to take out his camera or phone at mealtimes or in train stations, it’s now become the norm; people like to chronicle their day-to-day whereabouts, and the photographer sees a direct correlation between the impulse to do so and the increased surveillance following the events of September 11th. We’ve taken to heart, he notes, that we’re always being watched, and—in either retaliation or compliance—we’ve started doing it to ourselves.

A selection of images from Tracking Transience is now on view as Thousand Little Brothers as part of Moving Walls 22: Watching You, Watching Me at Open Society Foundations. 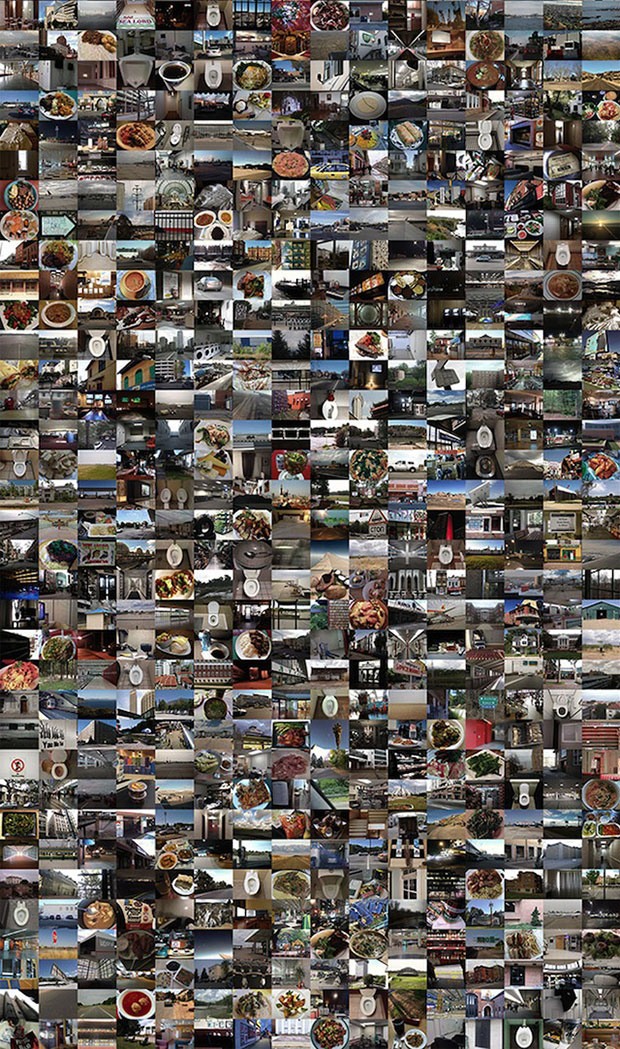 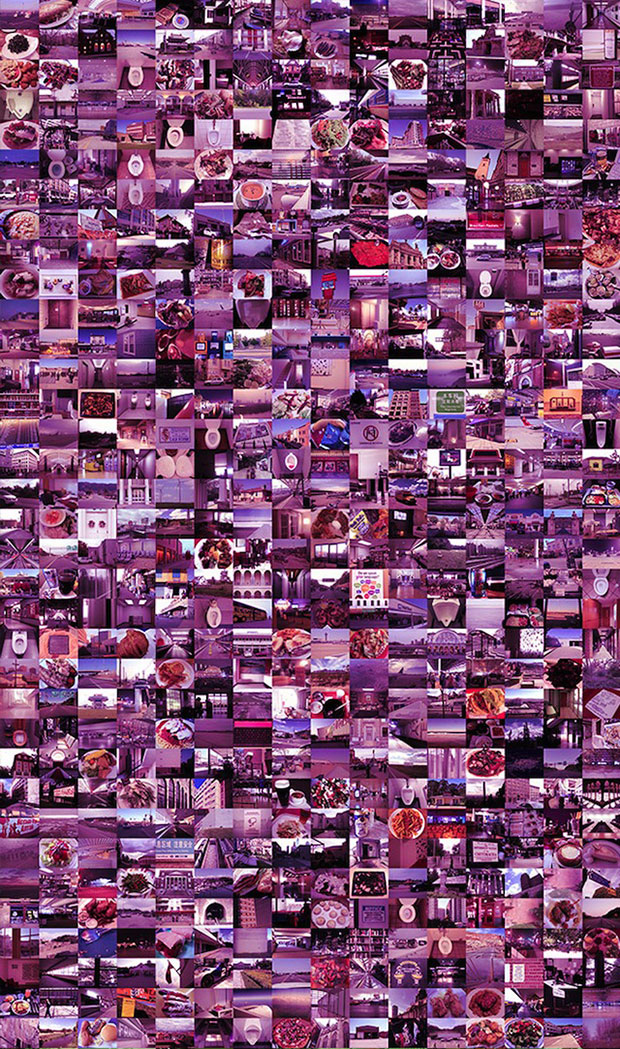 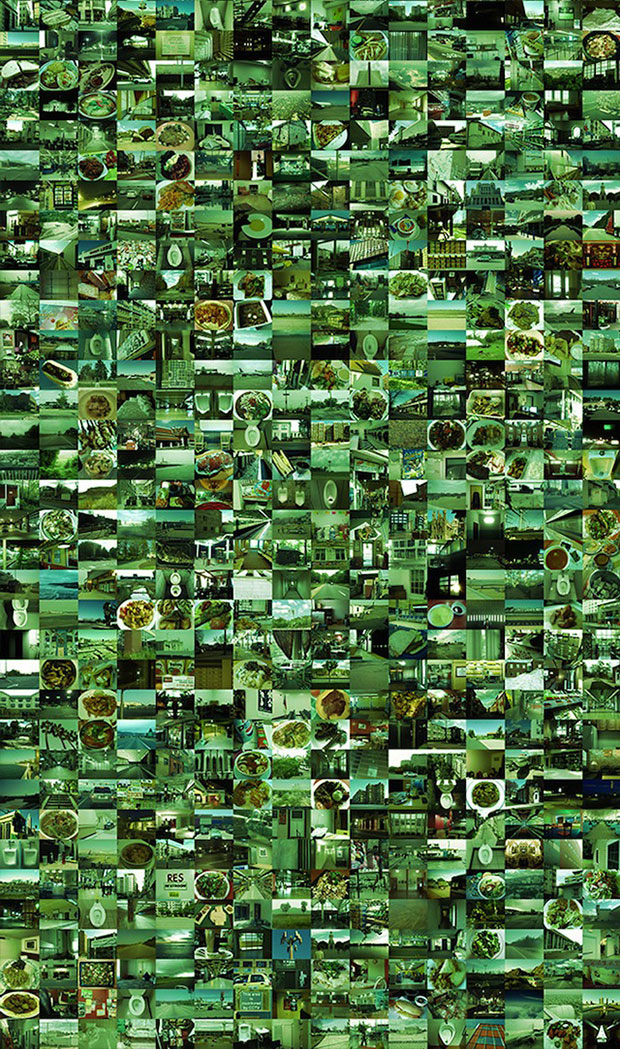 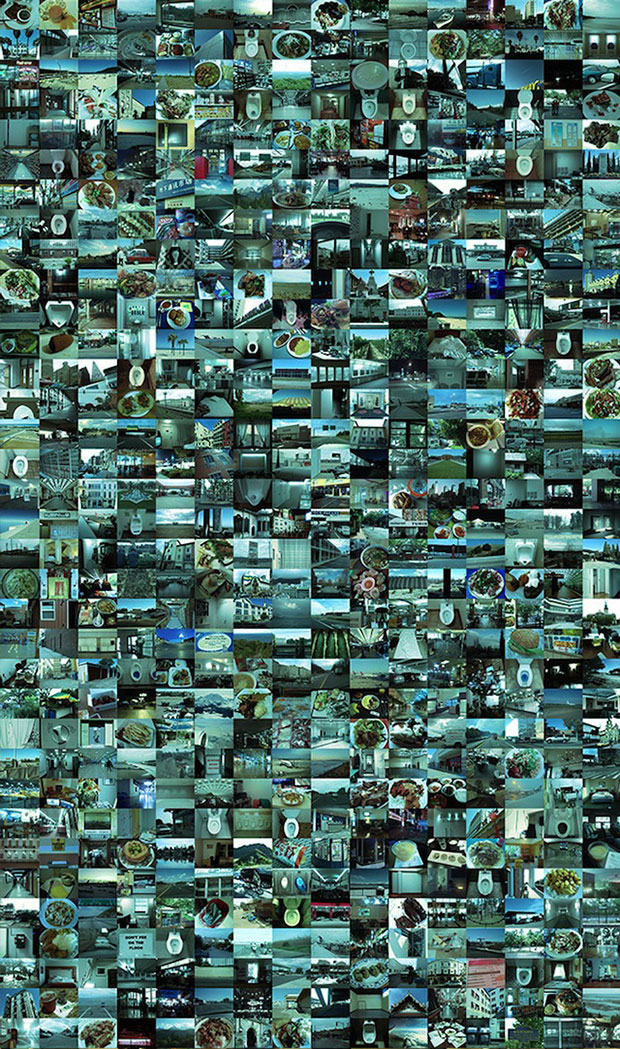 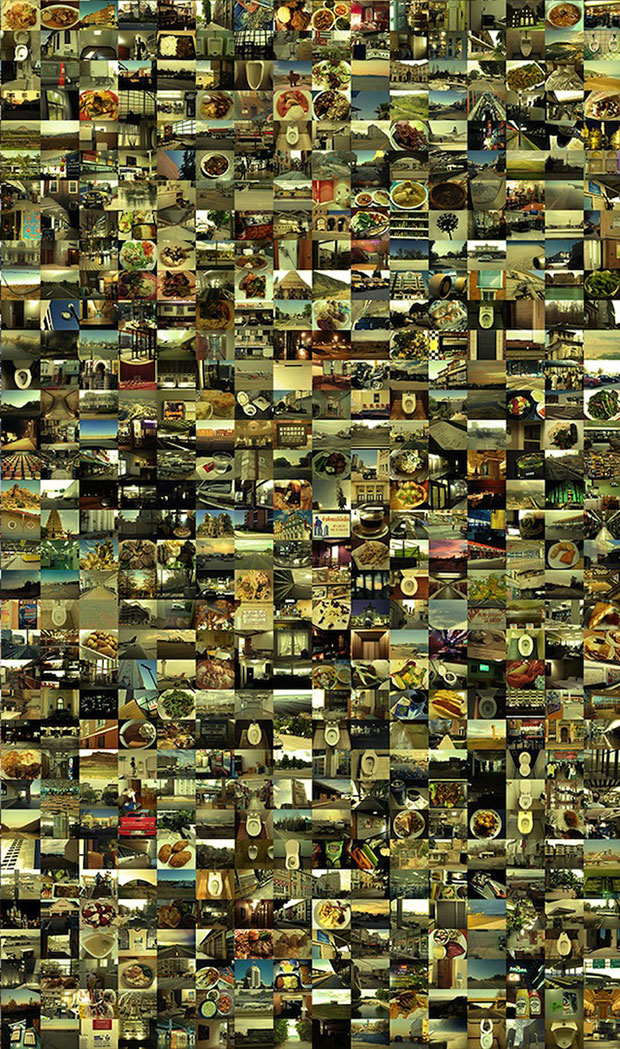