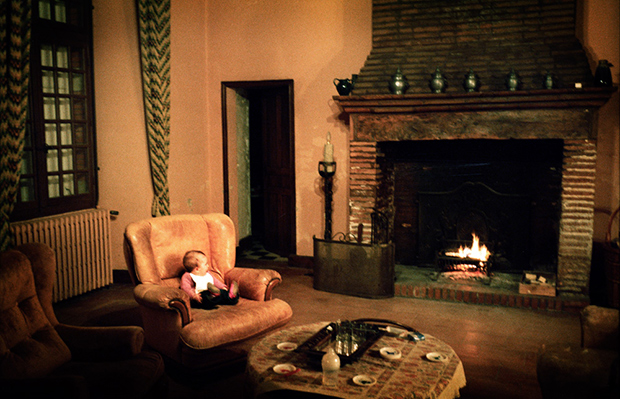 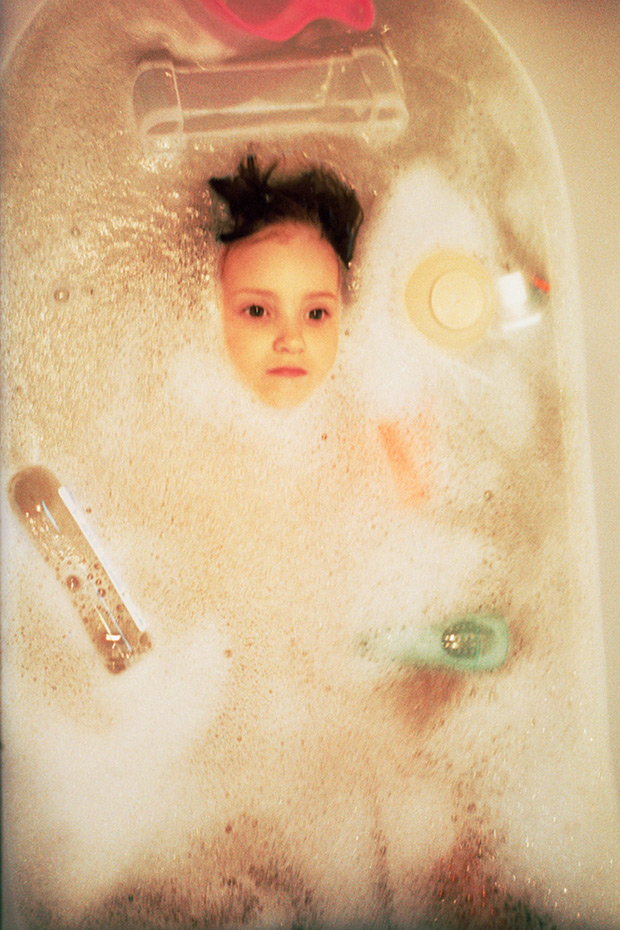 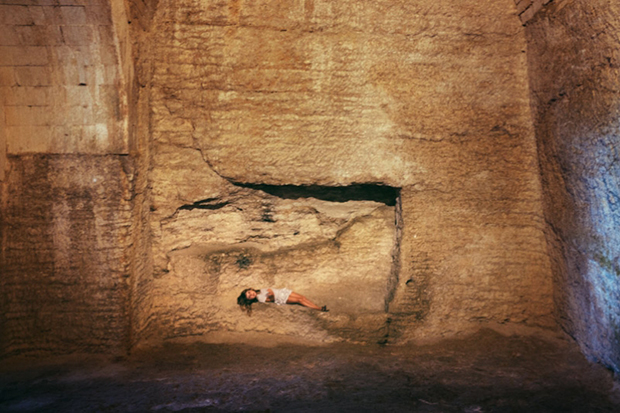 Like many parents-to-be, French photographer Arno Brignon anticipated the birth of his daughter Joséphine both with yearning and anxiety. Over the last six years, he has seen his child grow, and in so doing, he has navigated the murky waters of fatherhood. What began as an ordinary collection of family photos has become Joséphine, a record of life inside the Edenic world he and his wife have built for their family of three.

Where Brignon admits that his initial worries concerning parenthood centered around the expectation of change, or of an interruption in the bond that previously linked only himself and his wife, his love for his daughter soon washed away any trepidation. Still, he says, his joy is commingled with a dread for an unknowable future. He grieves the fact of his, his wife’s, and his daughter’s mortality, and documenting their everyday goings on is his way of circumventing death, if only for an instant. In making these images, he strives to capture their internal realm, to circumscribe a make-believe space in which only the three of them exist, sequestered from the outside world.

Brignon’s images both arise spontaneously and are constructed in collaboration with his family, depending on the situation. Both his wife and daughter seem hardly to notice the camera anymore, although he asks each of them for consent before he releases a new image. Over time, he says, he has become more conscious of himself, and the photographs have slipped from being the results of his impulses and whims and into a more planned or projected realm. For this reason, he has decided that the time has come for him to draw Joséphine to a close, at least for now, and only to photograph his family for himself and for them, not for a specific purpose. “Maybe in one year, I will look at them and begin a next work…or not,” says the artist of his ever-growing family photo album. 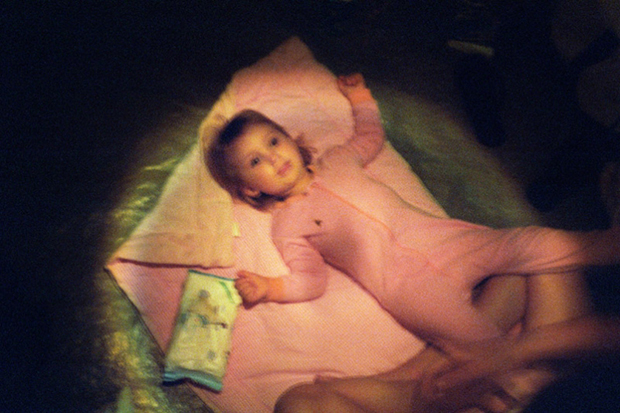 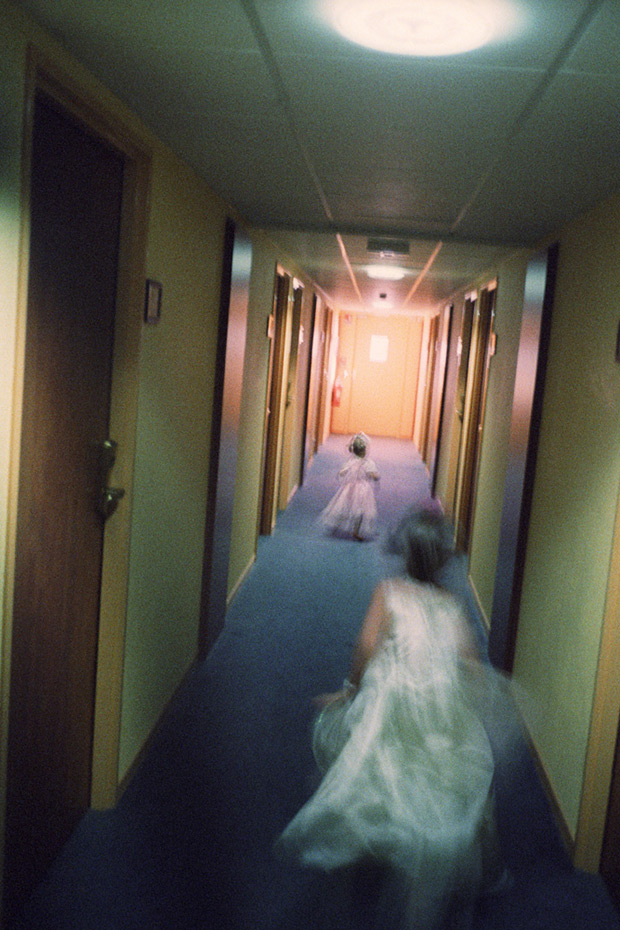 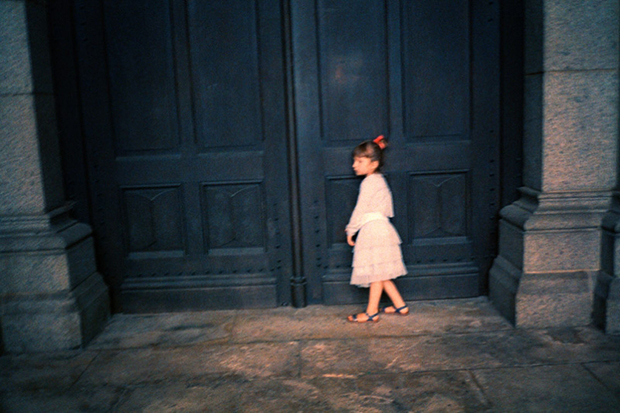 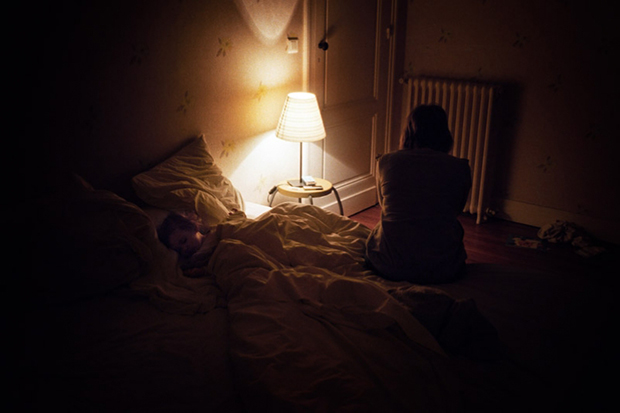 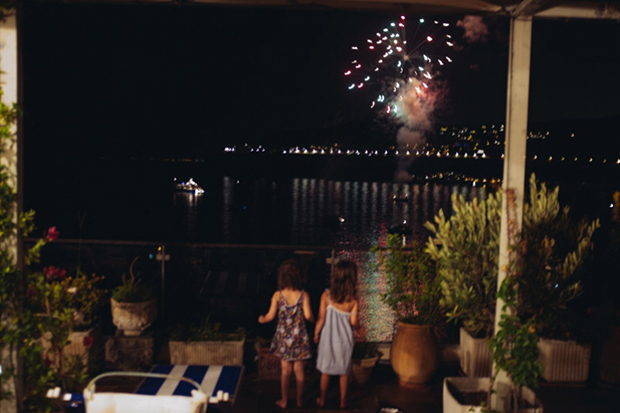 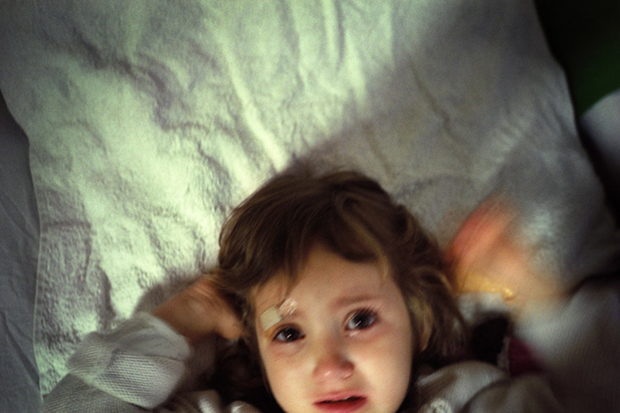 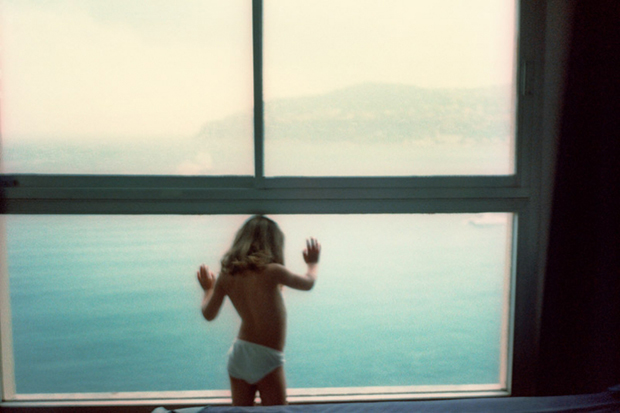 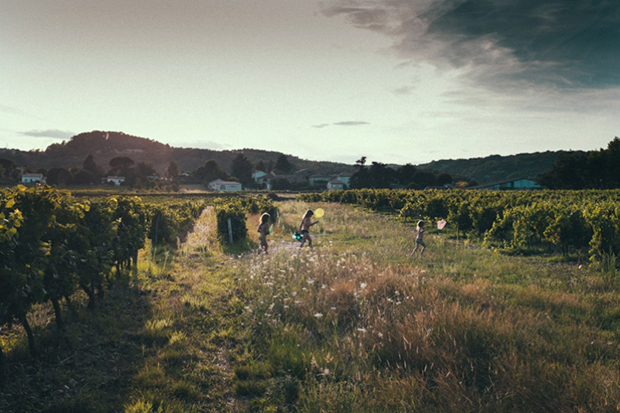