Exploring the Modern South with a Soundtrack: Road Trippin’ with Photographer Sam Jones 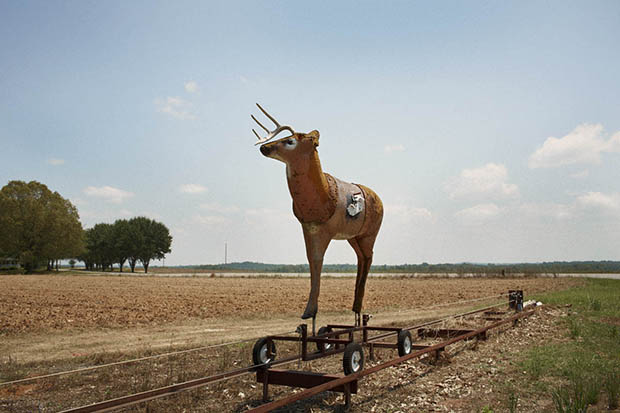 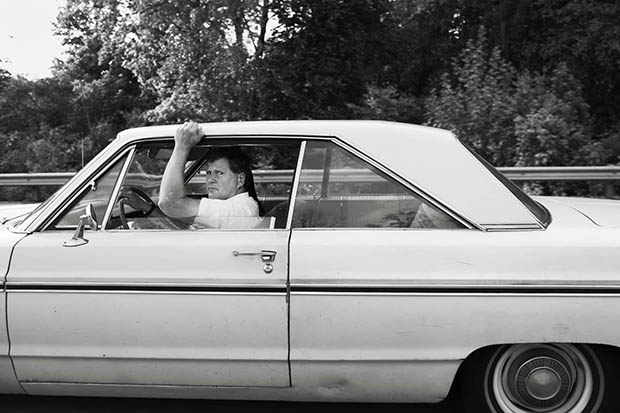 Who among us has not had the pleasure and privilege of driving along some great expanse of the wide open road, windows down and wind in our face, music blasting? What is the soundtrack of your life, and could these mental pictures we come to time and again endure without the music? After some time spent at the North-South access of Highway 55, situated along the Mississippi River, Los Angeles based photographer, Sam Jones, has found his soundtrack. In Somewhere Else, a photographic and musical collaboration with musician Blake Mills, Jones seeks a new way of imparting visual work by including a vinyl record of original music to accompany the reading of his images. The book, 152 pages of images from the modern South, offers readers something Jones long wished for: a “cinematic dialogue” of images and music that complement and encourage deeper readings of the another.

“I think that both things can stand on their own, the book and the music,” writes Jones, “but working together they seem to inform each other and give each other context. I have certain images in the book that I now associate with certain songs and certain passages of songs from the record. And I know that Blake has certain images in his head that describe certain passages of music. For me, it also adds to the sense memory of my experience making images.”

Jones, known historically for his accessible and thoughtful images of celebrities, happened upon Highway 55 “almost by chance.” While reading a book by William Least Heat Moon called Blue Highways, the landscape began to reveal itself as a timeless place. Jones says he is reminded here of a time “before we homogenized the United States with franchise companies” and it was this quality that inspired him to dig deeper and continue working in the area. He found that this “fertile river [area] that has so much literature and music attached to it, plus the economic factors,” lent itself to the making of the project, so he “kept going back and seeing new things.” The resulting portraits and landscapes are a testament to a part of the United States that seems to be on its on watch, moving and evolving at its own pace. The expressions on the faces looking back at us confirm it; there is a certain sense of self that feels untouched by big-city self-awareness. 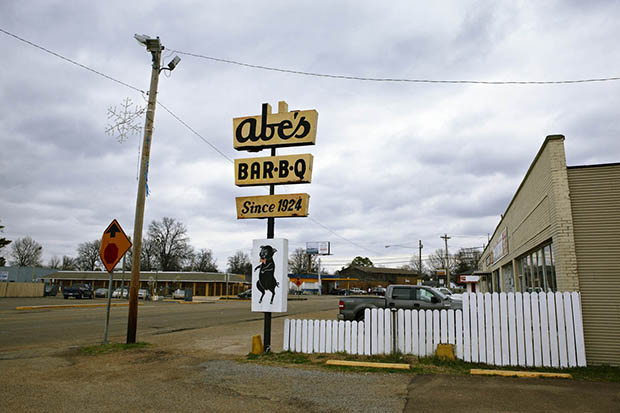 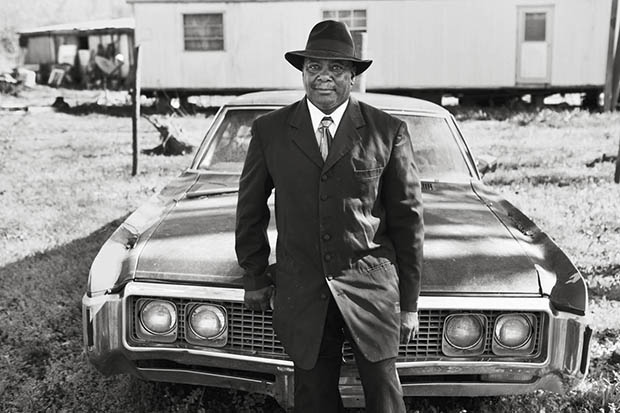 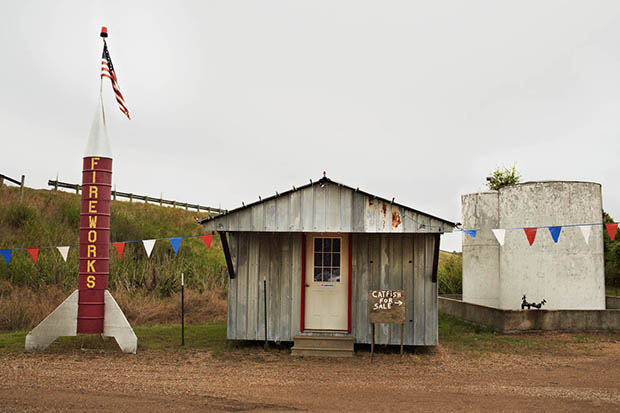 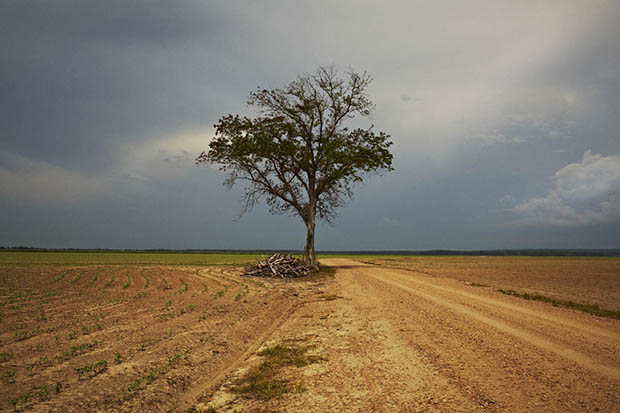 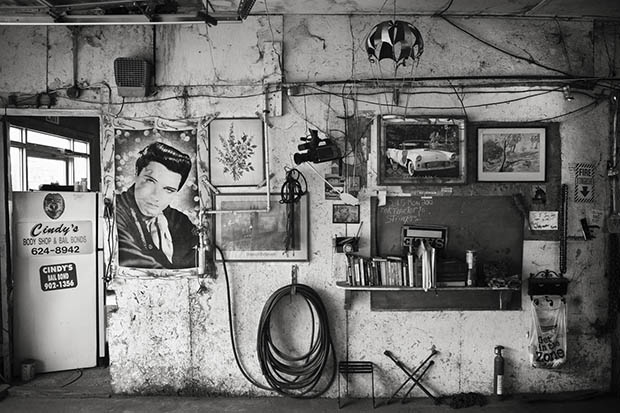 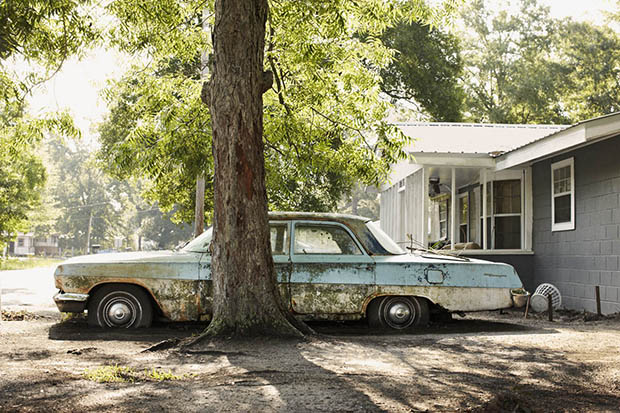 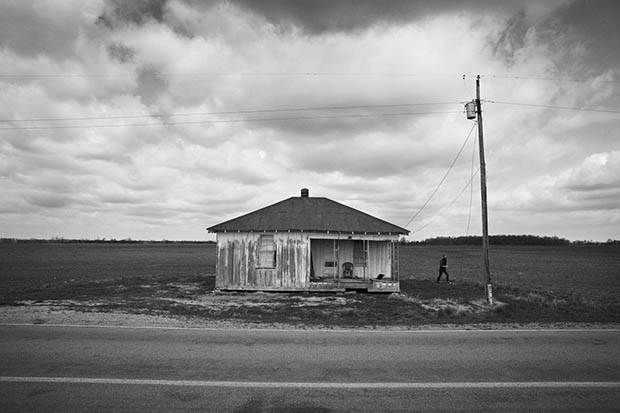