Photographer Salvages Expired Photographic Paper for ‘The After Life of Things’ 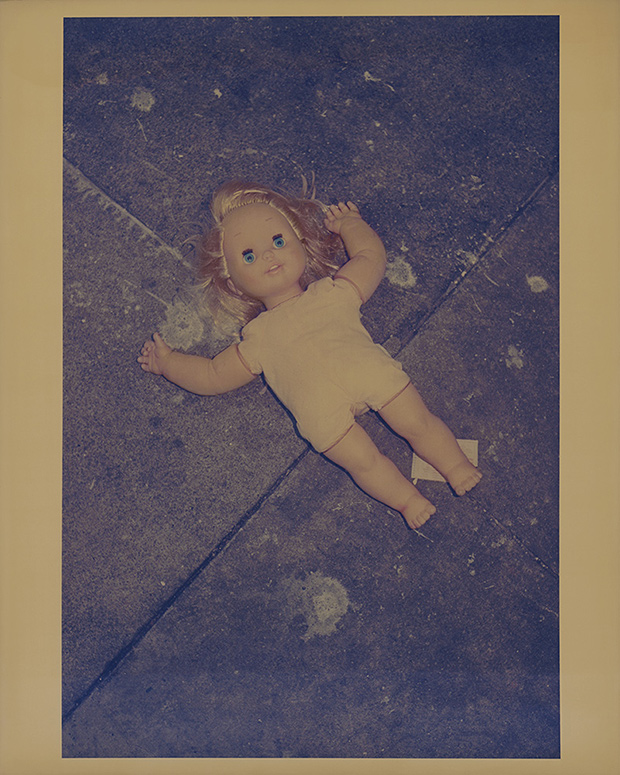 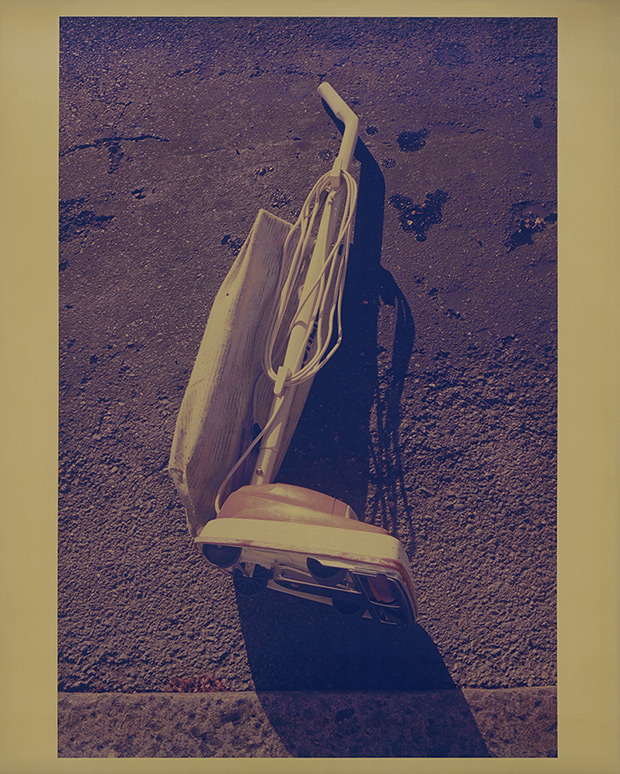 San Francisco-based photographer David Wolf has no interest in discovering the next big thing; instead, he’s drawn to the forsaken, to the has-beens and the rejects of decades past. For The After Life of Things, Wolf documents items that have been discarded on street corners and roadsides, ultimately printing their effigies on expired and discontinued photographic paper.

The photographer only shoots objects that have been castoff on their own; none of the still lifes have been staged or dramatized. Mirroring the found nature of these gizmos and gadgets, the paper itself has also been salvaged from neglect. As other practitioners have shelved their outmoded darkroom materials, Wolf has followed in their wake, collecting what they leave behind. Some boxes of paper have been donated by friends, others sourced from sellers on eBay. The search for paper, has become, as the photographer puts it, his own personal “treasure hunt.”

In working with terminated papers, Wolf can never fully grasp what each print will look like until he removes it from the chemistry. Colors are distorted; cloudiness obscures portions of the captured image. For the photographer, the thrill of stumbling upon an intriguing object is echoed once more in the delight inspired by a new batch of paper and the peculiarities contained within. Of the things he photographs, as with the paper, the photographer admits that he knows almost nothing; he’s stirred by the enigma.

The After Life of Things, suggests Wolf, isn’t an elegy for the bygone; instead, it’s a paean to the cycle of use and disuse. The paraphernalia of our daily lives, no matter how cherished they are today, will doubtlessly fall from grace, but along the way, we have the chance to recognize them as something more than transitory, to understand their expiration not as a death but as a rebirth.

David Wolf’s work is now on view as part of EXPOSURE: The 19th Annual PRC Juried Exhibition until July 26th and online at Klompching Gallery. 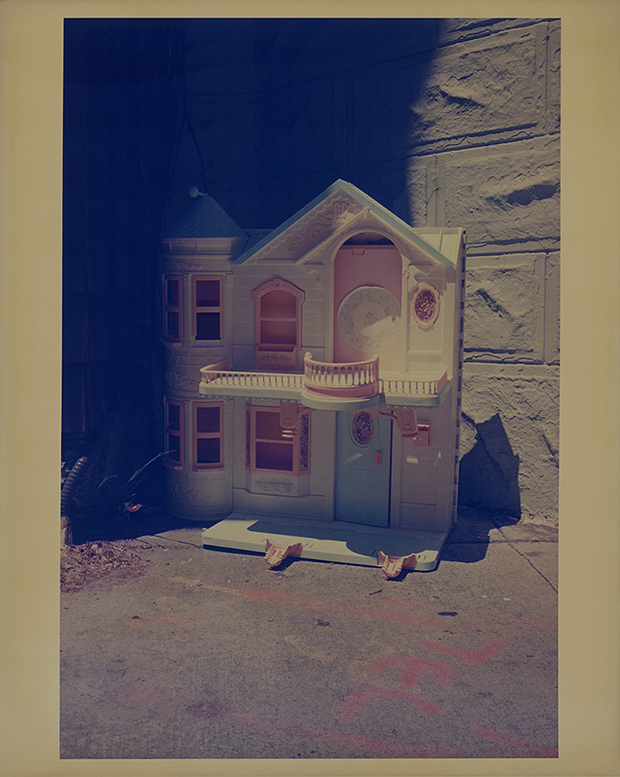 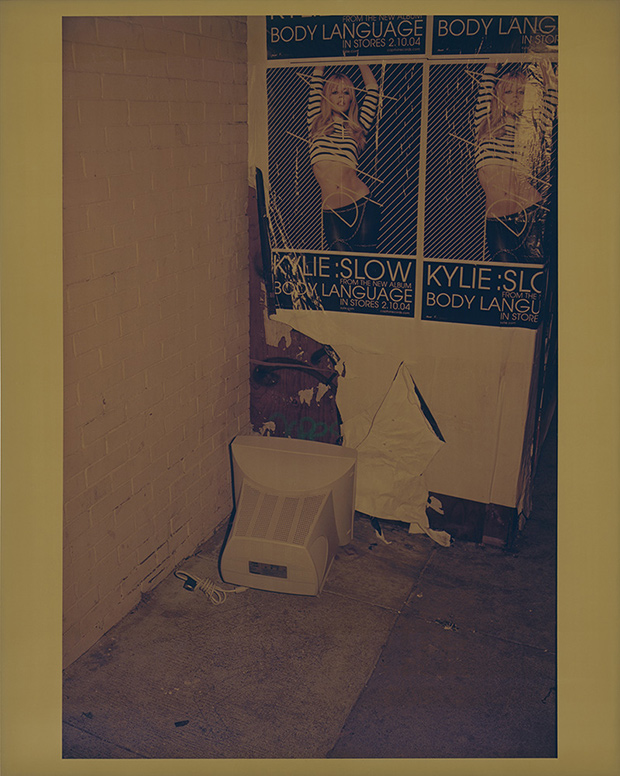 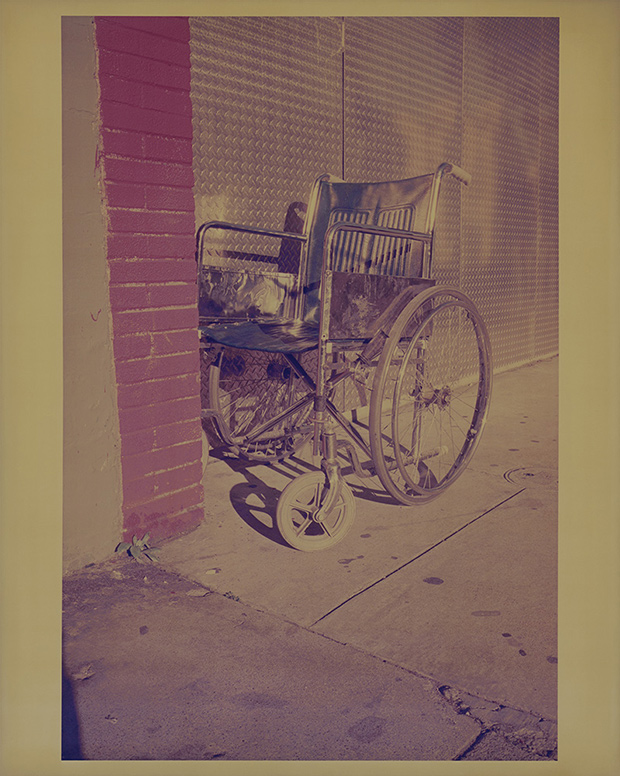 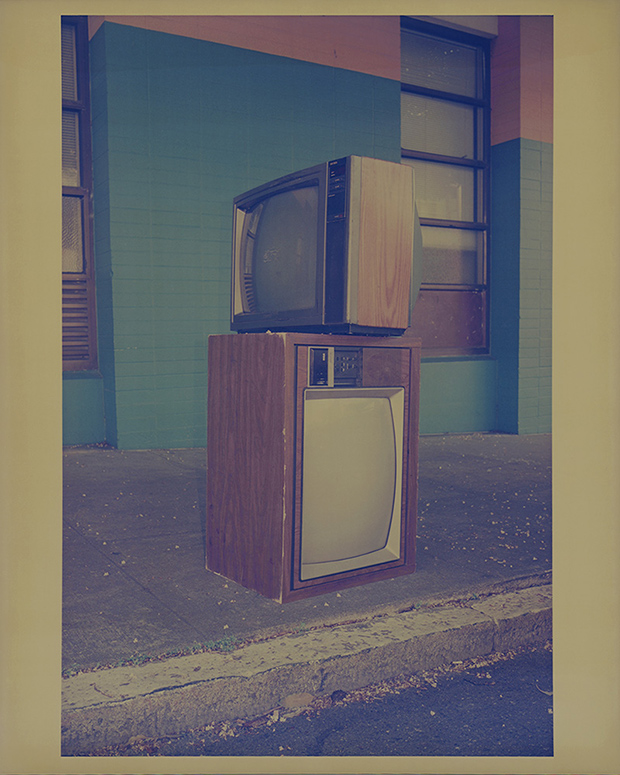