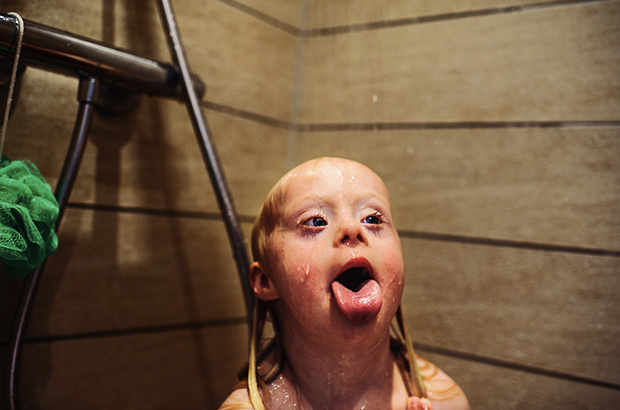 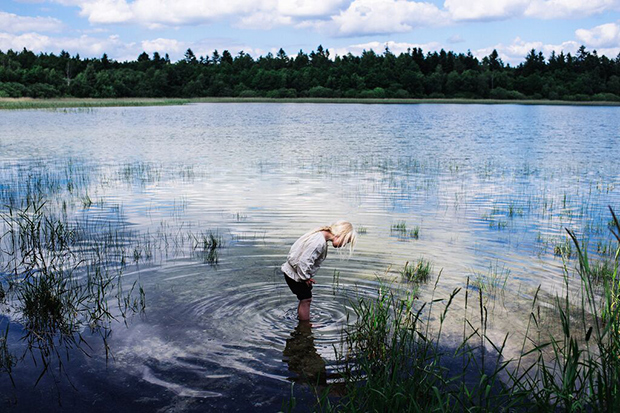 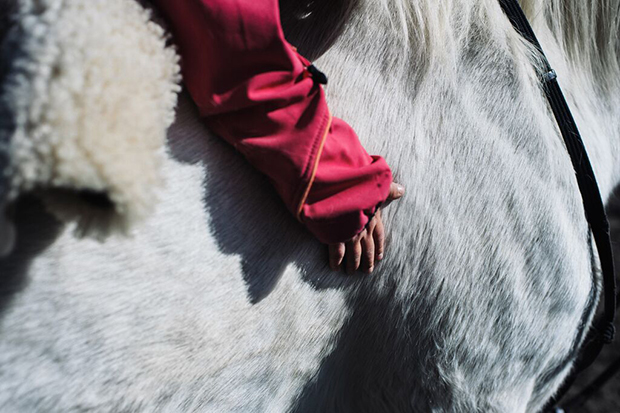 Emmy loves meeting new people, says German photographer Mario Wezel of the five-year-old girl whom he documented every other day throughout her kindergarden school year. From his time with her, the photographer discovered that Emmy has the rare ability of taking in the world slowly, of becoming absorbed in fully her present surroundings, without making prejudgements or assumptions. Emmy also happens to have been born with Down syndrome.

Emmy lives with mother, father, and little brother Kristian in the Denmark countryside, close to Aarhus, where Wezel resided for a time. In Denmark, prenatal screening tests are have been conducted since 2004 to estimate the chances of any one child being born with Down syndrome. If expectant Danish parents face a probability more of than 0.0033 percent, they are urged to undergo more invasive tests. Ninety percent, when confronted with a future child with the genetic disorder, will abort the pregnancy. When Martin and Karina were pregnant with Emmy, their prenatal screening tests specified that they had a one in eight hundred—or 0.00125 percent— chance of having a child with Down syndrome.

Wezel embarked on One in Eight Hundred at first as a way of reconciling his uncertainty about what he himself might choose should he find his girlfriend pregnant with a potential child bearing a triplicate copy of chromosome 21. After studying a local community of facilities devoted to issues surrounding Down syndrome, he reached out to Martin and Karina, who welcomed him into their home over coffee. They spoke frankly, and the parents agreed to allow the photographer intimate access into the daily goings on of their household.

Emmy took immediately to Wezel, as she did with most new friends. Family life with Emmy unfolded candidly before his camera, and at times, he admits that he faltered; some moments seemed too precious or confidential to be shared. His impulse to understand Emmy and her life ultimately outweighed his reservations. He acknowledges that he can only imagine and deduce what Emmy feels through the lens of his own empathy, and yet he remembers well her time spent after school baking with her parents and brother. Emmy’s parents had at that time enrolled her in her local school; she had friends over for playdates.

Emmy’s life has changed since Wezel first was introduced to her; she now attends a public school some eighteen miles from her home. Other parents find it difficult to make the long trek required to arrange playtime, but Martin and Karina make a point of sitting down with Emmy to do her homework. The photographer has grown attached to the family and to their daughter, and he tries to make the trip as often as he can. Each time he returns, he finds Emmy has grown. One in Eight Hundred, he explains, isn’t about the ethics of screenings or even about the hypotheticals he set out to explore; it’s simply about a girl named Emmy. When asked what he predicts for Emmy’s future, he suggests that he wonders about it often; “I believe not very different from the ones of other kids,” concludes the photographer. 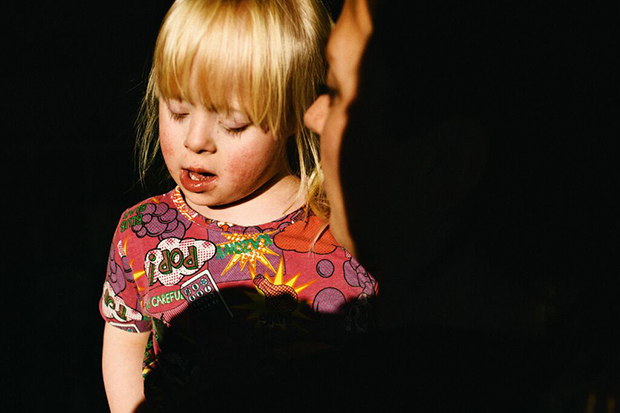 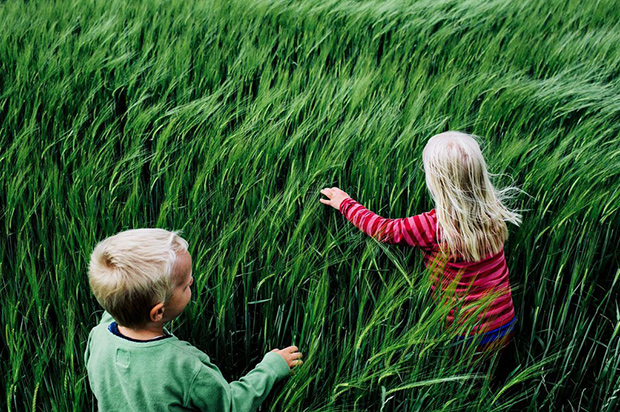 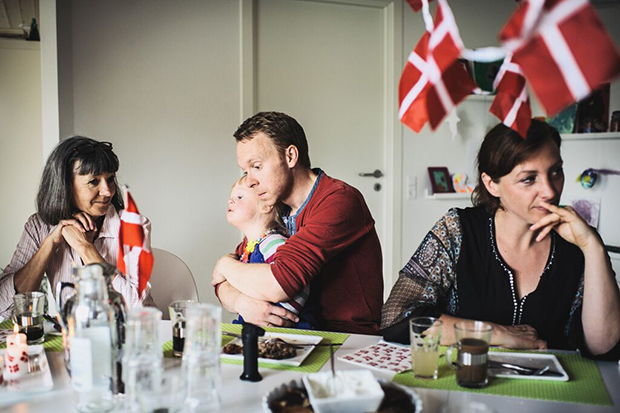 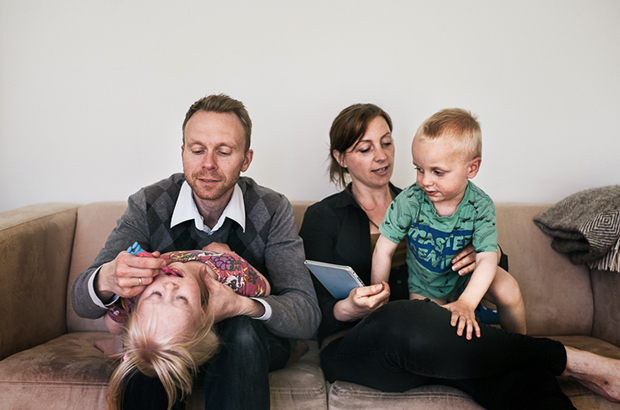 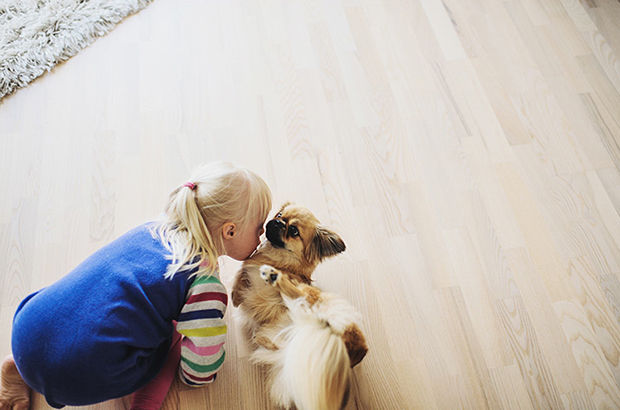 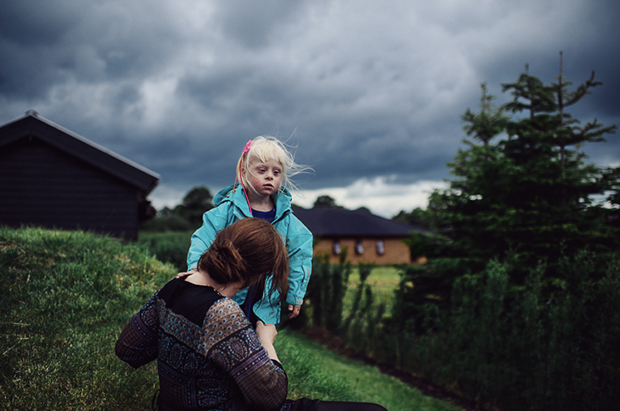 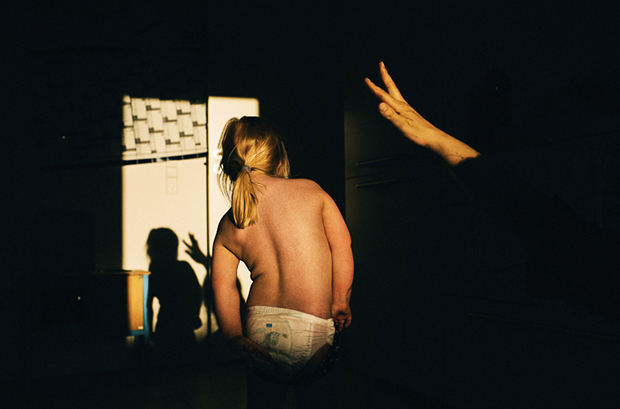 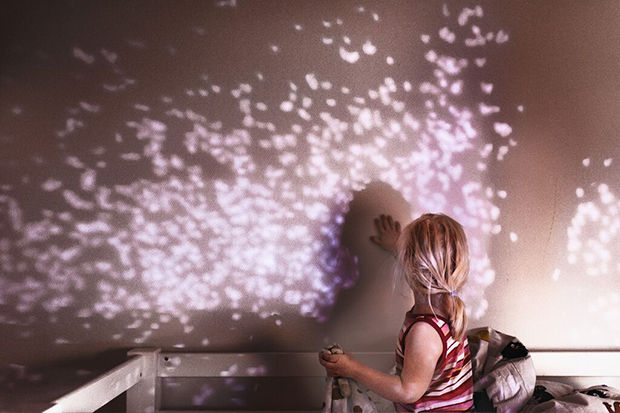