The Flex Dancers of East New York, Brooklyn Make Their Debut in This Electrifying Photo Series 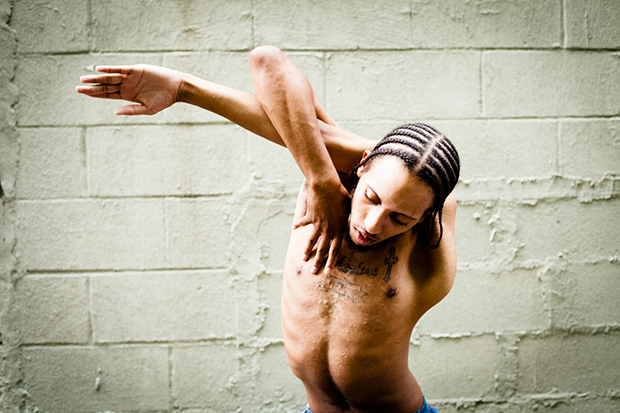 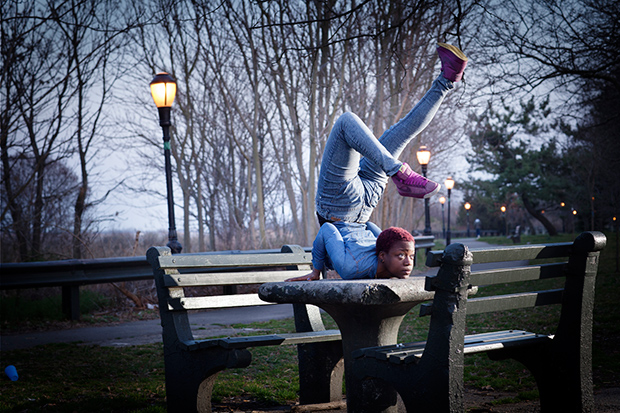 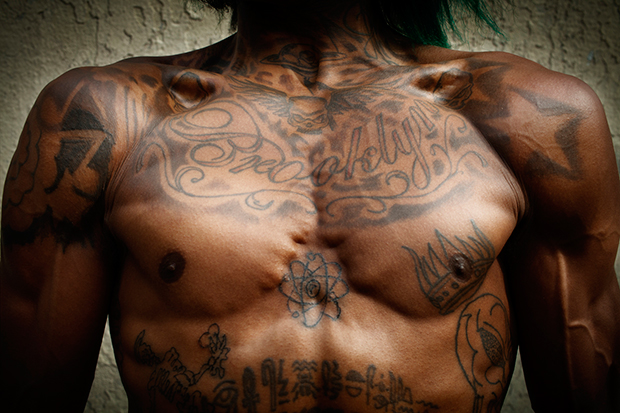 Flex dancing, says New York City-based photographer Deidre Schoo, is unlike anything else she’s ever witnessed. Born out of the streets and homes of the East New York neighborhood in Brooklyn, the phenomenon is composed of gravity-defying movements and maneuvers that test the limits of human anatomy, each strung together to tell a story that incites its audience to cheer, fall silent, and erupt once more.

Schoo first encountered Flex by accident; she was photographing a separate story in a local Harlem pub, and out of the corner of her eye, she saw a fellow by the name of Storyboard Professor leap onstage. His routine came to a close, and she found herself pursuing him out the door. From Storyboard, she learned of the single event that draws together all Flex dancers and fans. Titled Battlefest, the occasion is a conglomerate of sport and performance art; in pairs, dancers will compete against one another until an ultimate winner is crowned.

The photographer describes the atmosphere of Battlefest as “crazed.” A dancer spends countless, sweat-drenched hours rehearsing moves like “bone-breaking,” a maneuver that requires dislocating a shoulder. He will invent moments that will stop his opponent in his tracks, forcing the entire audience to draw breath. These showstoppers are referred to as “punchlines,” an idea developed by Jay Dodd, one of the young men Schoo filmed for her documentary Flex Is Kings. For Flizzo, the other breakout star featured in the film, a punchline can be anything from setting a prop ablaze to releasing a small bird from his own mouth. Battlefest has no fixed duration and can run for hours upon hours, but Schoo insists that it’s worth every minute. Tickets sell like hotcakes.

Although Battlefest served as Schoo’s gateway into the world of Flex, she soon found that the event was just the tip of the iceberg, beneath which lay a web of dreams, aspirations, and abiding friendships. Although the turnout was relatively small when she first began attending Battlefest, the ambition and raw talent reverberated throughout the building. Older, more experienced Flex dancers will take younger kids under their wings, acting as coaches and mentors.

East New York isn’t an easy place to grow up, and yet it is the only birthplace from which Flex could have evolved. These young people have spent evenings upon evenings rehearsing at one another’s homes or in the street, chipping away and developing a way of weaving together stories that cannot be told in any other way. Watching Flex, explains Schoo, is like being transported to another universe, where the hardship and monotony of daily life fade to reveal the bare, glittering bones of what makes us human. All body types and all ages are celebrated, and the dancers’ joy is infectious; in the intensity of Battlefest, suggests the photographer, all arguments are smoothed over and hidden truths disclosed against the beat of the music.

Deidre Schoo will be speaking about Flex dancing as part of The BlowUp. Get your tickets here. 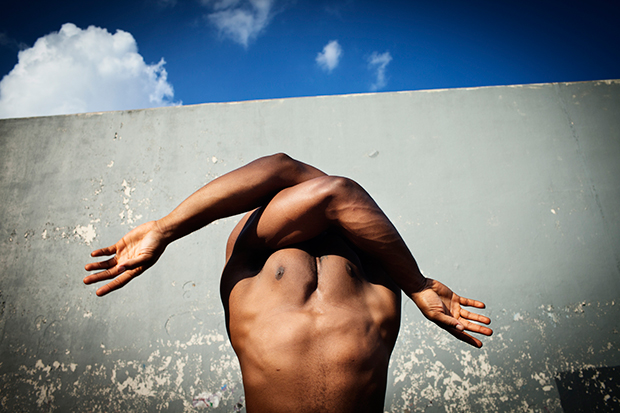 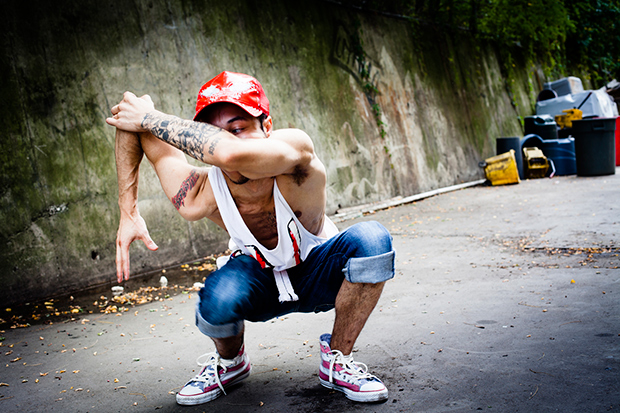 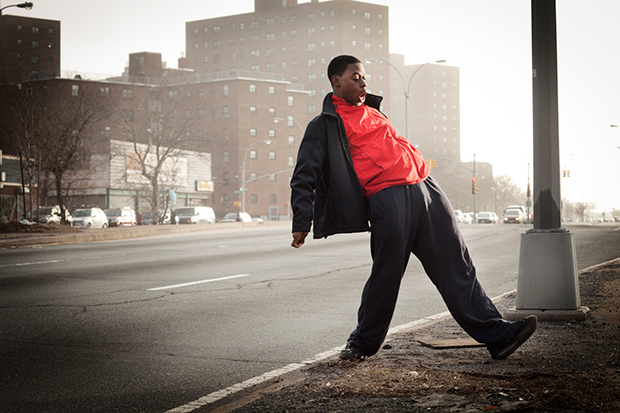 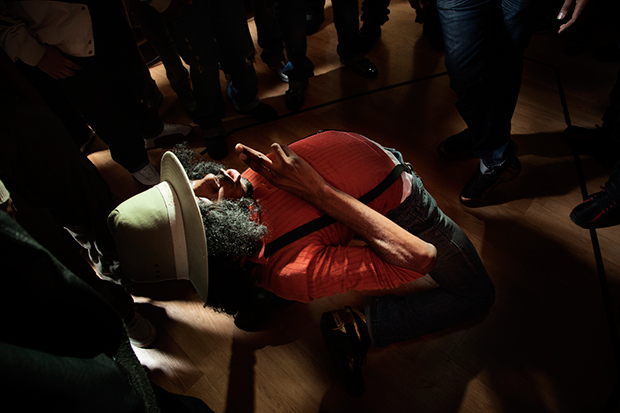 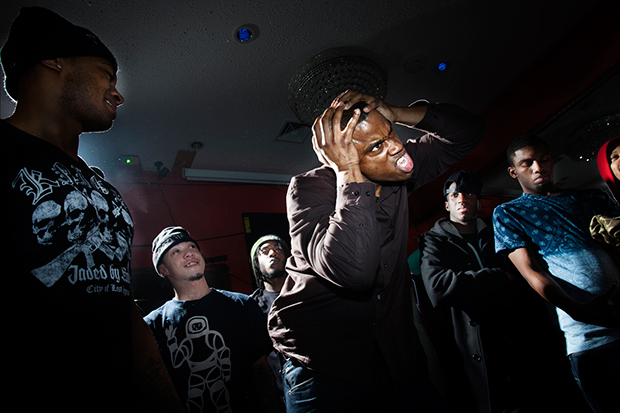 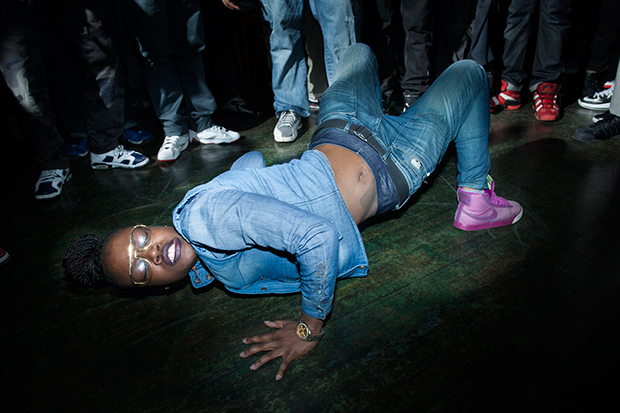 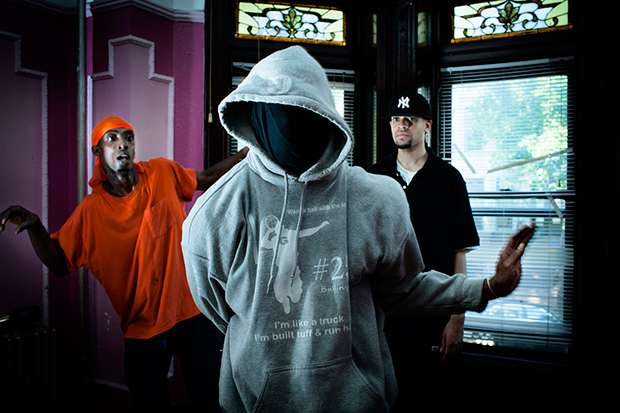 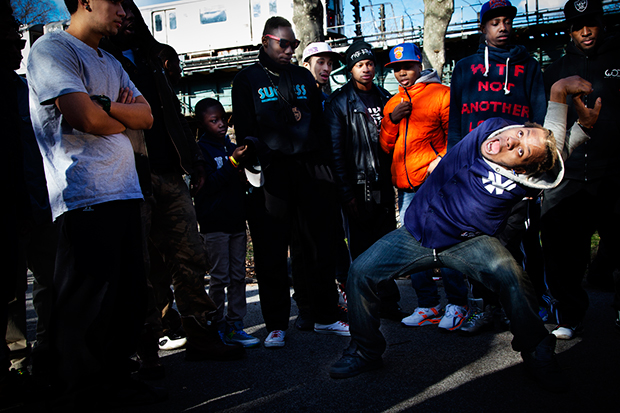 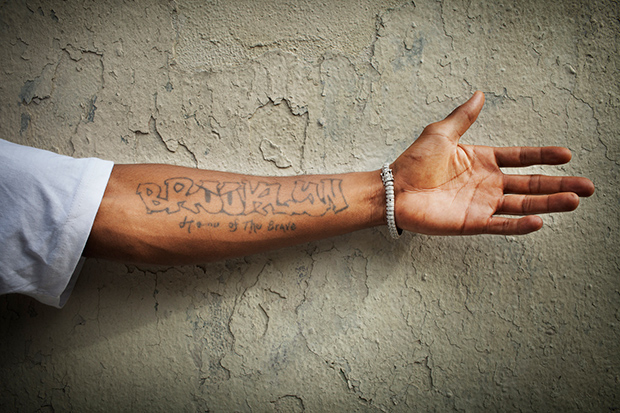 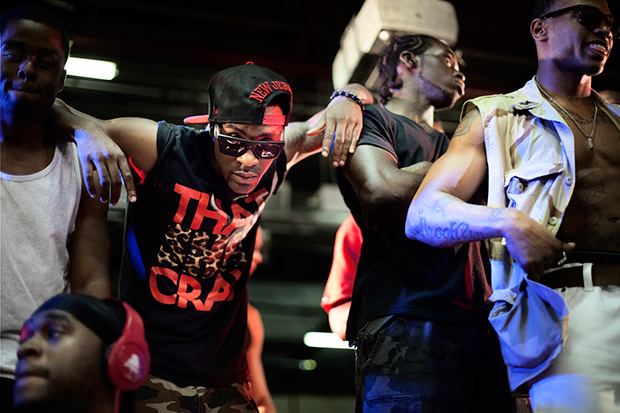 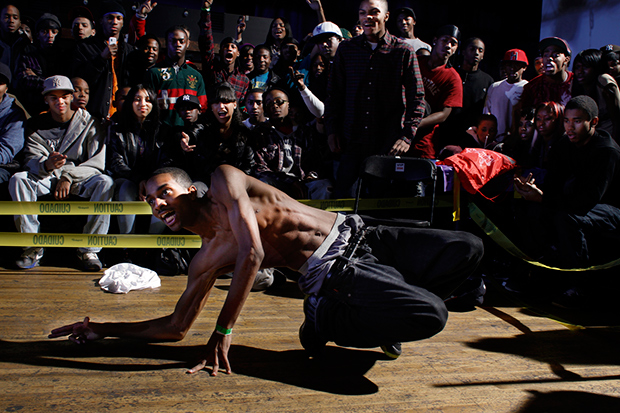