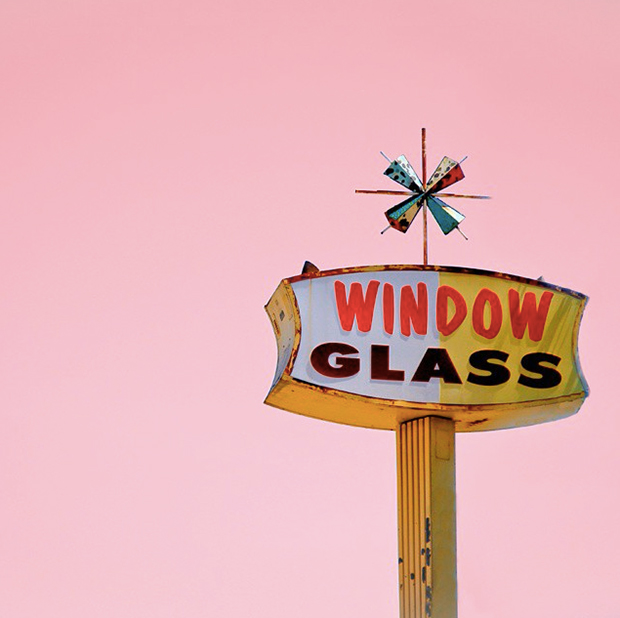 It’s summertime, and our latest lineup of Guest Instagrammers will start off under the sunny skies of Redlands, California with Tom Windeknecht. From there, we’ll hop on over to Minnesota with Christopher Lange before jetting off to Western Australia with Peter Lambert. We will then see the sites of Tel Aviv through the eyes of Jenny Schweber, and conclude our week traveling in Zacatecas, Mexico alongside Joaquin Trujillo. Follow along!

Interested in taking over our feed? Email your Instagram username to submissions (at) featureshoot (dot) com to be considered. 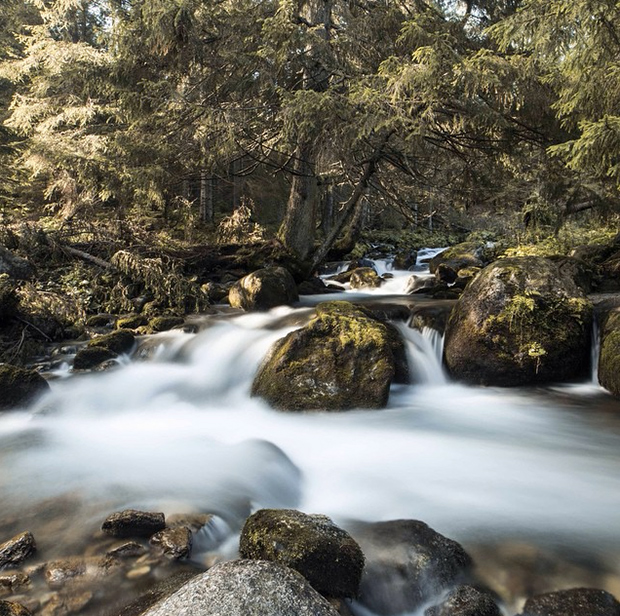 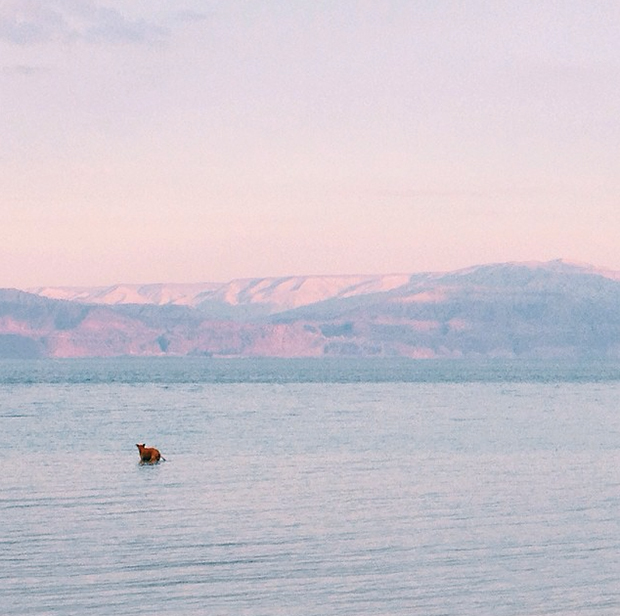 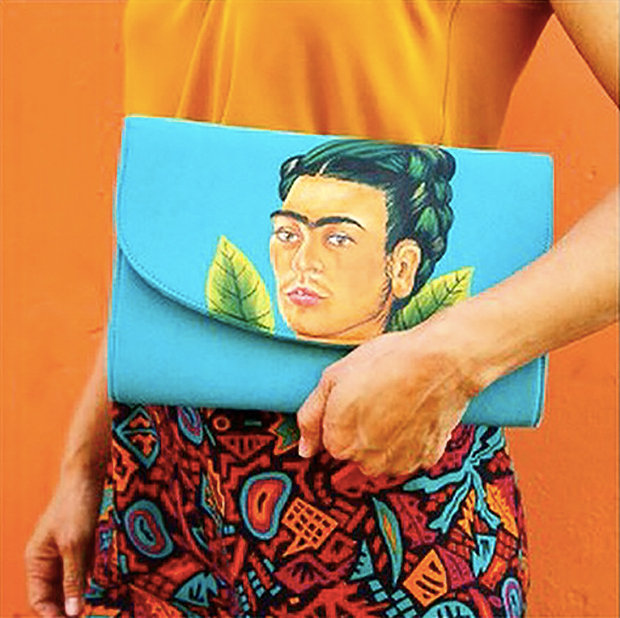