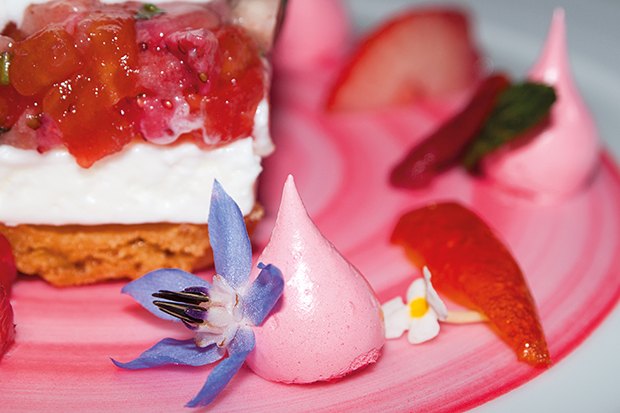 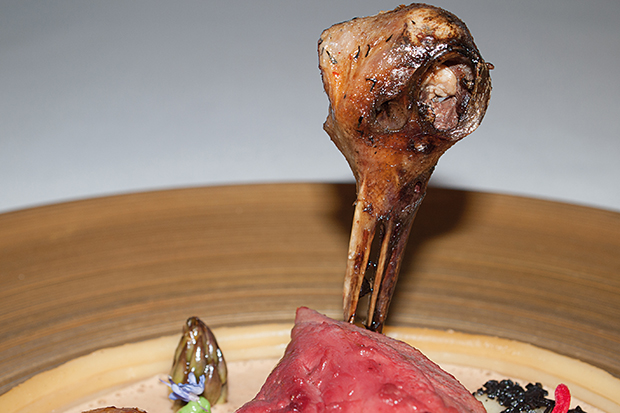 German photographer Juergen Teller first met Marie-Louise Sciò, creative director at Hotel Il Pellicano, through fashion house heiress Margherita Missoni, and so began a friendship and collaboration that was to play out along the coast on Tuscany. Set along a cliff hanging above the Tyrrhenian Sea, Hotel Il Pellicano has for fifty years been a treasured sanctuary of the elite, from royals and heirs to designers like Emilio Pucci, Hollywood icons like Sophie Loren, Charlie Chaplin, and Douglas Fairbanks Jr. to literary figures like Angelika Taschen. For the cookbook Eating at Hotel Il Pellicano, Teller photographed the creations dreamt up in the retreat’s kitchen by chef Antonio Guida, who won the restaurant two Michelin stars throughout his time there.

Lauded by contemporaries including Mario Batali and Pierre Gagnaire, Guida’s five-course menus represent the pinnacle of luxury and indulgence. As if pulled from a dream, their manifold ingredients tower and tumble in turn, each color and flavor balanced gracefully with the next. The fanciful— and locally-sourced— dishes range from wild boar, sea snails sprinkled with elderflower to risotto with squid-ink. For dessert, confections include licorice parfait and tobacco-flavored ice cream. Captured in Teller’s recognizably edgy and impish aesthetic, Guida’s recipes emerge as whimsical fantasies bordering precariously on the hedonistic, meticulously crafted artworks to be consumed in the passion of a moment, to be vanished but unforgotten. 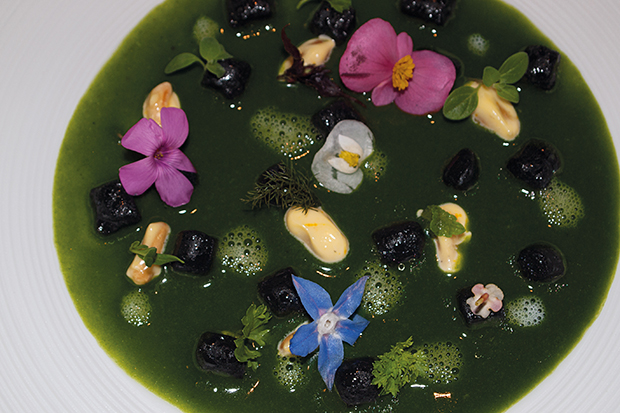 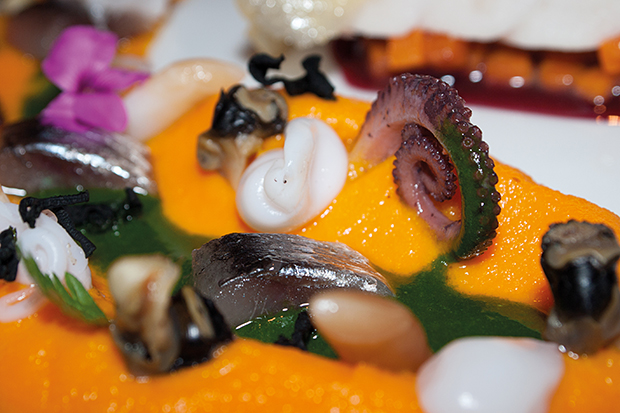 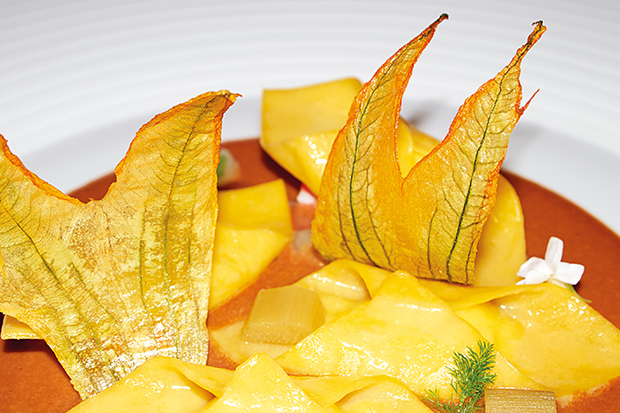 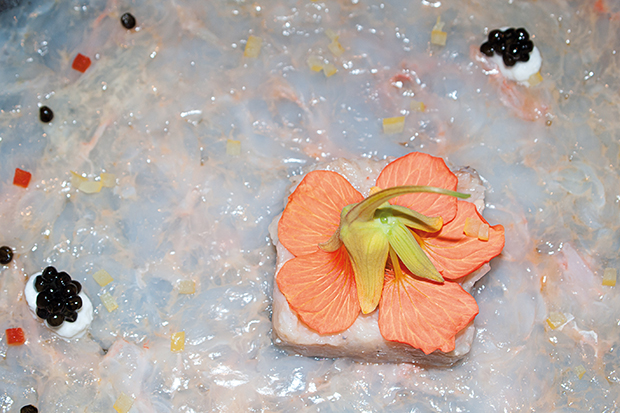 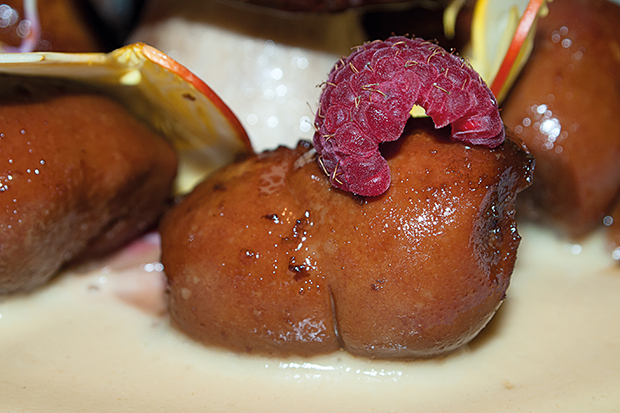