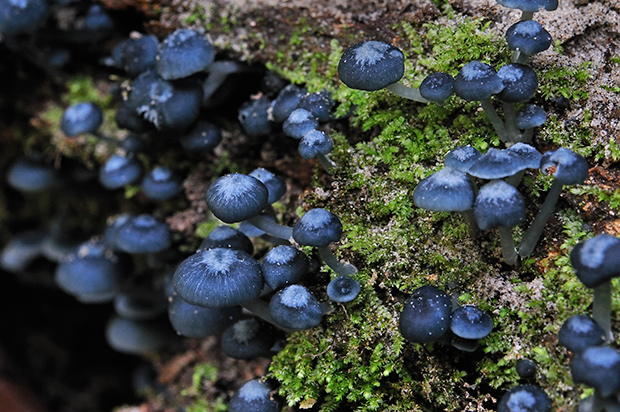 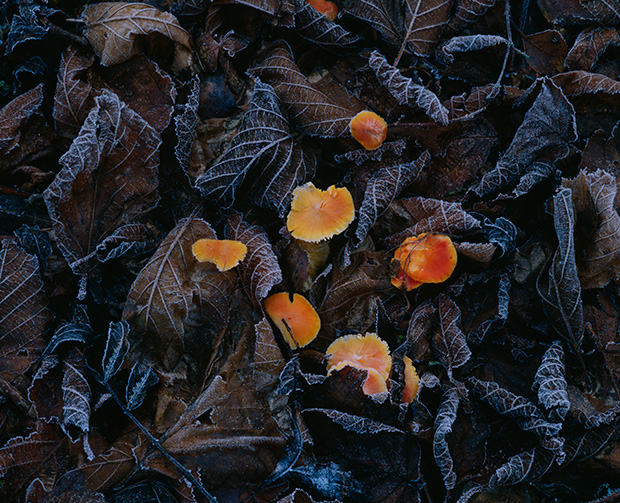 Thousands of distinct mushroom species pepper the surface of our planet, growing singularly or in dense colonies from the rain forests of New Zealand and the Blue Mountains of Oregon. Along the forests and meadows of Western Europe, they grow in circles, sometimes called “fairy rings,” believed to cast spells upon all who enter their midst.

The mythos and ancient folklore rooted in the mushroom is mirrored of course in its scientific properties; though made of delicate, gill-covered flesh, the tiny fungi house potent flavors and toxins. Depending on these attributes, mushrooms can prove to be either delicious, psychoactive, or fatal, requiring only the most seasoned and discerning collector.

For our latest Offset group show, we pulled together a collection of images that speak to both the legend and science of the mushroom, bringing you from the rainforests of Brazil straight through the forests of Iceland and British Columbia. 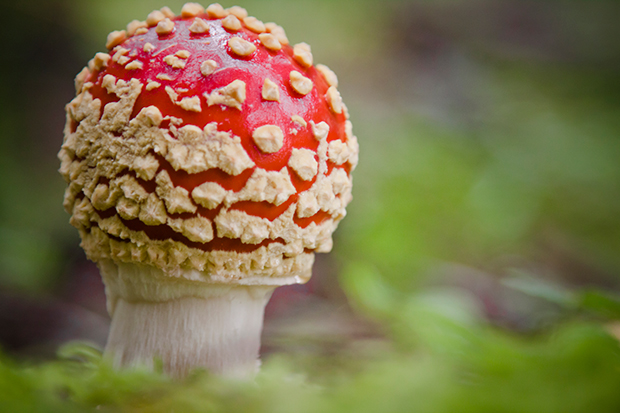 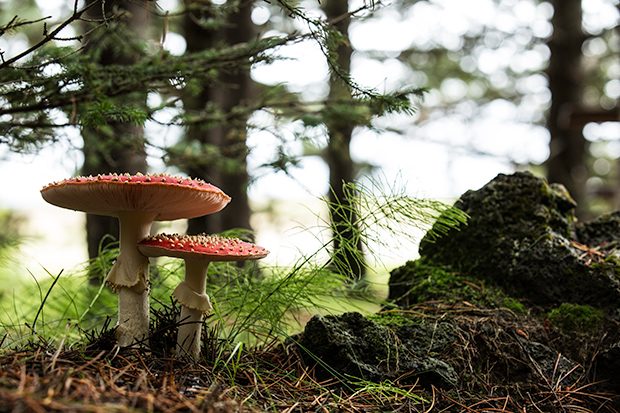 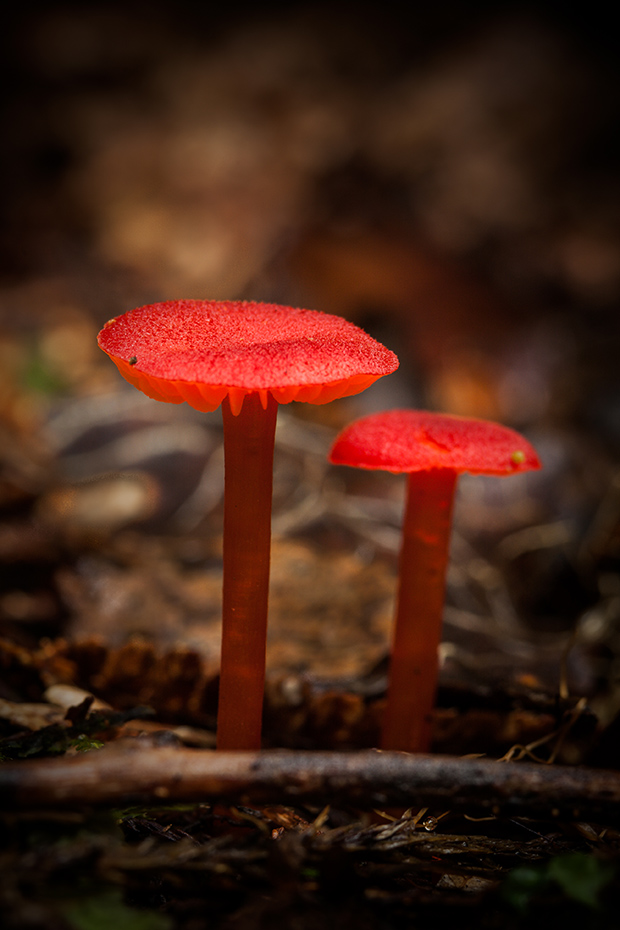 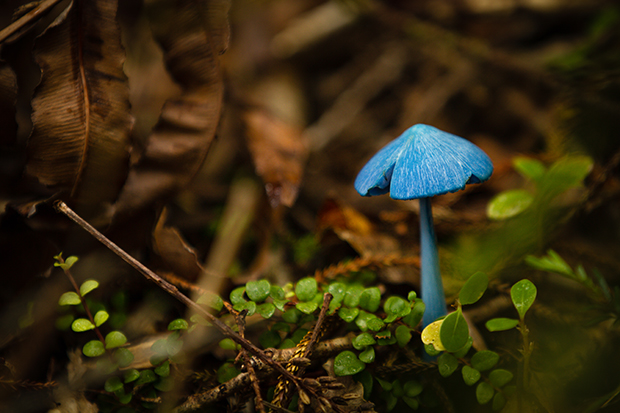 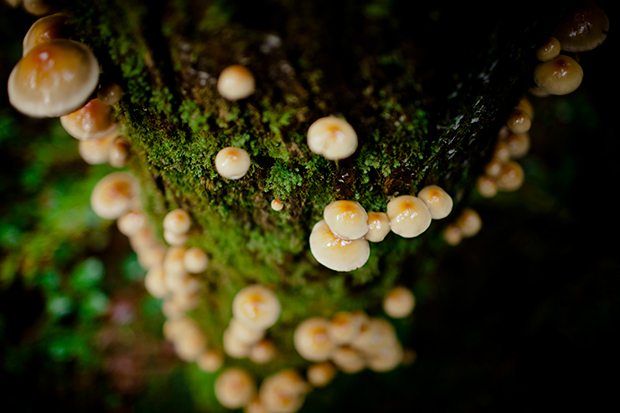 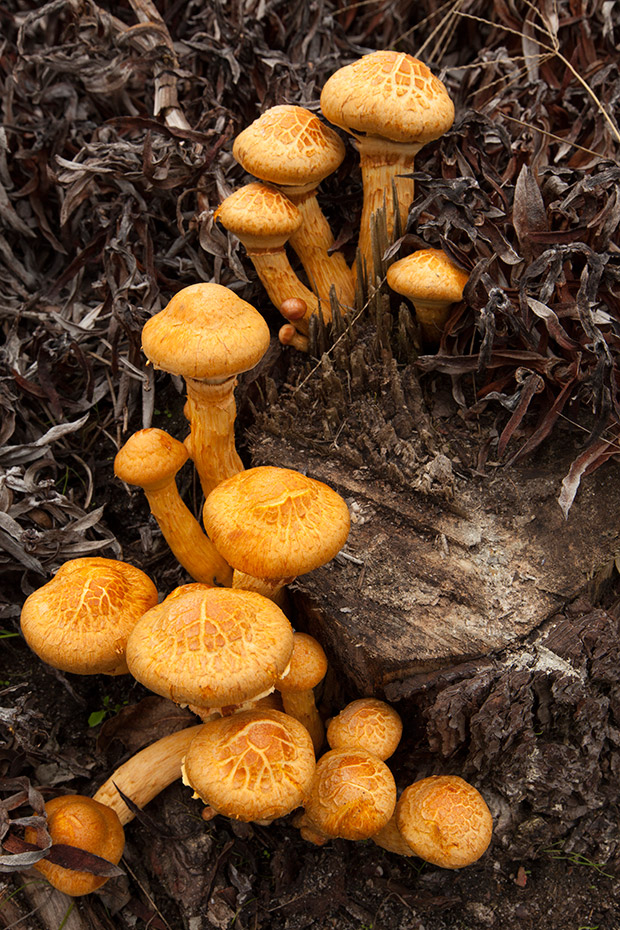 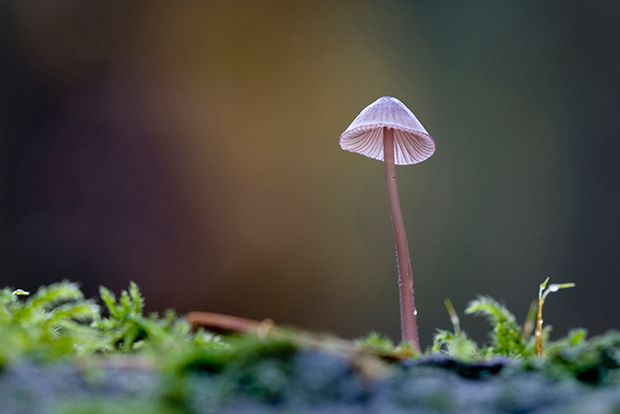 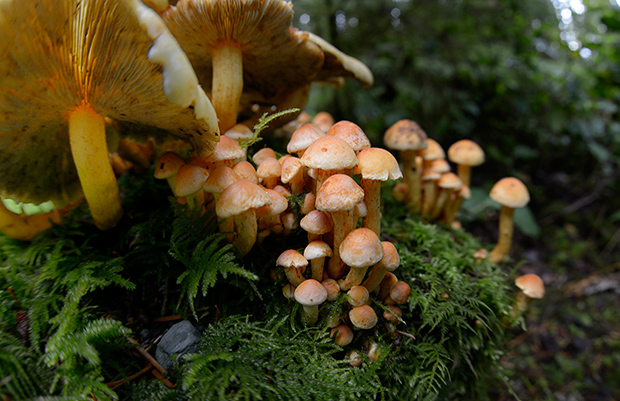 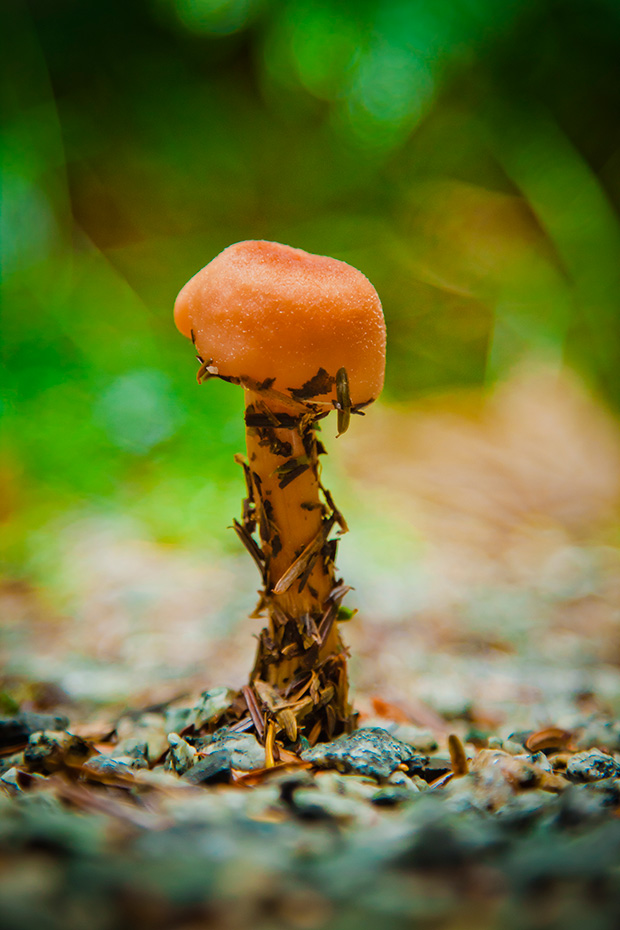 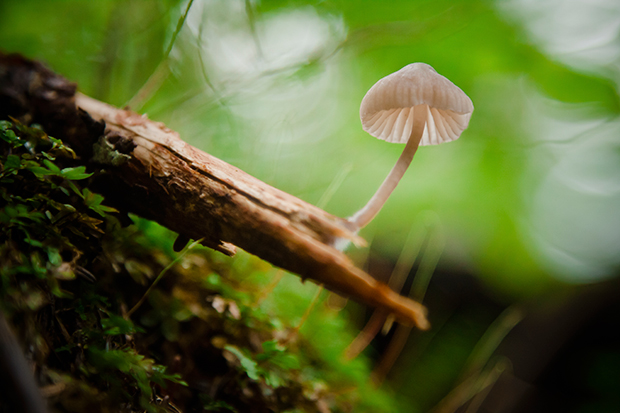 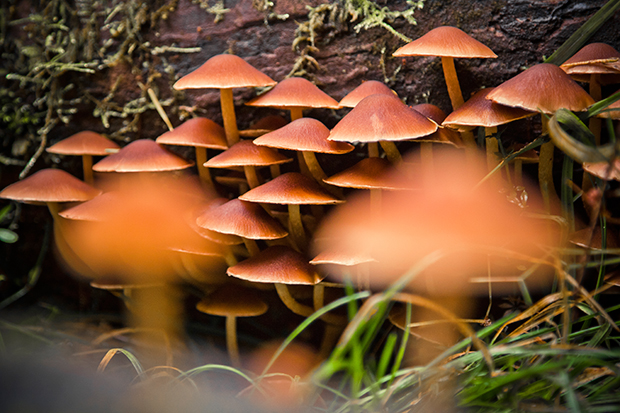