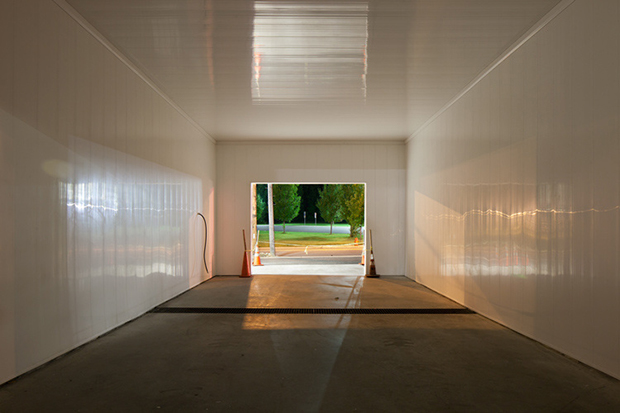 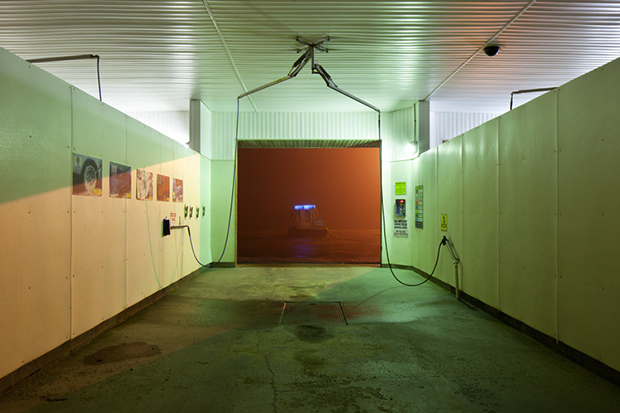 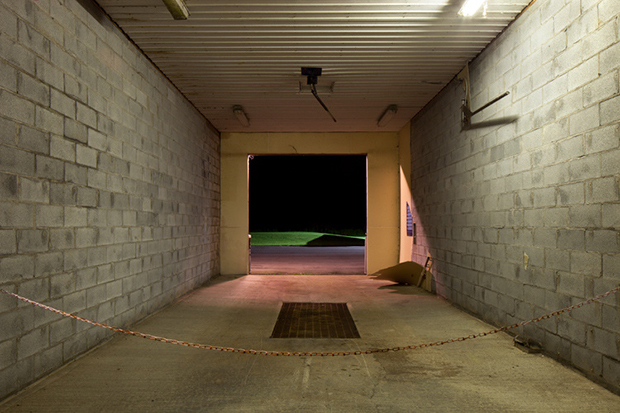 In the dead of night, Hudson Valley-based photographer Mark Lyon can be seen slipping into deserted car wash bays fallen silent with the setting of the sun. Where most flock to these utilitarian spaces in the in-between hours of the day—in the midst of running errands, going from here to there—Lyon captures them during witching hour, the landscape beyond lying silent and sprawling before him. Bay Views is both a play on words and a visual quip, with each frame revealing only a peek of the surrounding scenery, as defined and established by the four walls of the car wash bay.

Many of these car wash bays, explains Lyon, are open at all hours, meaning that he can seamlessly slip in and out without raising any alarms. On some occasions, however, he will be drawn to those that are shuttered at dusk, slinking in after all have gone to sleep. The shoots typically last for a few hours, and occasionally, the photographer crosses paths with a car wash owner or police officer; in these cases, all it takes is a friendly explanation, and he’s left to his work. Sometimes, he must return to the same site year round until he gets the shot he seeks, braving all conditions until he captures a frame that elevates his everyday surroundings into something ethereal and extraterrestrial. His favorite images, he says, have become those taken under shadows and low light, requiring patience and long exposures times.

As the project as continued, admits the photographer, he’s been driven to sites he never quite predicted, most notably a car wash that had been entirely abandoned, surrendered to the whims of nature. He avoided it, he says, for about a year, before he braved its bays, finding an overgrowth of moss awaiting his arrival, clinging to the bay walls, which in turn reflected the shadows of the trees beyond. 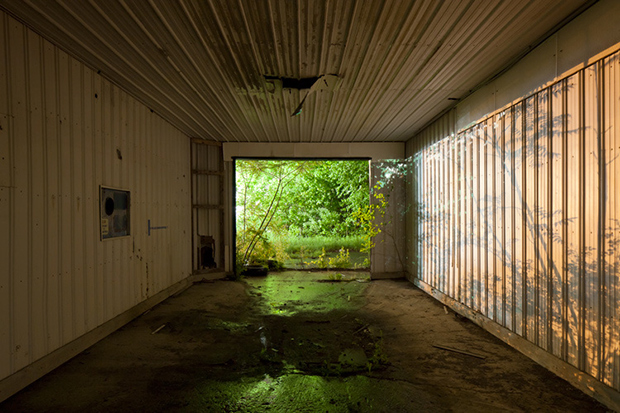 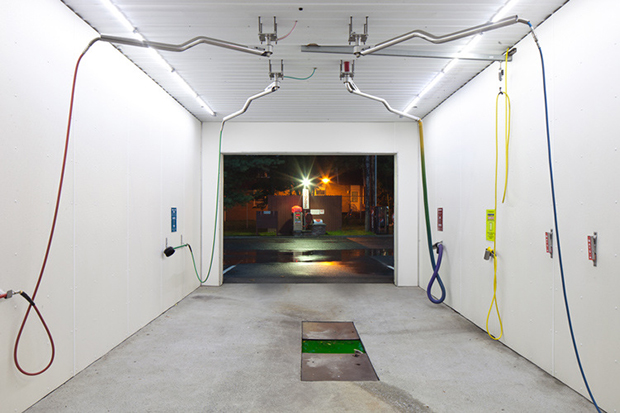 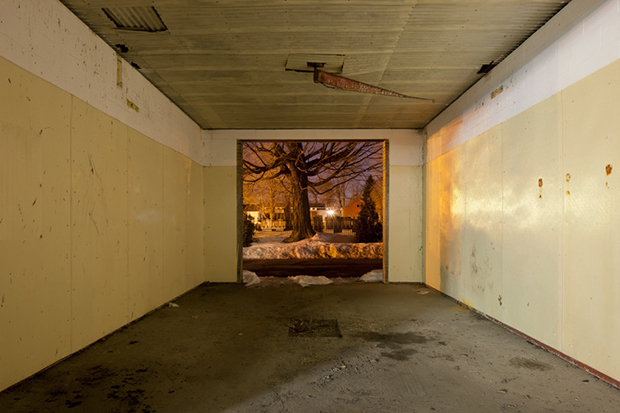 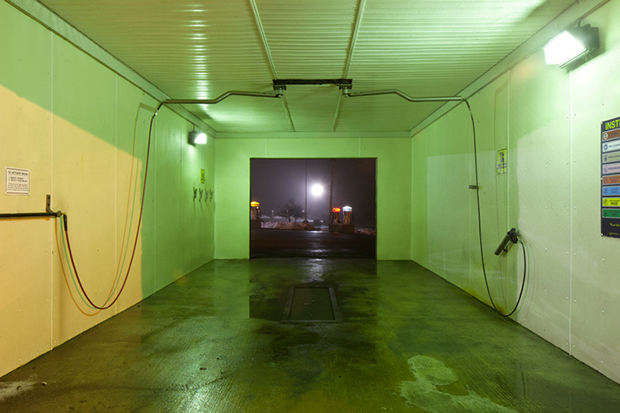 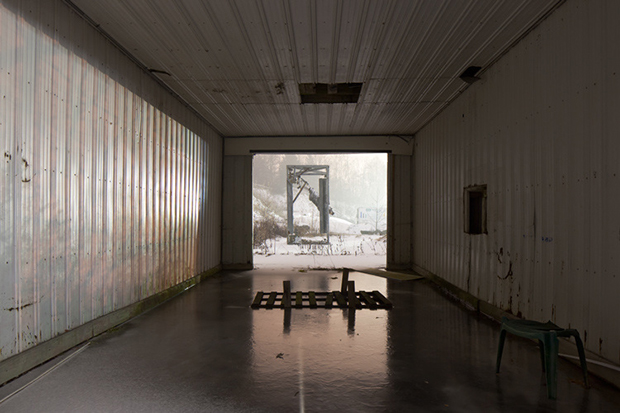 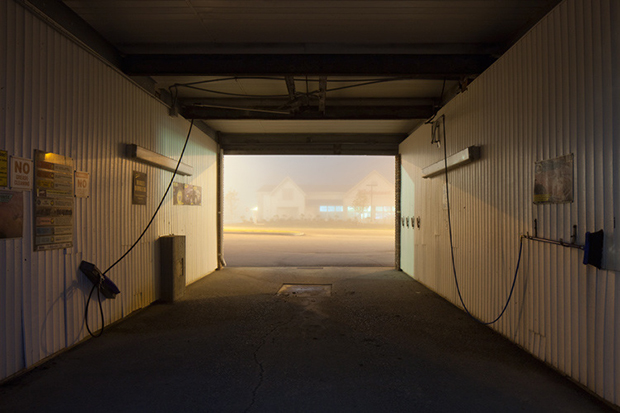 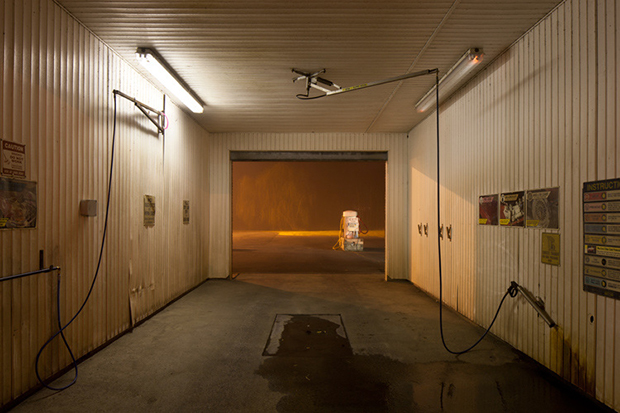 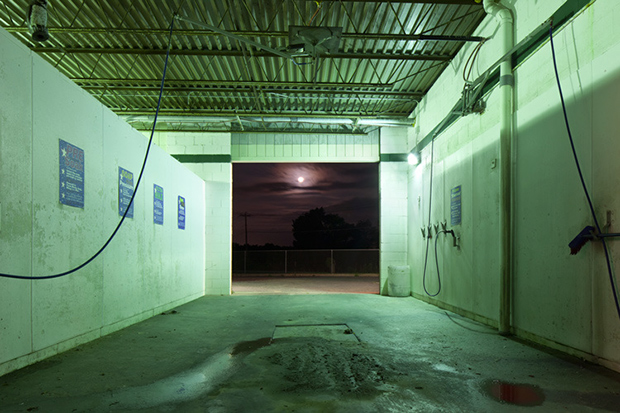 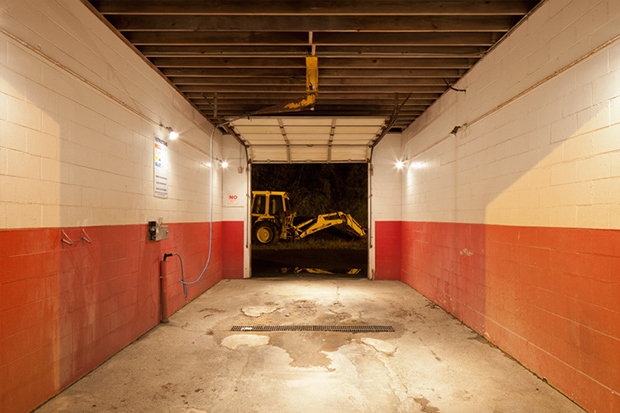