Photos Document the Business of Fortune-Telling in Romania 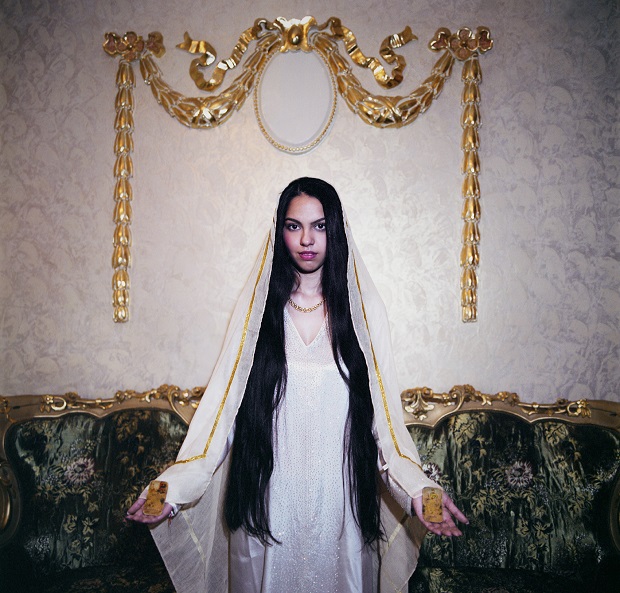 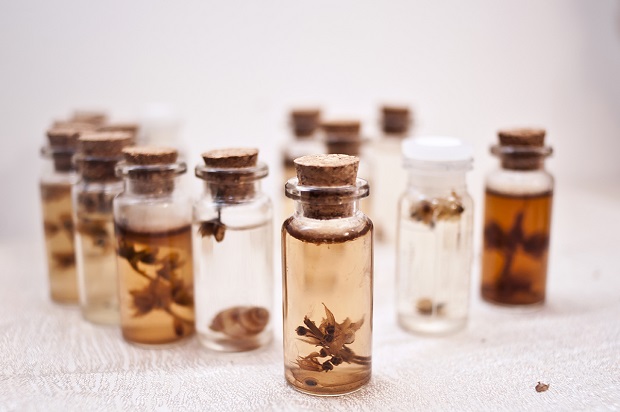 The Roma fortune teller is a stereotype and evokes a bohemian and cliche image in people’s imagination. The dark haired girl with a long colorful skirt and sharp eyes reading your palm doesn’t really exist. Instead, reading the future is big business in many places in Eastern Europe. For her photo series Vrajitoare, Slovakian photographer Lucia Sekerkova traveled to Romania where she documented the twisted and kitsch world of the ladies who claim to know what awaits us all.

The majority of the Romanian people are Christian Orthodox. Despite the fact that religion is important to many in Romania, superstitions and beliefs in the occult are also widely spread. The Bible does not allow the practices of divination, fortune telling and omens interpreting, and everyone who does such things is considered an abomination to the Lord. Yet, in Romania, fortune telling is a tax paying profession in its own right. The newspapers are full of advertisements from women promising to help with whatever problems you may have and promising your future will no longer be a secret.

Using an interpreter, Sekerkova found its subjects through the newspapers ads. She was surprised not only by this underground world but also by the wealth many of these fortune tellers posses.

Many of these Roma women claim titles such as ‘queen of the fortune tellers’. Many claim to come from a long tradition of fortune tellers. Some say they  have read the former communist dictator’s future. They mix the bits of information the client gives with generalities. And some are more skilful than others at telling a story. Beyond the exotic and the unusual, what they do appeals to people’s imagination, and they take the stereotype of the gypsy woman reading the future and make it into a business.  And since they don’t seem to run out of clients, the stories they tell must be encouraging and empowering somehow. 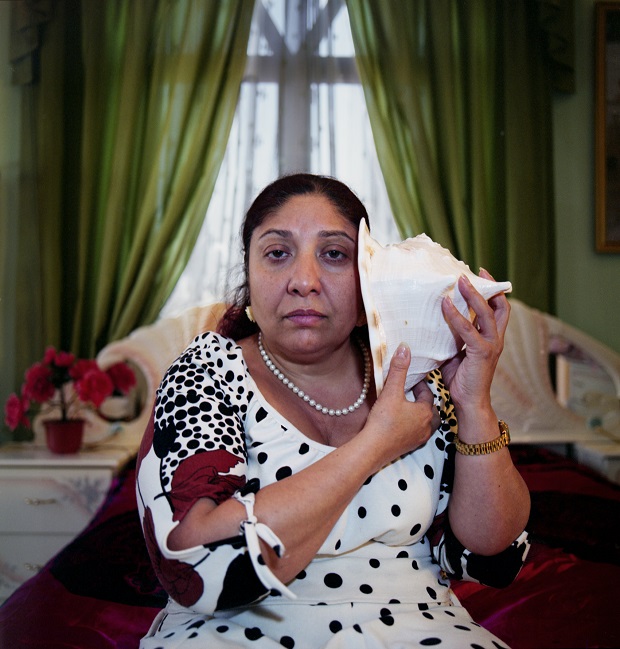 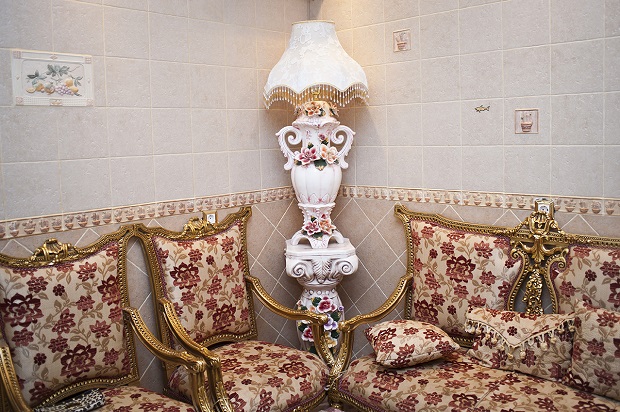 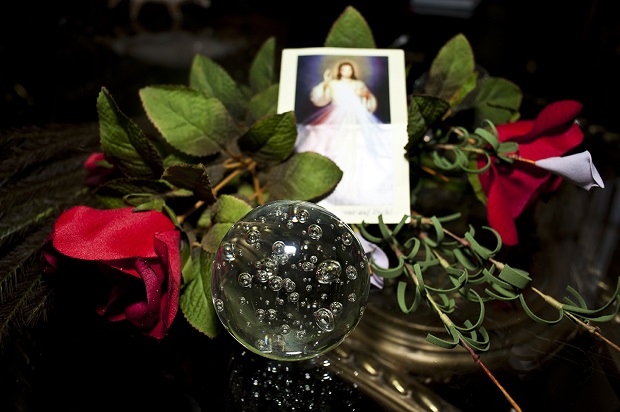 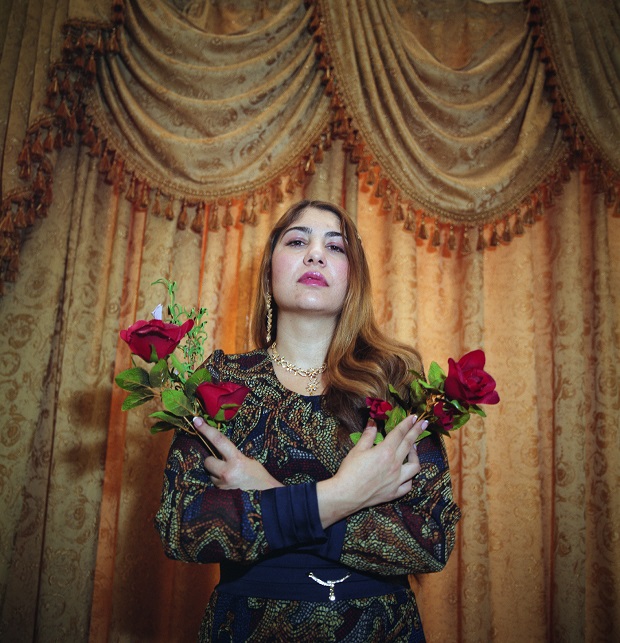 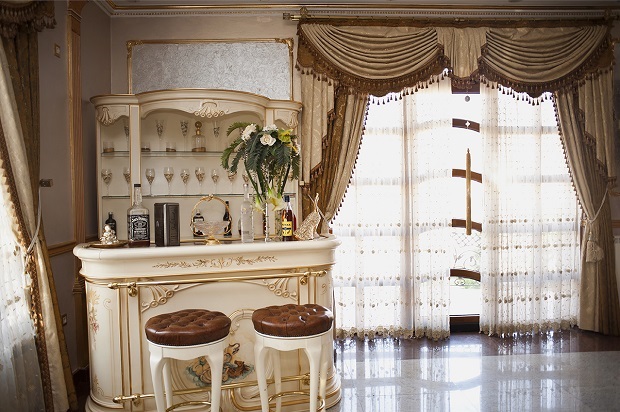 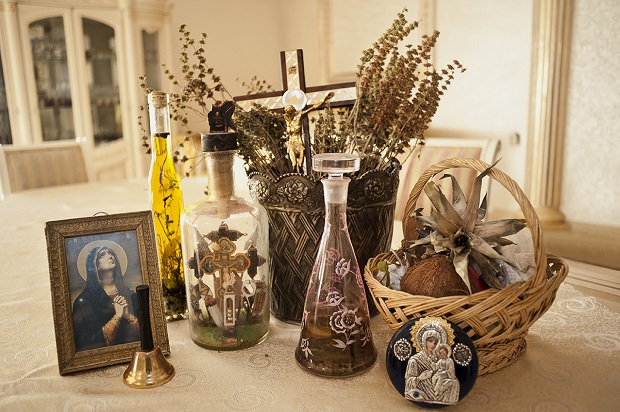 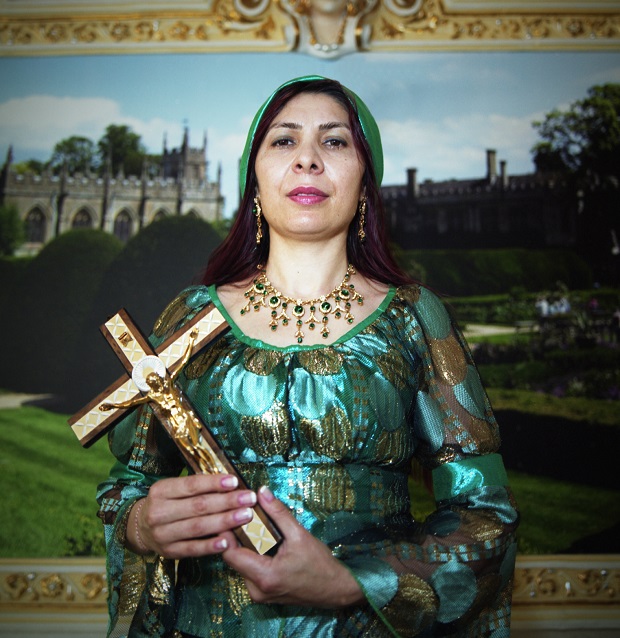 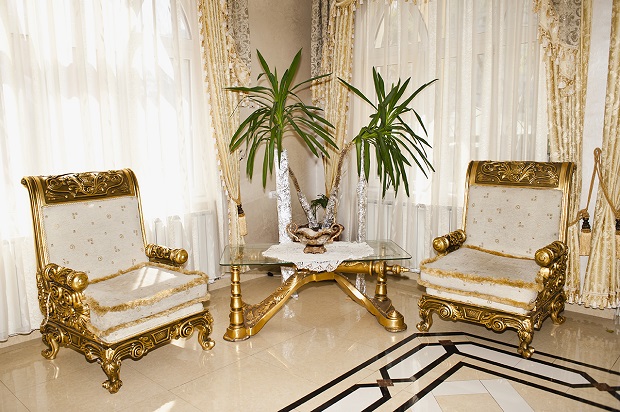 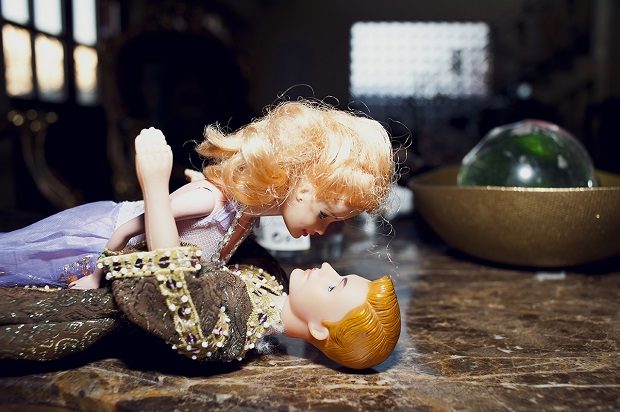 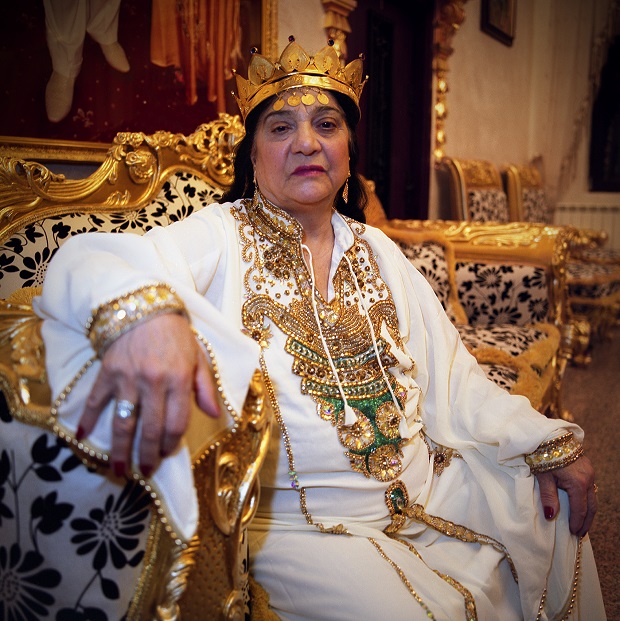 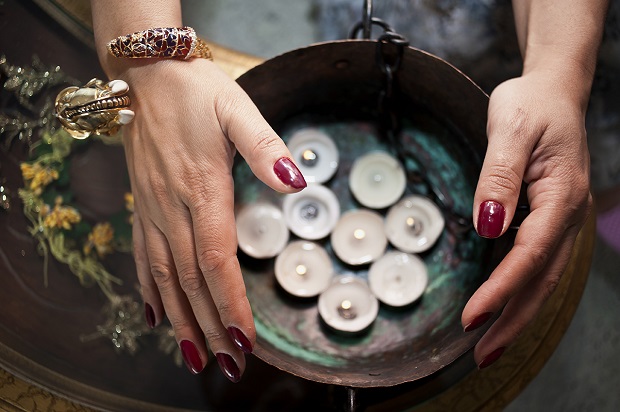 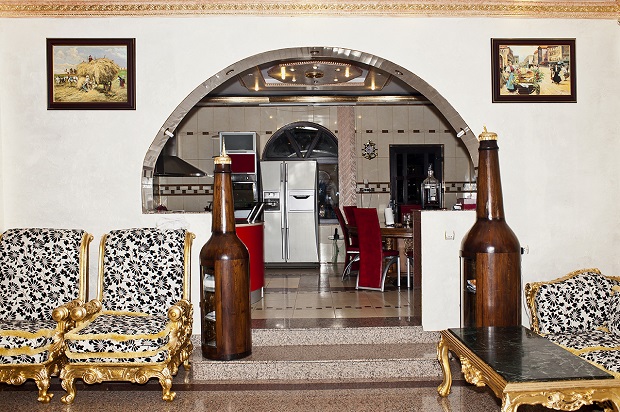 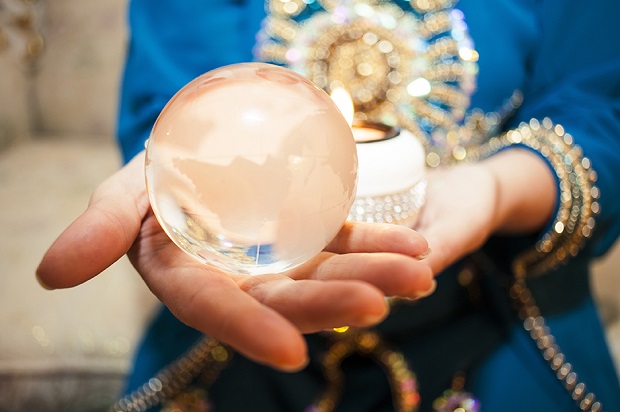 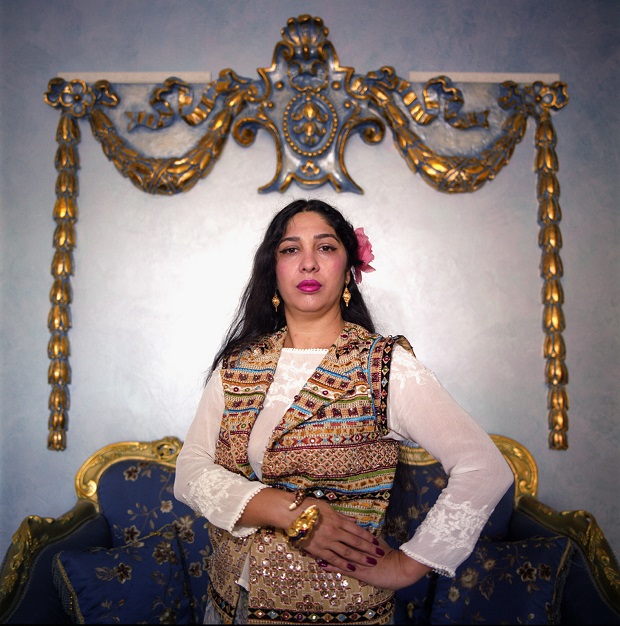 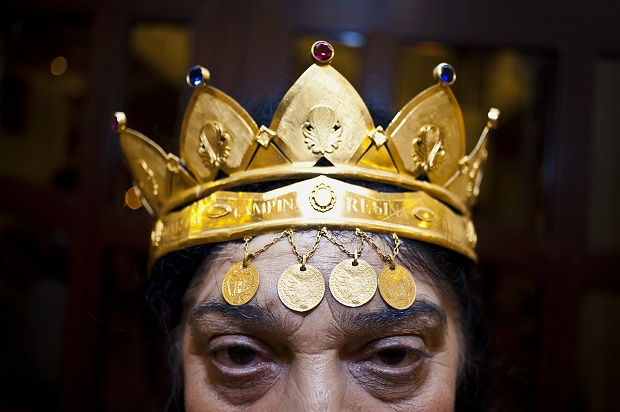