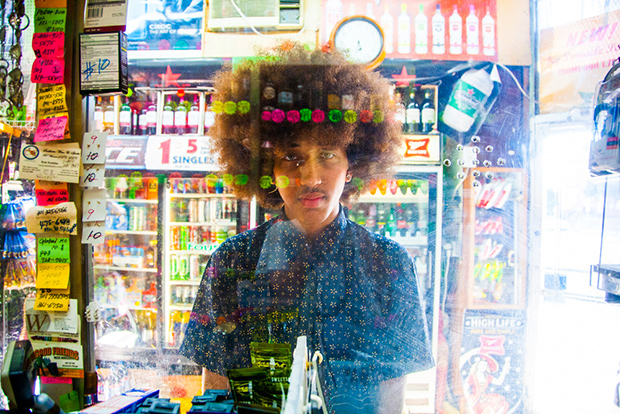 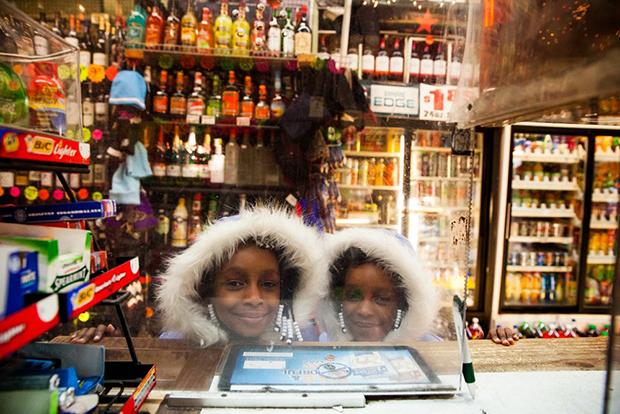 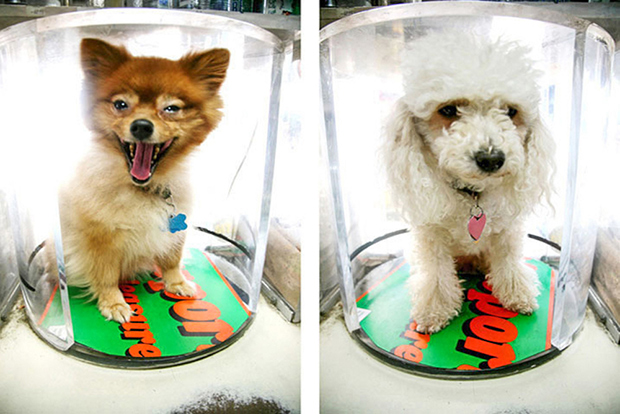 When Korean-born photographer Hatnim Lee was a child, her parents’ Washington, D.C. liquor store was a home away from home. She was an infant when her parents moved to the United States to open up shop, and she spent much of her childhood chipping in and helping out. Their customers became a sort of extended family, popping by throughout the day to peer in and wave hello behind a layer of thick plexiglass. Plexiglass is Lee’s album of the community built by her parent’s liquor store, an ode to their hard work and to the people she has come to know both intimately and at a distance.

The photographer’s parents, she says, instilled within her a strong work ethic, and she estimates that they spent most of their time in the store rather than at home. They worked long hours six days a week, and lending a hand at the store was a way for Lee and her sister to slip in some quality time with the family. As the years passed, she got to know the regular customers and their routines. Always welcome behind the counter were her two much-loved dogs, Denny the pomeranian, whom she describes as “beautiful but not very smart,” and Danchoo the miniature poodle, named after the Korean word for “button” to match her button-like eyes.

Lee describes her transition into photography as one that was unromantic but earnest. She didn’t consider picking up a camera until she graduated from high school, when she enrolled in a course. Snapping portraits at the store was a natural and satisfying antidote to the daily grind spent working during her days off of school. Her parents were open to the idea, and the customers soon became familiar with seeing her behind the lens, striking a pose as they made their way to the front of the store. Her favorite subjects are kids, dogs, and the elderly, but she respects it when people ask her not to take their portrait. The great majority, however, relish the chance to be photographed.

Unfortunately, the familiar, close-knit atmosphere of the store and its surroundings might not last forever. The city, notes Lee, is undergoing rapid gentrification, bringing in a whole new set of customers, most of whom stop by after work on their way home. In recent years, she’s missed some of their loyal regulars. Sadly, Denny and Danchoo are no longer with us, and many customers too have passed away, and yet all who have gone are remembered fondly, close at hand behind the plexiglass. 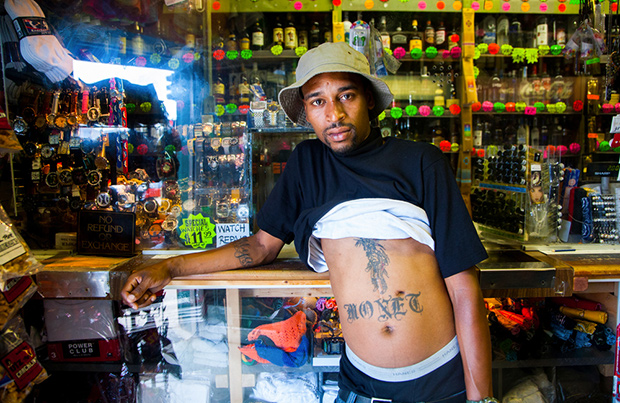 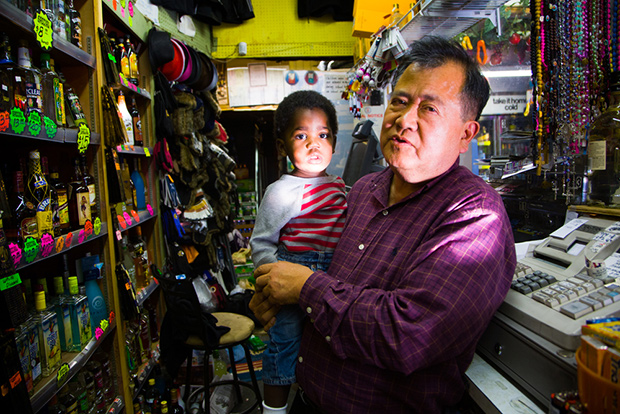 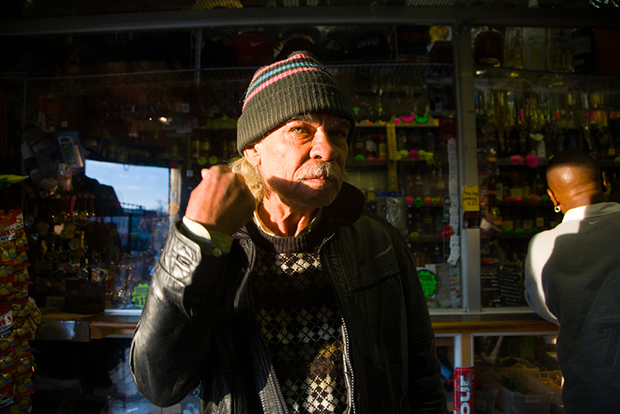 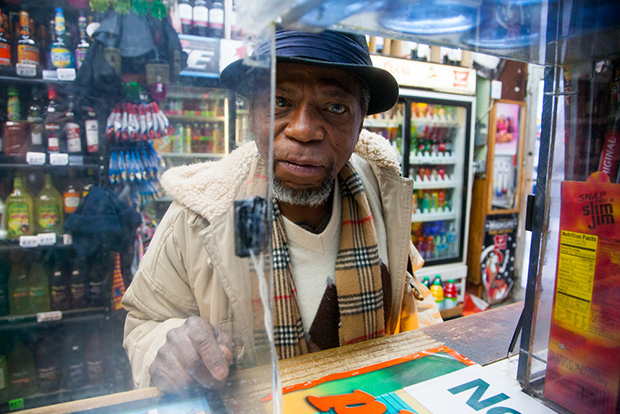 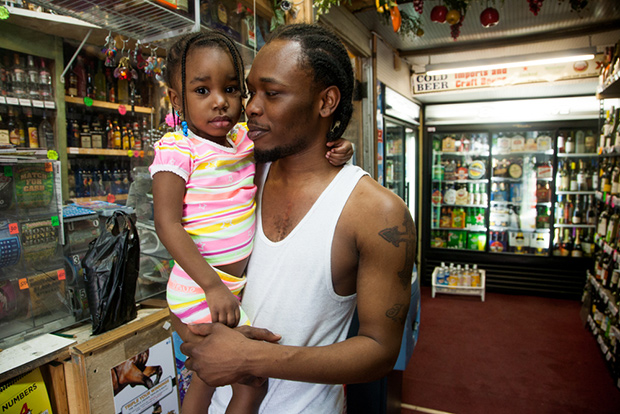 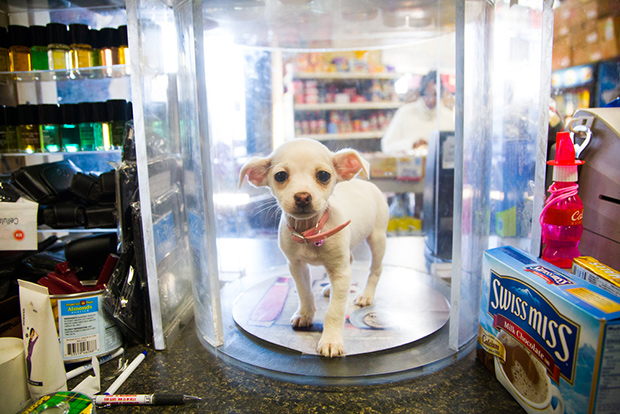 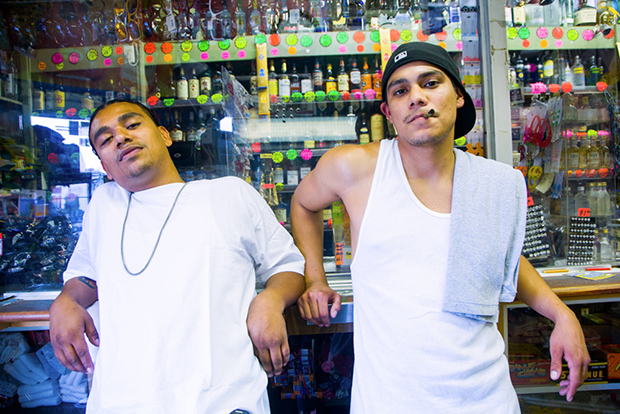 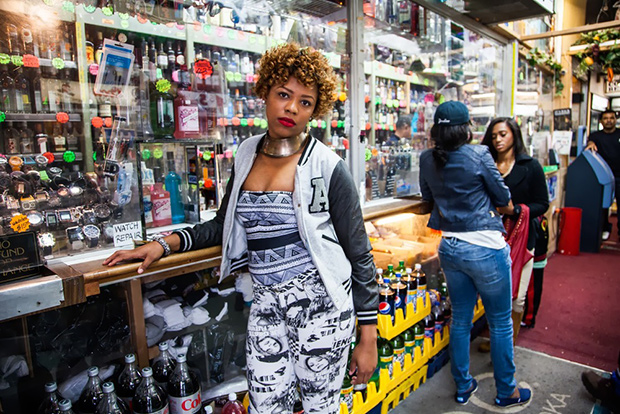 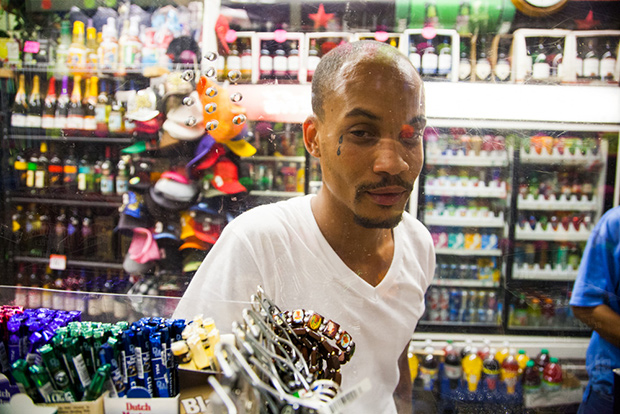