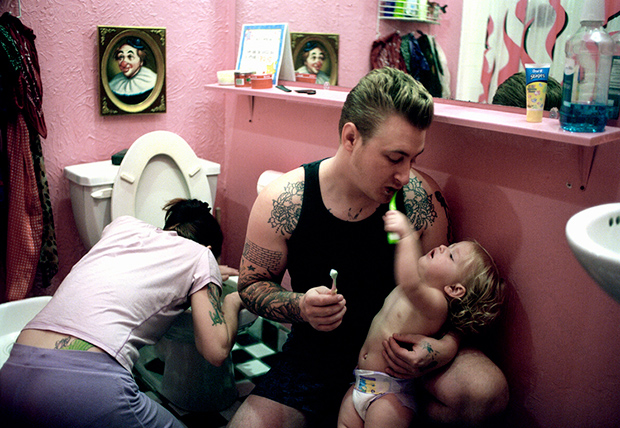 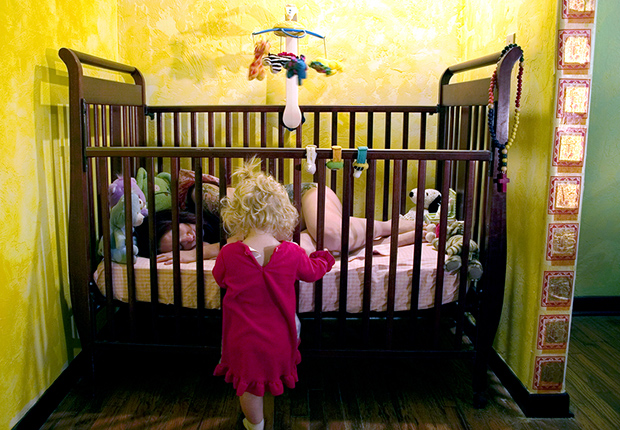 At twenty-six, Tucson-based photographer Shannon Smith had built for herself a life she never anticipated: she was an artist in her third year at graduate school and the mother of a one-year-old daughter, expecting the arrival of a son. Parenthood, and by extension, belonging to newly emerging family, was for her a kind of terra incognita, a curious landscape to be discovered through the eye of her camera. Doing It Domestic chronicles the daily rhythms of her household routine, tracing the push and pull and ultimately the reconciliation of her two roles as photographer and mother.

Although the project began eight years ago as an exploration of her own evolution as a mother, Smith admits now that it has become more about the family as a whole, the ties between husband and wife, parent and child, brother and sister. Lucy, seen as a toddler in her early images, has grown into a ten-year-old girl; Dilinger, her son, is now eight. As time has passed, suggests the photographer, her children have transformed from subjects into collaborators; where she once carefully constructed domestic tableaux based from her own internal musings, she has since turned to her husband and to her children.

Often, some small interaction will unfold before Smith’s eyes, cutting beneath the routines of an ordinary day to reveal something strange and glittering that imprints itself and stays lodged within her thoughts. With two small children running about, she admits, these instants can escape just as quickly as the flicker into existence, and she shoots swiftly with her camera phone, later re-staging it so that it might be preserved and recalled time and again.

Looking back over the images she has amassed over nearly a decade, the photographer notices a shift in the way she envisions her partner, allowing him to evolve from her husband into something more mysterious: the father of her children. She grew up, she says, without a father, and it is through these images that she has navigated not only her role as a mother but also his position as a father.

Although she still feels a frisson of surprise upon being addressed as “mom,” family life—her family life—has become familiar. Her children have volunteered the answers to riddles she never thought to ask, and together, the four of them have explored, wandered, and returned once more to one another. When asked what she hopes her children see in these photos when they look back on them as adults, Smith responds simply, “I want them to see their memories, long after they may have been forgotten.” 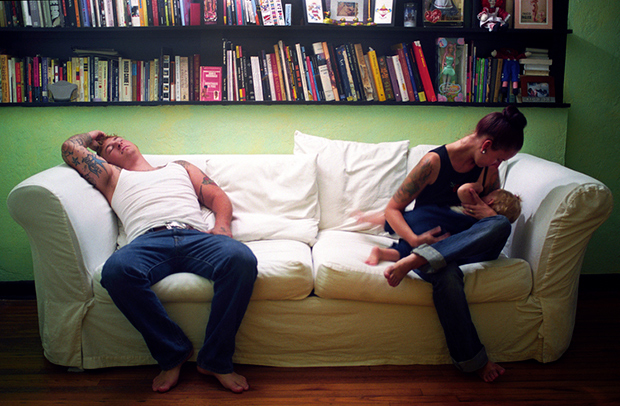 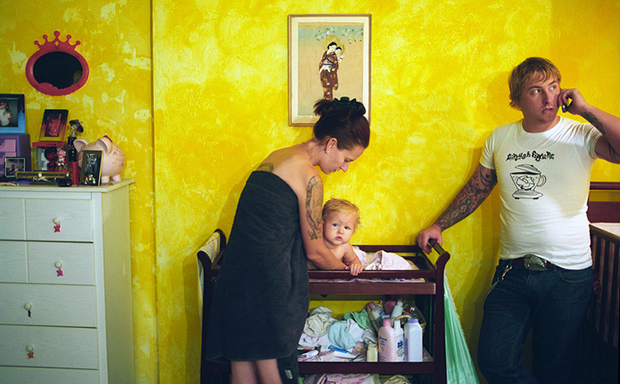 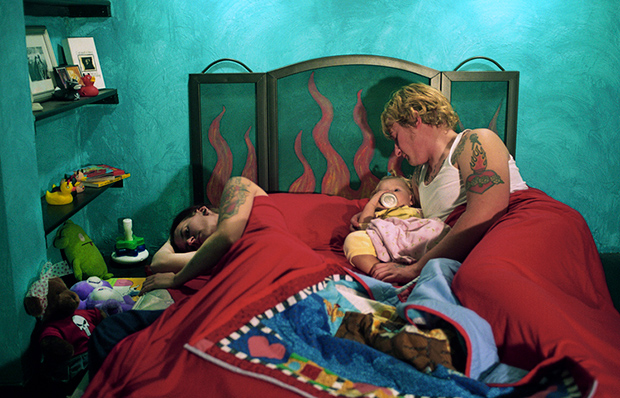 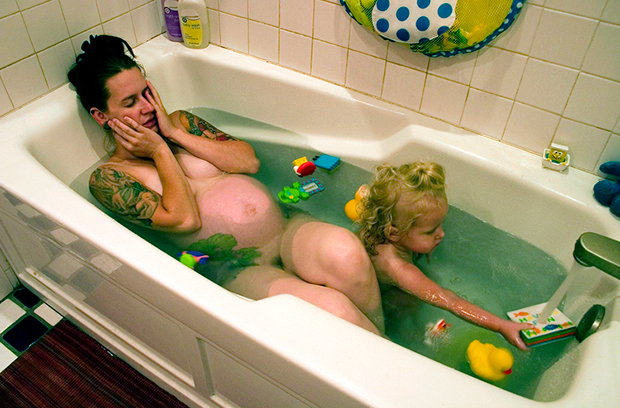 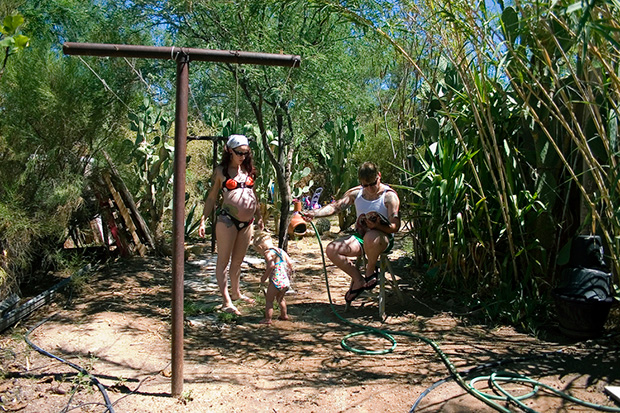 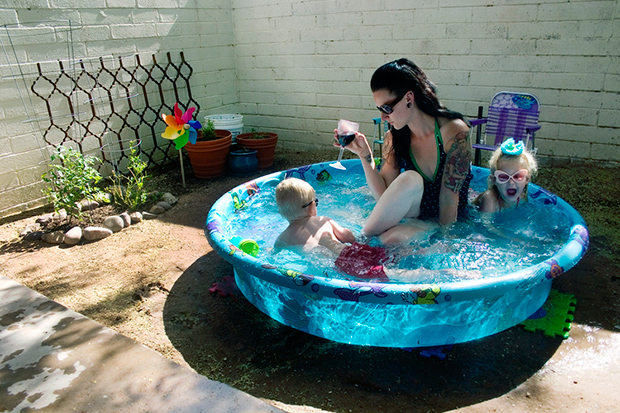 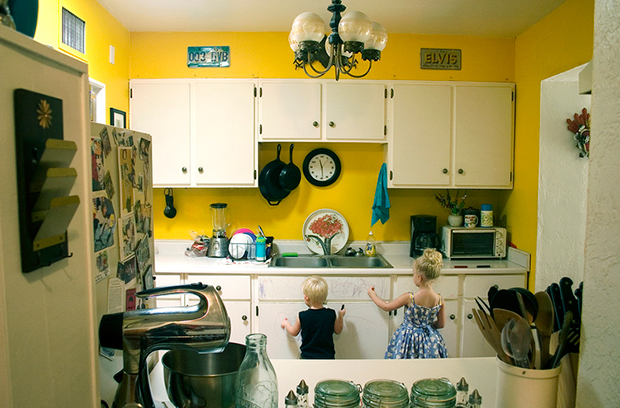 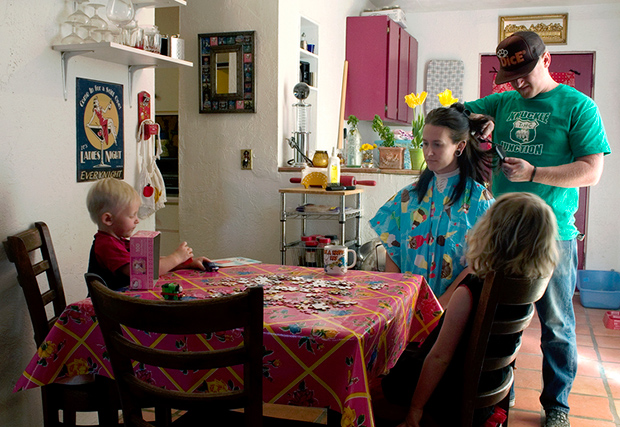 Day at the Salon 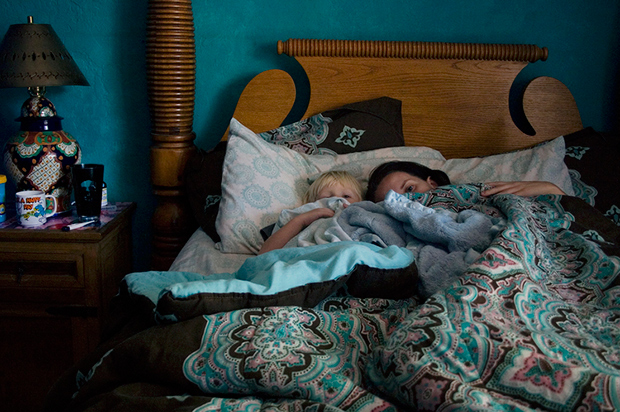 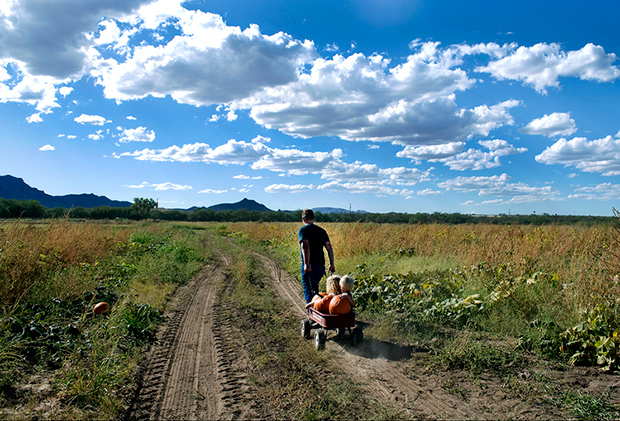 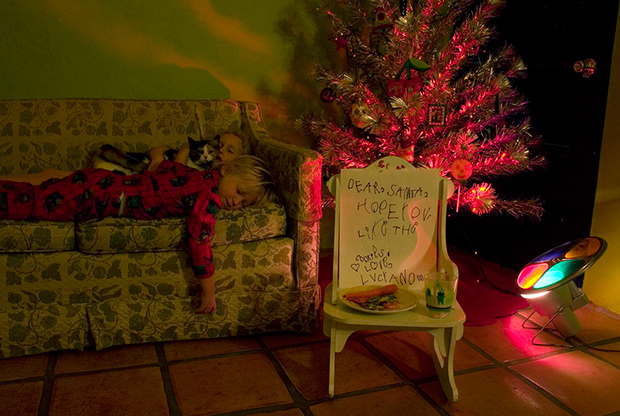 The Night Before Xmas 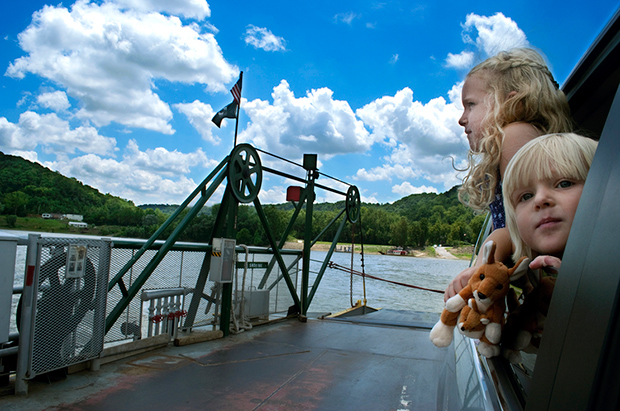 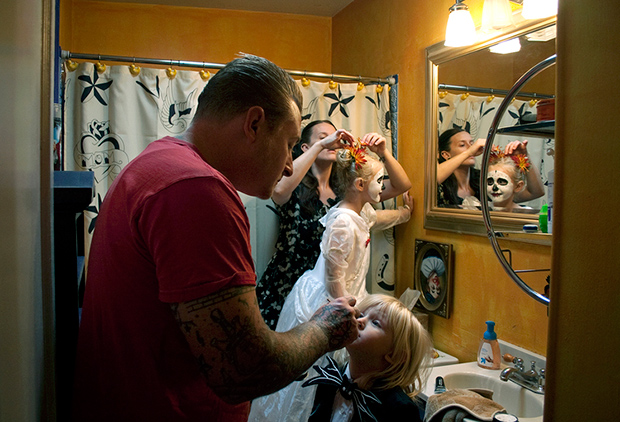 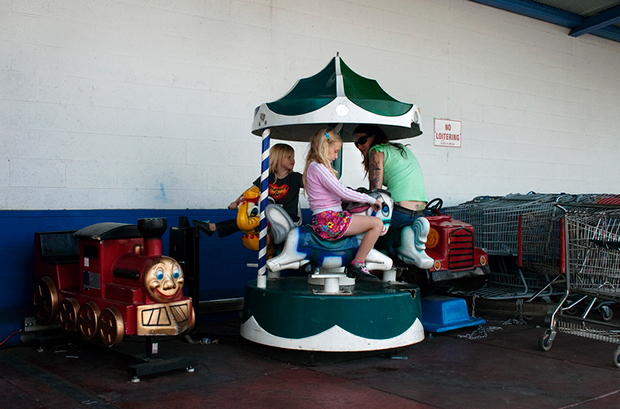 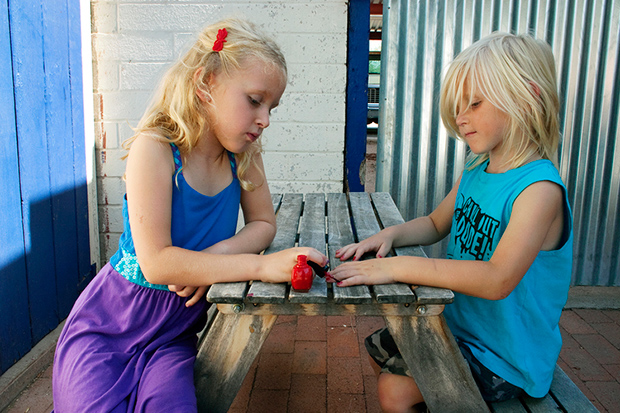 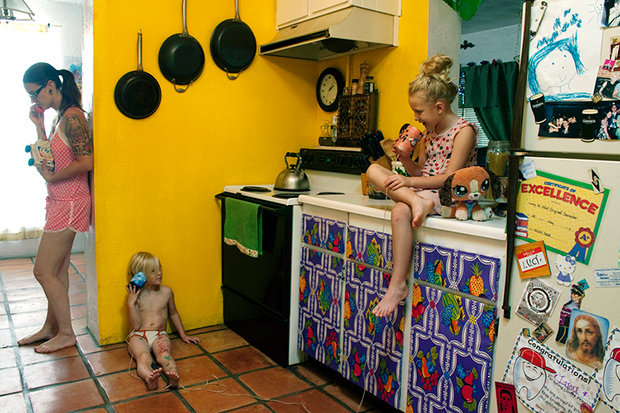 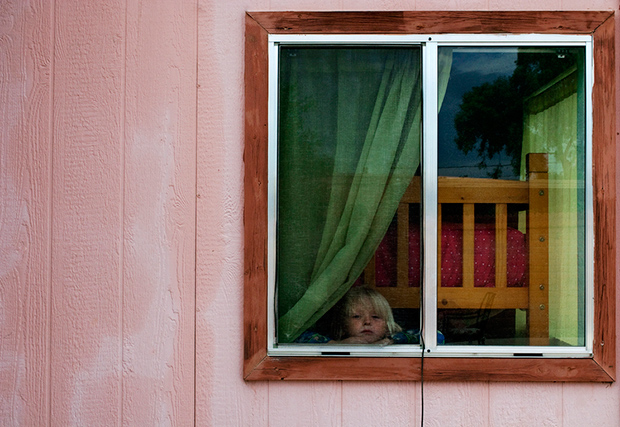 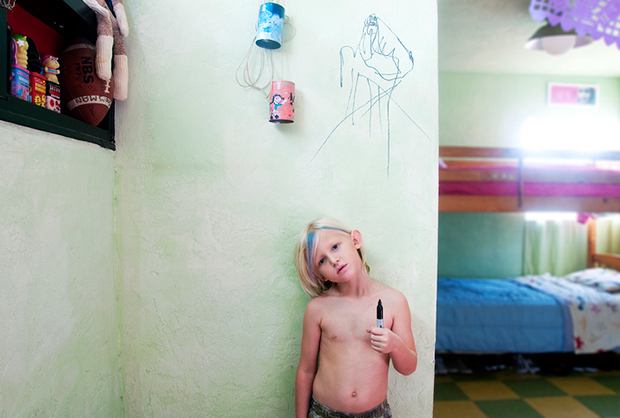 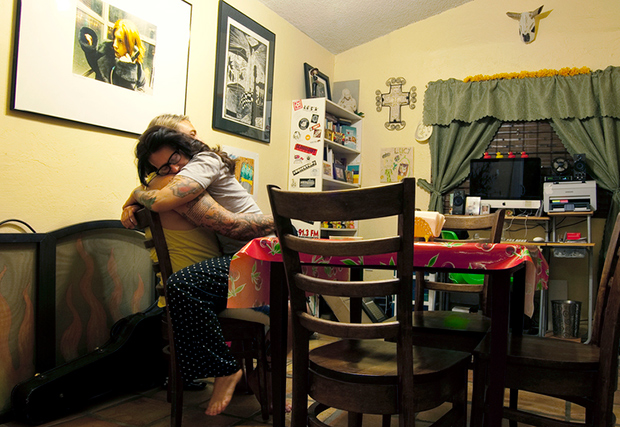 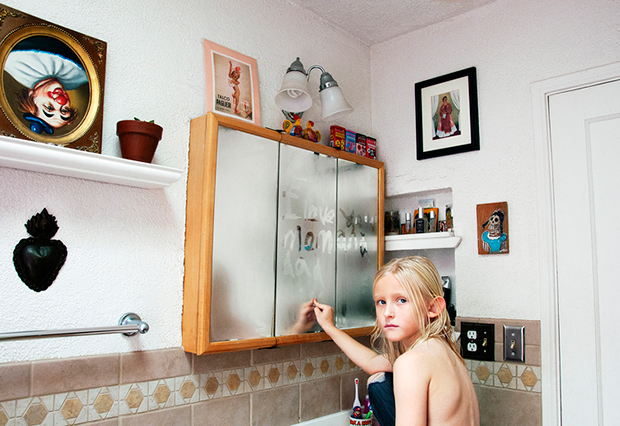 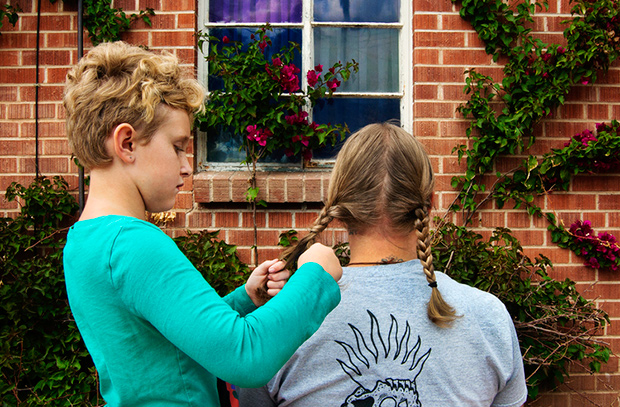 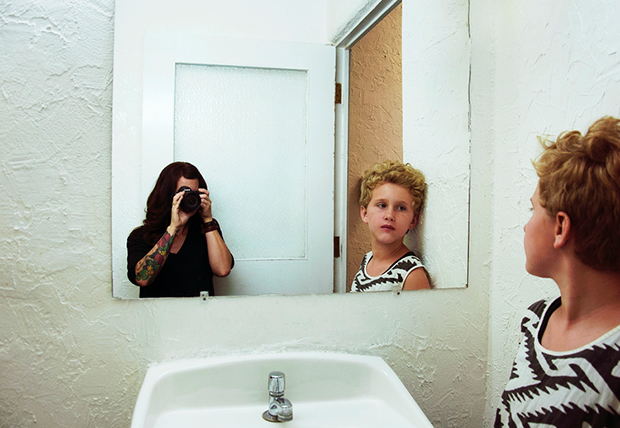 Self Portrait With My Daughter