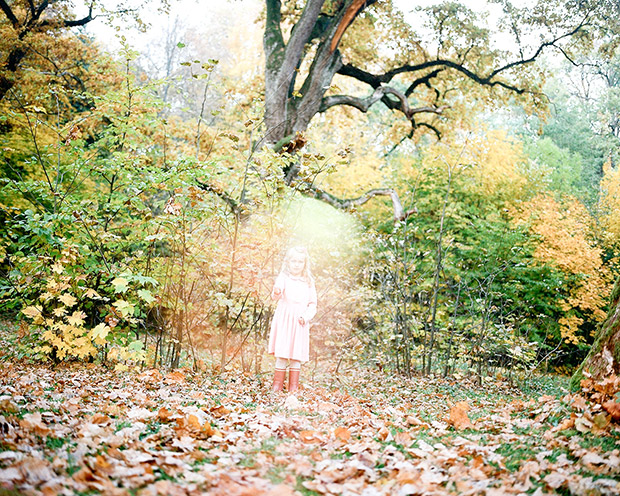 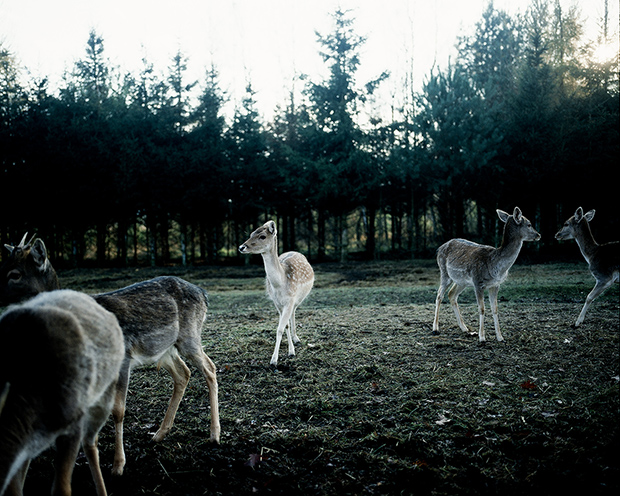 Fairytale, says Polish photographer Marta Berens, is co-authored by her seven-year-old daughter. The distinction is important; Tosia is not her subject but her collaborator, and this is the story they have written together.

The photographer spent much of her youth imagining life in what she now calls her “private universe,” a secluded homestead sheltered from the rest of the world, where the only sound heard for miles is the occasional footfall on a small cobblestone pathway. A few years ago, she found her enchanted kingdom in a small town nestled between two forests, the Knyszyn and the Bialowieza. She began Fairytale at around the time she moved in, noting that it began as a series of more literal stagings of the narratives that emerged from Tosia’s five-year-old imagination. Since then, it has become something far more elusive and enigmatical, a tale told alternately by mother and daughter, their voices interjecting, overlapping, and at times falling silent.

For the mother and daughter team, image-making has become what Berens calls a “ritual;” by now, they communicate and work together organically. Sometimes, the photographer admits, Tosia will get restless, but the moment she points her lens in any other direction, the girl will rejoin her, leaping in front of the camera. In the process, Berens has seen Tosia as her own mother once saw her, allowing her to fill in the gaps and to rediscover buried treasures she had left behind in her own childhood. The fairytale, ultimately, becomes a secret shared only between parent and child, a fragile and precarious realm that exists only when both believe in it wholeheartedly. Berens dedicates the work to her own parents, and when asked what she hopes Tosia’s future, grown-up self sees in the images, she notes wistfully, “I hope that she sees how much I love her and how difficult is to be a mother… and that parents sculpt your personality with their every single move.” 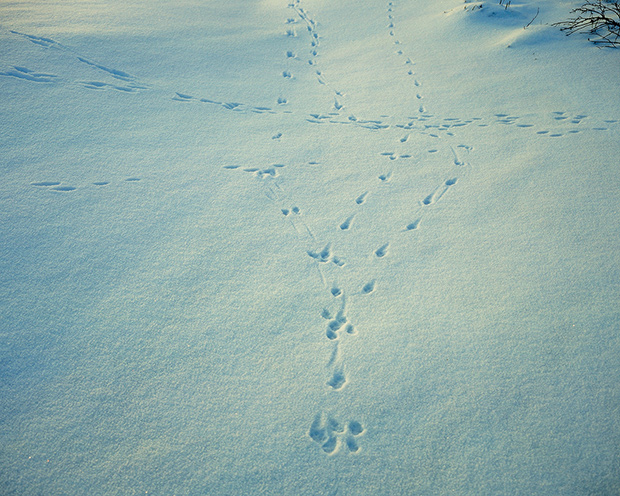 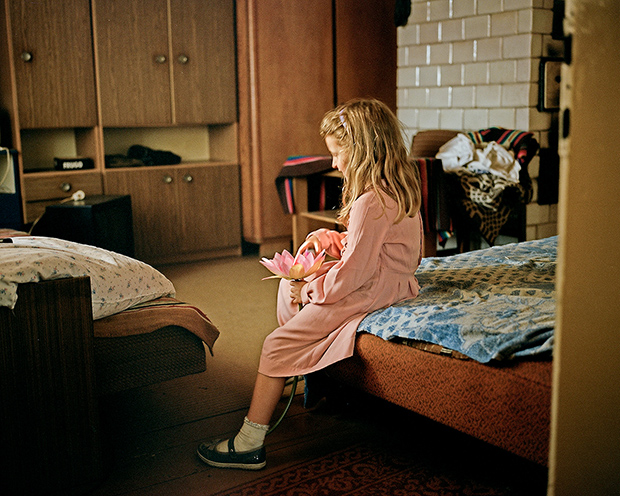 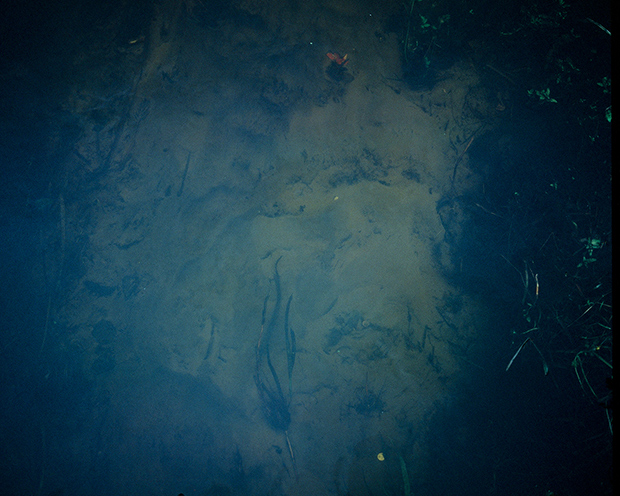 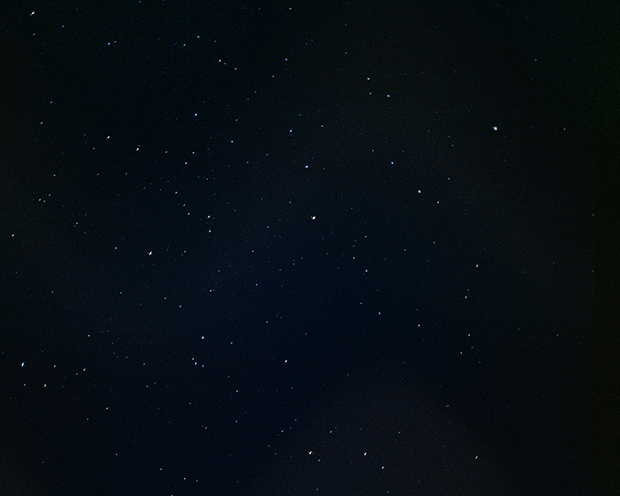 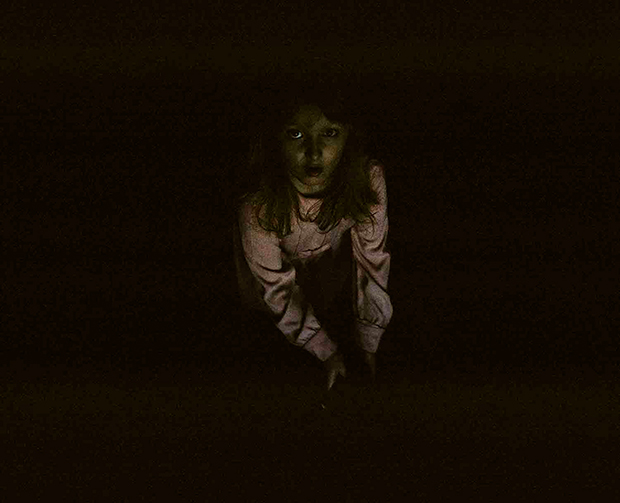 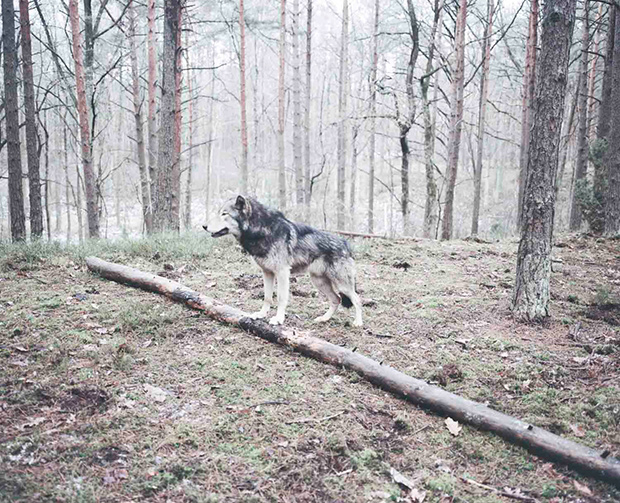 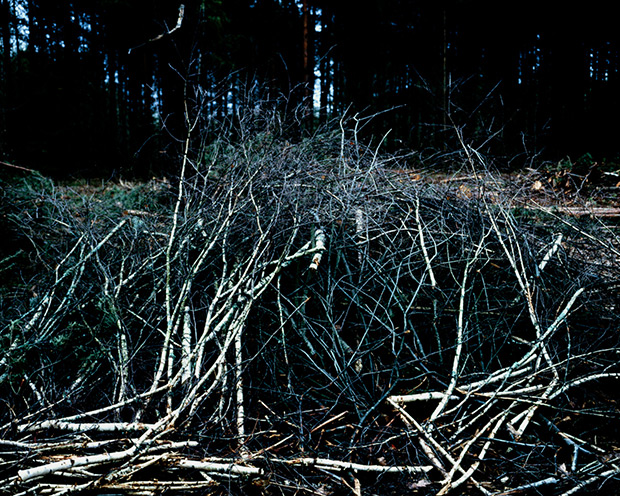 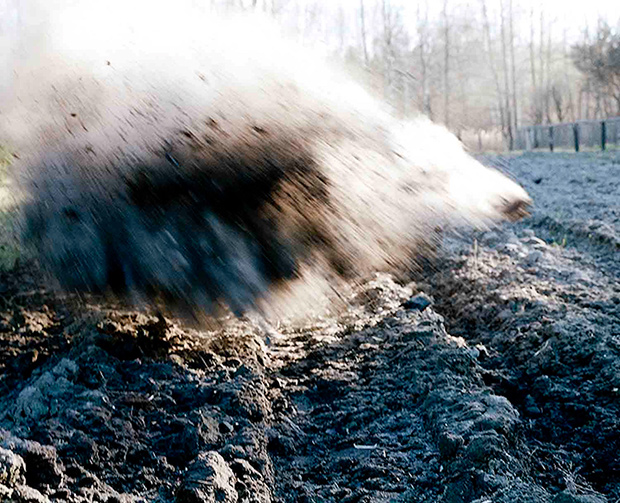 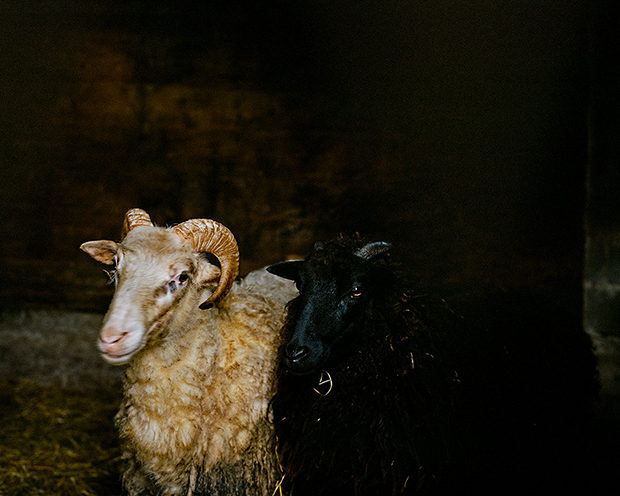 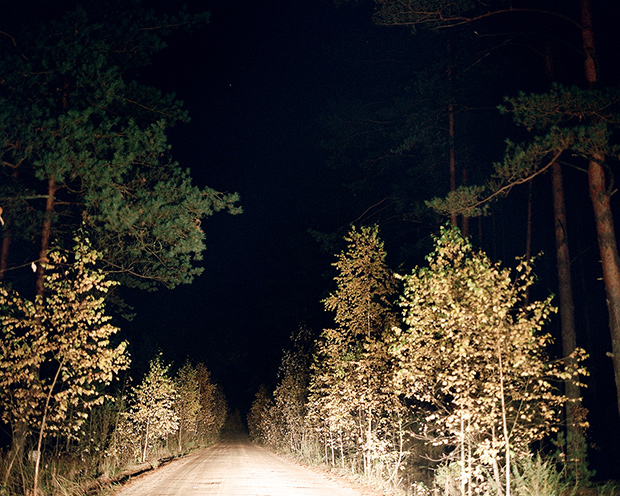 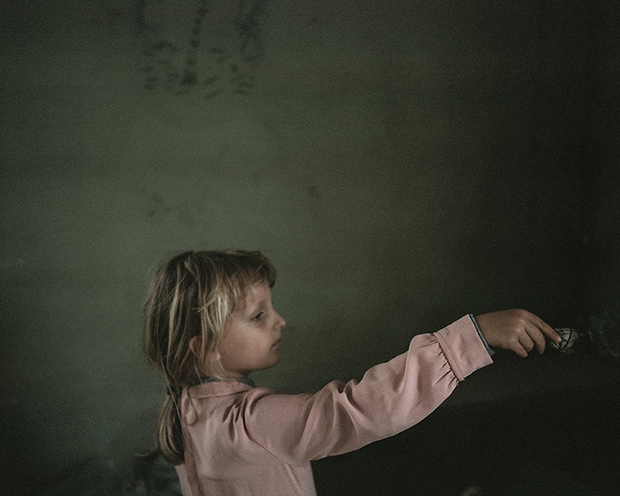 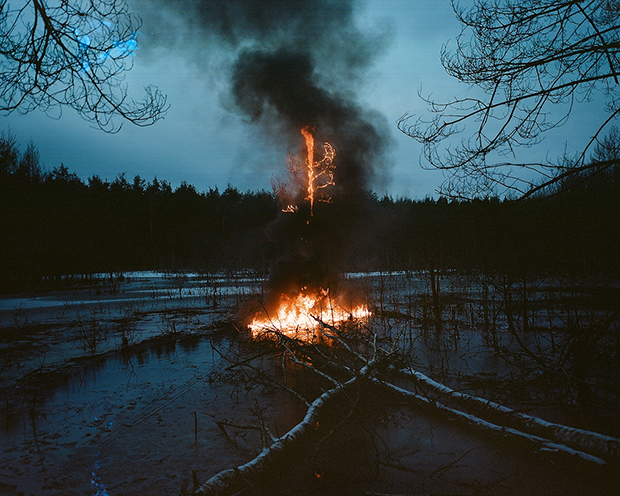