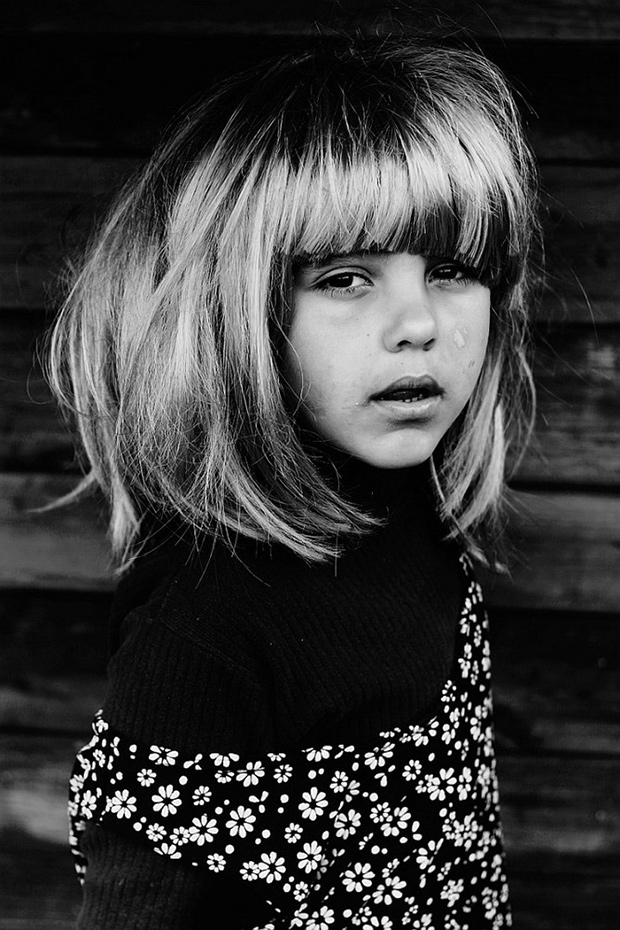 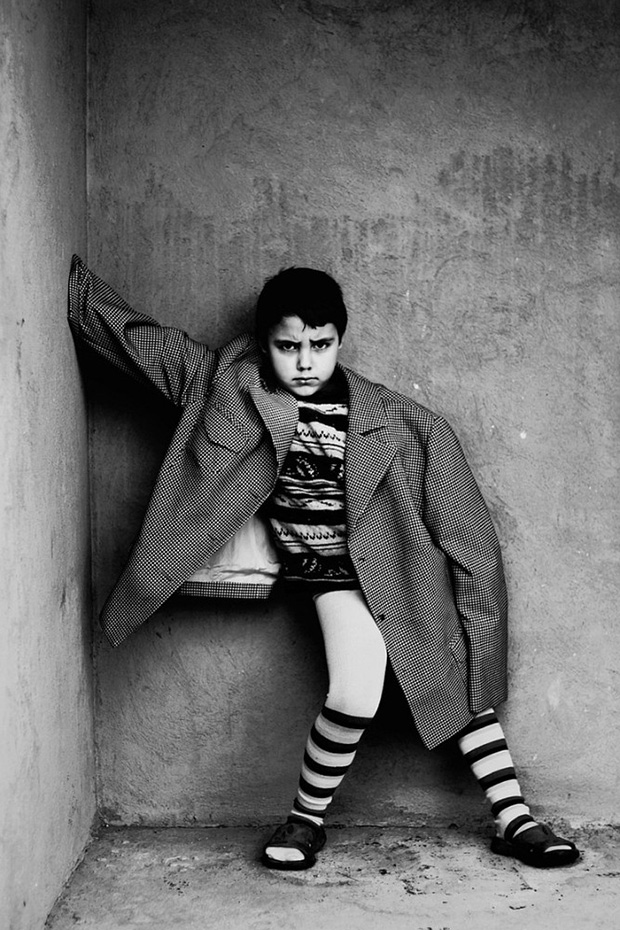 “Felix is a tiny human being full of love,” says Bucharest-based photographer Felicia Simion of her six-year-old cousin, who over the last two years, has become her muse and collaborator. Now twenty-one, Simion embarked on what would become The Playground at nineteen, when she was standing precariously at the precipice of being officially “a grown up.” At four years of age, Felix adopted various roles—a dog, a young girl, an old man— becoming a kind of guide and guardian, a constant reminder of her youth and of the enchantment that flooded her early years.

Felix lives in a small Romanian town, Simion in the big city, but they come together every few weeks at their grandparent’s home, in the village where the photographer herself lived out many of her early memories. It’s the kind of community, she suggests, where children are unimpressed with technology and where no gadget beats the treasures of the natural world. At nightfall, the town falls into darkness, the sky set ablaze with twinkling constellations. In many ways, Felix’s way of life mirrors the photographer’s own past; he plays the same games, enjoys the same adventures she once did.

Usually, the photographer will select a costume for Felix, allowing him to create his characters from there. Although he rarely stands still long enough for her to snap a staged shot, the boy takes his role with the utmost seriousness and sincerity. He is outgoing and carefree, preferring the company of older, more sophisticated children and adults. Though he is very much a silly, playful kid, he says things so pensive and profound that leave the grown-ups around him speechless; once, he told the artist, “I love a girl, but she doesn’t belong to the society.”

The earnestness of Felix’s play is understood and validated by his elder cousin, and in return, he allows her to revisit those things that are fleeting and precious. Childhood, in the end, is never lost, and the playground is not a physical space but an ethereal one, a secret locale held in the psyches of these two cousins, both of whose names are derived from the single Latin word for “happy.” When asks what she hopes Felix will make of the portraits as an adult, she jokes, remarking, “I hope he will laugh and remember his crazy cousin who took pictures of him with a wig.” 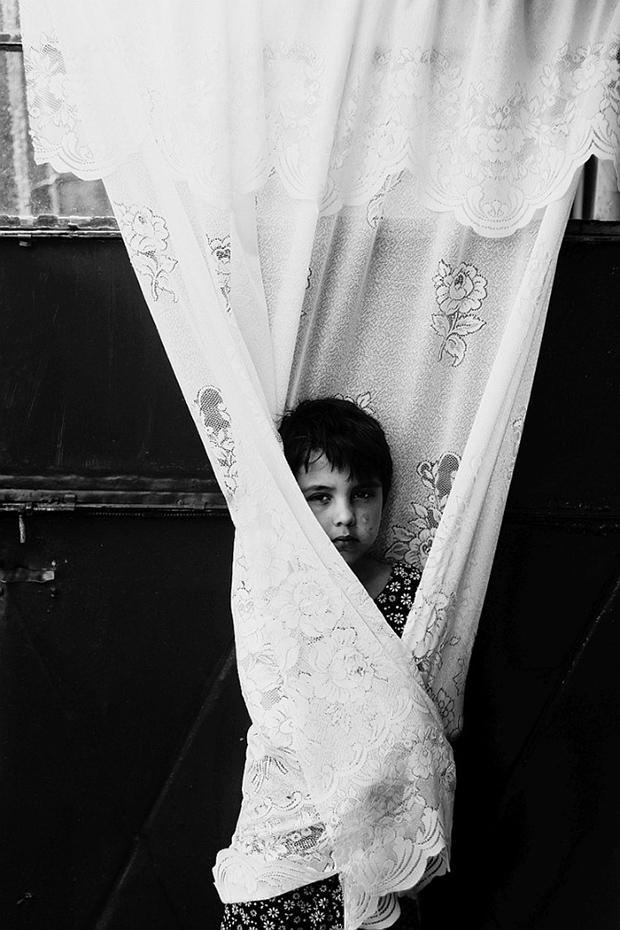 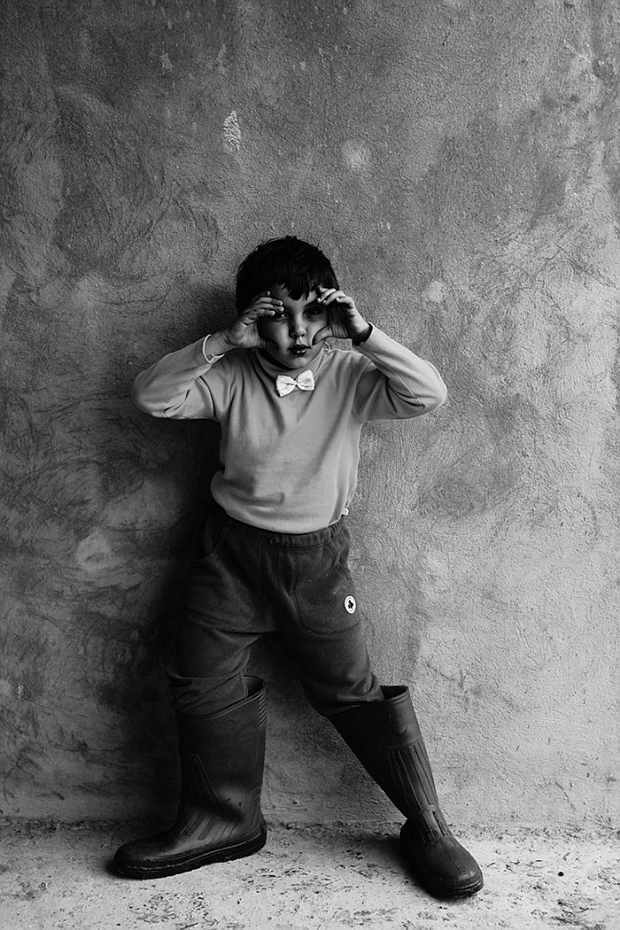 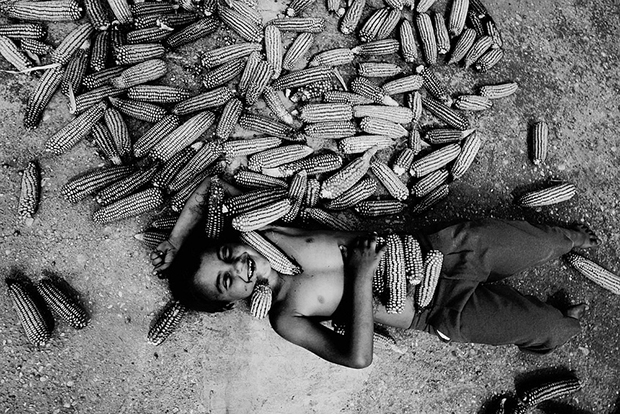 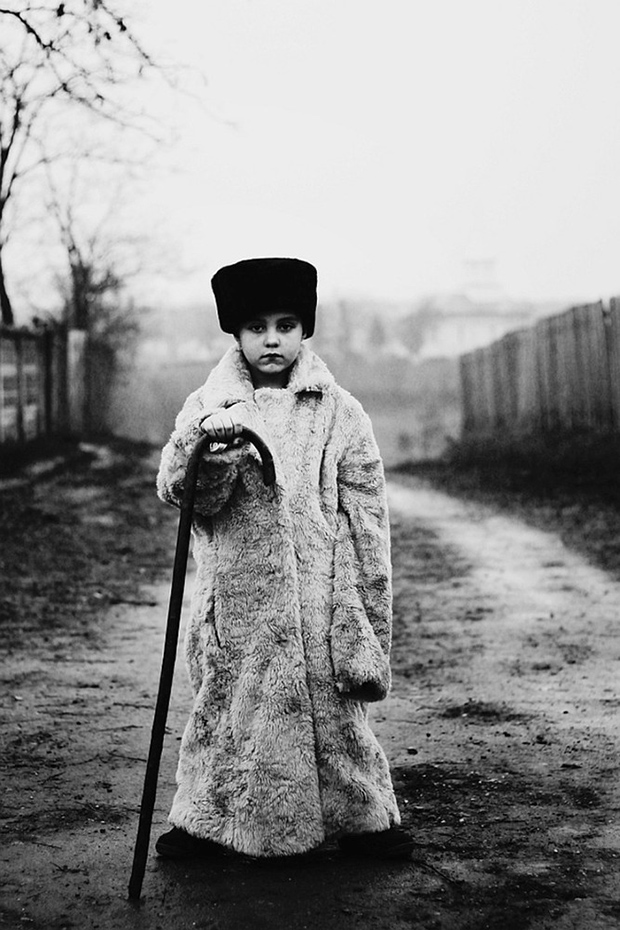 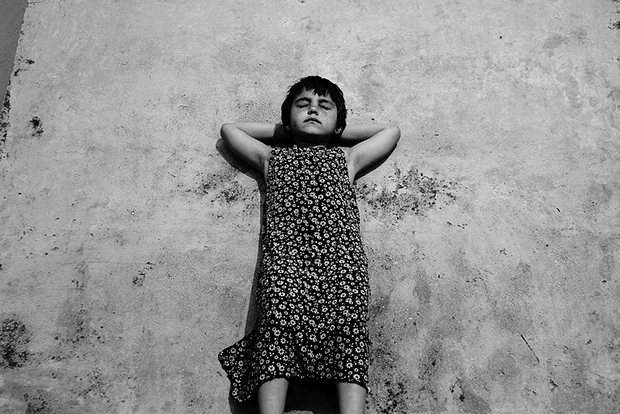 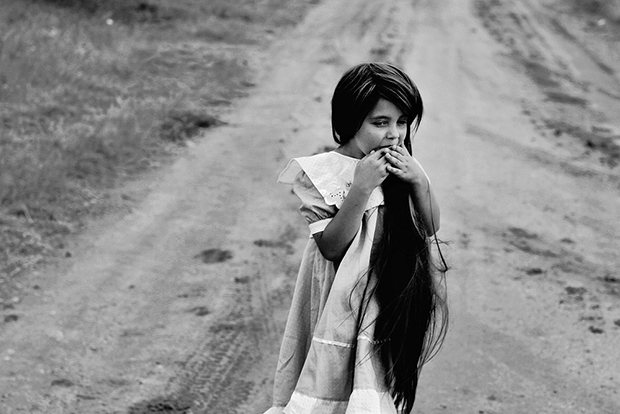 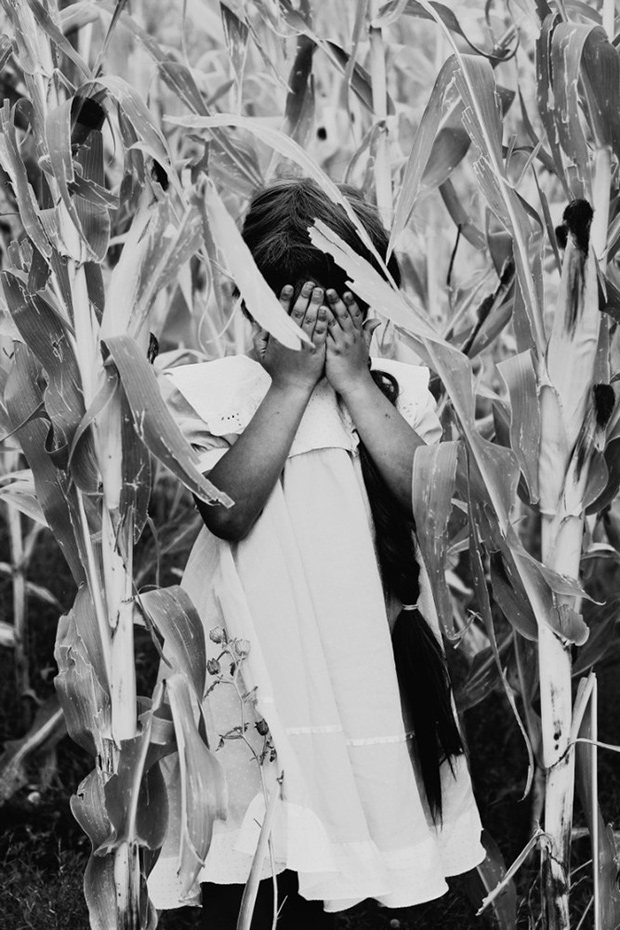 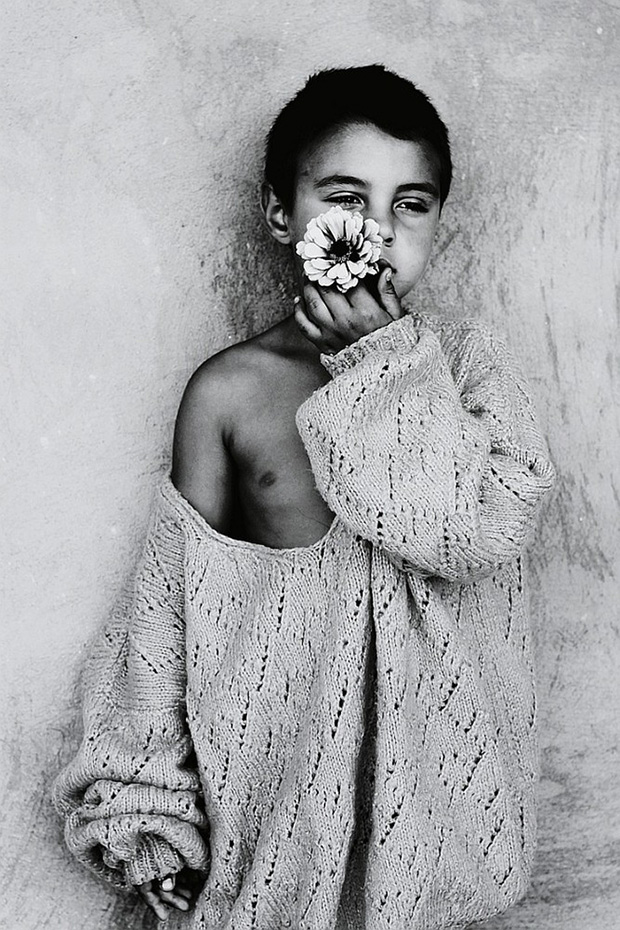 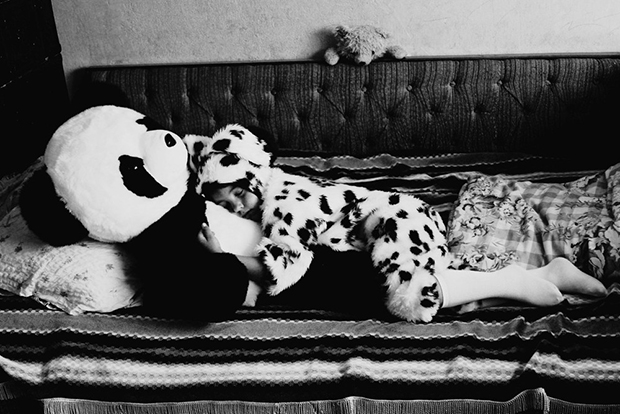 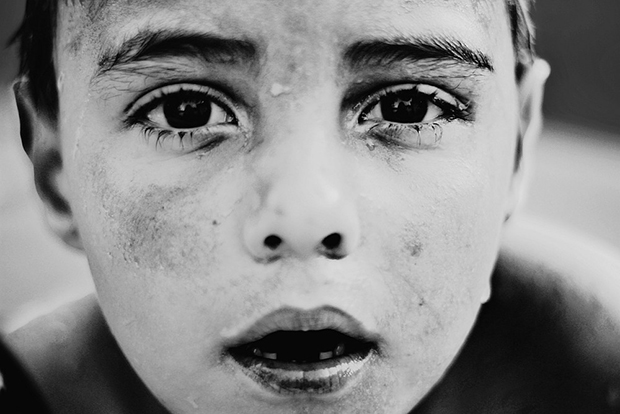