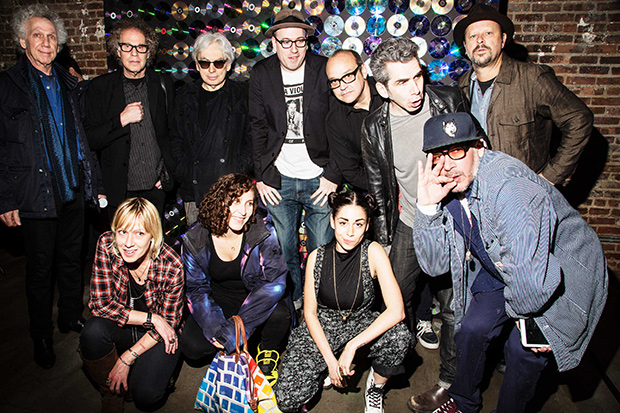 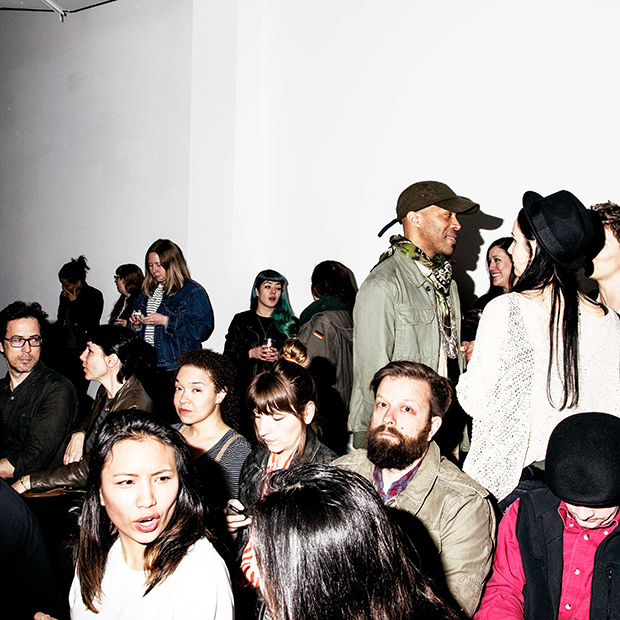 Audience at The BlowUp 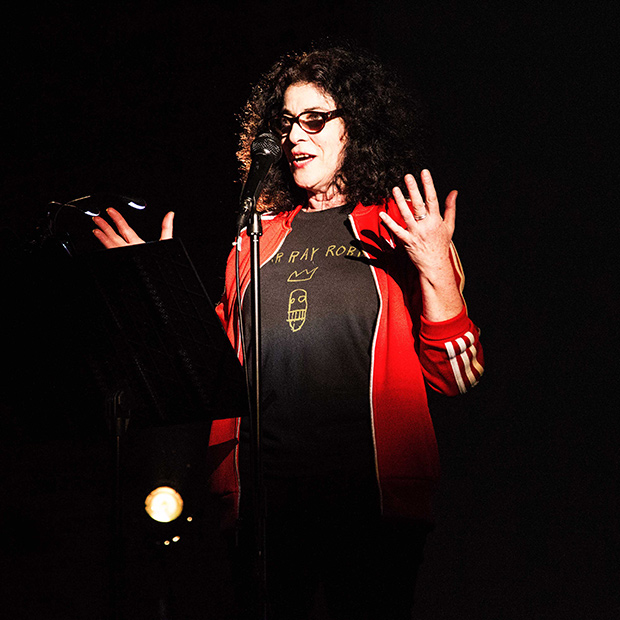 This past Friday night, Feature Shoot hosted our first ever event called ‘The BlowUp,’ where we invited 15 photographers to speak a bit about one of their favorite images.

The event quickly sold out and around 275 photography lovers and industry professionals showed up at Root Studios on a rainy night for an open bar and a night of photographic storytelling. A wall of 300 repurposed CD’s, collected all over Park Slope, Brooklyn, served as a dynamic selfie backdrop. After an hour of open bar featuring Red Bull cocktails, Janette Beckman kicked the night off and told the story about photographing Run DMC on a leafy street in Queens, followed by Michael Lavine speaking about photographing Notorious B.I.G in a graveyard 6 weeks before he was killed.

Legendary photographer Bob Gruen spoke about showing his photos to Ike Turner after a Tina Turner show; Danny Clinch spoke about photographing Springsteen in his home, and Ricky Powell spoke at great length about many things (most of which we are unable to print).

Tod Seelie talked about a backyard metal show with a pig’s head being tossed around; Amy Lombard talked about photographing juggalos and their (lack of) animal rights concerns; Paris Visone talked about a day in the life on tour with Limp Bizkit, and Rebecca Smeyne spoke about an Art Basel party in a Little Haiti parking lot featuring Contessa “CuntMafia” and friends.

Photographer and Blondie founder/guitarist Chris Stein spoke about Debbie Harry and Iggy Pop on the Idiot Tour in 1977, and GODLIS spoke about discovering a group of “no wave” punk teens outside of CGBGs (with Thurston Moore’s car visible in the background). Josh Cheuse talked late night hangouts with Joe Strummer, and Jessica Lehrman told an adrenaline-pumping story of car accidents and winding up with Jermaine Dupri and a miniature pony. Gretchen Robinette got nostalgic about the days of all-night shows and sweaty bodies, and Sacha Lecca recounted a memorable Cage the Elephant show.

The next BlowUp will be held at ROOT on June 26th. The theme and participating photographers to be announced soon! To stay updated, please fill out the contact form with your name and email and we will let you know as soon as tickets go on sale.

We’d like to thank our amazing sponsors for making this event possible, Root Studios for hosting, Squarespace (who created an amazing lounge in the space), Agency Access who helped us promote the event, and Voss for keeping us hydrated throughout. 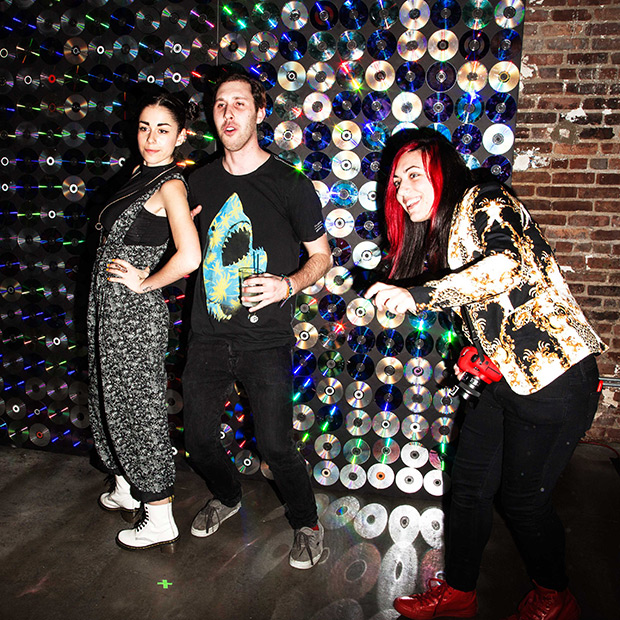 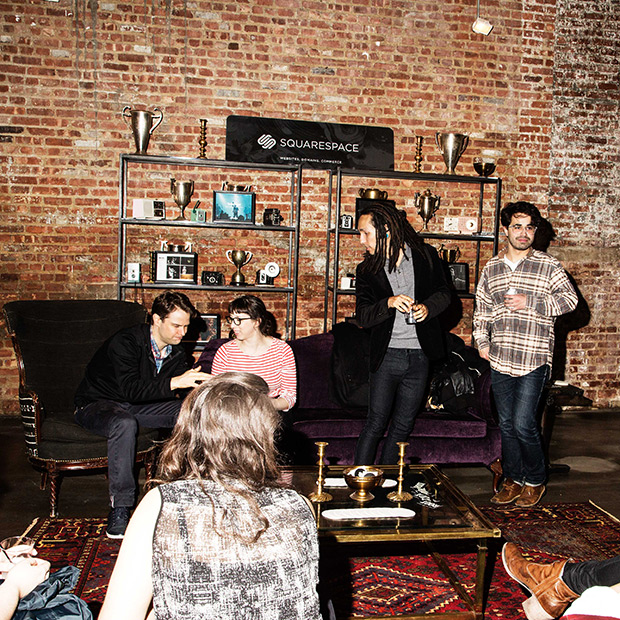 Guests in the Squarespace music lounge 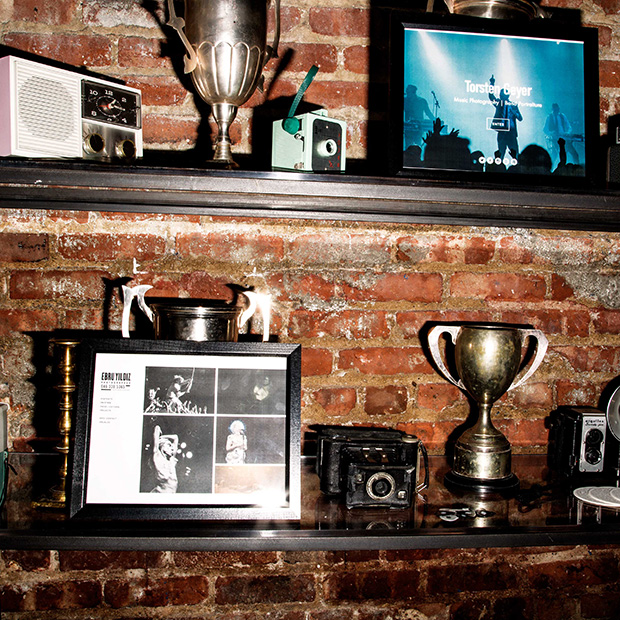 Details from the Squarespace music lounge 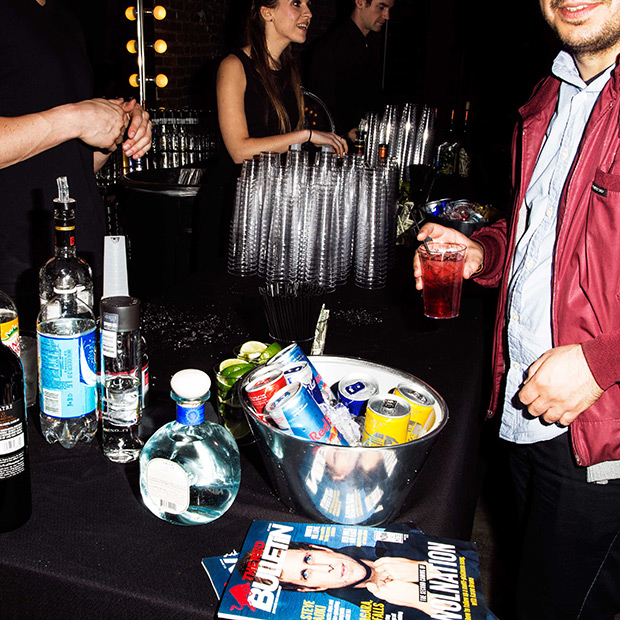 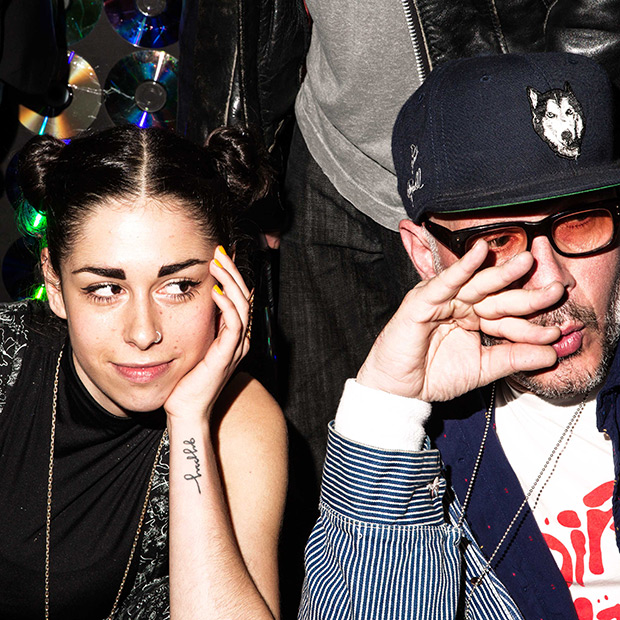 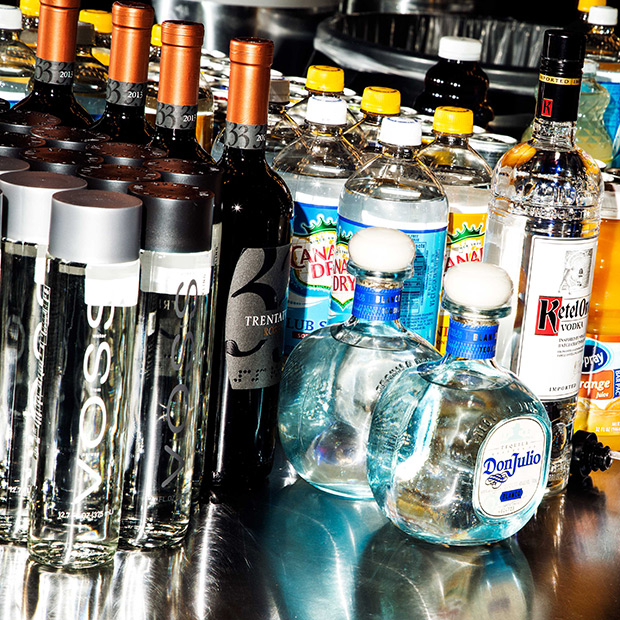 Voss water was a sponsor for the event 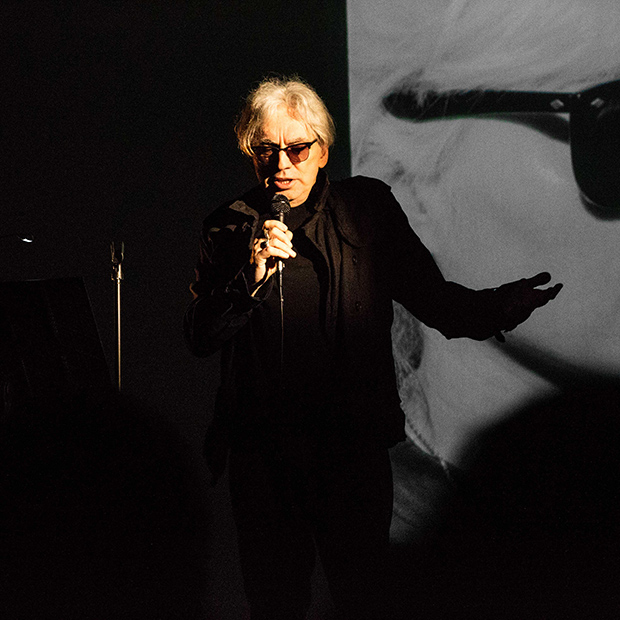 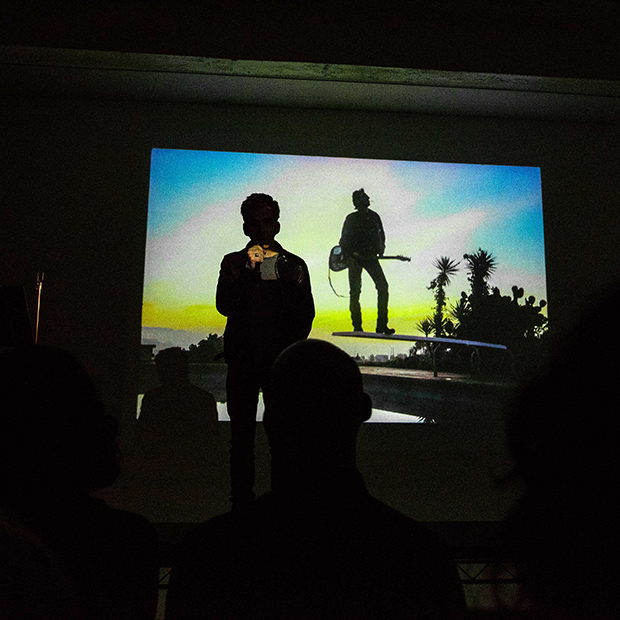