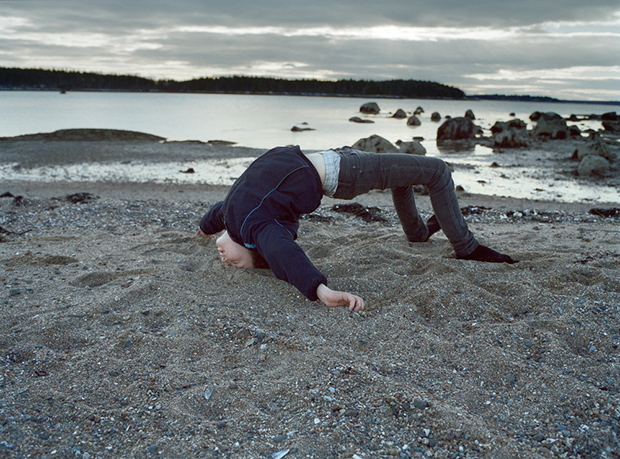 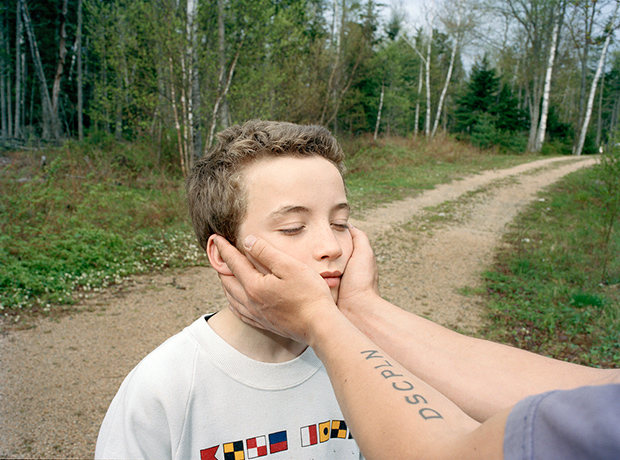 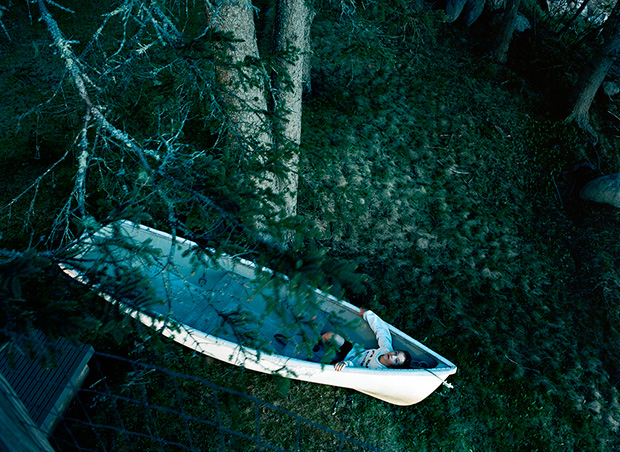 When New York-based photographer Sophie Barbasch visited her 10-year-old cousin Adam two years ago in Brooklin, Maine, he asked her what kinds of pictures she took. Fumbling for the appropriate words, she offered up an obscure description, one that she doubted would make sense to a child. Within a few minutes, he directed her eye to something nearby, something that was perfectly suited to her aesthetic, saying only, “That’s for you.” Since then, Barbasch has felt the currents of an unspoken recognition run between herself and her cousin, casting him as the young hero of her familial fable Fault Line, which also features her older cousin Wes, her brother, and her father.

Adam, says the photographer, is a natural performer. During that trip in 2013, he acted out for her his own renditions of several popular music videos, each executed with uncanny precision. During those initial days on the coast of Maine, she knew she had found her muse, a character through which she could narrate the secret stories of her own childhood. His age, she suggests, allows him to occupy an ambiguous space in his relation to her. Because he is not quite old enough to be her brother and not quite young enough to be her child, he can adopt the role of either, allowing him to exist within the gray area between her youth and adulthood.

Most of the frames, notes Barbasch, are staged, with Adam and Wes serving as her ever-ready actors and assistants, but although they are created in fiction, they reveal the tenors of emotional truths. For nearly ten years, the photographer was out of contact with her father, and the project has been a way of navigating, through this younger generation, her own place within the family structure.

The title Fault Line refers of course to the fissures the render a piece of the earth prone to earthquakes, but here, she applies it also to those invisible fractures that exist within any family, the lines of guilt and offense that run through the intimate bonds between parent and child, brother and sister. Ultimately, the acknowledgment of these divides has helped to stitch them together, bit by bit. At her core, she says, she wants to belong, “to be included, to be part of something.” Here, she returns in her time to that something, to these people in this small seaside town. 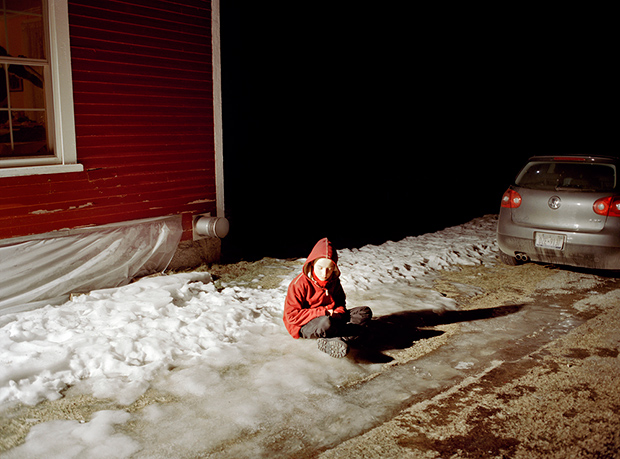 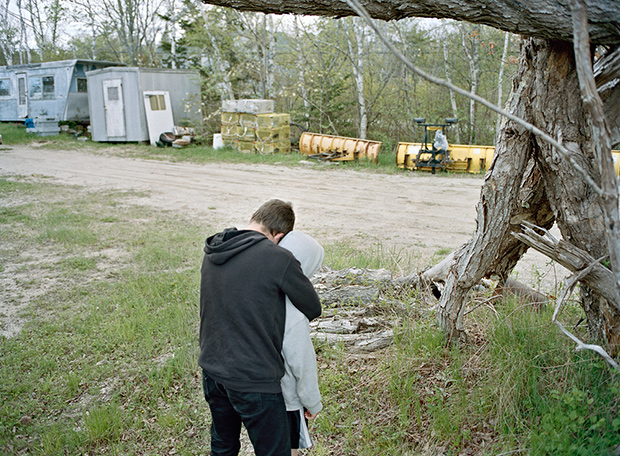 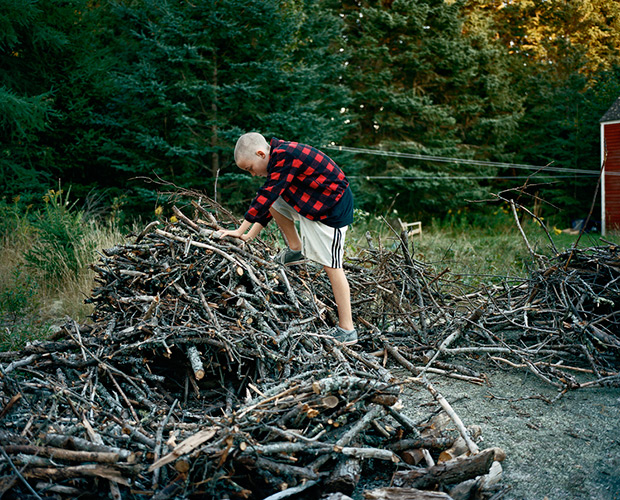 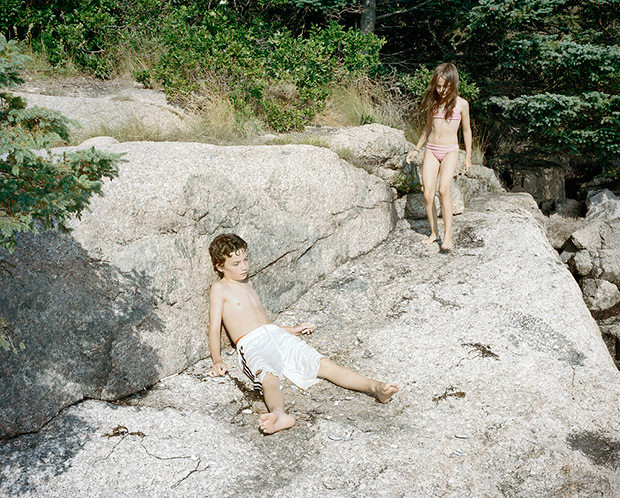 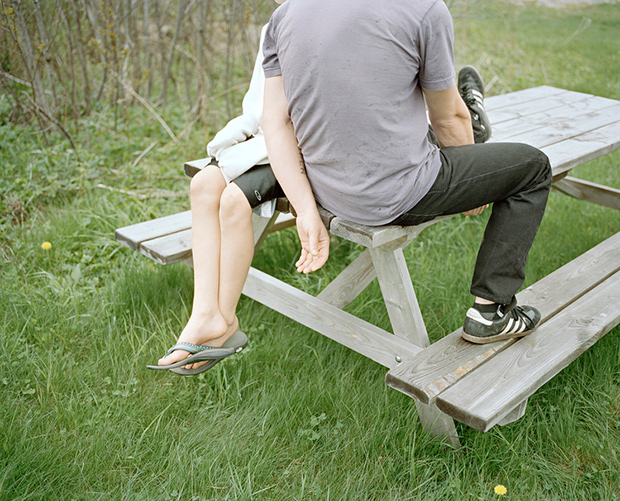 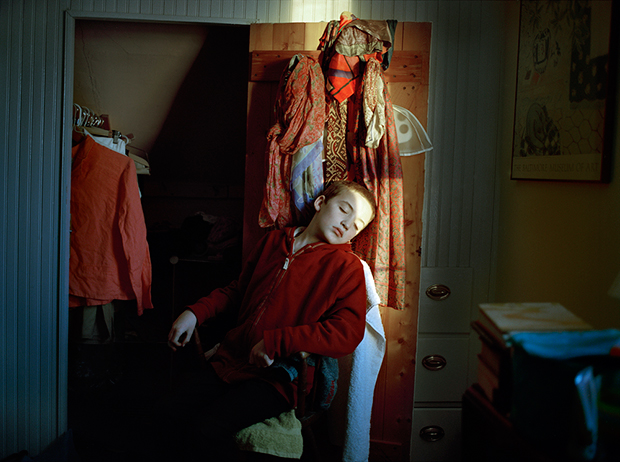 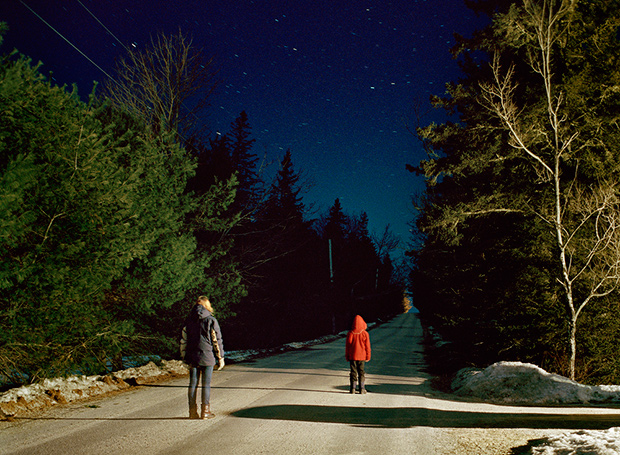