Historical Portraits of Artists With Their Cats 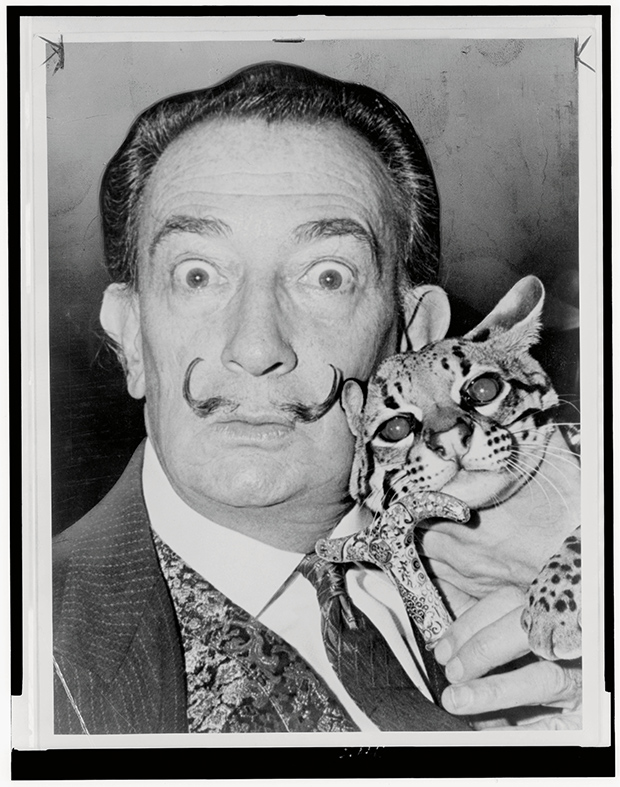 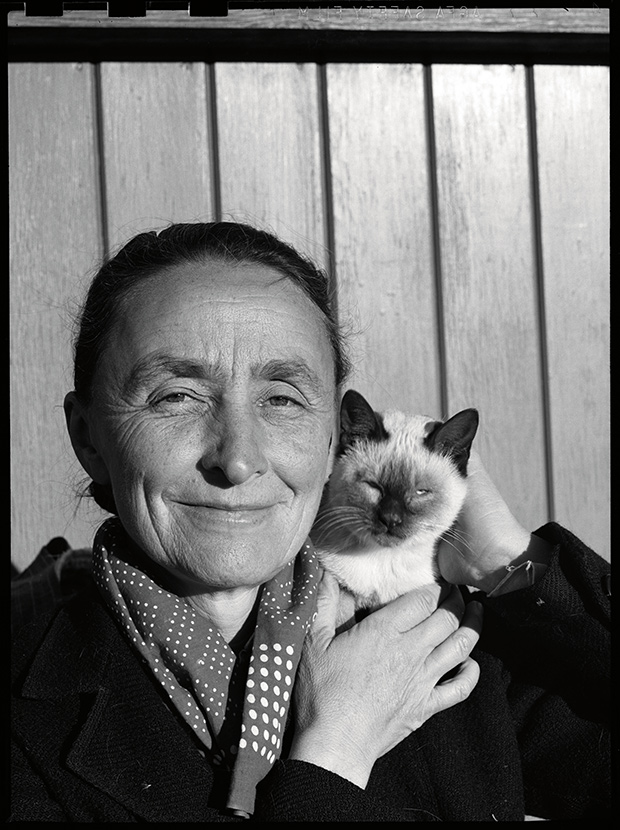 For editor Alison Nastasi, the ties that bind artists and animals stretch far into ancient times, when the Egyptians, Greeks, and Romans erected artworks in honor of their feline friends. For her new book, Artists and Their Cats, she uncovers some of the quiet, nocturnal moments shared in studio by some of history’s greatest artists and their constant kitty companions.

Nastasi, who is an artist herself with two cats, believes that in many ways, artists and felines are spiritual kin. Like the quintessential craftsperson, the cat maintains an air of secrecy and subtlety, often misunderstood for preferring a life of an outsider or loner. In a darkened studio, she suggests that cats make the ideal helpmate, keeping to themselves while filling the room with hushed breaths that appease any sense of loneliness.

Nastasi’s process began a few years ago with a piece she completed for Flavorwire, where she works as a weekend editor. When Chronicle Books reached out to her about making a book of the images she’d found, she jumped on the opportunity, plunging herself into in-depth research through libraries, museum archives, and personal collections. In some cases, she contacted photographers who had created the portraits, and when they were living, she reached out to the artists themselves.

Discovering the photographs, says the editor, was like “looking at old family photos,” peering behind the curtain into the intimate, private lives of artists she had written on in school. The images that touched her the most were those that captured the pure and simple harmony felt between a cat and his human. Agnès Varda, she notes, was so influenced by her cat Zgougou that she build a memorial upon her passing. German artist and model Veruschka, she discovered, had committed herself to rescuing felines in need, and Andy Warhol lived with twenty-five cats for a time. Edward Gorey’s pet cats, she says, were as bizarre and enchanting as the ones that flew from his pen, and one learned to purr only in her twilight years. Between artist and cat, Nastasi concludes, there sits a core of “mutual respect,” an understanding that eludes but no less enchants the remainder of the population.

Purchase Artists and Their Cats by Alison Nastasi, published by Chronicle Books, here. 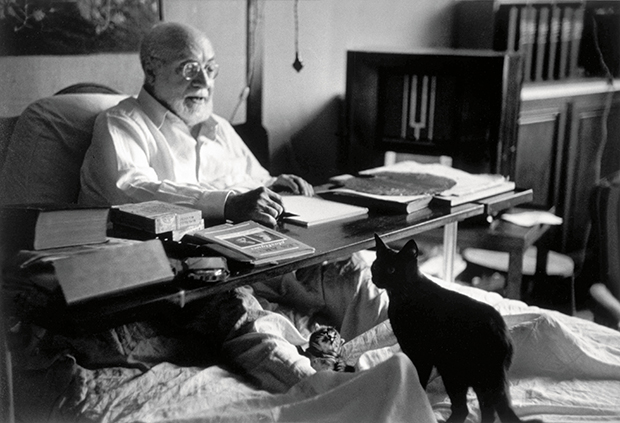 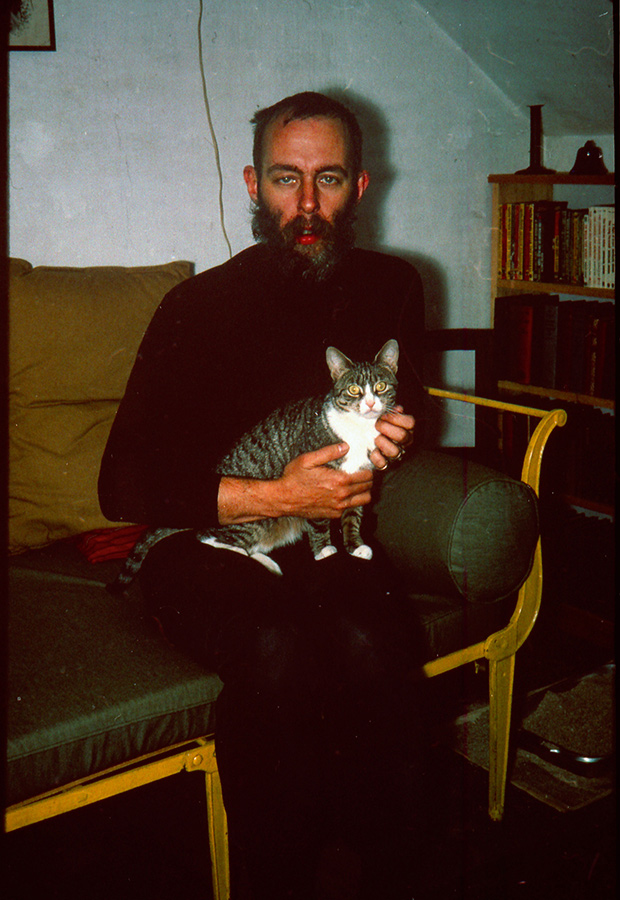 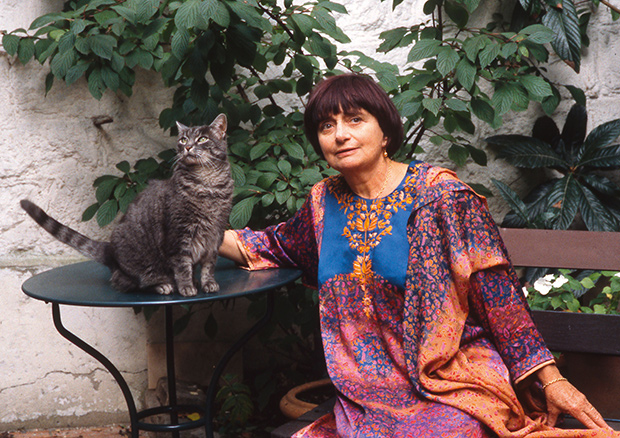 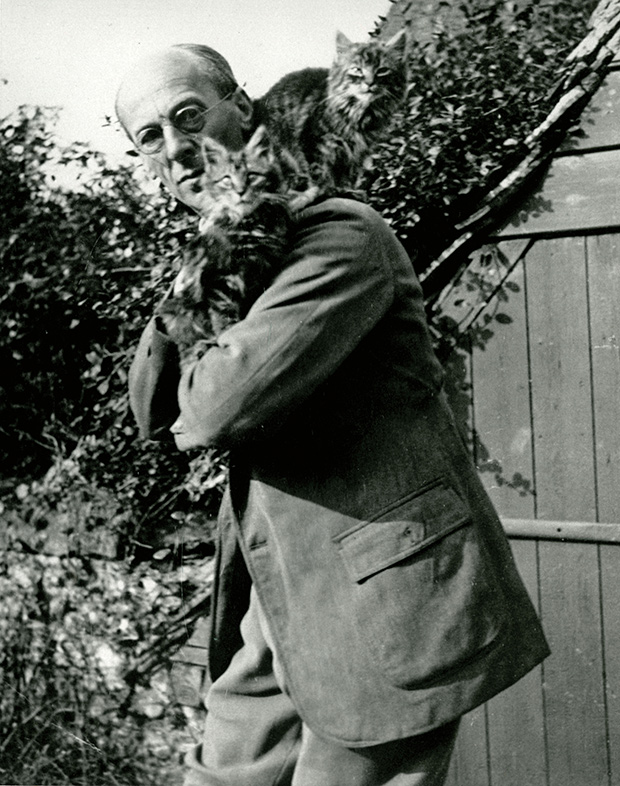 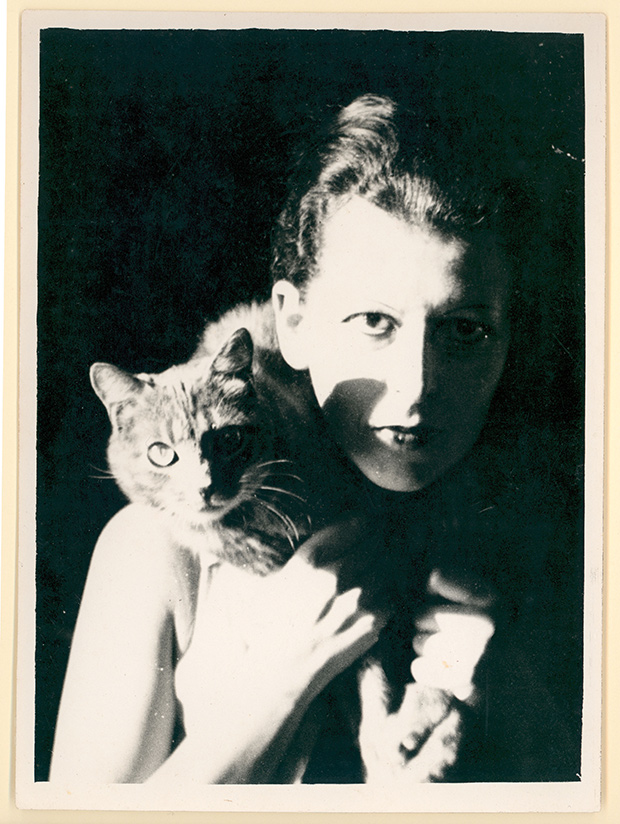 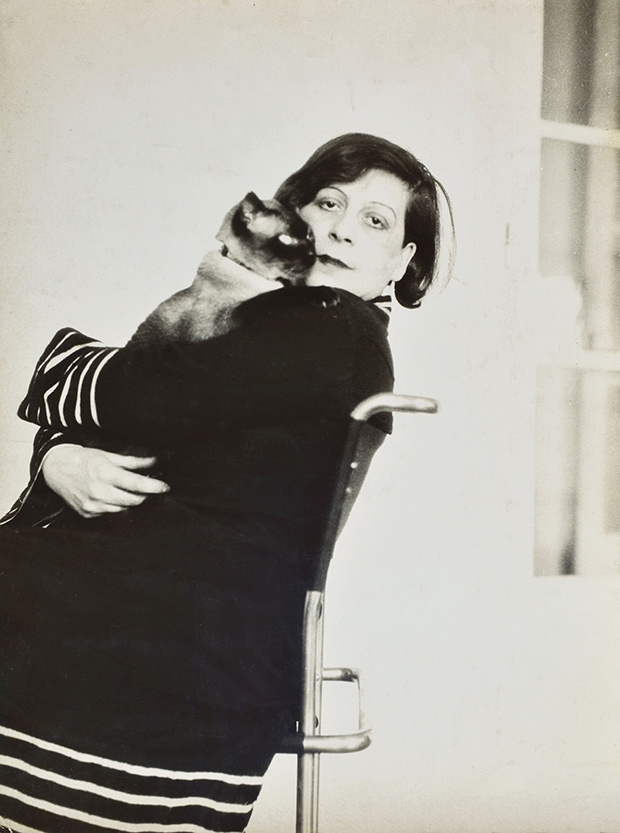 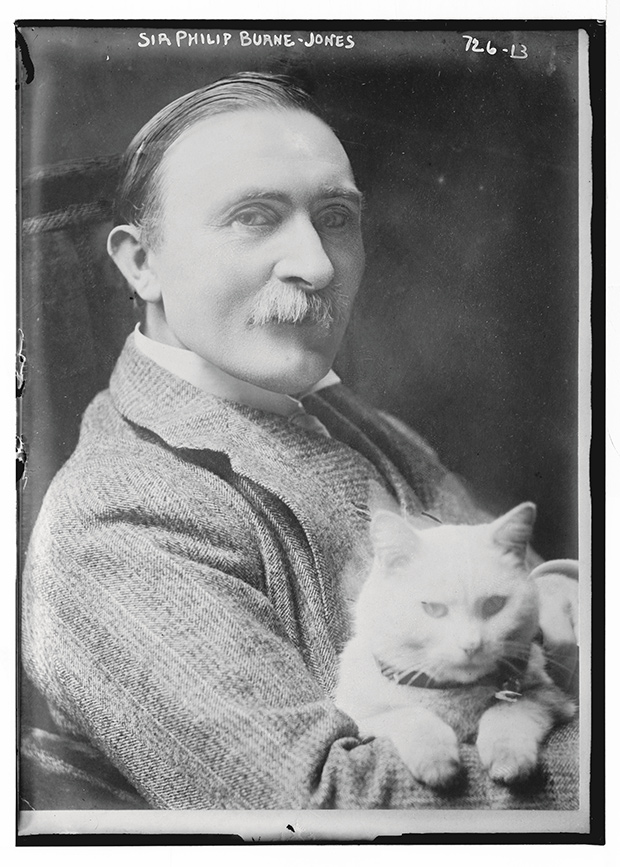 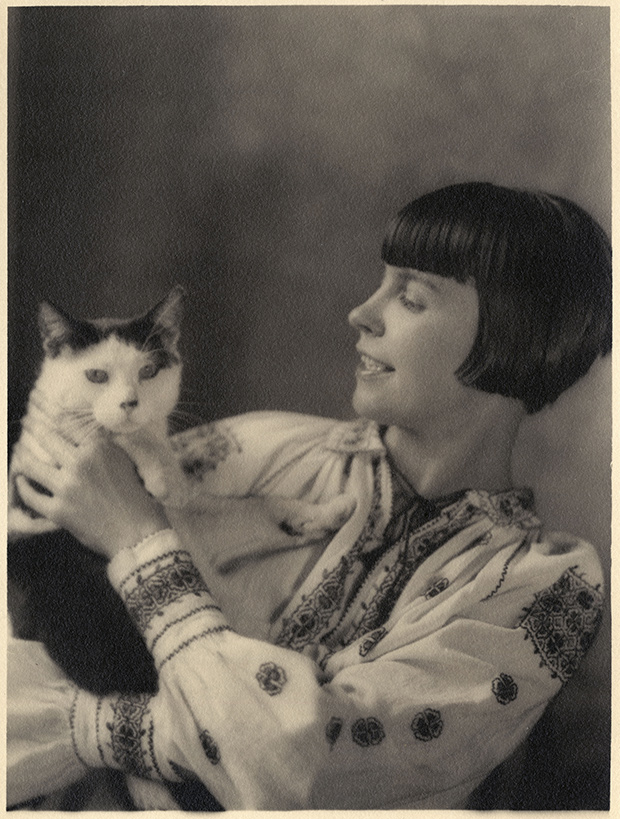 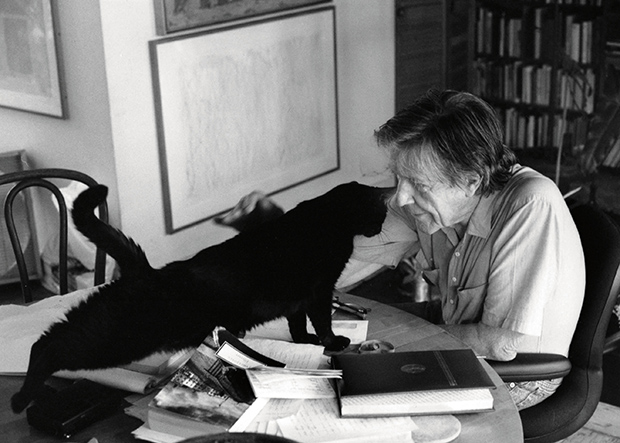 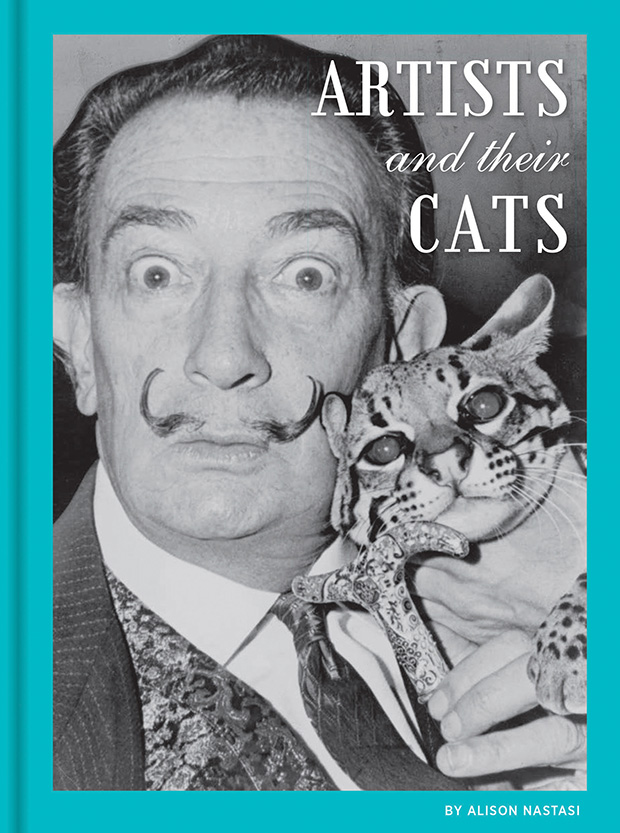 All images from Artists and Their Cats by Alison Nastasi, published by Chronicle Books, 2015