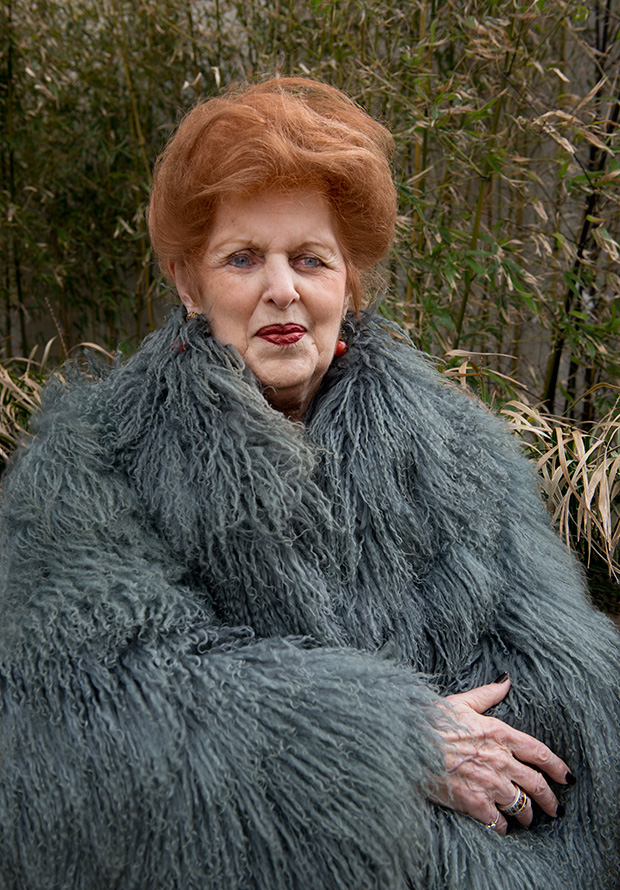 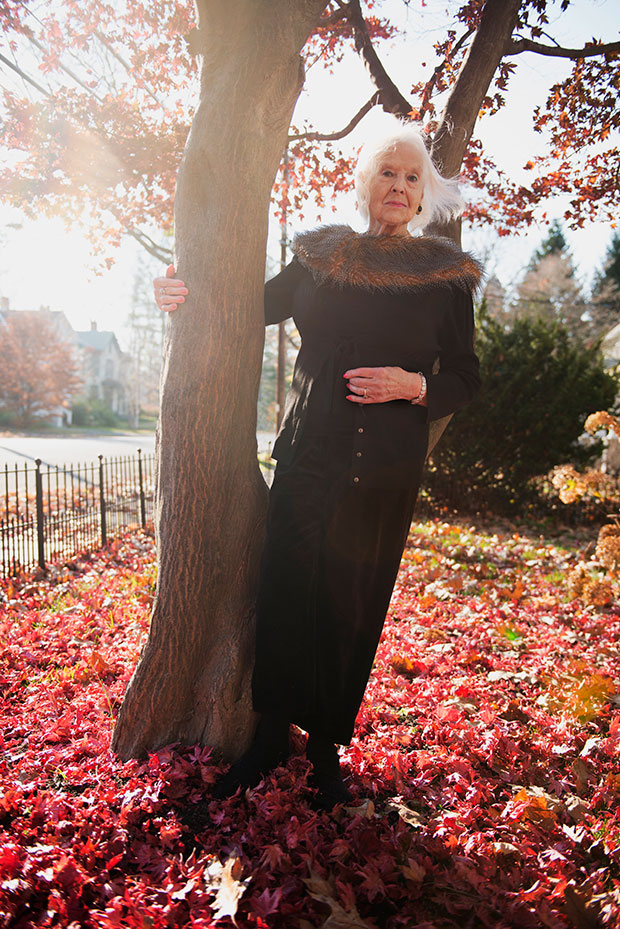 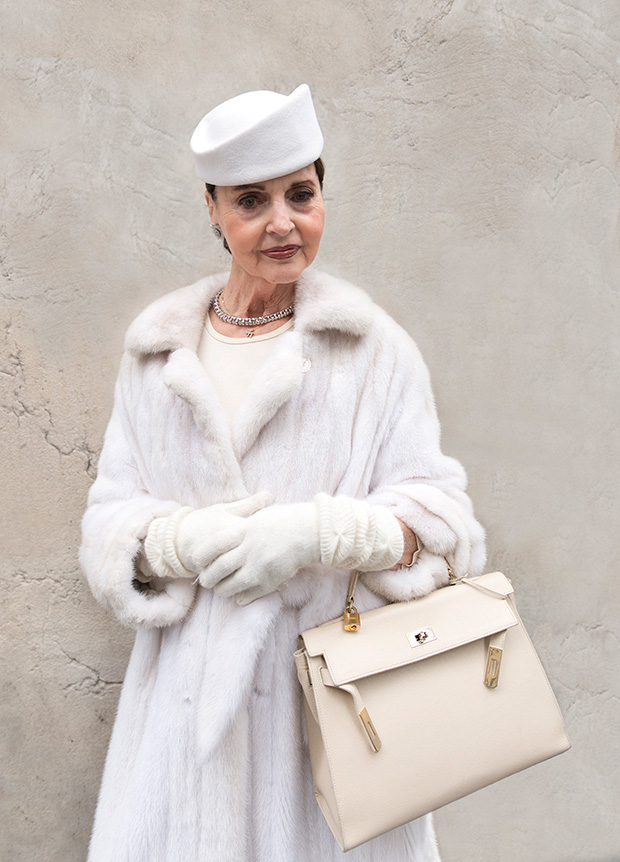 For Pentimento, New York City-based photographer Tirzah Brott tracks down older ladies as they pass by on the streets of Manhattan and Beverly Hills, following in the wake of classic perfume and a flurry of tweed coats.

Although the photographer was initially inspired by notions of vanity and faded youth, she soon discovered that something far more glittering and fine lay within the glamorous older women she encountered. Pentimenti, an Italian word for which she titled the series, refers to the revisions made to a painting, often revealed by the traces of underdrawing or original layers of paint cast by the artist. As the project progressed, Brott began to approach her subjects as living works of art; when examined, their faces attested to the various girls and women they had been through different stages of their lives.

Brott’s affinity for these women isn’t easily defined, even by the photographer herself. She often identifies a subject from afar, skipping across the pavement to catch pace with her. “My heart will start beating really fast,” says the artist, “I chase them down the street.” Although she has gotten to know some of the women over tea or visited them at home, she feels the most potent images are those that capture something mysterious and unspoken, a fragile thread cast between the generations, a recognition that perhaps would vanish if it were openly acknowledged.

Ultimately, Brott’s portraits abandon the sentimentality of old age for the urgency of youth, each woman emerging as an quintessential, ageless version of herself. “I feel it in the pit of my stomach when I see her. It’s so important to me that she’s not forgotten,” says Brott of her muses. 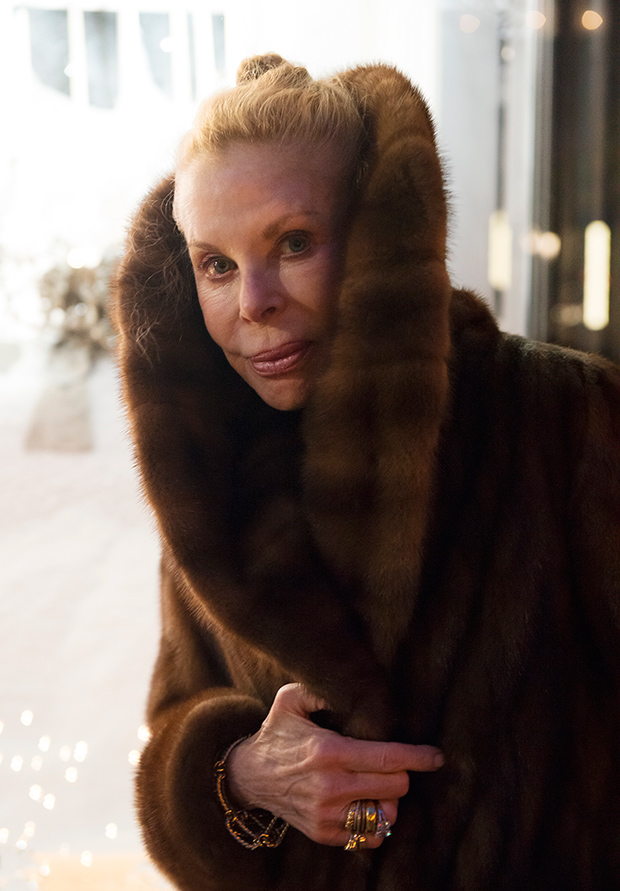 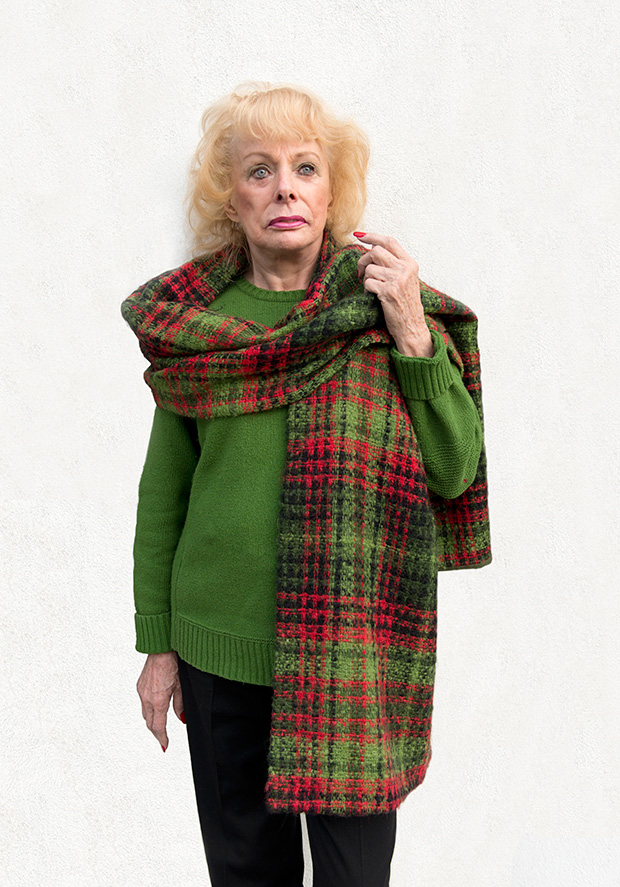 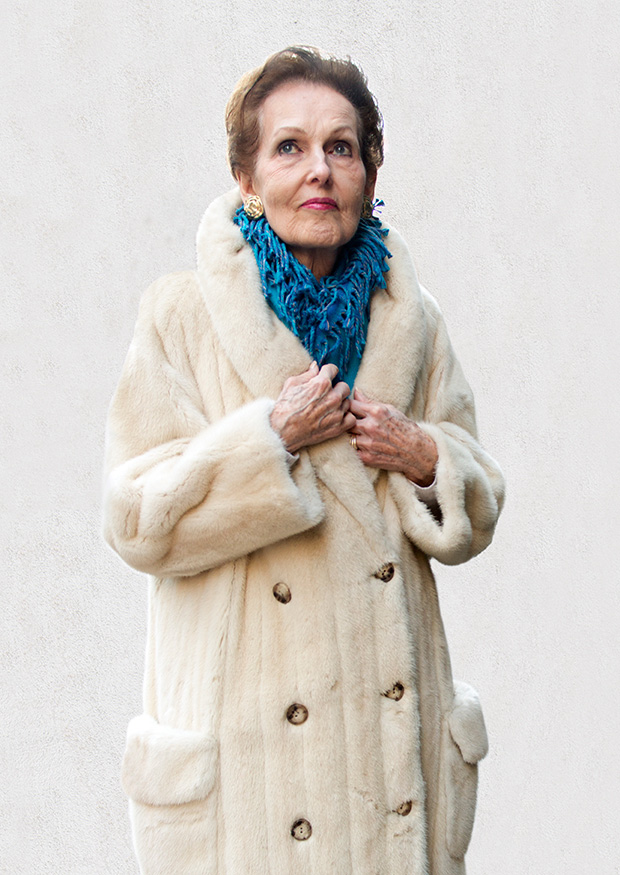 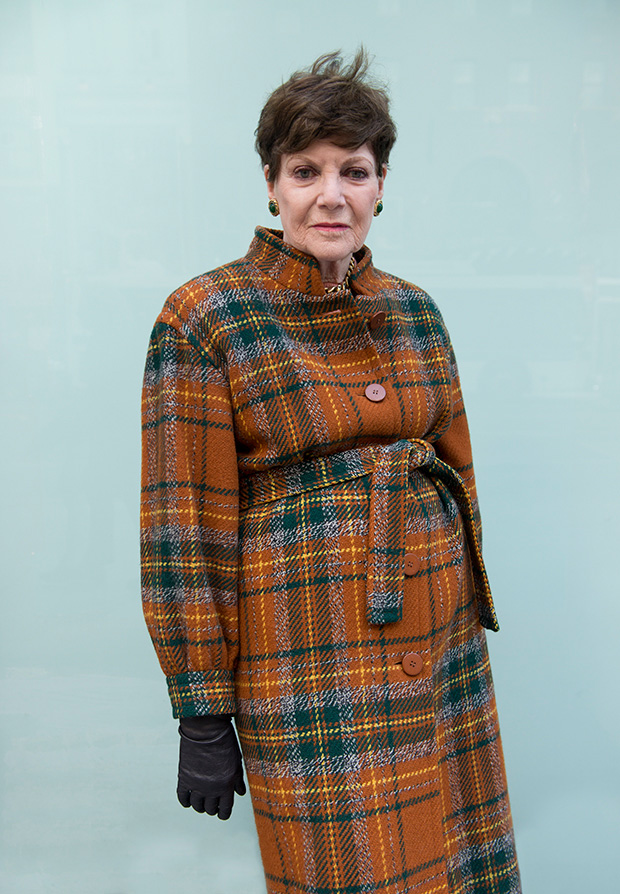 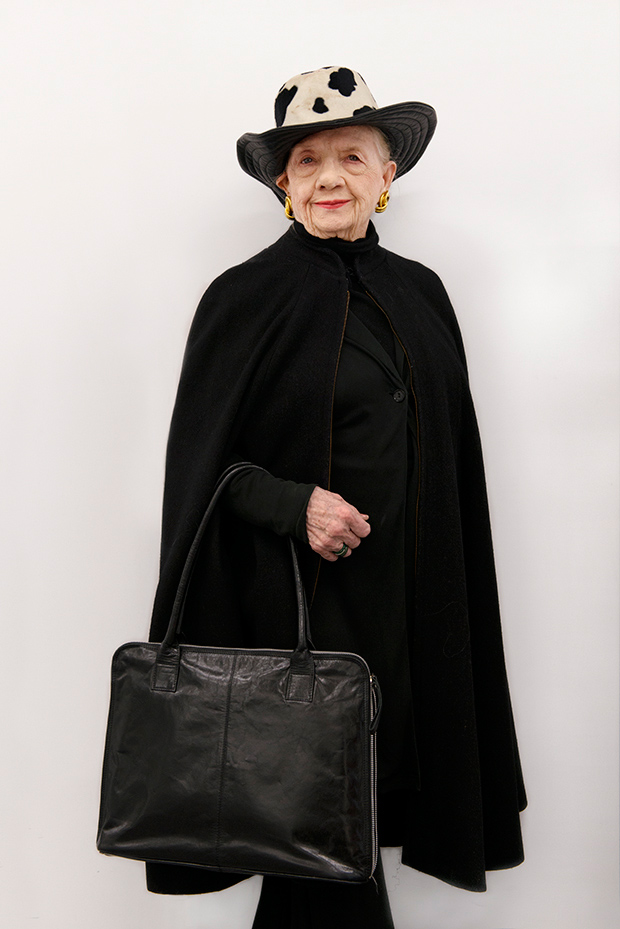 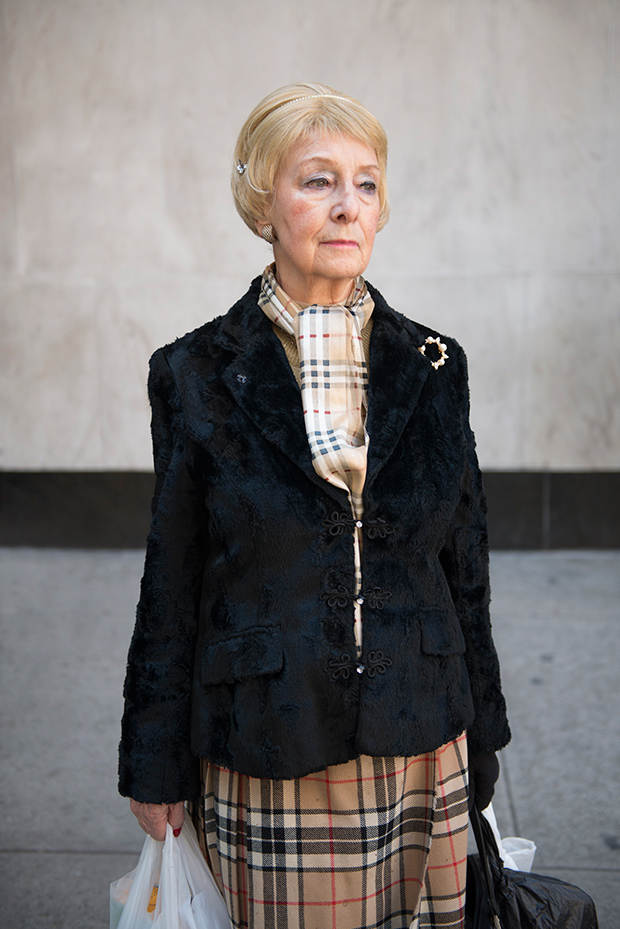 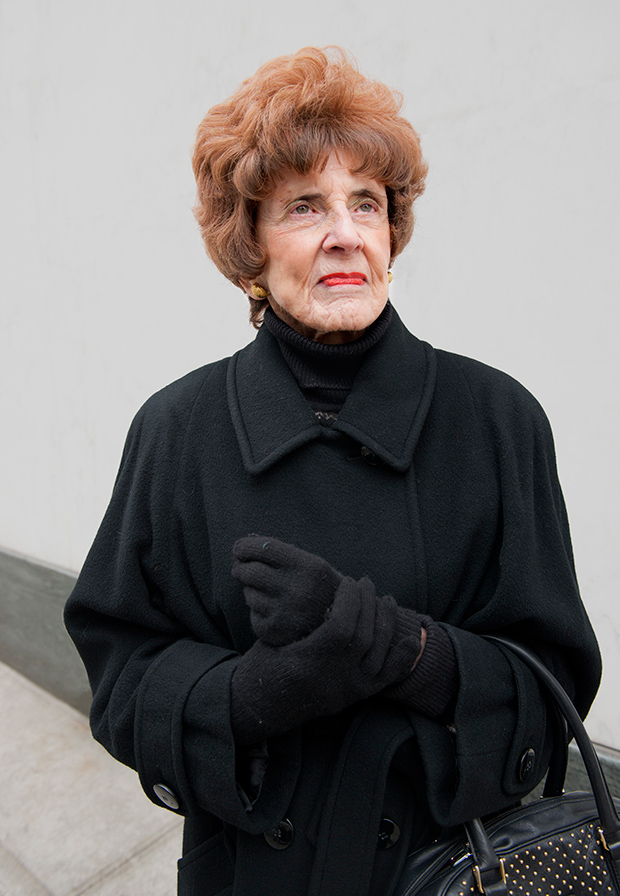 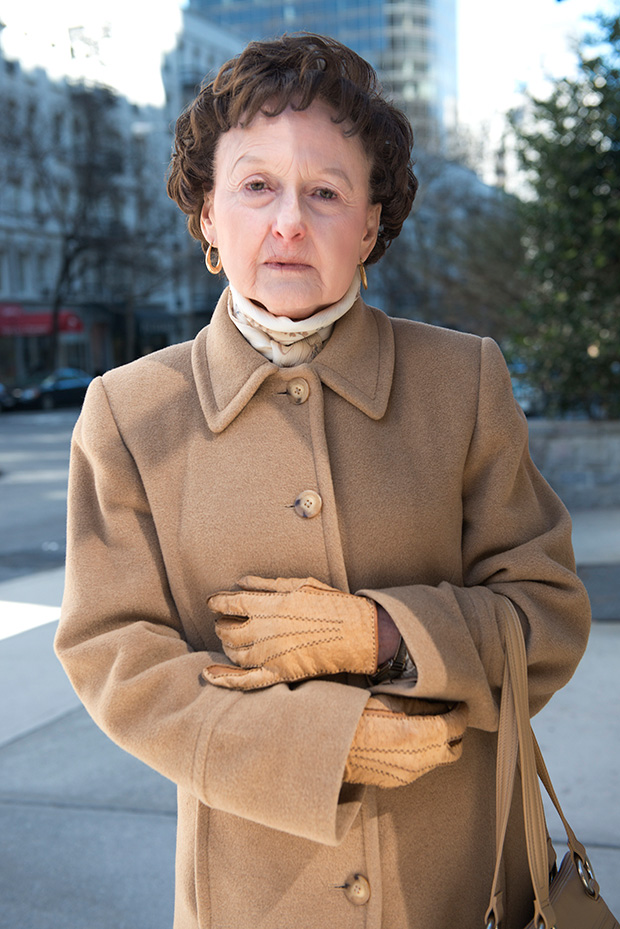 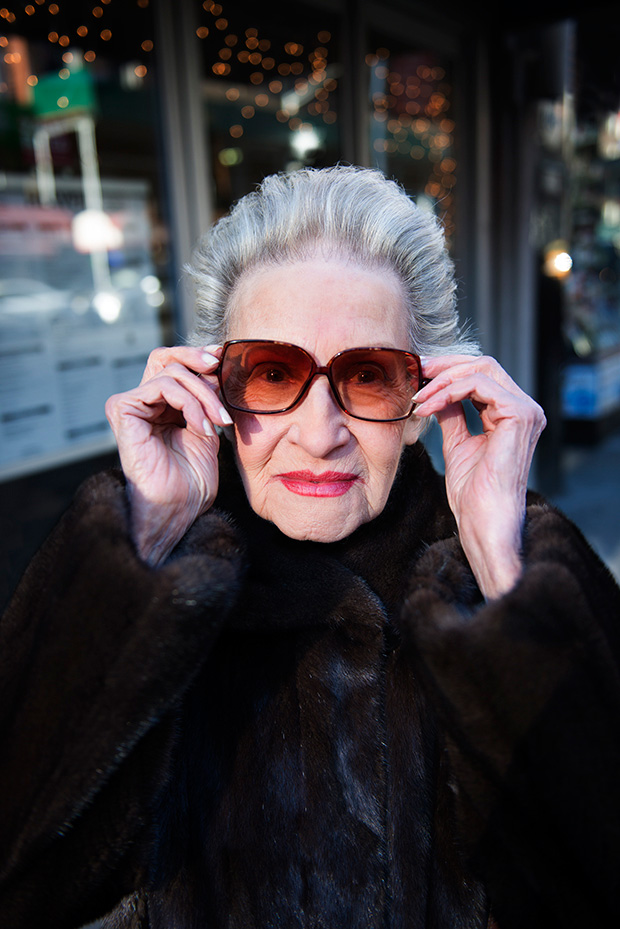