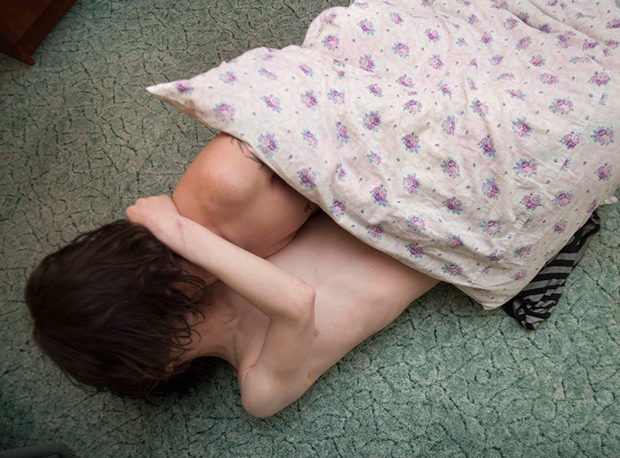 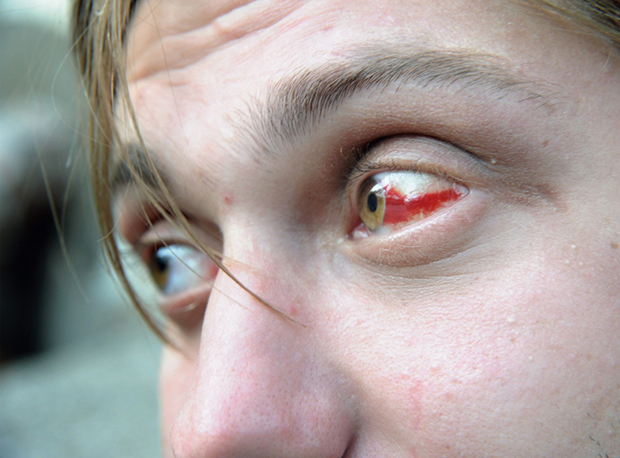 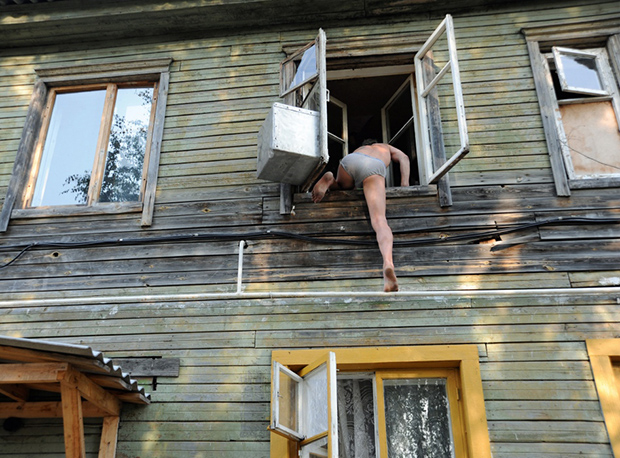 “I want them to be happy,” Moscow photographer Igor Samolet says of the band of teens and twenty-somethings he met three years ago while revisiting the small town where he went to school. He was drawn to them immediately, to their recklessness and resilience, their courage and their confusion. Be Happy! is his tribute to their adventures, their booze-soaked evenings spent sprawled naked on the floor, and the adolescent dreams and impulses and sensations that animate their youth.

The artist knows his hometown like the back of his hand, and this particular group of friends sucked him into its center like a magnet, inviting him to participate in their nighttime revelations. To this day, Samolet can’t quite put his finger on what about him made him seem like a trustworthy companion, but somehow, he was welcomed earnestly into the most intimate corners of these young people’s lives. With that privilege, the photographer was saddled with a responsibility to his subjects, a duty not to judge their activities or behavior. As soon as he detected the slightest trace of disapproval within himself—which emerged only as he began to grow older— he stepped away, choosing only to photograph moments he could understand.

When discussing the figures in his photographs, Samolet replaces the word “subject” with “hero.” In his eyes, they represent something primal and yearning within us all, the only difference being that in them, the threads of fragility and strength are most clearly palpable, raw, and bared. Ultimately, he says, the sex and the drugs are their way of grasping at a contentment that eludes us all, of bombarding the senses in hopes of feeling something—anything—that approaches ecstasy.

While Samolet was initially drawn to the uncertainty of the college years, capturing this troupe mostly on their school vacations, he reports that a few have grown up and risen out of the fog of adolescence to have children of their own. Although he has published Be Happy!, the photographer has yet to close the chapter on his heroes and heroines. He longs to return to them, to trace their growth, to bear witness as they make meaning from the rubble-strewn memories of their shared past. 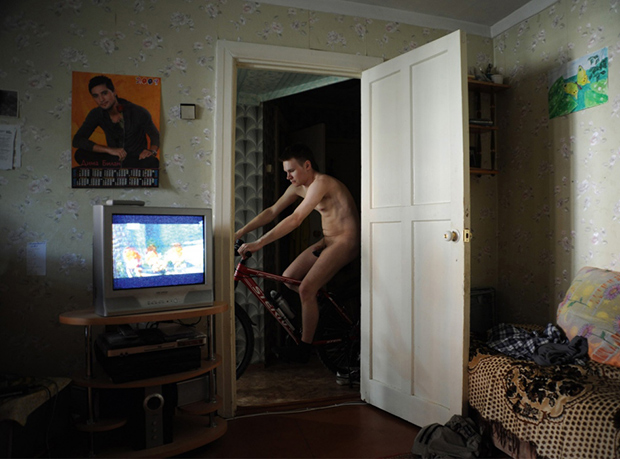 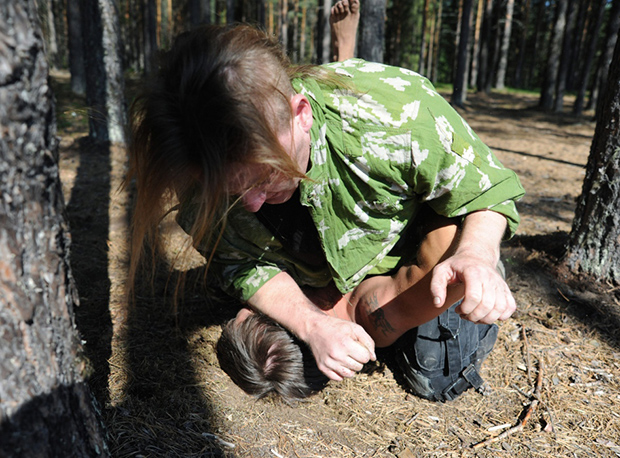 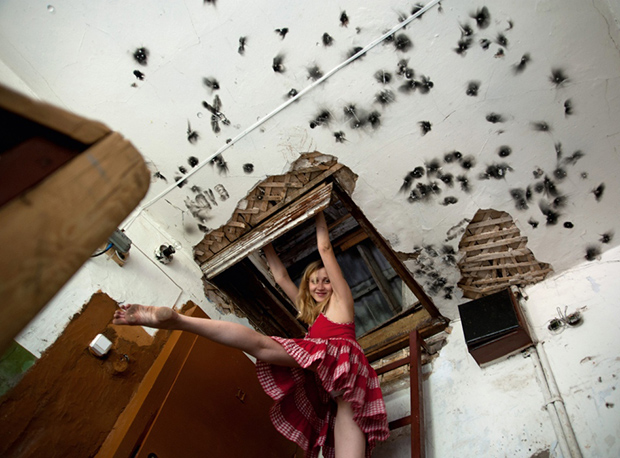 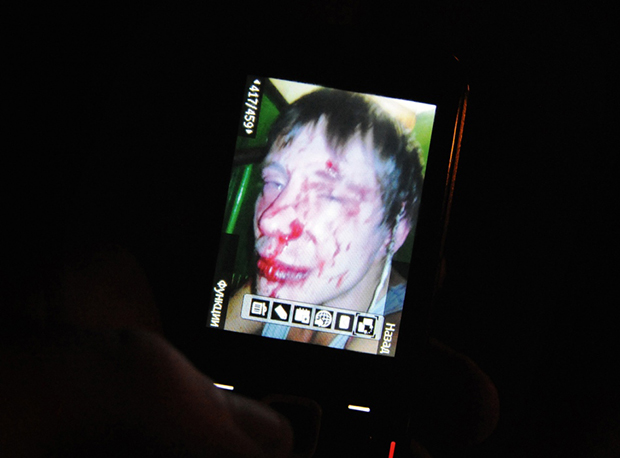 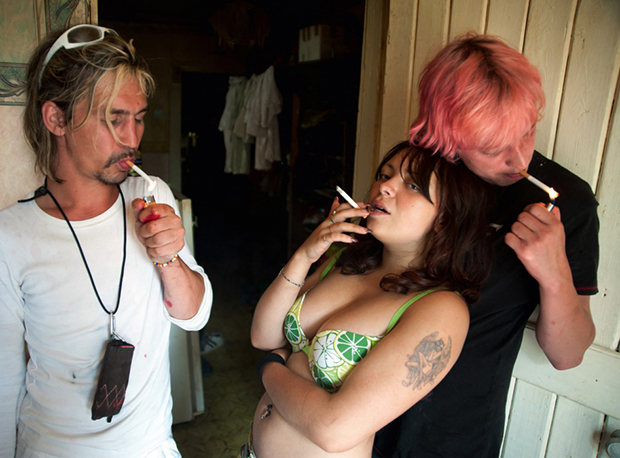 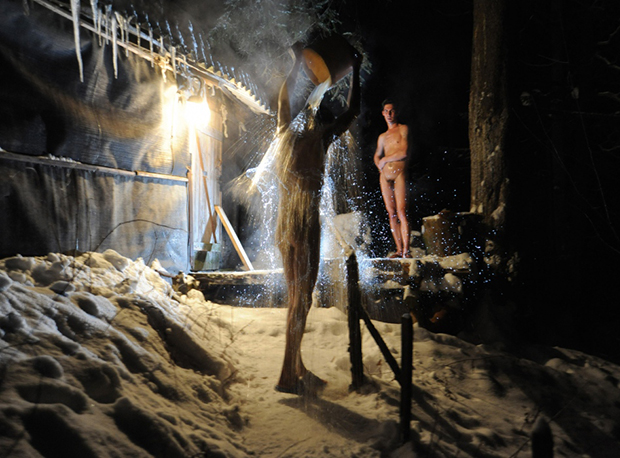 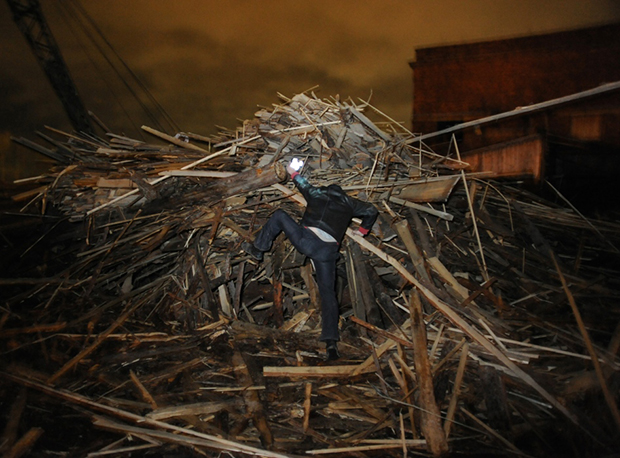 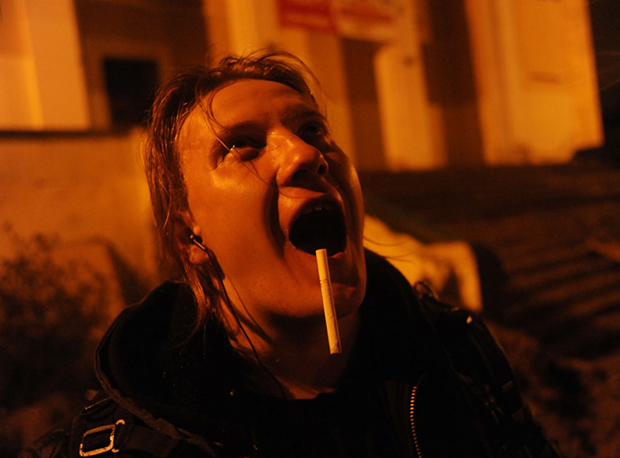 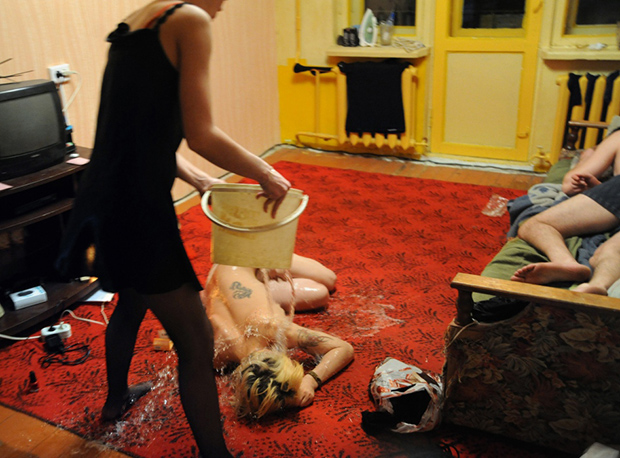 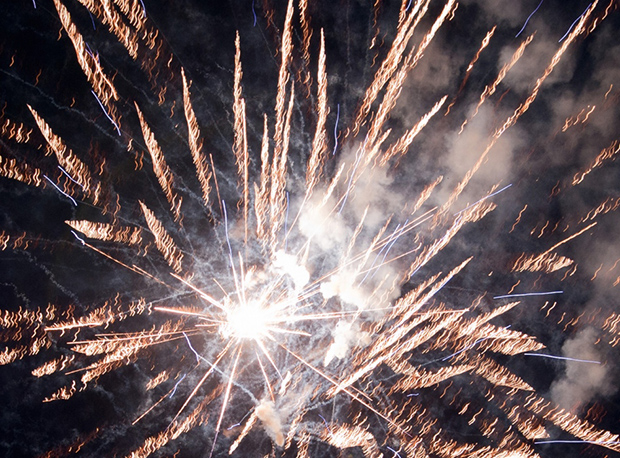 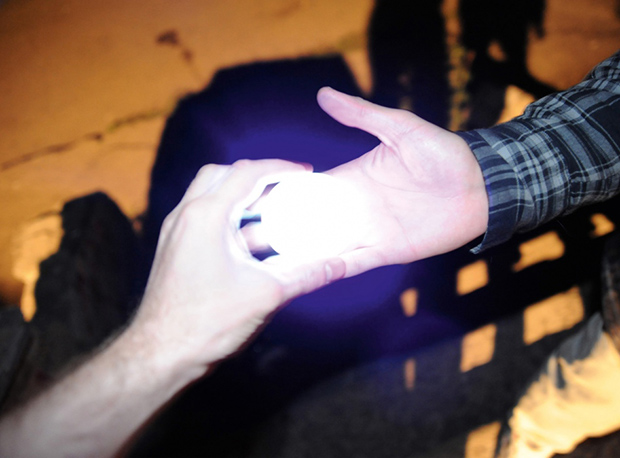 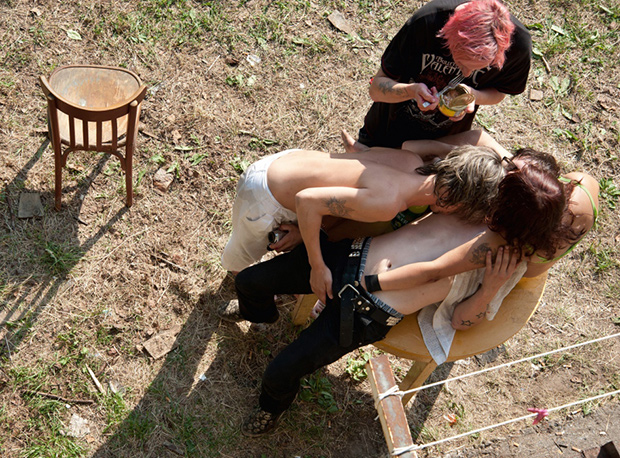 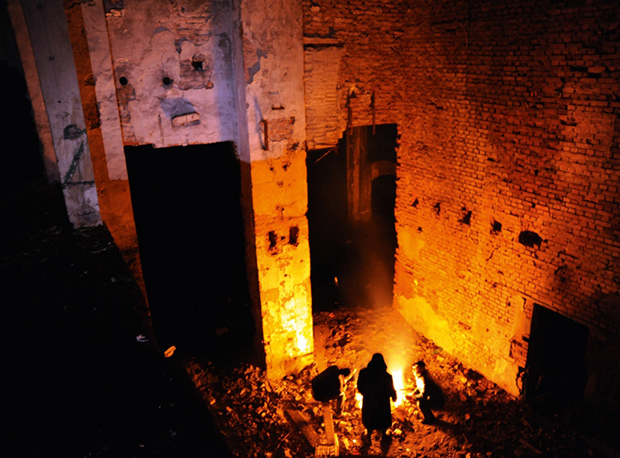 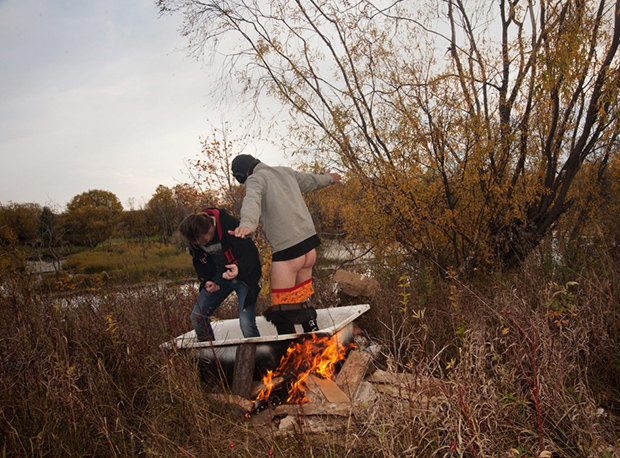 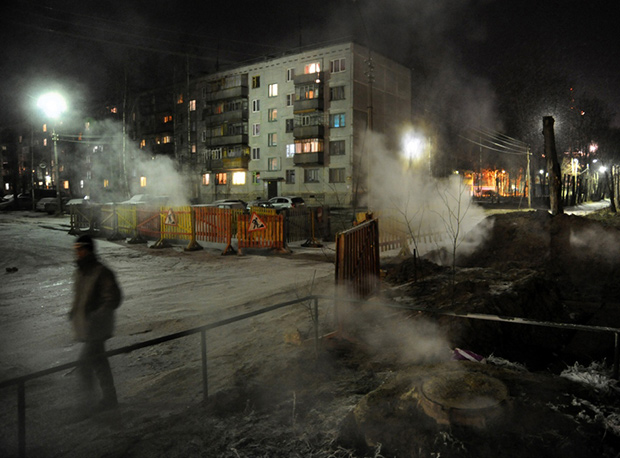 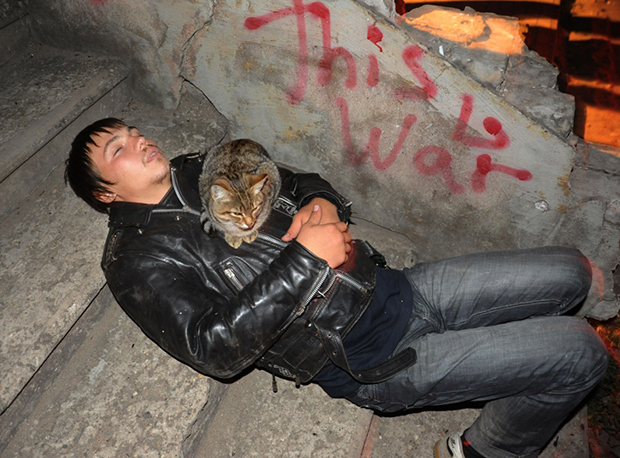