Wistful Portraits Capture the Magic and Melancholy of Imaginary Friends 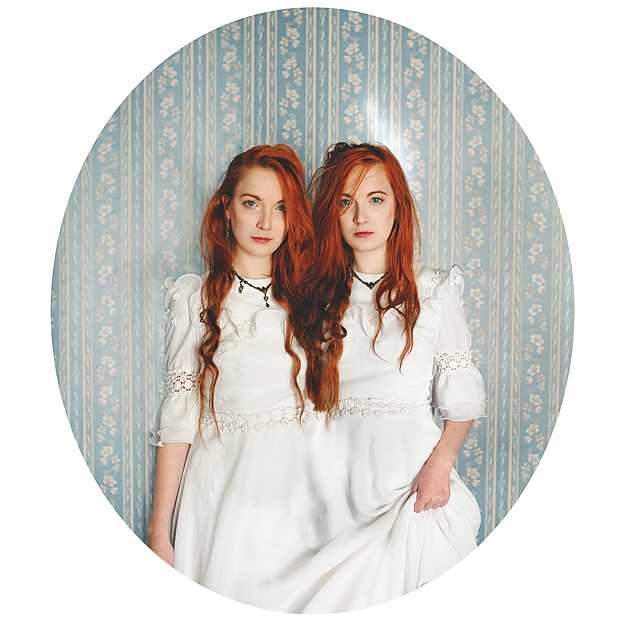 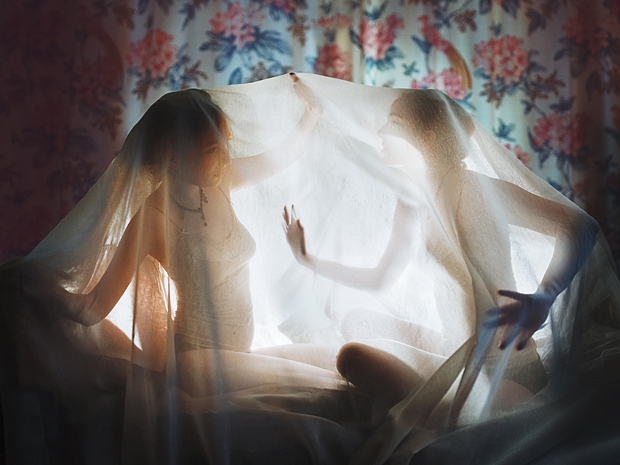 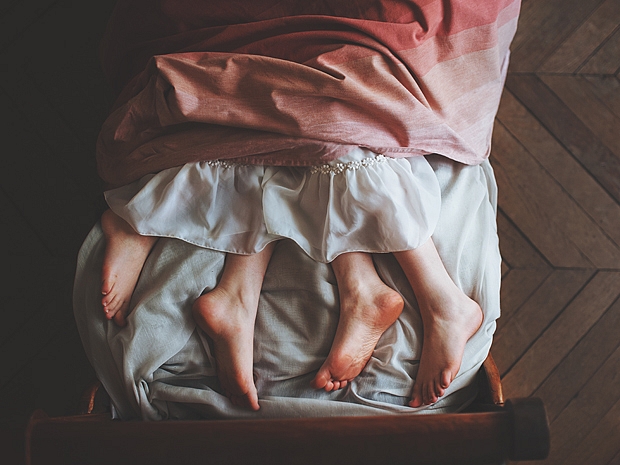 For Doppelgänger, French photographer Julie de Waroquier carries the childhood phenomenon of the imaginary friend into grown-up world, narrating a wistful fable centered around an adult woman who refuses to abandon her make-believe companion.

While a child’s imaginary friend can be a manifestation of a healthy development of the imagination, the photographer admits that once borne into adulthood, the fictional confidante can point to something more sinister bubbling beneath the surface, an impenetrable loneliness or incurable heartache. The delusion may also provide a vehicle for expressing to irreconcilable facets of the self, and for this reason, de Waroquier cast the same model as both her heroine and her hallucination. The key, she notes, was for her subject to reveal shades of naive tenderness alongside moments of instability and disquiet, to flicker almost imperceptibly from innocence into something more dangerous.

De Waroquier cuts the story of her protagonist’s fiction with polaroid snapshots, meant to reveal cooly and soberly the realities of her daily life. Ultimately, though, Doppelgänger is not a condemnation of fantasies and figments but a foray into the shadowed corners and concealed yearnings that lay tucked inside each of our psyches. Perhaps as we grow, our imaginary allies never leave, but linger within, awaiting release. 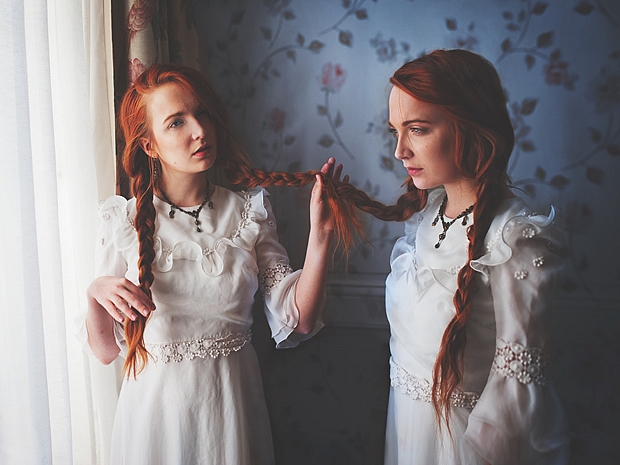 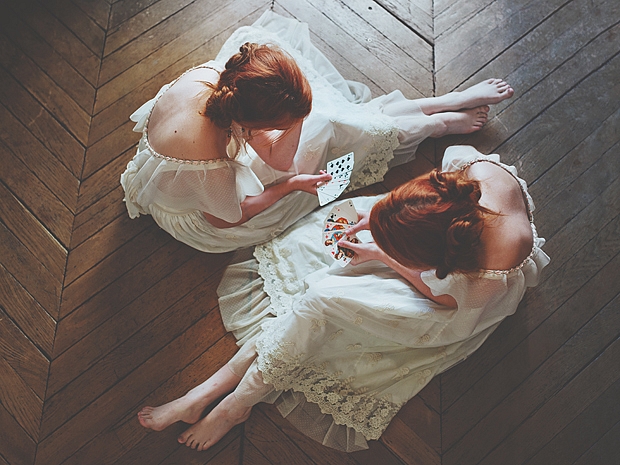 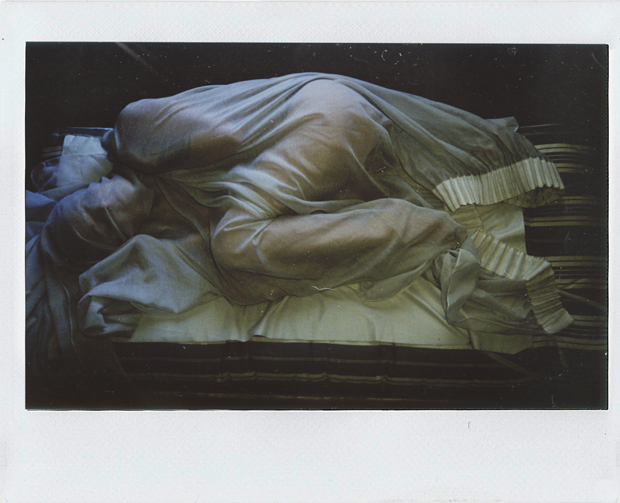 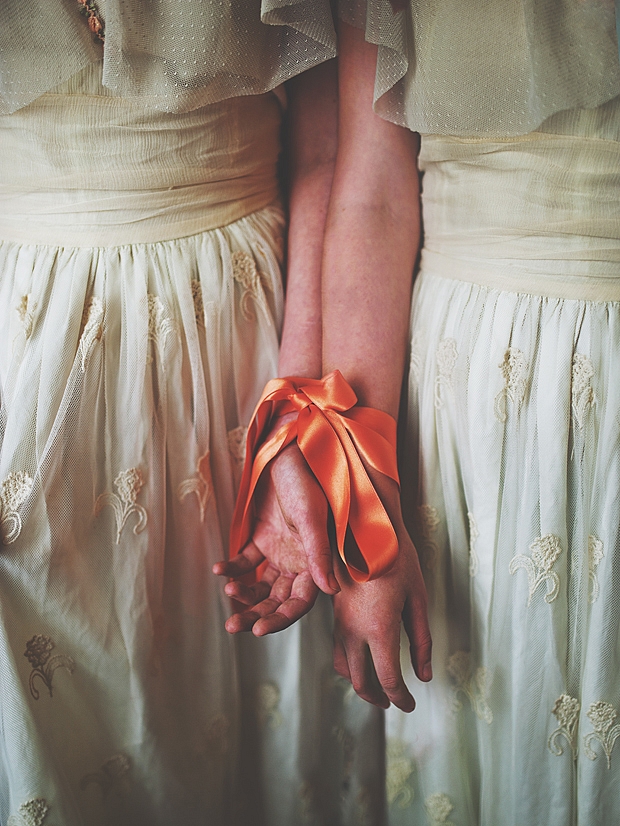 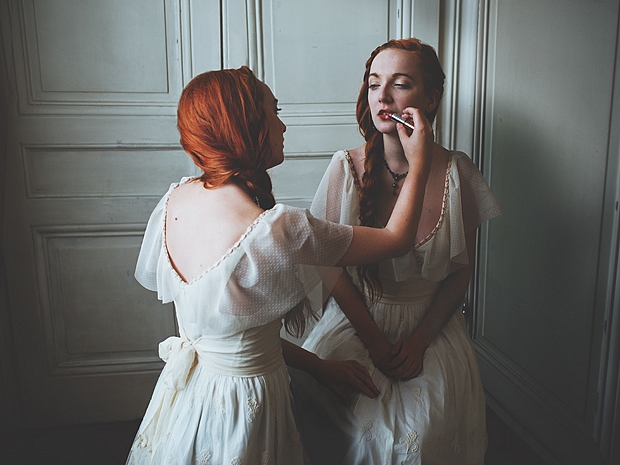 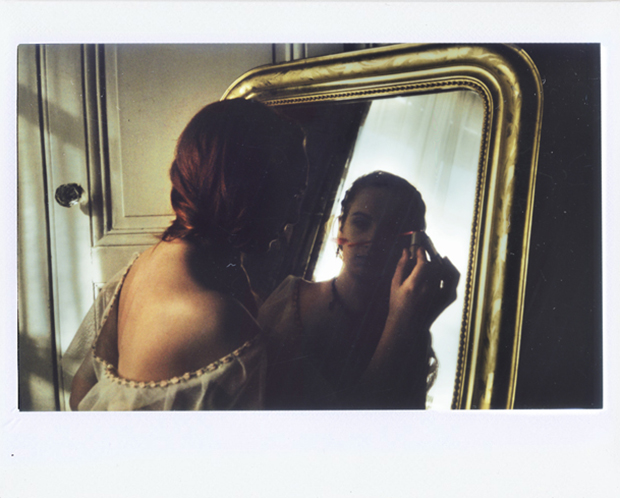 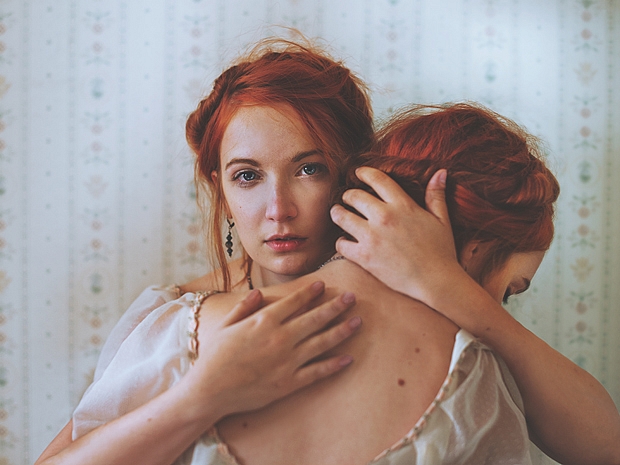 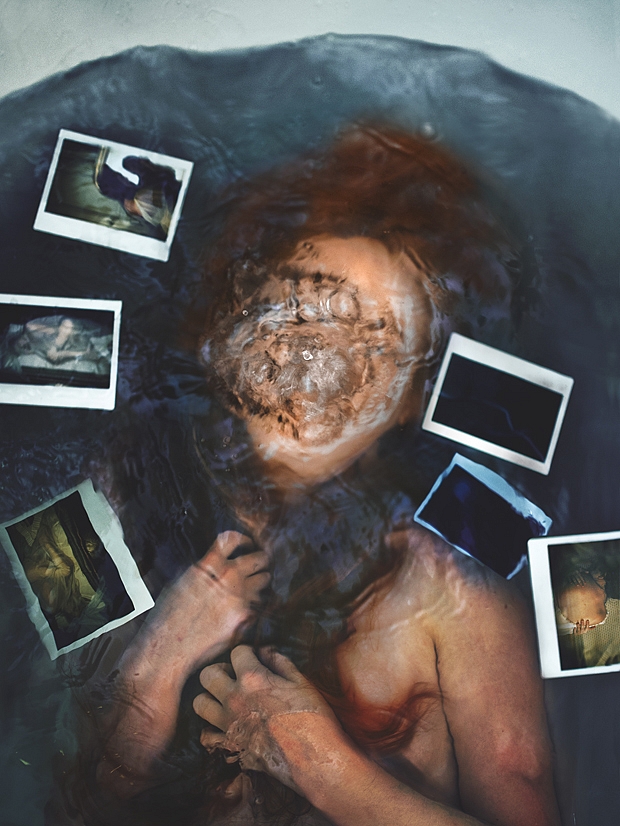 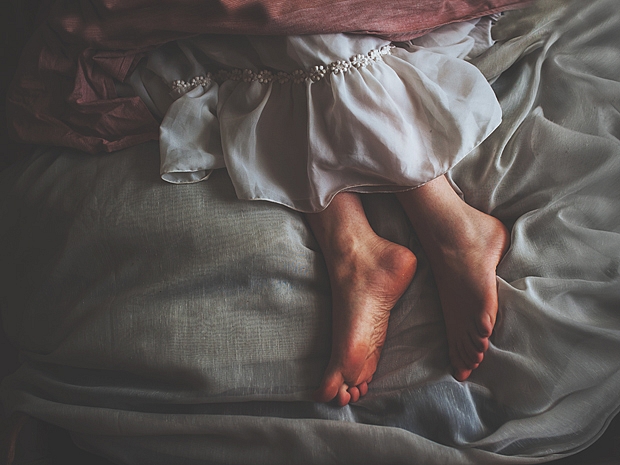