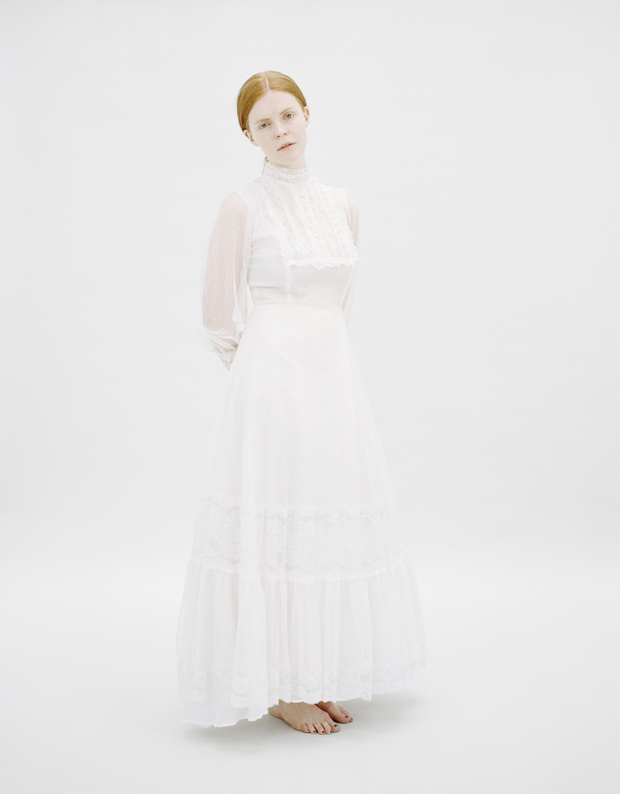 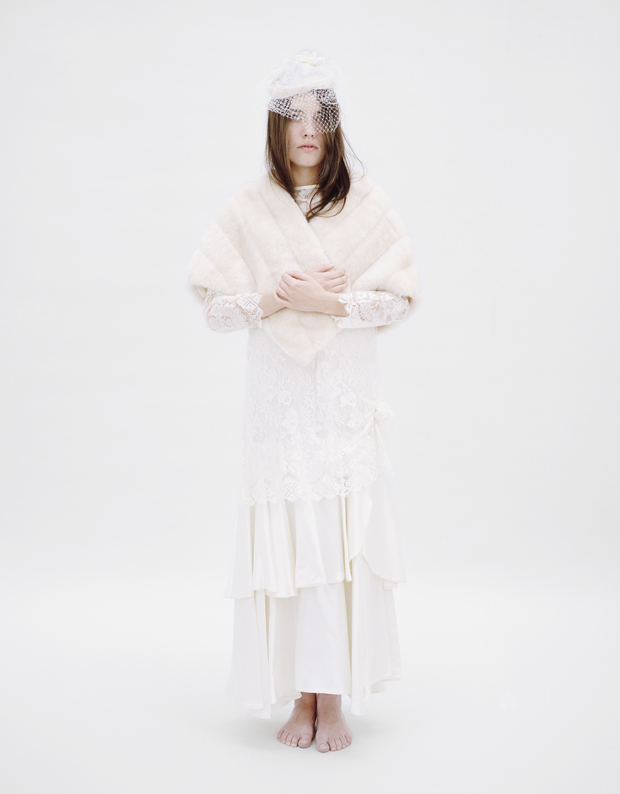 For The Line, French photographer Céline Bodin dressed young girls in their mothers’ cherished wedding dresses, allowing each to step into the role of a bride that now exists only within the pages of family photo albums.

For the project, Bodin chose to work with young women she knew personally, reaching out both to models she had worked with before and daughters of family and friends. The experience of donning the garment was for the girls at times unnerving, necessitating that they confront a version of their mothers that predated their arrival. The woman who once wore the gown, after all, is one both intimately known and entirely unfamiliar to her daughter, a ghost that lingers at the periphery of the child’s life story.

The photographer explains that the girls always adopted a reserved and humbled stance without her direction, as if the fabric of the gown itself demanded a reverent and delicate demeanor. In some cases, the seams were worn and the cloth brittle, and the dress was treated only with extreme care. Stepping into the dress often brought frissons of guilt, brought on by the unspoken edict that a wedding gown only be worn once. The girls, says Bodin, didn’t feel a sense of ownership over the gown, feeling instead that it was somehow forbidden to them.

Although some of the mothers were immediately touched by the concept of the shoot, others were protective of the gowns and hesitant to volunteer them, an attitude that the photographer suspects told more of the complex ties between mother and daughter than of the dress itself. None of the parents accompanied the daughters on the day of the shoot, but it nonetheless inspired ambiguous sentiments within the elder generation, compelling each matriarch to confront the inexorable passage of time, the fading of memories and the birth of new ones.

In Bodin’s eyes, the photographs are portraits both of mother and child, compressing the years into a single moment. Between this generation and the previous, she acknowledges a shift in our philosophies on marriage; where once women were expected and supposed to marry by a certain age, they now have more room to choose the trajectories of their lives and families. Still, she says, girls are raised fantasizing about their wedding day, imagining the bride as the pinnacle of feminine virtue and beauty. Although each of these girls might chose to cast off these notions, here she allows herself to embody the archetypal role, using her mother as a vessel to explore the boundaries of her own budding womanhood. 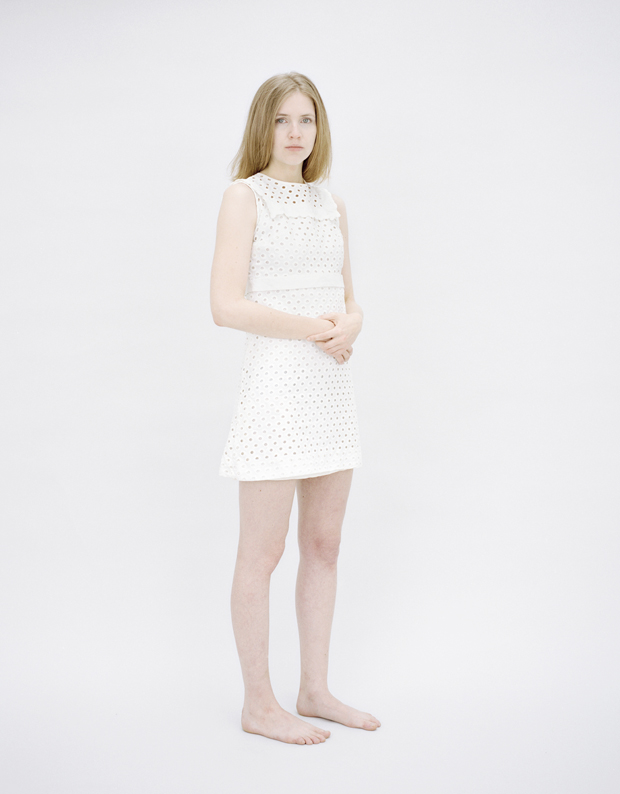 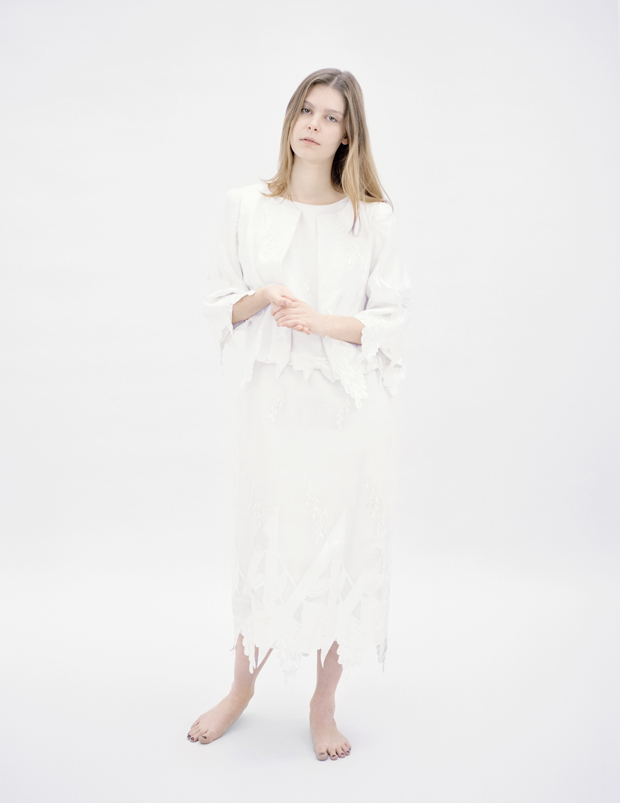 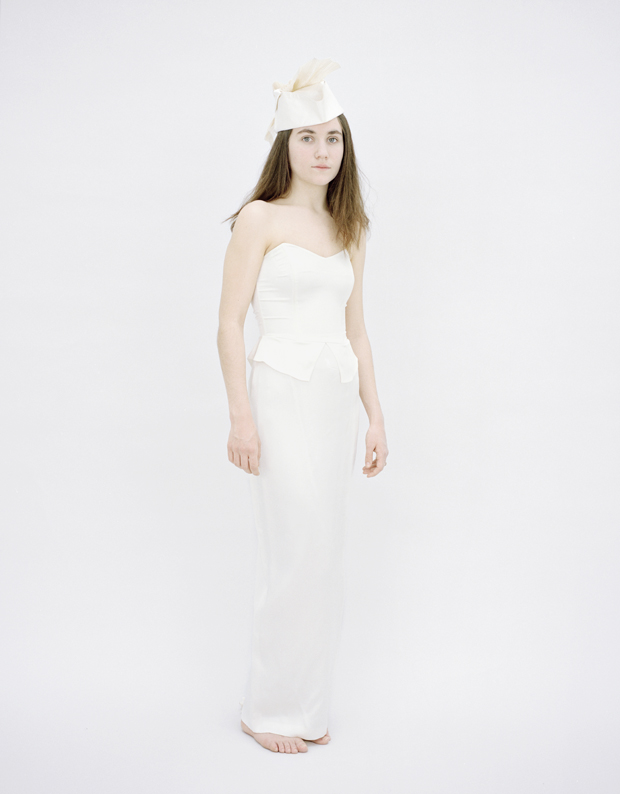 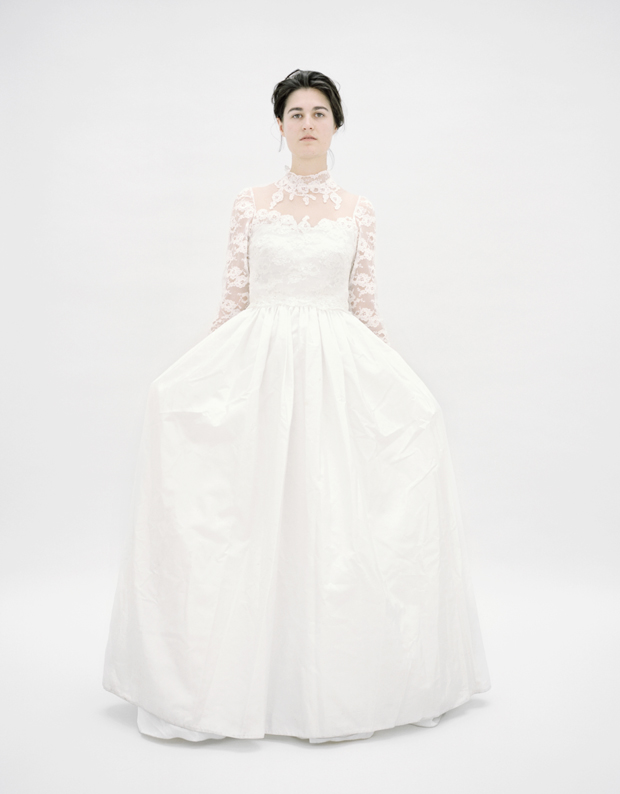 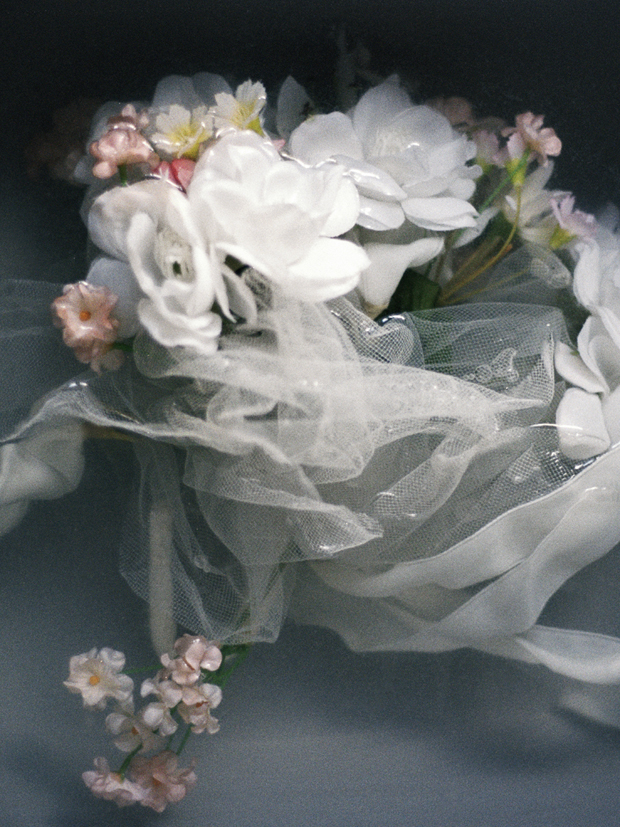