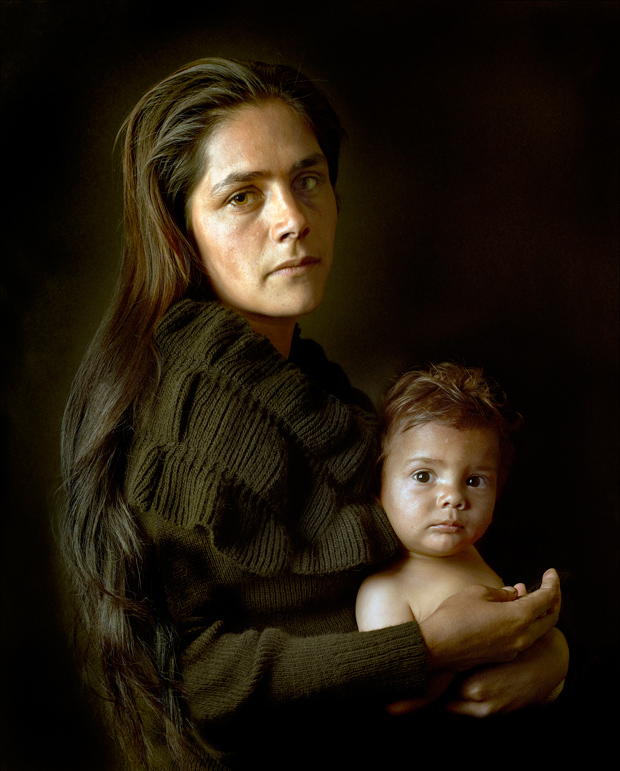 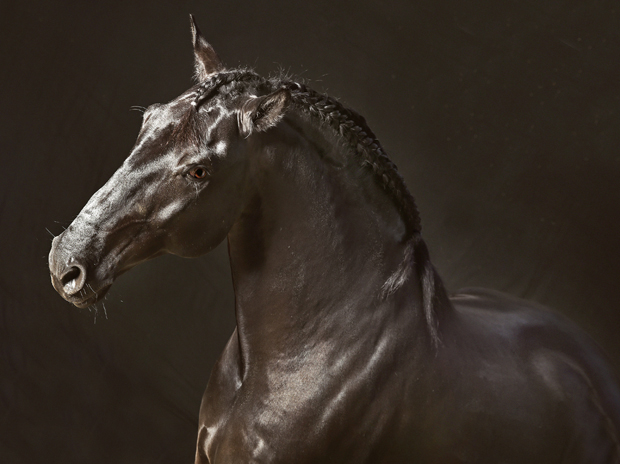 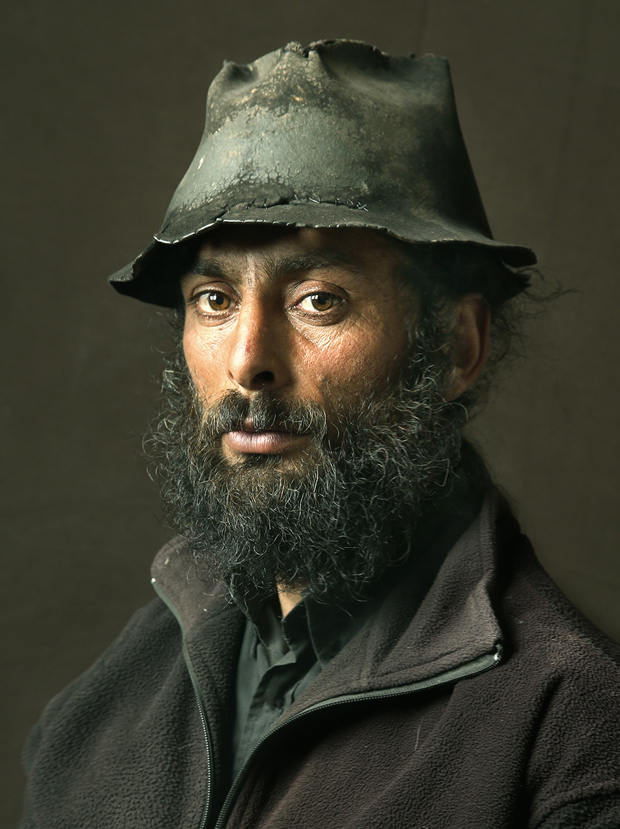 For The Dream Goes Over Time, Madrid-based photographer Pierre Gonnord honors the lives of the last remaining nomadic people in the Portuguese Alentejo through a collection of intimate portraits shot in the style of Old Master paintings.

Throughout his career, Gonnord has followed in the footsteps of those who choose to live in the periphery or entirely on the outside of mainstream society. This particular group of people, he explains, were originally from Northern India and settled across Europe beginning in the 1200s C.E. Over the centuries, their lives have been relatively untainted by the modernization of the cities that surround the open fields on which their tents still stand. They travel by carts following sources of water, their paths lit by fire light. They raise horses and grow fruit and wine in the generous land of the Iberian Peninsula.

These families live according to the landscape of the Alentejo, and the terrain has transformed only in very small increments—if at all— since ancient times. As Gonnord set foot on a baptistery in Portalegre built in the 1st Century B.C.E., he identified the horses that lay in mosaics along its floors, finding that the equine breeds known as Lusitano and Sorraia came to life before his eyes in the homesteads of the Alentejo.

The artist was serendipitously drawn to these people after encountering a family aboard a mule-drawn cart and eventually traveling home with them to their encampment in Evora. Since then, he has lived with the community for weeks at a time, building a relationship of mutual affection and trust. Often, these shots mark the first time these individuals have been photographed, and Gonnord will wait as long as necessary until they feel comfortable sitting for him. If they refuse, he respects their decision, regarding them as dear friends as well as photographic subjects.

In framing each anonymous face as a figure in an Old Master painting, Gonnord hopes to bestow an enduring dignity upon a people who are becoming increasingly threatened by the outside world. In the face of the Internet and other technological advances, young people could potentially move away from the nomadic lifestyle and the sense of familial ties that bind their community. Gonnord avoids romanticizing or glossing over the controversial elements of life for the people of the Alentejo, noting that child marriage and limited freedoms for women persist throughout the community. Despite these facts, there is also beauty and wisdom to be gleaned in the vanishing way of life, in the harmonious relationship with the land and our fellow creatures.

Perhaps the plugged-in world that we live in has a way of anesthetizing us to the rhythms of the earth, to cycles of creation and mortality. Much like the horses who whip their heads about and direct their lidded eyes level with ours, we too are of the earth, and we are only here for a short while. While our former modes of existence are quickly being replaced by new ones, Gonnord finds moments and individuals to immortalize in his frame, allowing them to defy death and disappearance with a single gaze.

The Dream Goes Over Time is on view at Hasted Kraeutler from March 5 until April 25, 2015. 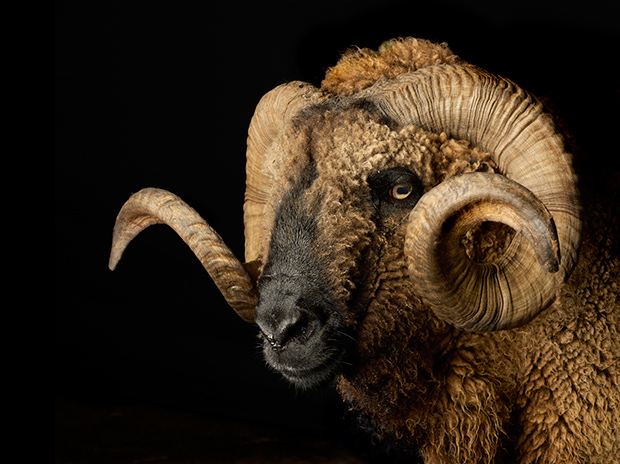 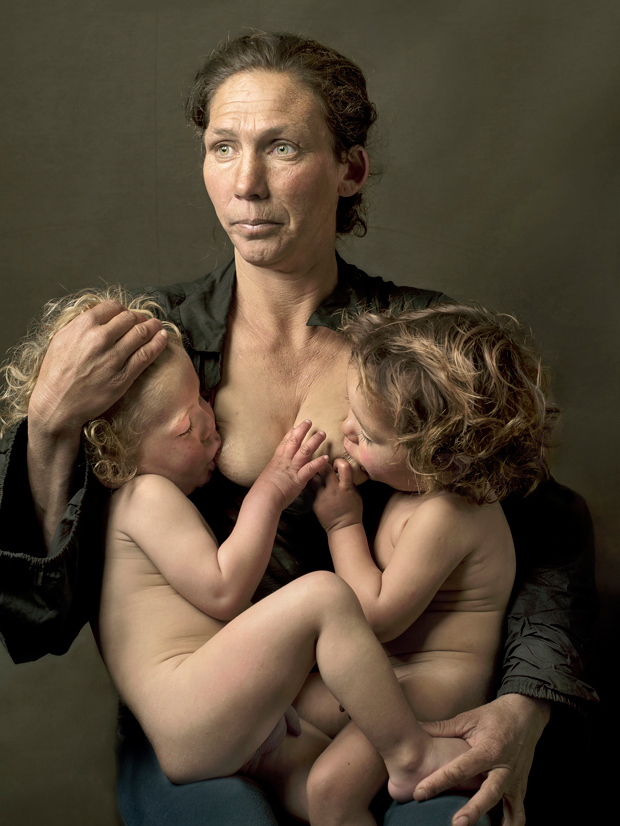 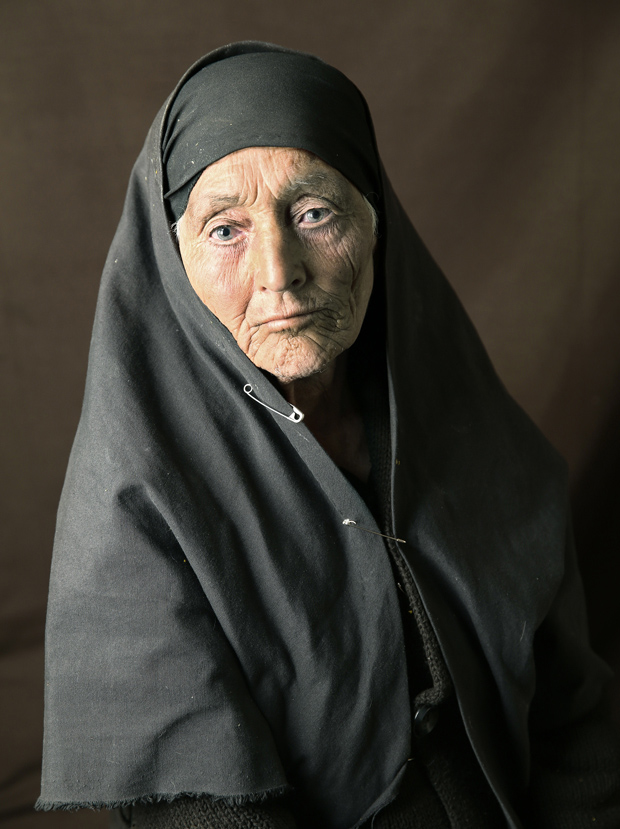 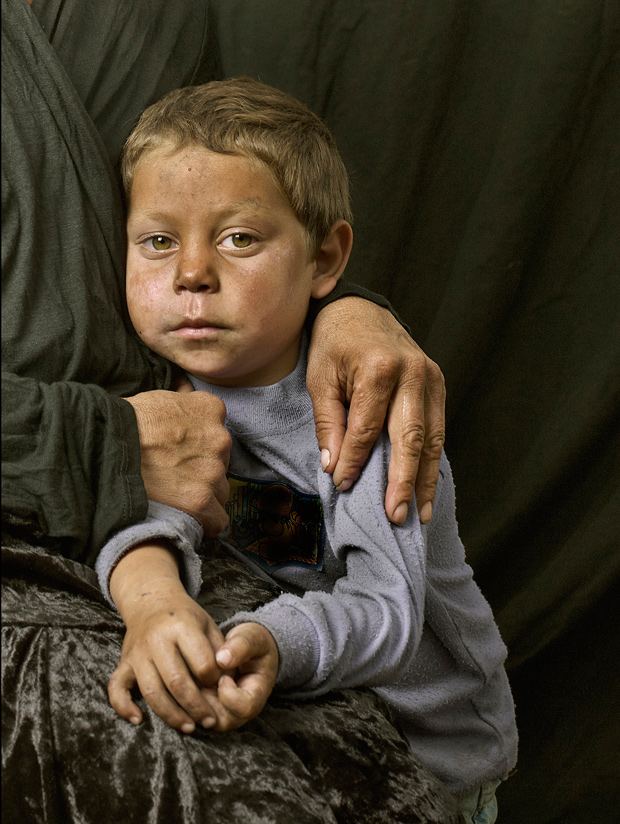 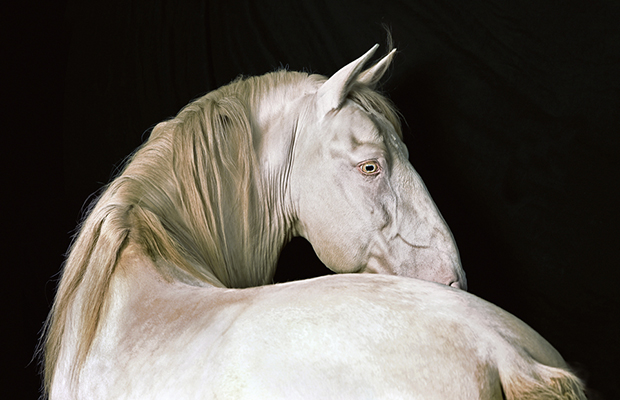 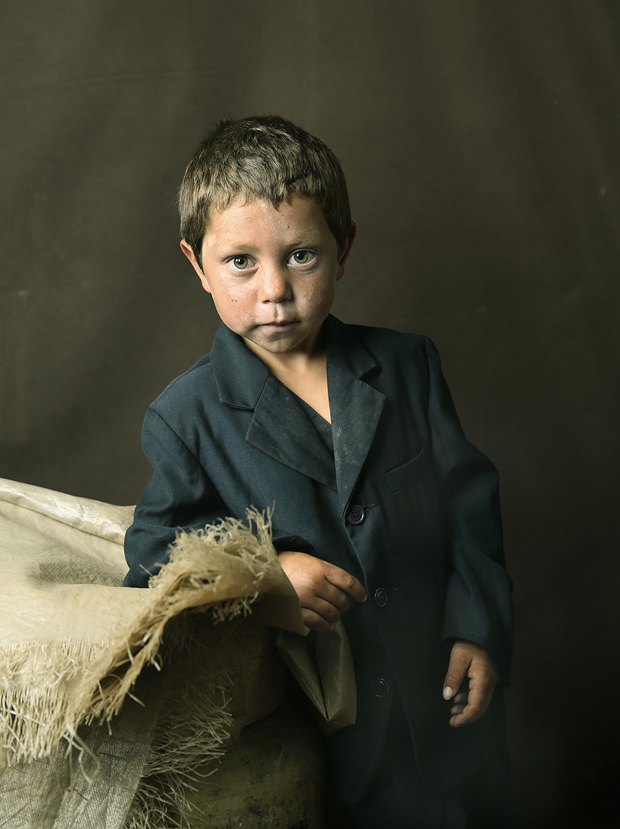 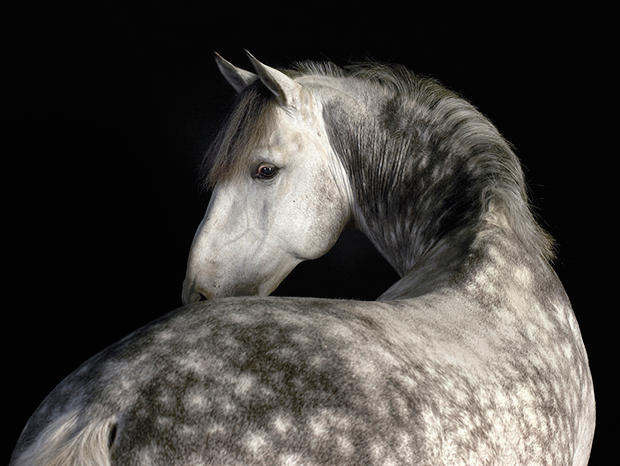 All images © Pierre Gonnord, Courtesy of the Artist and Hasted Kraeutler, NYC