Revealing Photos Look at Bolivia’s Coca Leaf, Used to Produce Everything From Cosmetics to Cocaine 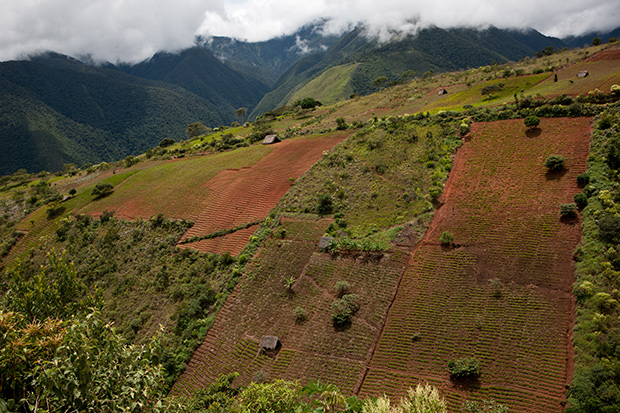 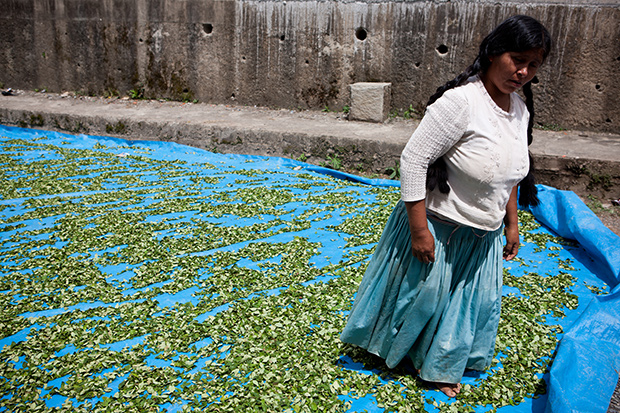 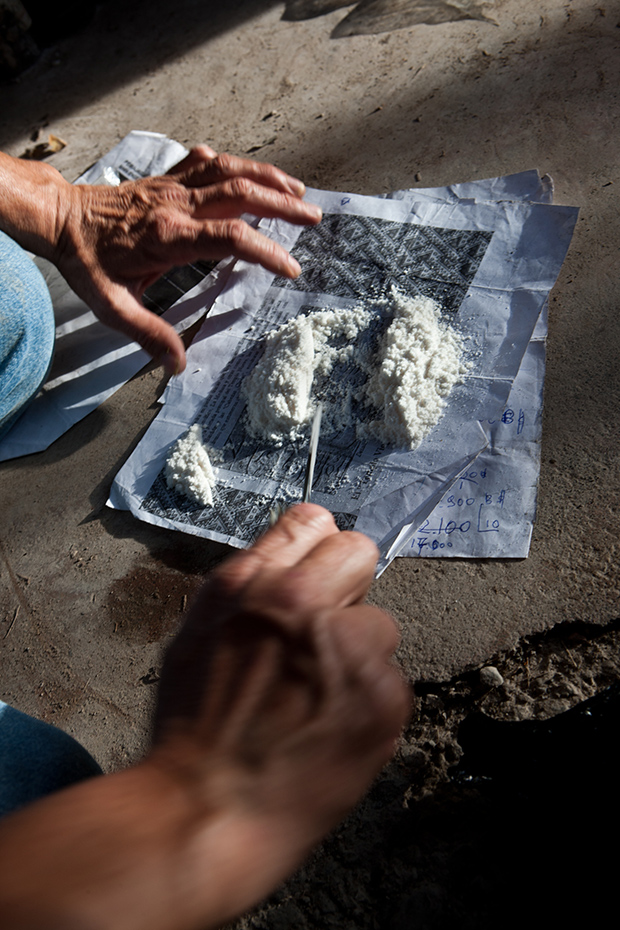 For his series Coca in Bolivia, Chilean photographer Ronald Patrick follows the coca leaf from its origins in the plantations of Coroico to its arrival in La Paz, where it is used to make everything from cosmetics to cocaine.

The photographer initially arrived in Bolivia to document the child minors working under dangerous conditions in the silver mines of Potosí. Within the mines, he soon realized that the coca leaf was employed to aid altitude sickness, boost energy, and alleviate hunger during long days of labor. Soon, Patrick found himself following the plant to Coroico, where it has been cultivated since the time of the Inca Empire.

Approximately 40% of the coca grown throughout the country will be used in the manufacture of cocaine. On the plantations, Patrick found hardworking farmers living by few means. While he met some who were under the impression that their crops only went toward producing harmless commercial items, others were too focused on making and sustaining a living to contemplate or determine the fate of their leaves. The work is hard, and some—like a woman who put her five children through school with her earnings— derive a great deal of pride from their efforts. The farmers, explains the photographer, were all unfailingly kind.

While visiting the plantation, Patrick encountered by chance a duo of struggling drug traffickers. After one attempted and failed to sell him cocaine, the photographer was able to convince them to allow him into their world for a few weeks. He was permitted to document their lives and dealings in exchange for the occasional beer and meal, payment that they readily accepted. The police presence in the area is almost ubiquitous, and it can at times become quite threatening. The Bolivian police force, explains Patrick, is ripe with corruption, and as a Chilean, he could have easily become a mark.

The coca leaf faces an uncertain future in Bolivia. In recent years, President Evo Morales has advocated for changing the image of the plant and educating people on its cosmetic and pharmaceutical purposes, but within the haze of corruption, drugs slip through the cracks and are disseminated throughout the region. Patrick mentions one standout occasion on which he witnessed an entire passenger bus being packed with bags of coca; he still does not know where it was headed. 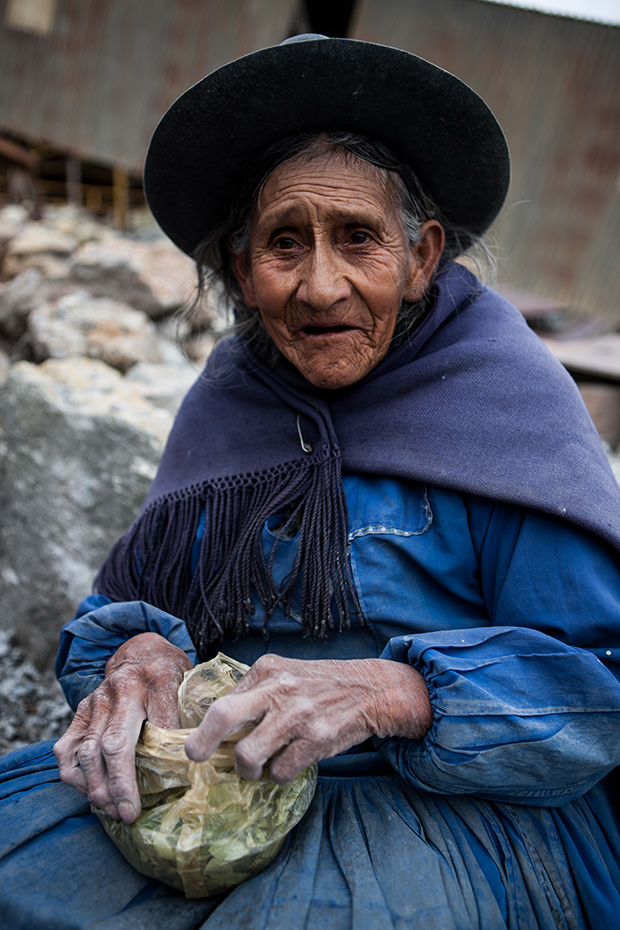 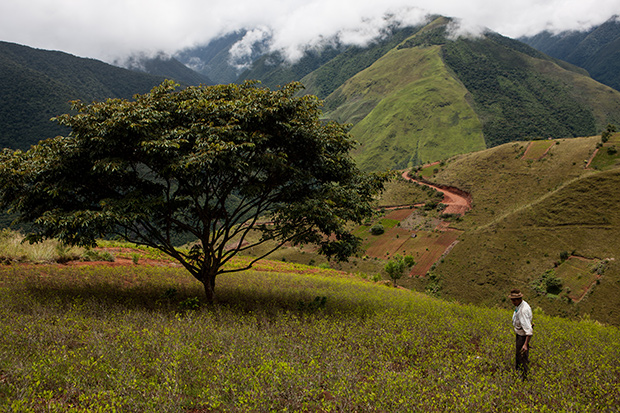 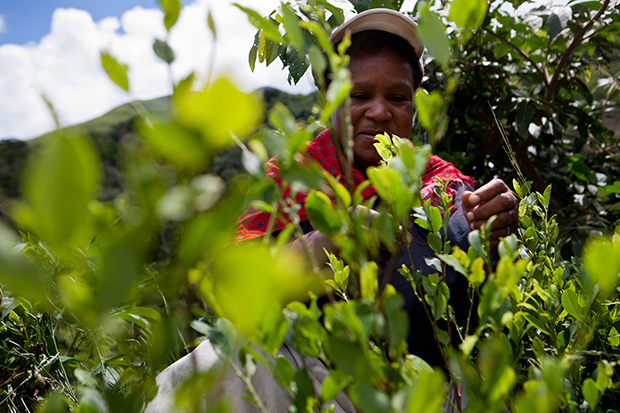 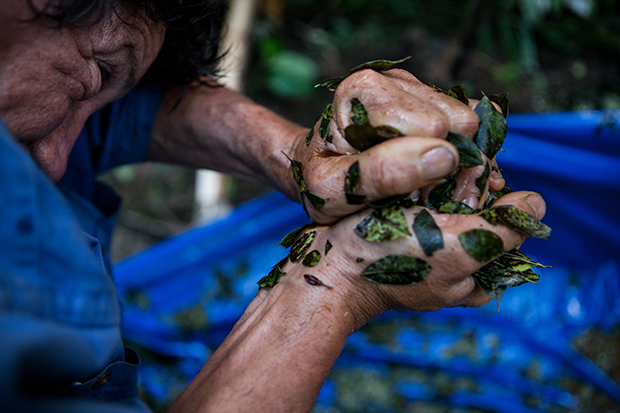 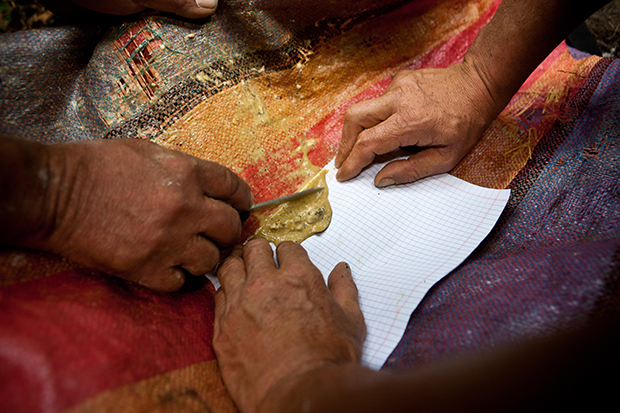 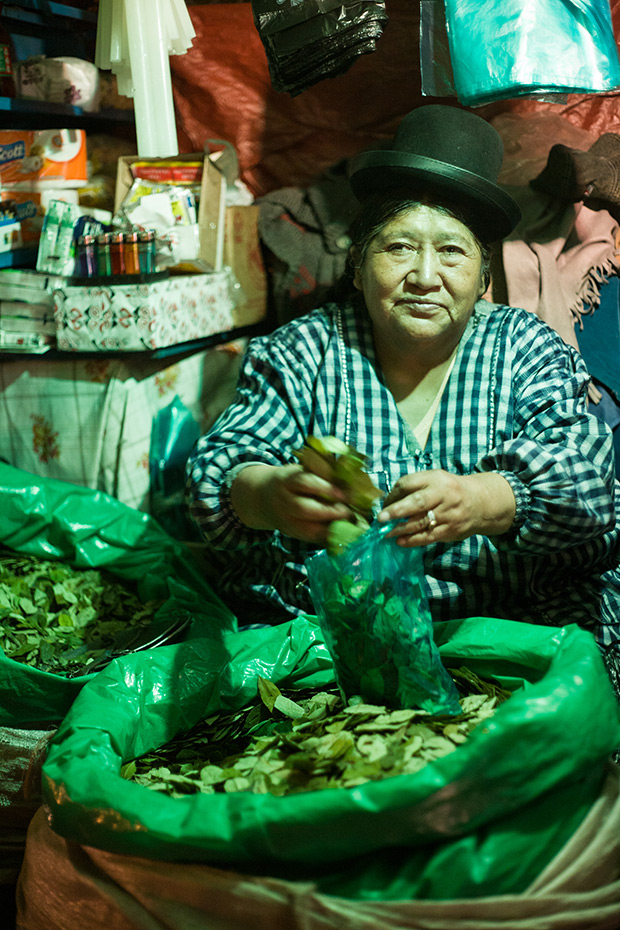 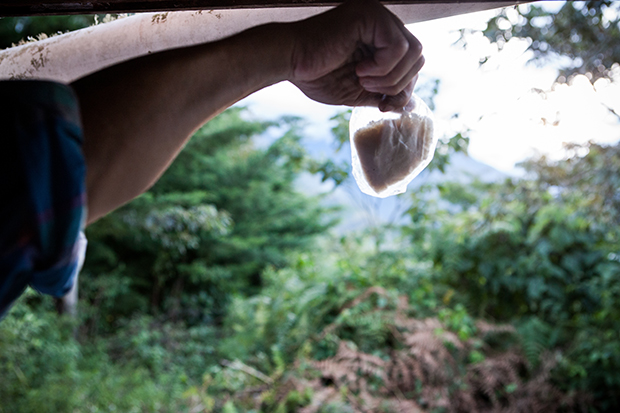