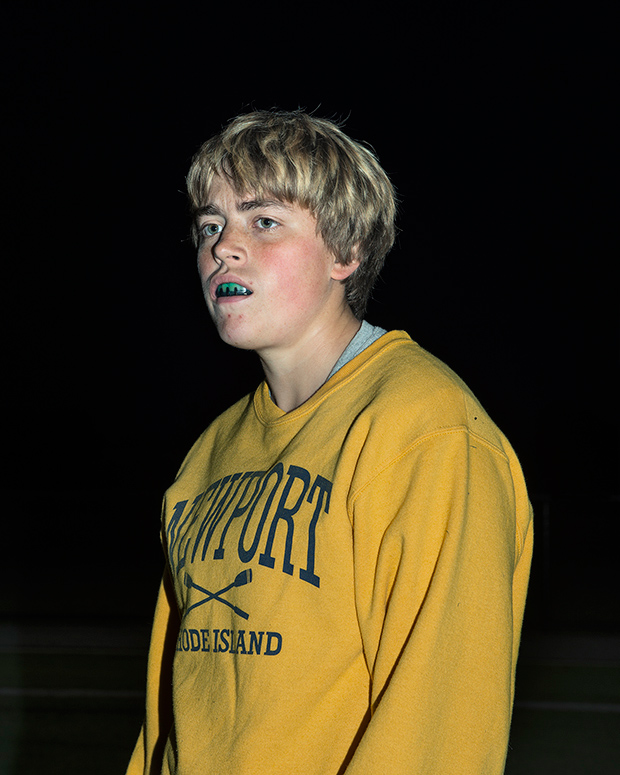 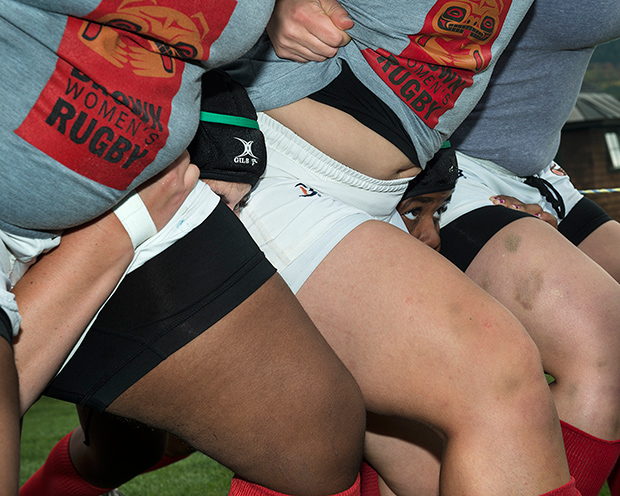 Nearly 40 years ago this month, athletes on the Yale University Women’s Crew team staged a now-historic protest in support of Title IX, an amendment that outlawed sex-based discrimination in education, including collegiate sports. Although we have come a long way since then, varsity sports— especially contact sports— are normally associated with maleness, despite the talented women playing on fields across the world. For The Bears, Providence-based photographer Alejandra Carles-Tolra chronicles the rise of a new group female athletes who are making waves in the Ivy League sports world: Brown University’s Women’s Rugby team.

Carles-Tolra is drawn to women who defy stereotypes to enter into male-dominated activities. Rugby, she explains, is often referred to as a form of “elegant violence,” a sport revered for both the agility and resilience it requires of its athletes. The sport requires a marriage of finesse and force, delicacy and tenacity, blurring the lines between traits that are normally classified either as “feminine” or “masculine.” In her eyes, the Brown Bears cannot be categorized simply as women in a traditionally male world but rather as pioneers who are reshaping the ways in which we view not only contact sports but also conventional modes of femininity. In them, vulnerability and incredible strength exist side by side.

The photographer discovered the team shortly after settling in Providence, when women’s rugby was not yet a varsity sport but a club. After contacting the captain and sitting down with their coach, she became a regular fixture on the field, shooting everything from practice to games. Since the Spring of 2013, they have been playing on a varsity level, and the rest of the world is following suit, beginning with the 2016 introduction of Women’s Rugby in the Olympic Games.

Perhaps more than anything, The Bears is about community, a story of individual women who give of themselves entirely for the good of the team. As these young women grow into themselves, they build a powerful collective that it turn helps to shape the people that they are becoming. Over the course of their four years, they will be tested physically and psychically, pushed to their limits in the pursuit of greatness. “I hope the players see my photographs as a celebration of their strength and identity,” concludes Carles-Tolra. 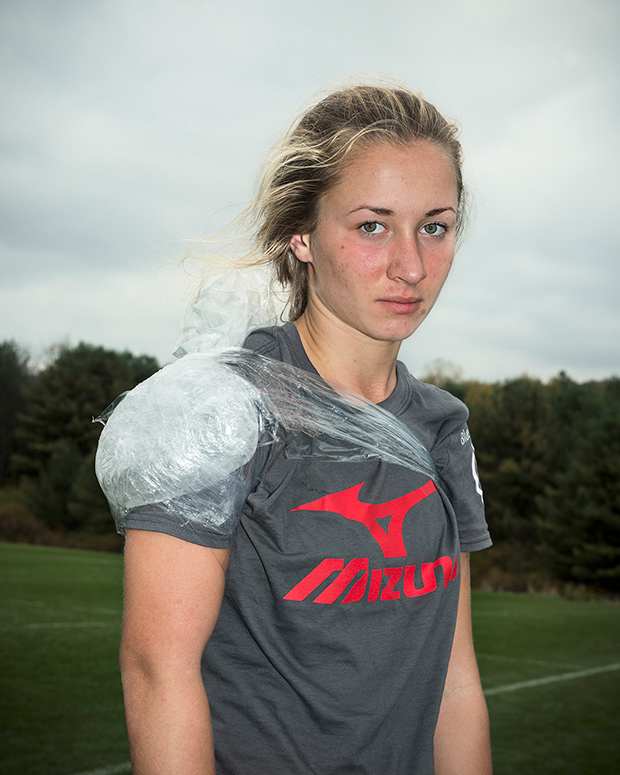 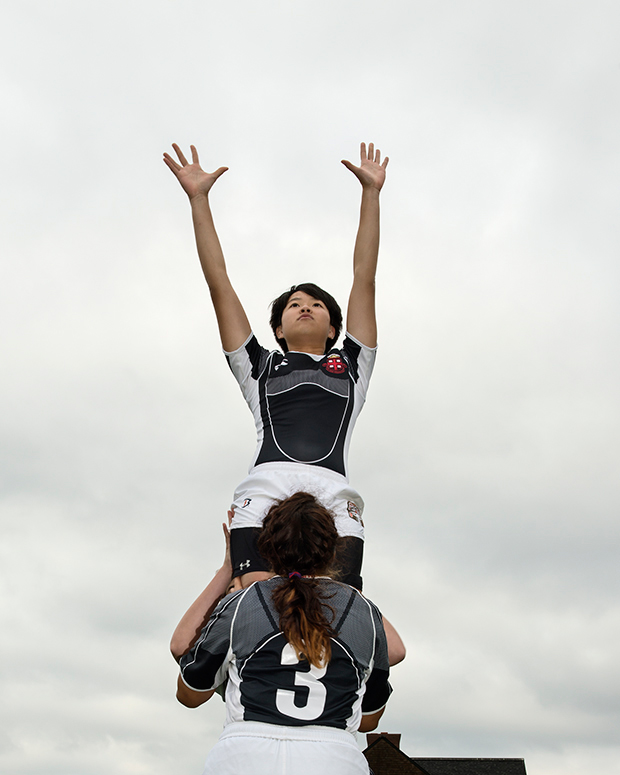 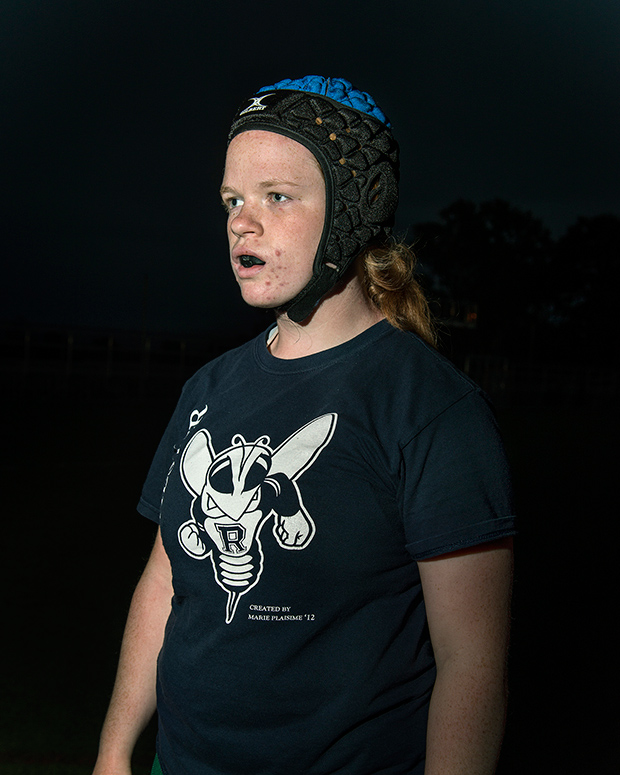 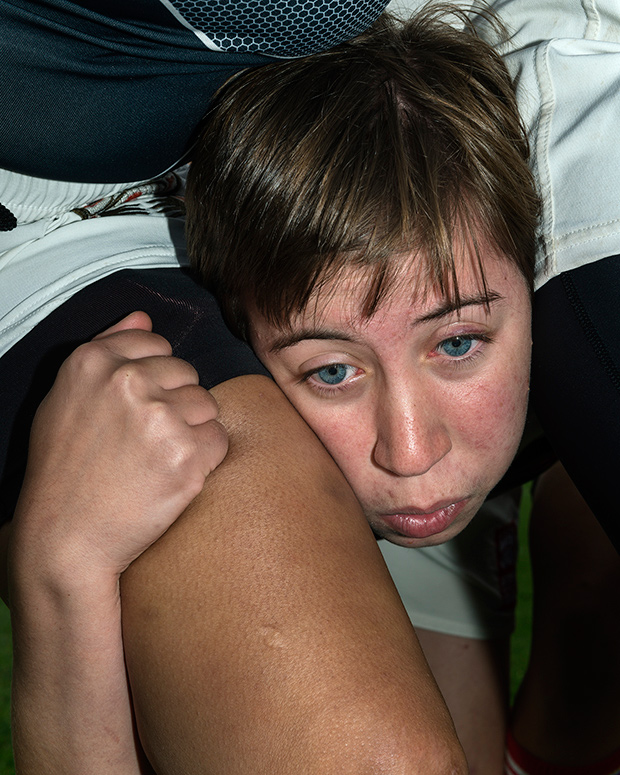 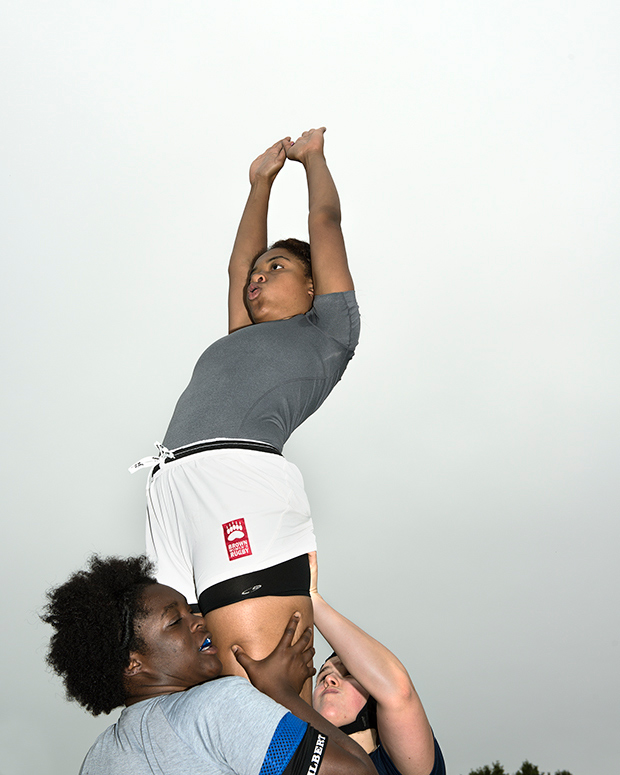 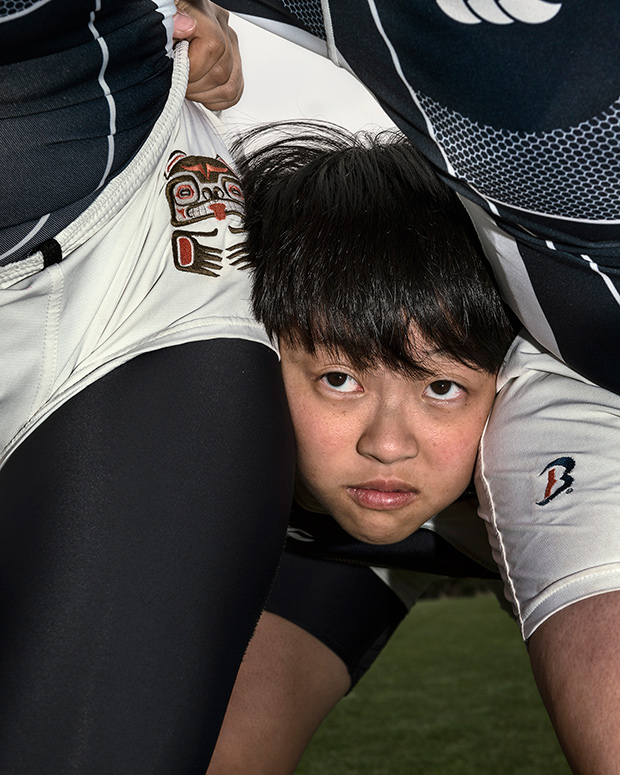 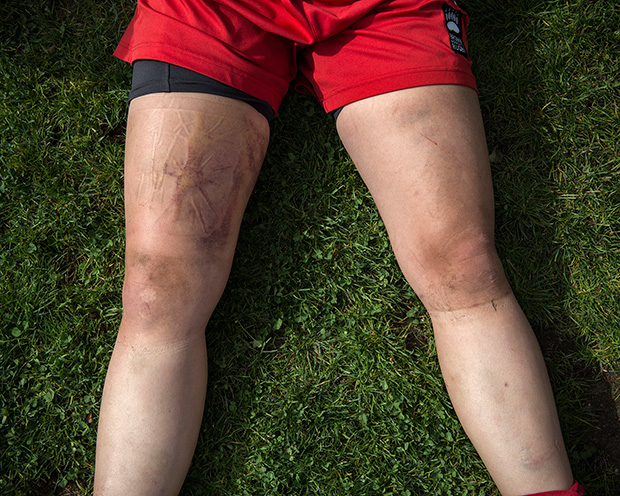 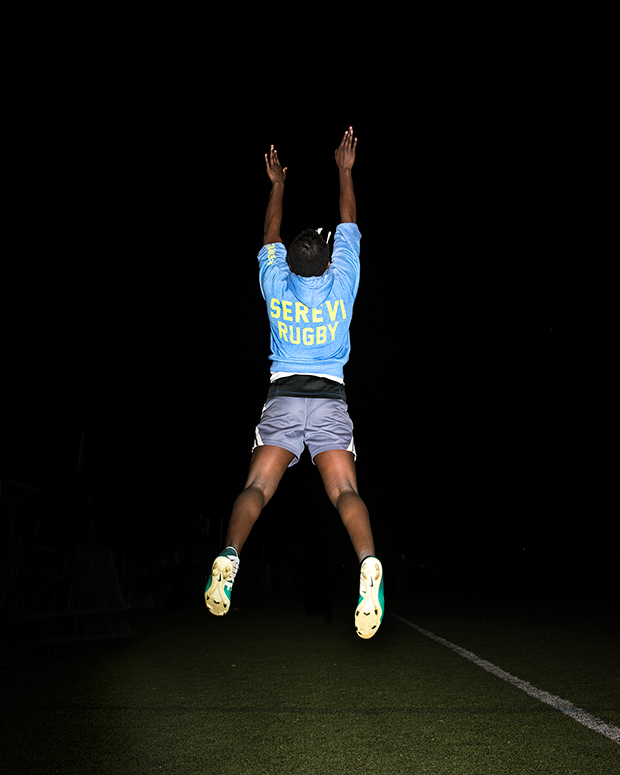