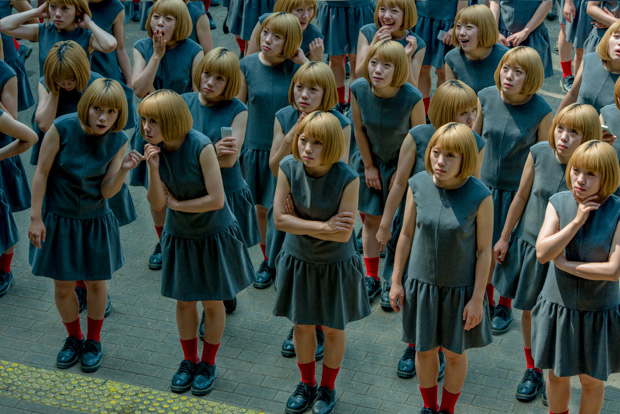 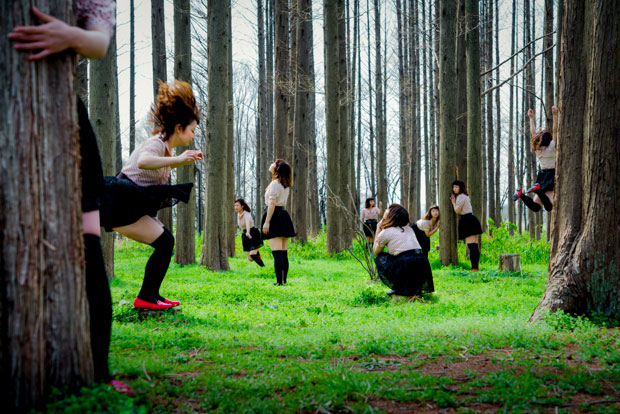 Daisuke Takakura holds many roles. As an actor, photographer and graphic designer, he drew influence from his own life and work to create Monodramatic, a series about the variousness of an individual.

In theater, there is a style known as monodrama. It’s a method that involves just one actor, playing one character. For this project, Takakura began with this technique but decided to push the boundaries of what a monodrama could be. He wanted to explore the convergence of many singular selves. “I wanted to harness the expressive power of theater in a still image,” he explains in his artist statement. As a whole, the series looks at the possibility of another you. While each image on contains it’s own unique narrative.

For each fictional scenario, Takaura selects one model and spends a few hours photographing them with various expressions and in different situations. He carefully selects varying landscape for the scenes to play out. He then masterfully composites the final image together. The result distorts reality in a surreal interaction of the self. 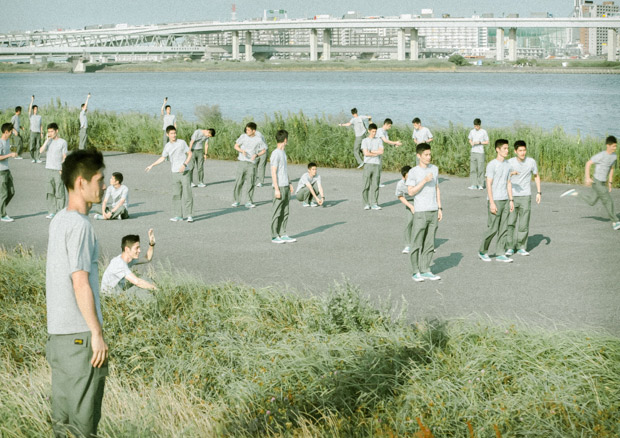 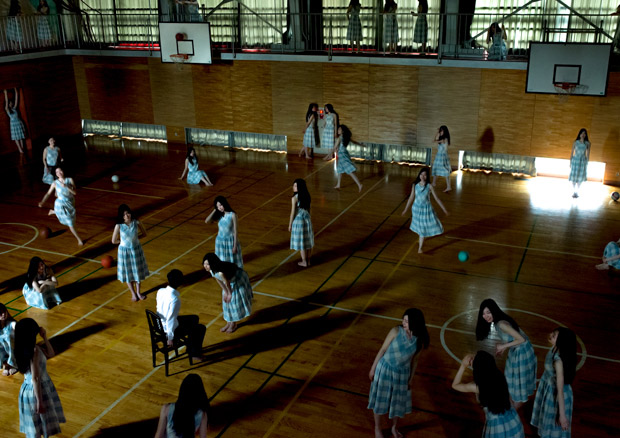 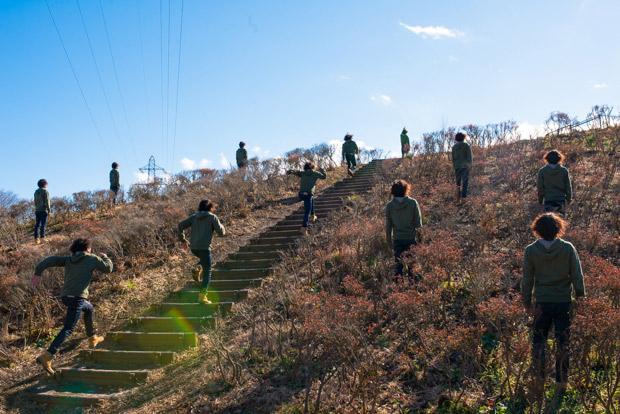 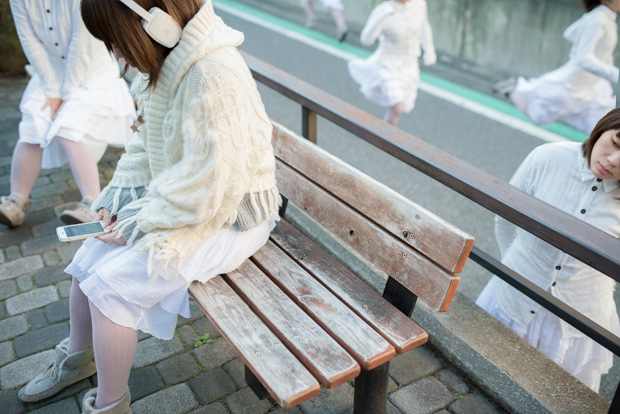 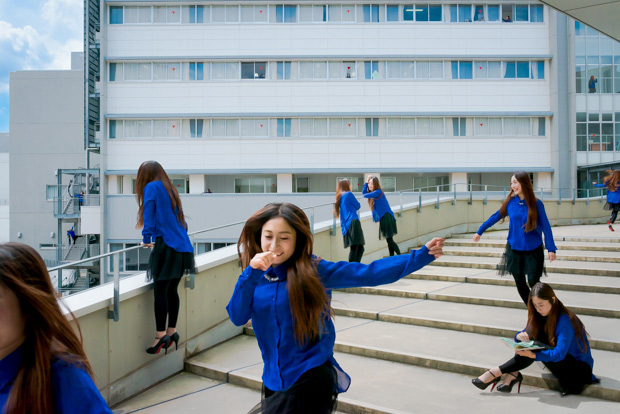 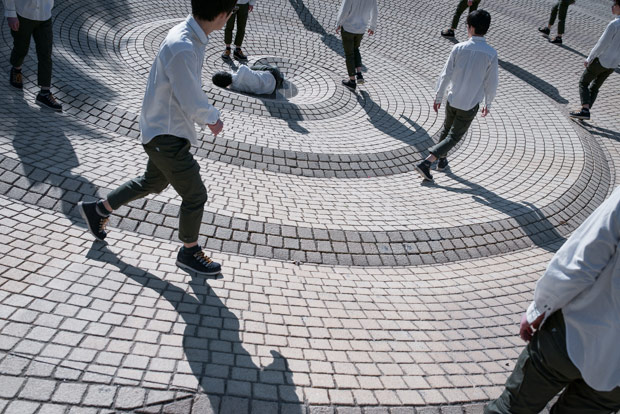 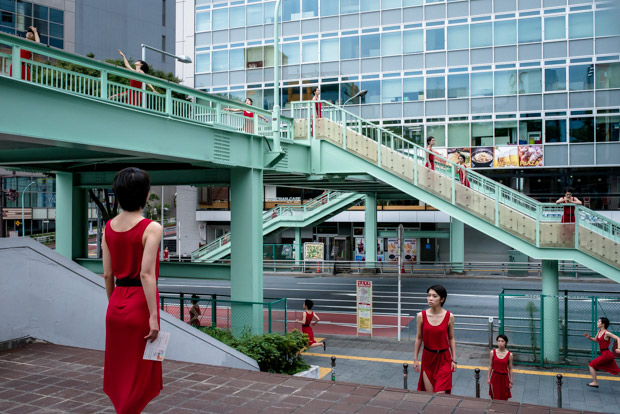 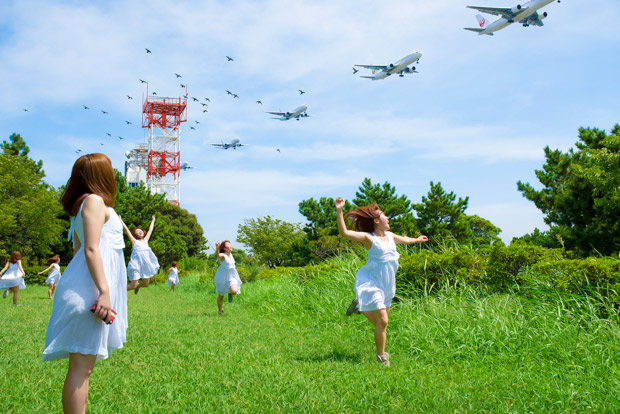