Magical, Otherworldly Grecian Landscapes Take Us Back in Time 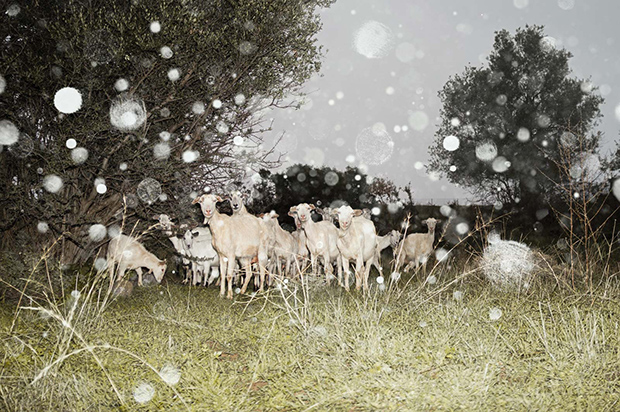 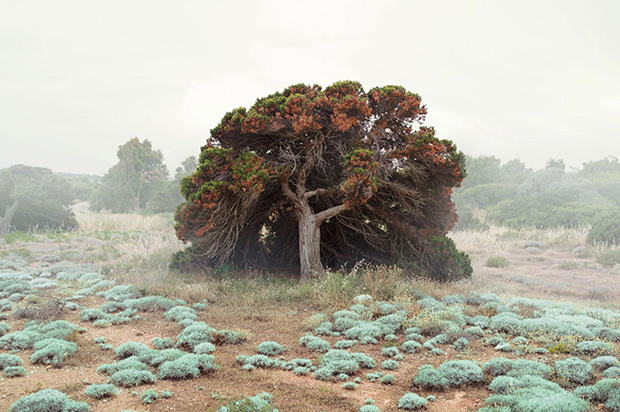 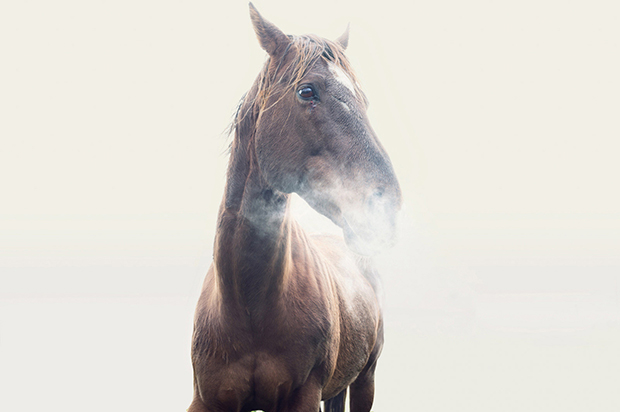 For In Landscapes, Athens-based photographer Petros Koublis captures the sprawling countryside that envelops the Greek capital, uncovering the sublime, ancient memories that linger still on the peripheries of a city recently plagued by economic crisis, poverty, and violence.

The photographer was driven outside the city by some unknowable force, propelled an instinctual urge to return to a time before the modern age. Although he refrained from shooting in Athens itself, the captured landscapes stand no farther than thirty miles from the pulsating core of the city. The terrain is mostly farmland shot in and around Marathon, in the North-Eastern corners of Attica, and in spite of its nearness to the capital, Koublis experienced it as another world entirely, where the marshland air was transfigured into fog after the gentle rain. In the trees and slopes, he discovered archetypal figures, breathing hushed secrets that remain just out of reach.

The wilderness, suggests Koublis, has the ability both to bewitch and terrify us; though we ourselves are of the earth, modern culture has removed us so far from our ancestry that the land itself becomes like a ghost, something shimmering and left behind. With the natural world, says the photographer, we have misplaced that which is beautiful, primordial, and essential within ourselves. Throughout his visual tale, Koublis casts animals as our guardians, the single thread that binds us still to the natural world. Through these wandering creatures, we are led blindly through a landscape that seems impenetrable, like the heroes of an origin story told in reverse. 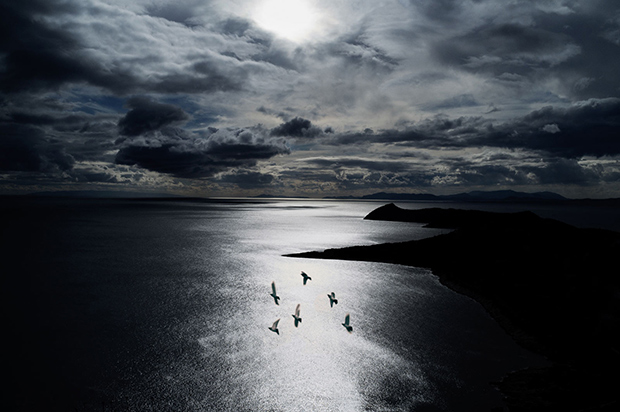 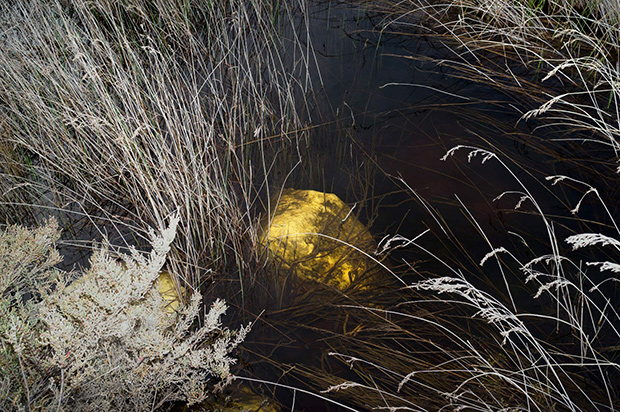 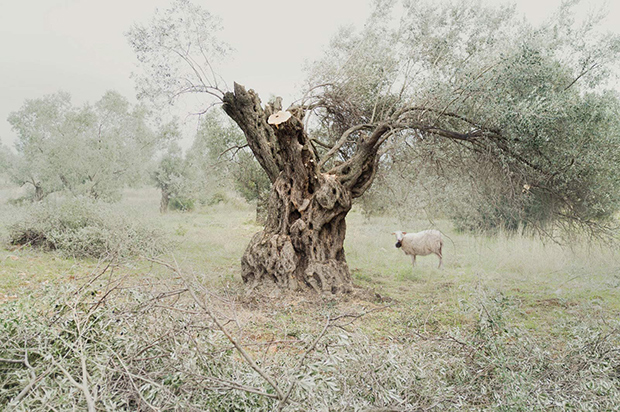 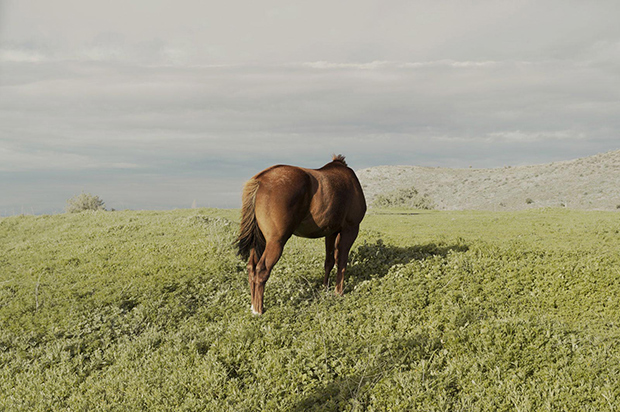 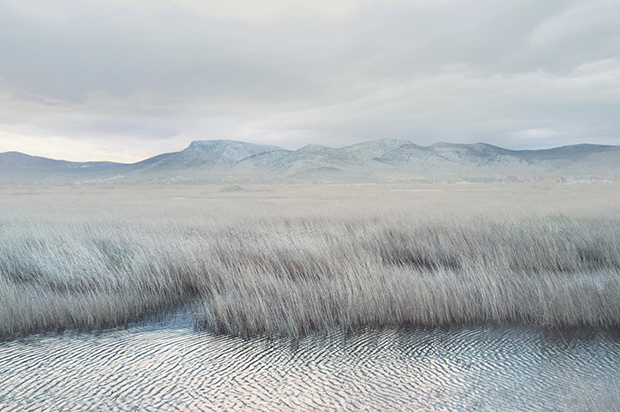 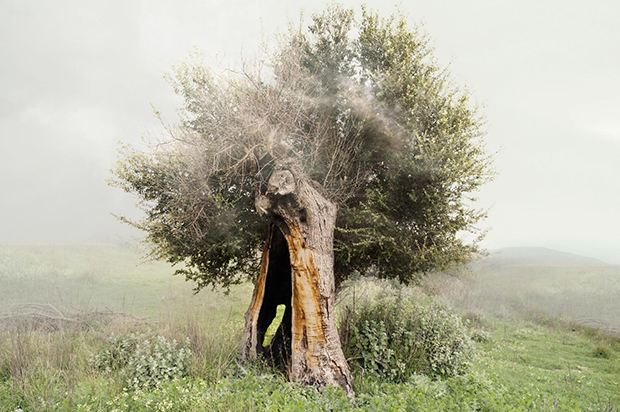 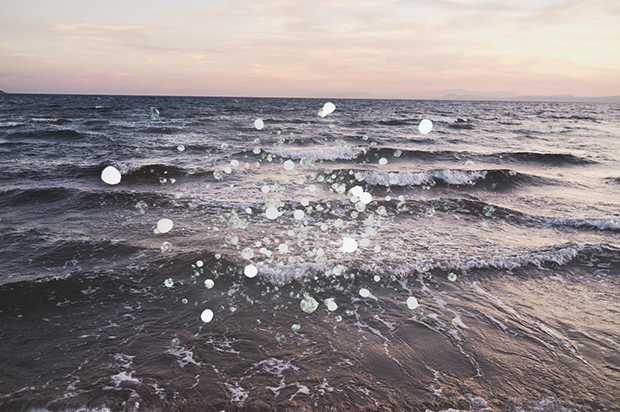 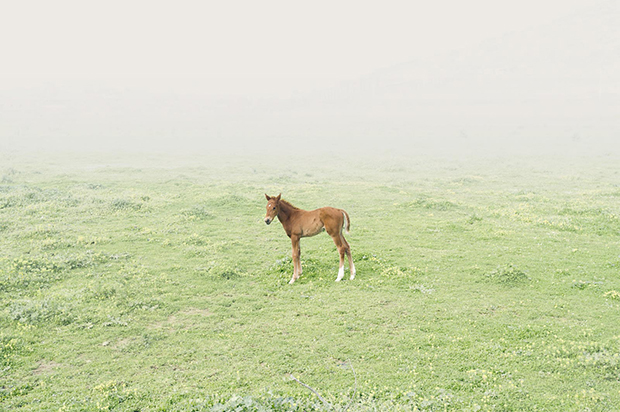 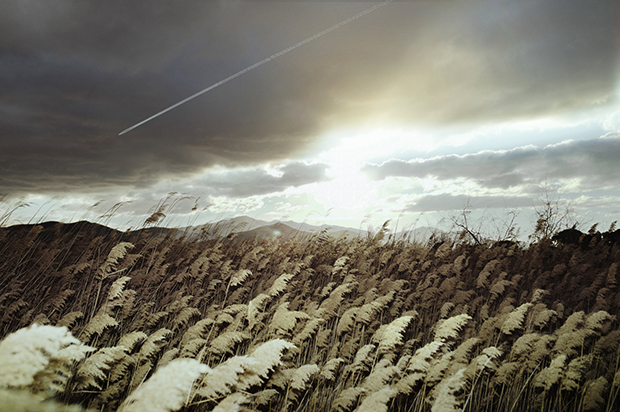 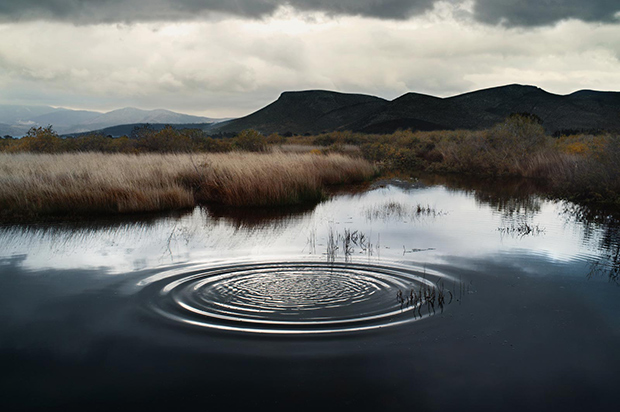 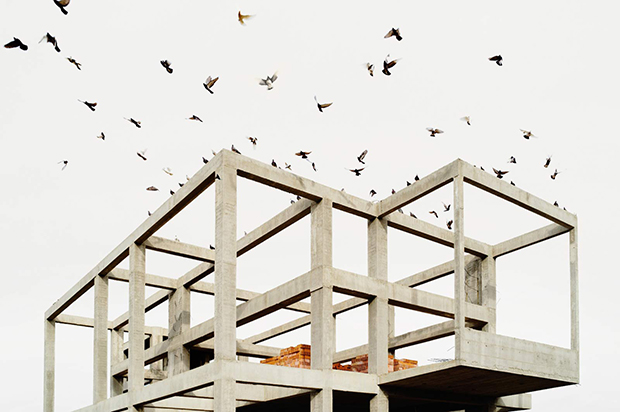 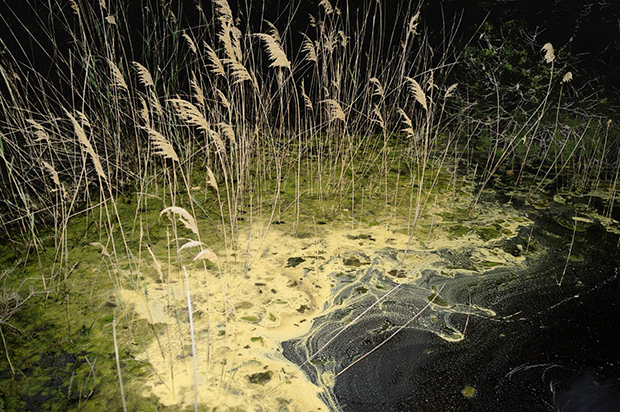 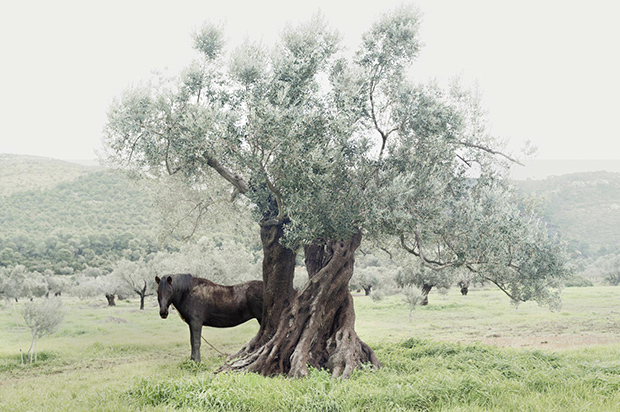