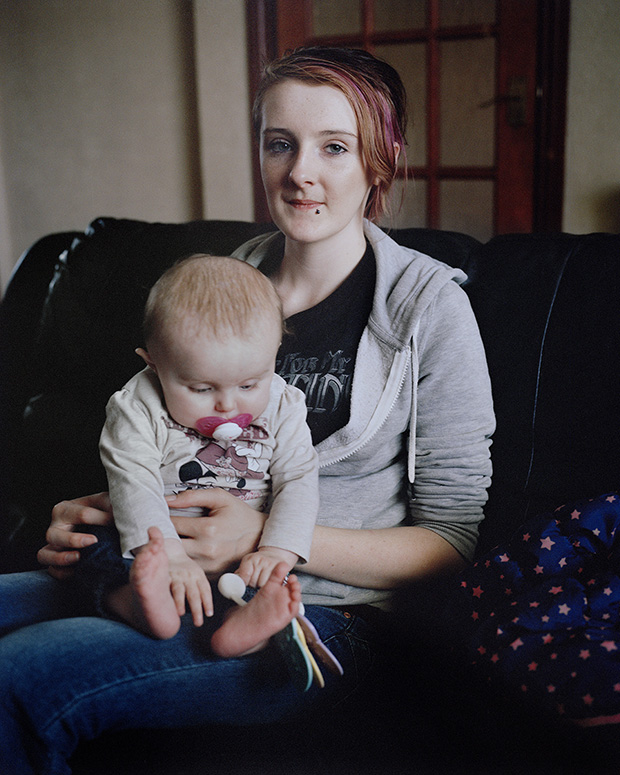 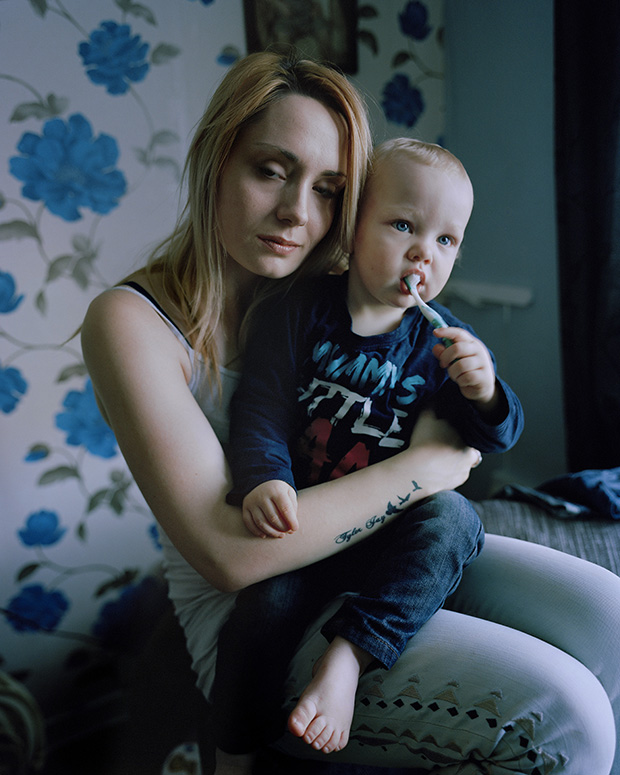 For Be Still, My Heart, Italian photographer Marta Giaccone traces the lives of young mothers living in South Wales, cutting through the prejudgement that often surrounds teenage pregnancy to reveal the threads of courage and love that bind each girl to her infant child.

Originally from Milan, Giaccone relocated to Wales to pursue her Masters in Documentary Photography. The environment, she admits, often seemed alien, and at times, the rain and humidity became overwhelming and stifling. What ultimately reawakened the photographer’s creative spirit was the simple sight of young women walking their children in springtime. As she watched, she was gripped by the weight of the girls’ situation, noting that young mothers are far more common in Britain than they are in Italy. Where most teenagers were contending only with the ups and downs of adolescence, these youngsters had been plunged into an early adulthood.

Despite the demands of motherhood, Giaccone recognized an undeniable warmth and strength of character in the girls who passed by with baby strollers. In her eyes, they emerged as far more than a statistic, and she longed to fill in the gaps, to learn their stories. At first, contact with the mothers was difficult, and she was frequently rejected by young women she approached in malls and on the streets. Over time, her honesty earned her the trust of a few dozen girls, who welcomed her into the homes they had built for and with their children.

Gradually, the young women opened up about their histories. Some pregnancies had been planned, while others had not; some mothers had support from their parents and partners, and other relationships had become strained. No matter the situation, whether they were parenting full time or juggling work and school, each mother had provided her child with love and care.

Despite any doubts or concerns they may have had, Giaccone reports that many of the young women credit their babies with altering the course of their lives for the better. Where their peers might spend nights drinking and experimenting with substances, the girls explain that they now prefer to lay low with the babies. Out of the tumult of an unexpected pregnancy, says Giaccone, can arise an era of calm, a time in which the small traumas of adolescence fall away completely, forced into perspective by the needs of a growing child. “That is why some of these teenage mothers referred to their babies as their saving grace,” concludes the photographer. 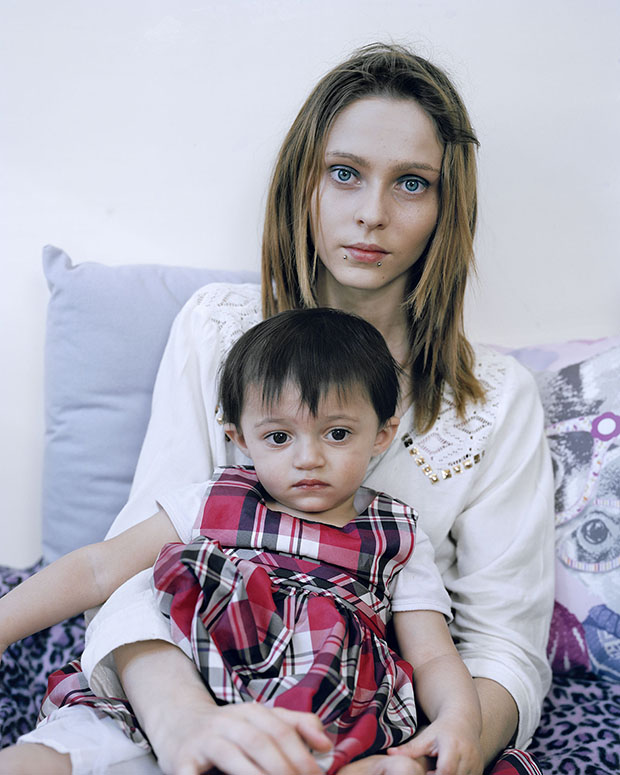 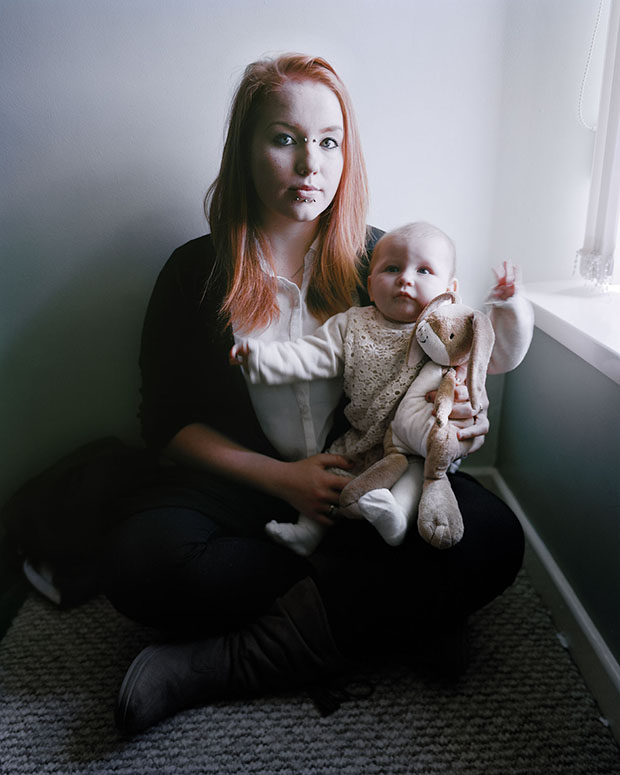 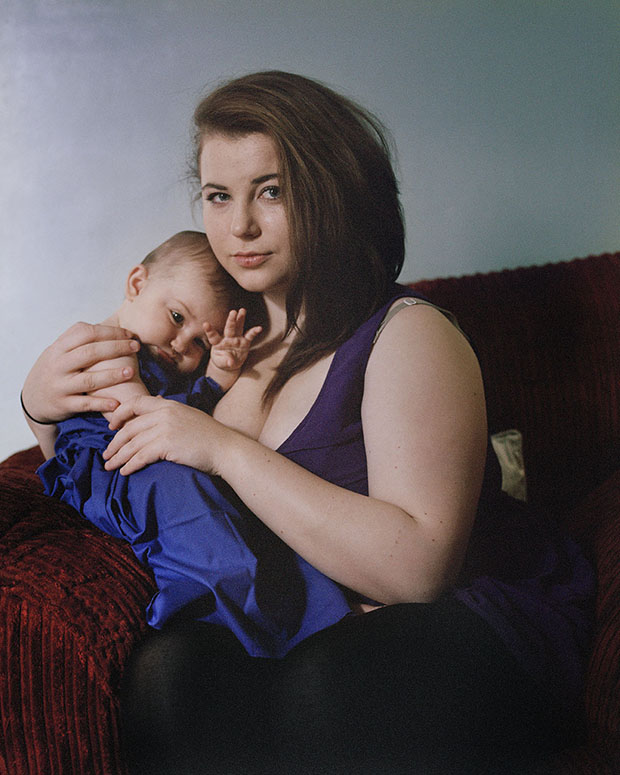 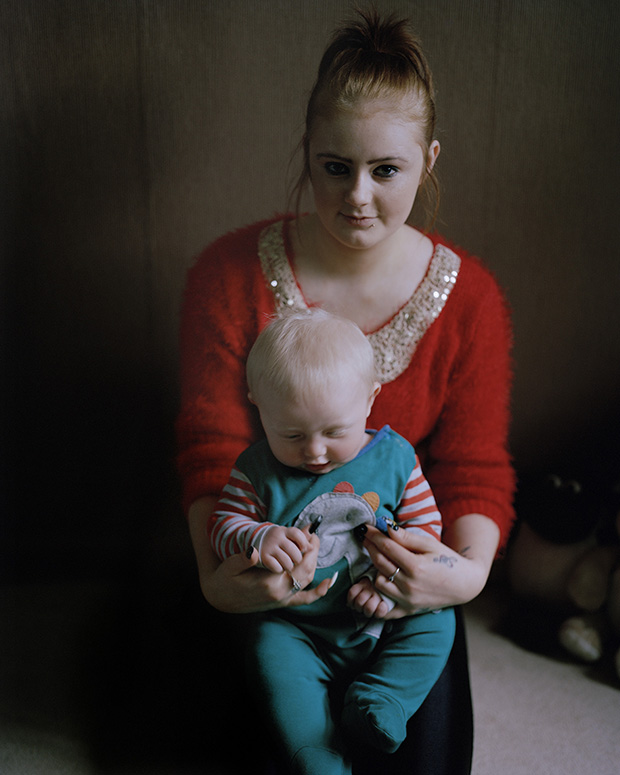 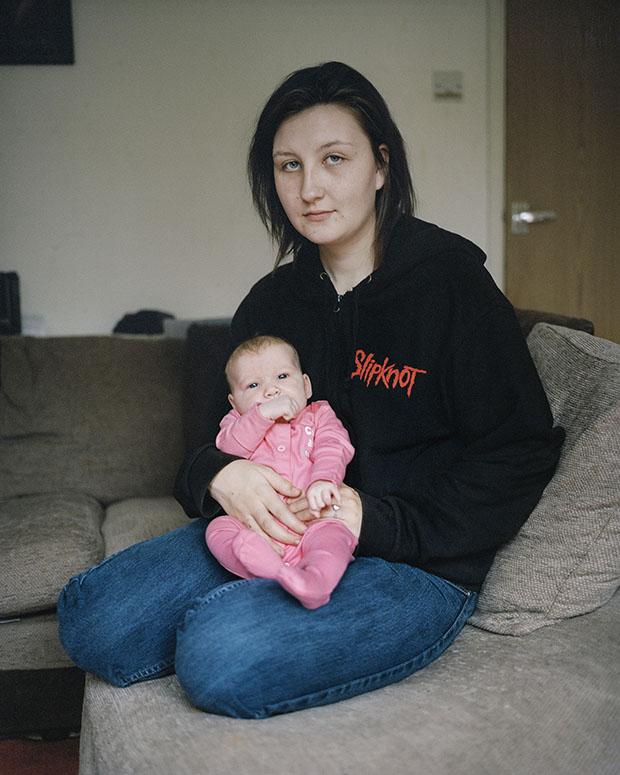