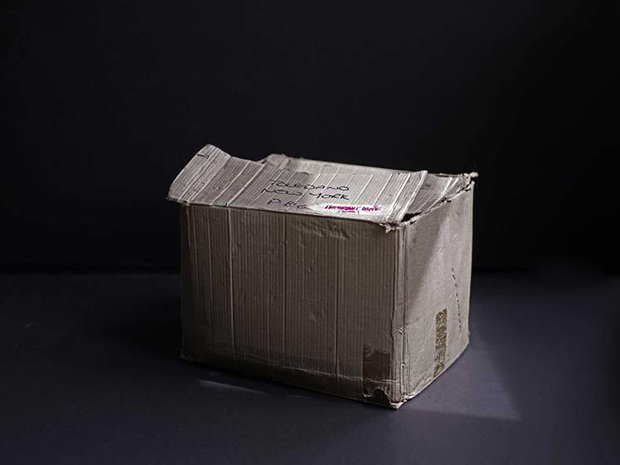 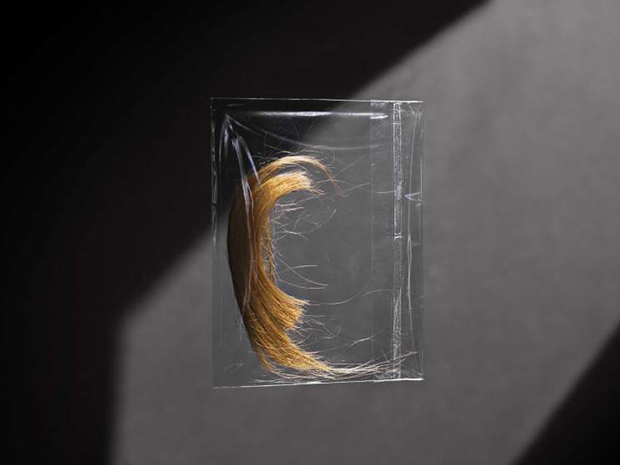 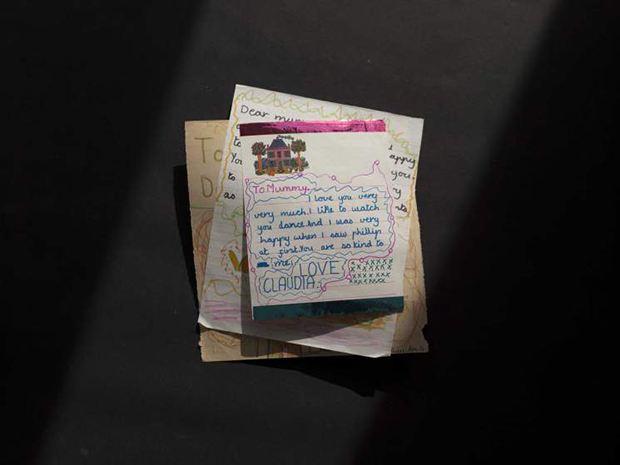 New York-based photographer Phillip Toledano describes the time following his 9-year-old sister Claudia’s accidental death as a murky one, colored by a fixation with space and the remote celestial bodies that pepper the sky above. For his latest book When I Was Six, he returns to the boy he was then by softly unpacking a box in which his parents had preserved their memories of Claudia, her clothes, her letters, her toys, and other remnants of her life.

Composed of still lifes, passages of text, and evocative astronomical images constructed within a repurposed fish tank, When I Was Six is as much a reconstruction of the artist’s childhood as it is of Claudia herself. After her death, the family remained in the same home in which Claudia had lived with them; while he remembers the rare conversation with his mother, he cannot recall his father speaking of his sister in the years following. In the box, discovered after their passing, he was able to find fragments of his parents, evidence of the love they shared with their daughter. In some ways, Toledano’s images are a means of stepping into the shoes in which his parents once stood, a window into the secret grief they must have carried, a way of helping to shoulder the weight they once bore. He mentions thinking of his own daughter.

In these pages, the chasms that once separated the now-grown artist from his sister are bridged, spanning both forty years of time and an infinite expanse of space. Before discovering the box, Toledano notes that he mostly thought of Claudia as a baby, explaining, “I suppose it was easier for my mind to handle the loss of a baby than a real person.” From the box, she emerged “at nine years old, when she was such a person.” Here, she becomes a real-life girl who might have, in some alternate far-away universe, grown into a real-life woman. In many ways, the book is narrated not only by Toledano but also by Claudia, who emerges quietly and after so long by her brother’s side. “I’ve been given so much. More than most,” writes the artist.

Find When I Was Six here. 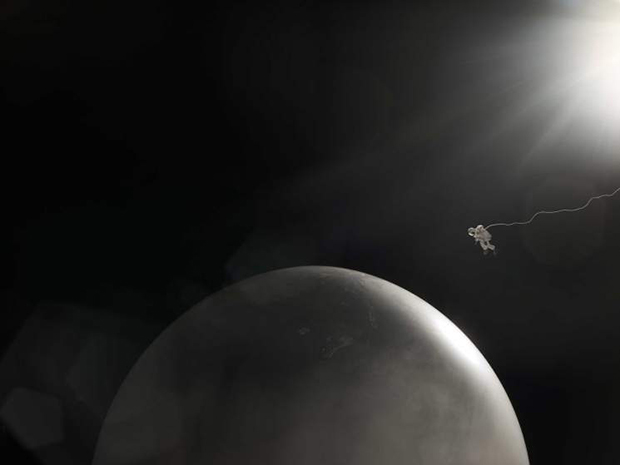 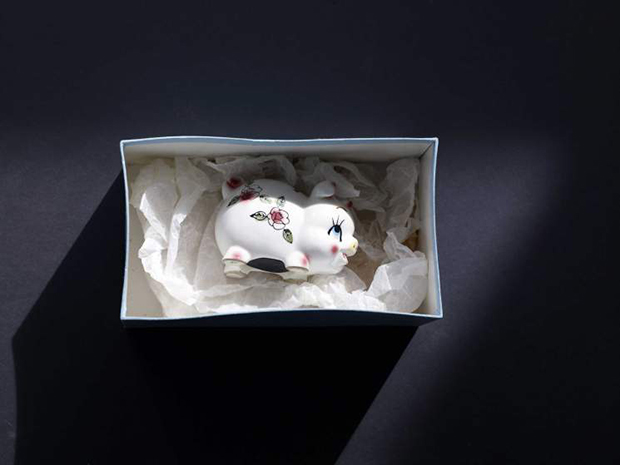 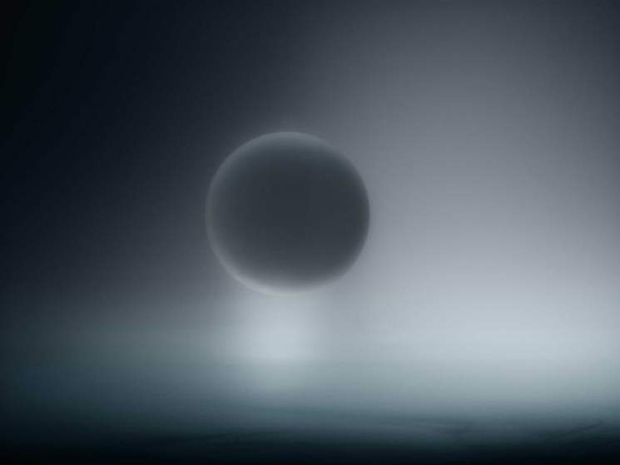 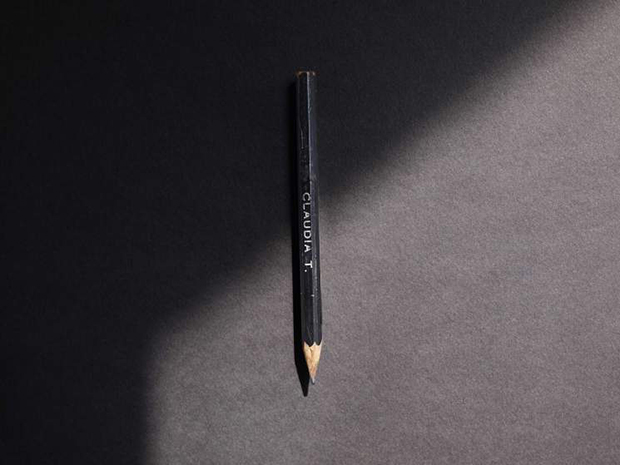 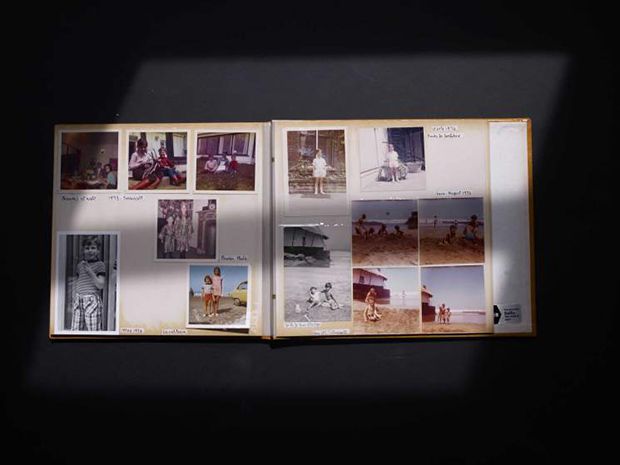 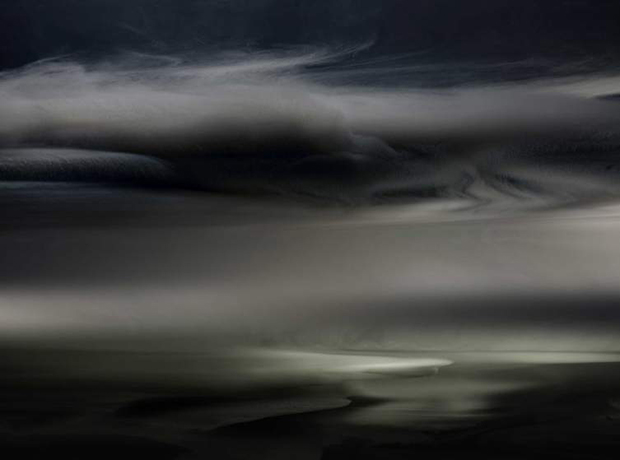 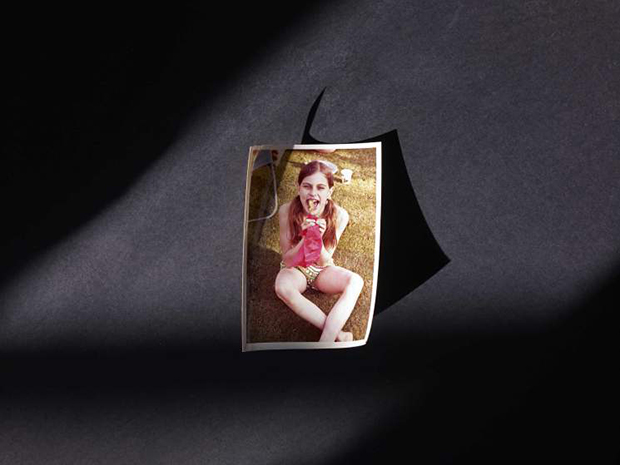