Astonishing Photos of Millions Flocking to Bishwa Ijtema, a Muslim Congregation in Bangladesh 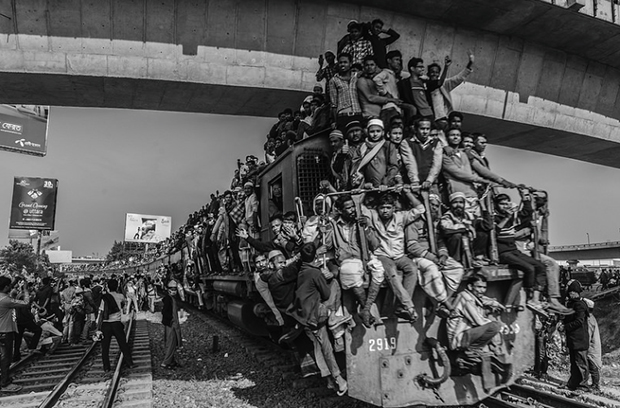 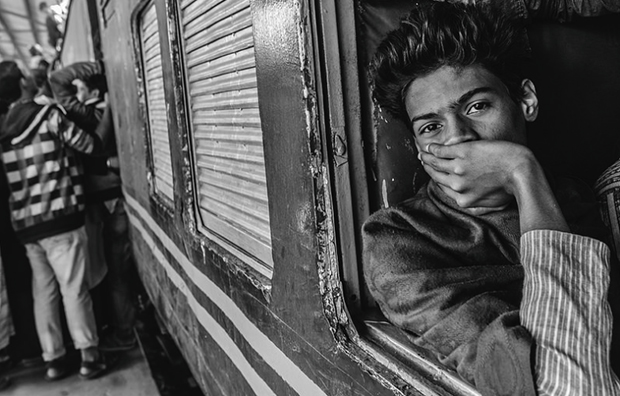 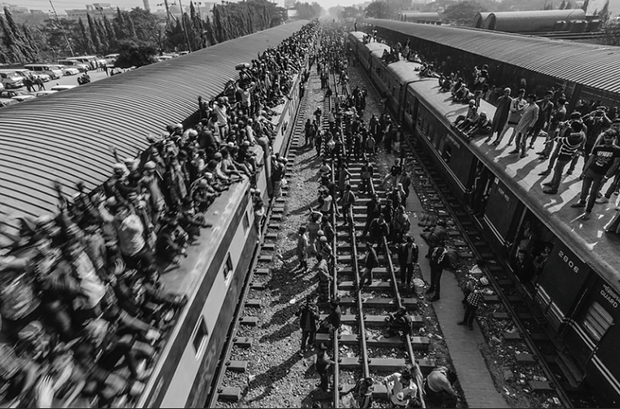 Amidst the crowds of millions of devotees, Dhaka-based photographer Mahmudul Ahsan captures fleeting moments within the whirling rush of Bishwa Ijtema, a yearly Muslim congregation that unfolds along the The Turag River in Tongi, Bangladesh.

Although the exact date of the first Bishwa Ijtema is often debated, it could have begun as early as 1946. Since then, it has grown from an intimate gathering of local followers to an international event that draws as many as five million Muslims from over sixty countries for three days of meditation and prayer. Today, it ranks as the third largest Muslim congregation across the globe, reports Ahsan, and it stands out for its restrictions on political discussion. Here, Muslims of diverse regions and practices join together to study their religion, the Quran, and to learn from other devotees.

Bishwa Ijtema offers millions with the opportunity to reflect within and to connect with others in a spirit of openness and compassion. Packed within an estimated one hundred and fifty acres, visitors live with few material accommodations and distractions, attending blessings, prayer sessions, and talks by preeminent scholars. The gathering culminates in a final prayer, or Akheri Munajat, drawing worshippers from far and wide. Given the number of people flocking to the event, it is common to see train surfers climbing aboard the railway, banding together on their journey to Tongi. Despite the astonishing number of people, Bishwa Ijtema is characterized by a pervasive sense of peace and goodwill, with each individual respecting and watching out for his neighbors. 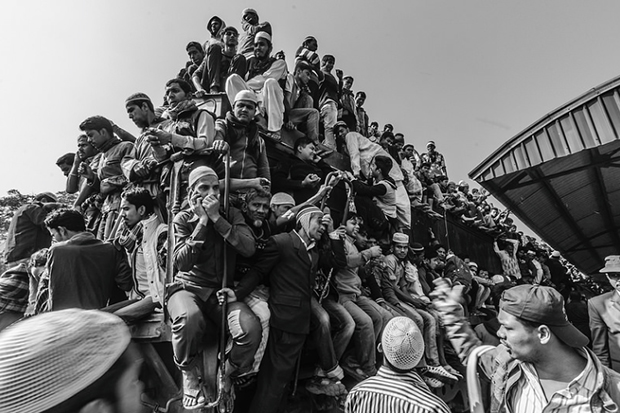 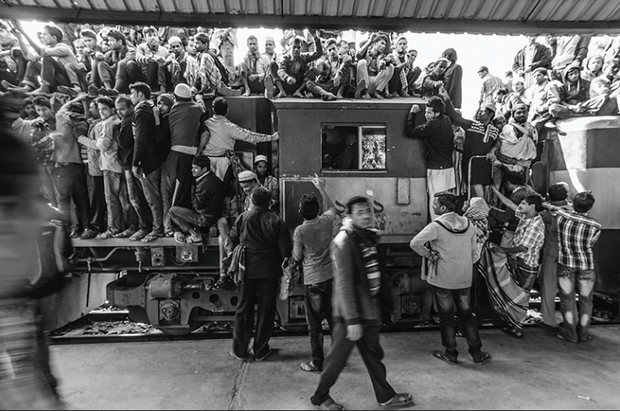 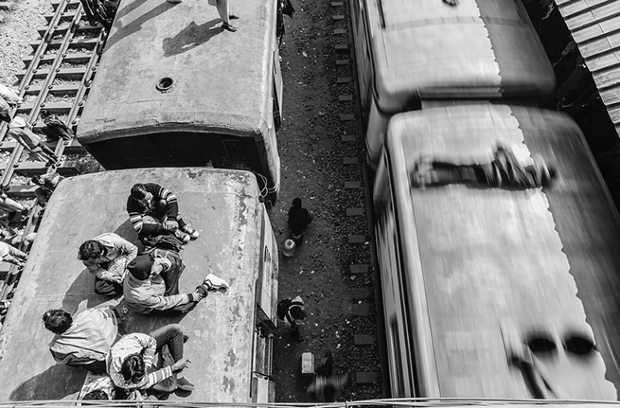 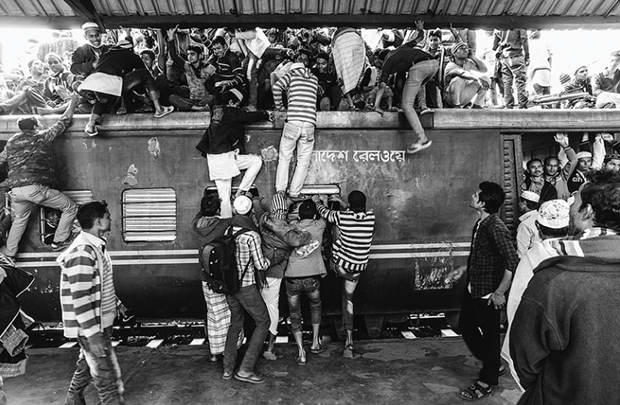 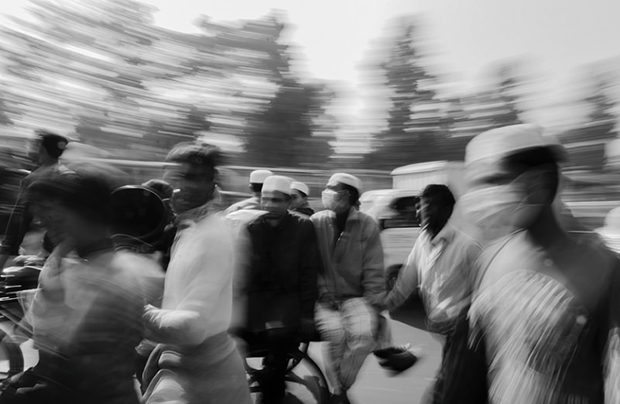