Portraits and Life Stories of Men and Women Living in Prison 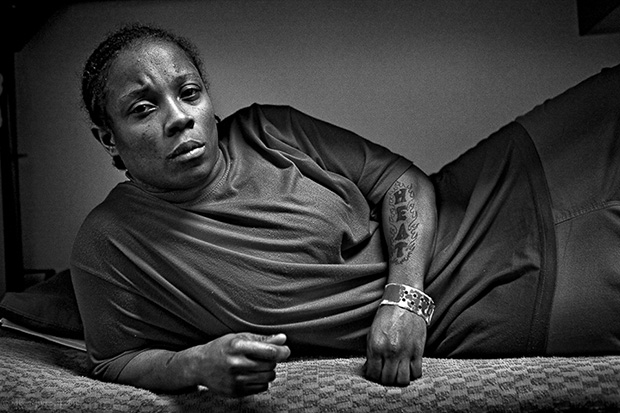 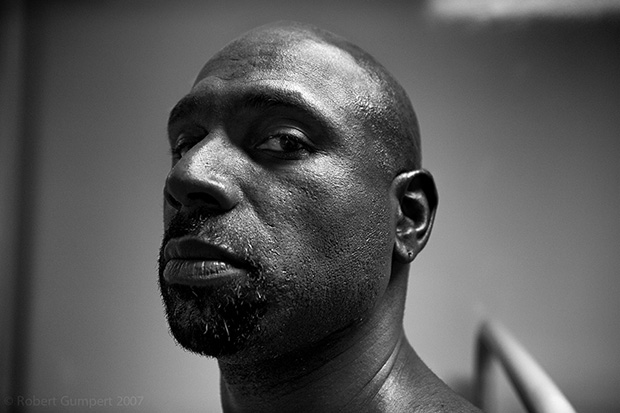 San Francisco-based photographer Robert Gumpert conceived of Take a Picture, Tell a Story, an audio-visual project for which he collaborated with prison inmates, as a reciprocal transaction. He would shoot their portraits, and in exchange, they would give him a story, a personal anecdote about anything that they felt like sharing, from family to tattoos, jail food to lost friends.

Gumpert has been documenting San Francisco’s criminal justice system in one way or other since 1994, beginning with a pair of homicide detectives he met through a mutual friend. After working alongside cops and public defenders, the photographer was finally allowed within the jailhouse walls in 2006, when he was permitted by the then-sheriff to photograph the closing of San Francisco County Jail 3. Since then, he has visited several prisons, lending an open ear to prisoners both male and female.

Finding people to participate, notes the photographer, was never a challenge once he gained access to the jails. His camera, a rare object within prison walls, was an instant icebreaker, and inmates would often strike up conversations with him. Soon, word caught on, and those within community lined up to have their portraits taken. In one jail, says Gumpert, he has a waiting list that extends into the fall of 2015.

One of the few rules he has set for himself is that he will never turn down an interested individual, provided that they are willing to sign a release beforehand. More often than not, there won’t be a need to interview or prompt a subject; most have something they want to get off their chests. The story can be funny, harrowing, mundane or monumental.

When paired with the portraits, the audio recordings are meant to make real those people whom society too often forgets. In the United States, we imprison more people than any other nation, and many of those individuals are forced to live a life of neglect and alienation. Gumpert explains that Take a Picture, Tell a Story is ultimately about recognizing the common threads of experience in citizens who are at times dehumanized by the larger population.

Regardless of guilt or innocence, each of Gumpert’s collaborators shares the same hopes and fears as the rest of us, and is worthy of respect, dignity, and acknowledgment. Their stories become an indirect narration of the portraits, revealing the shades of humor and pain that work beneath the visible exterior. The images are in black and white, says Gumpert, so that we may focus most of our attention on the stories themselves. “A moment of connection between viewer and subject is what I hope for,” concludes the artist. 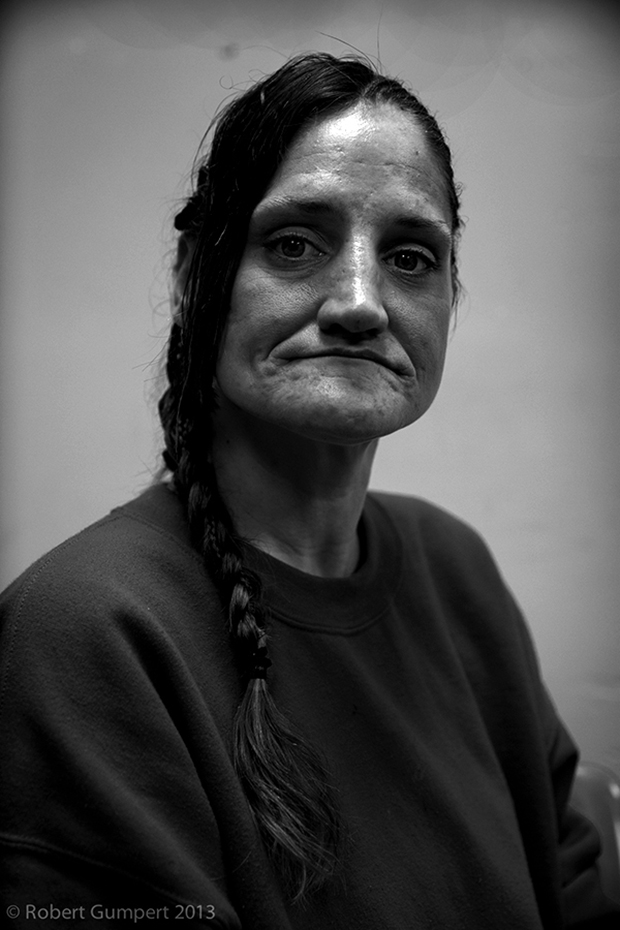 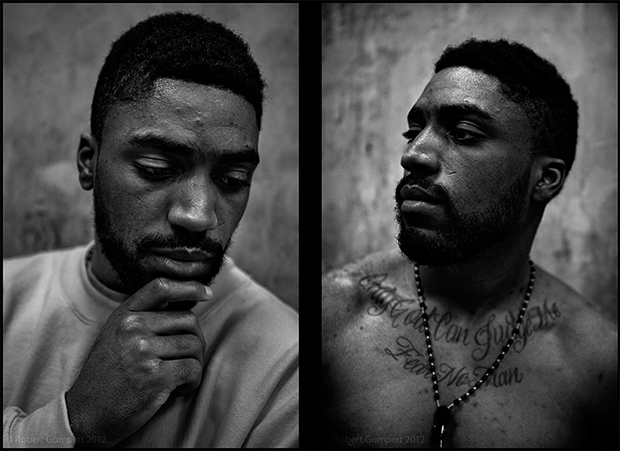 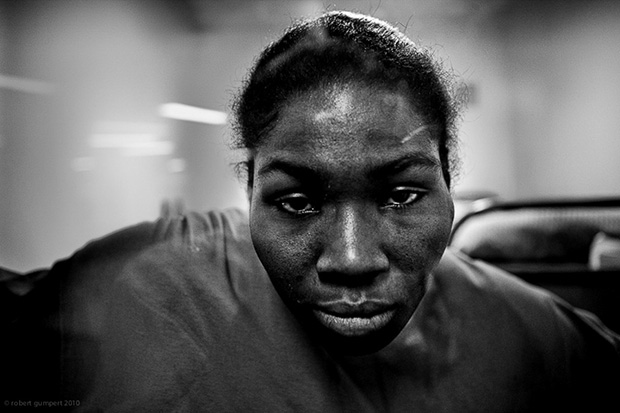 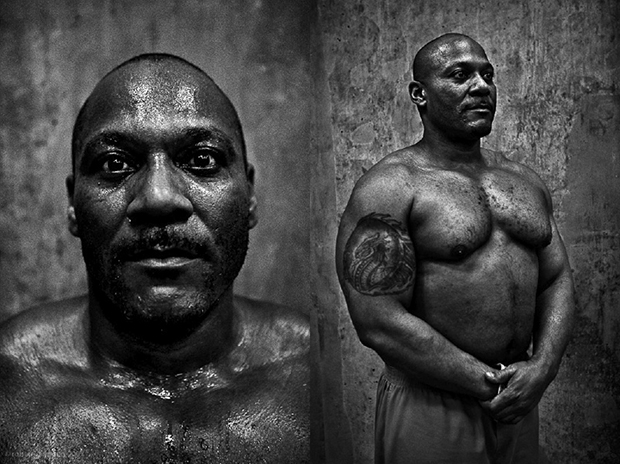 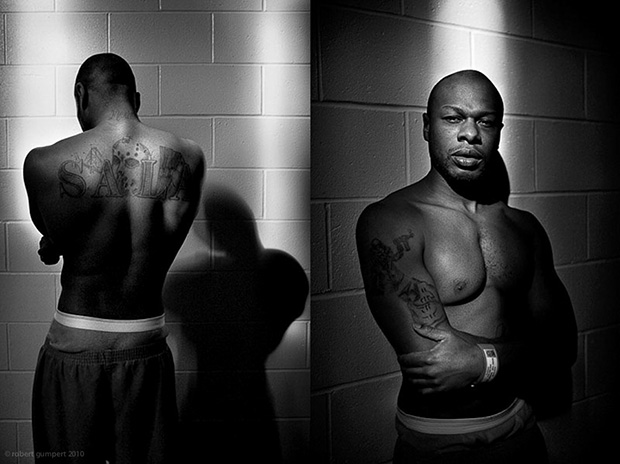 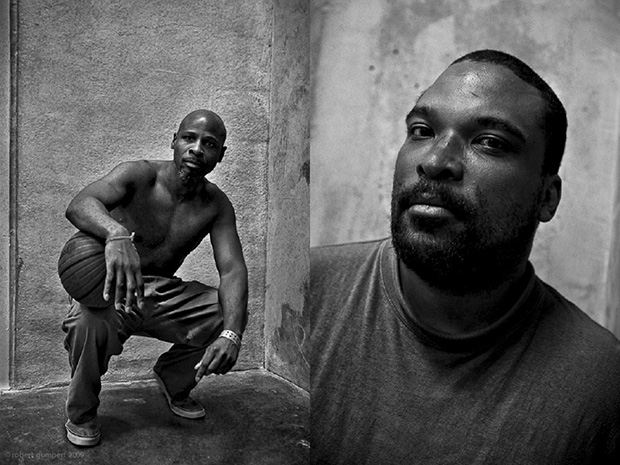