Photographer Takes Us Inside the Buildings of the 1980 Moscow Olympics 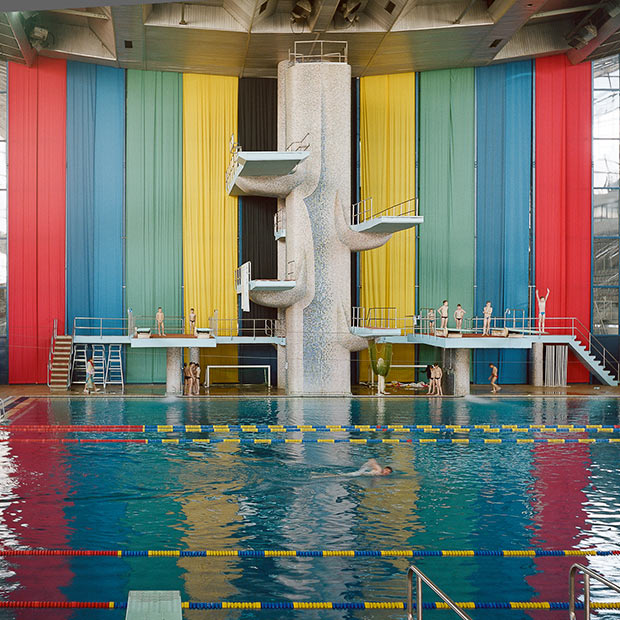 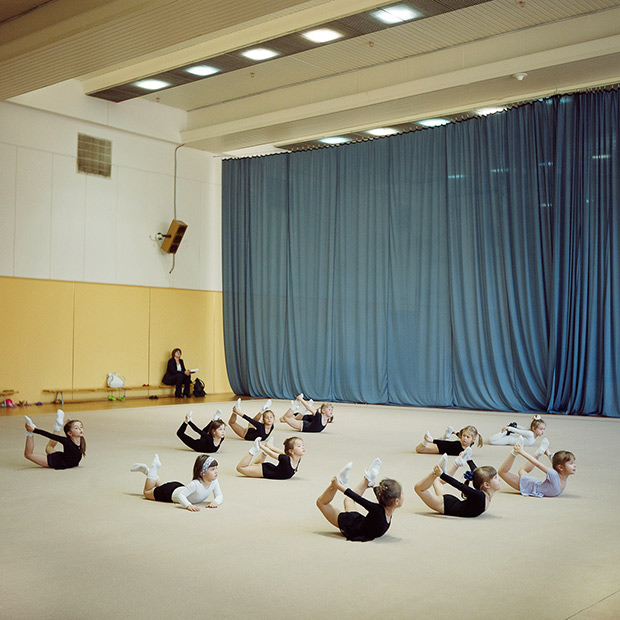 For St. Petersburg born photographer Anastasia Tsayder, moving to Moscow came as a shock. Accustomed to the classical architecture of the 19th century, she was surprised to now be surrounded by Soviet style buildings of the late 70’s. She took an interest in the history of the urban development of her new city and found that many of the structures were built for the 1980 Moscow Olympics. Around the time Tsayder moved to Moscow, the country was in full swing preparing for the Sochi 2014 winter games. Interested in legacy of the 1980 Olympic games, she sought out to photograph these now defunct buildings for her series Summer Olympics, as it may serve as an example for the fate of these single use venues in the future.

As a documentary photographer, Tsayder is interested in exploring modern society through the interiors and architecture of public and private spaces. “I do believe that our past tells us what will come in the future,” she says. Until Sochi, mentioning the very word ‘Olympics’ in Russia was in association with the 1980 Moscow Games. It was a time marked by optimism and hope for a bright future, and functioned as a physical manifestation of the power of the Soviet State.

Shot on a twin-lens Rolleiflex, Tsayder worked on the series over the course of a year. Gaining access was challenging at times, and often a security check was needed. Her intention was to get inside these often forgotten buildings to discover and document their current use, more than thirty years after they were built. Many of the original functions of these sports venues are lost. Some are now used as a concert hall or book market. The Sports Complex ‘Dynamo’, for example, which held the martial arts competitions in the 1980 summer Olympics, is now rented out as office space.

Alternatively, some of these buildings continue function as they were originally intended. When inside them, Tysader says, you begin to feel connected to the past; these buildings are still symbols of their time, full of hope and prosperity. 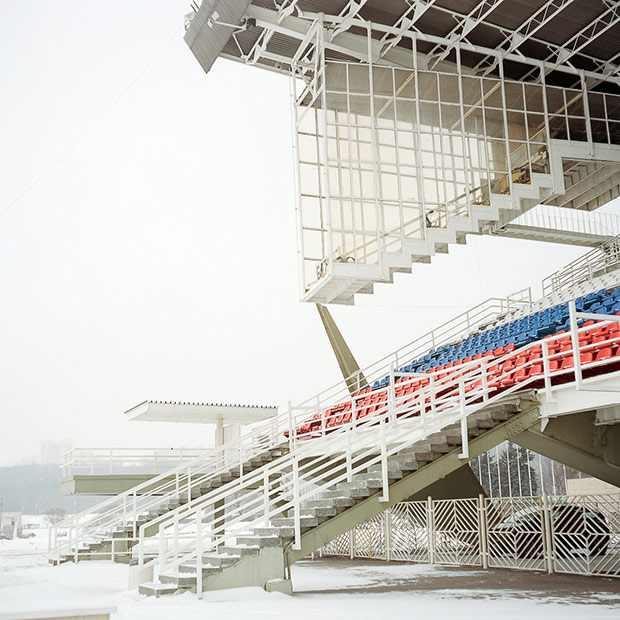 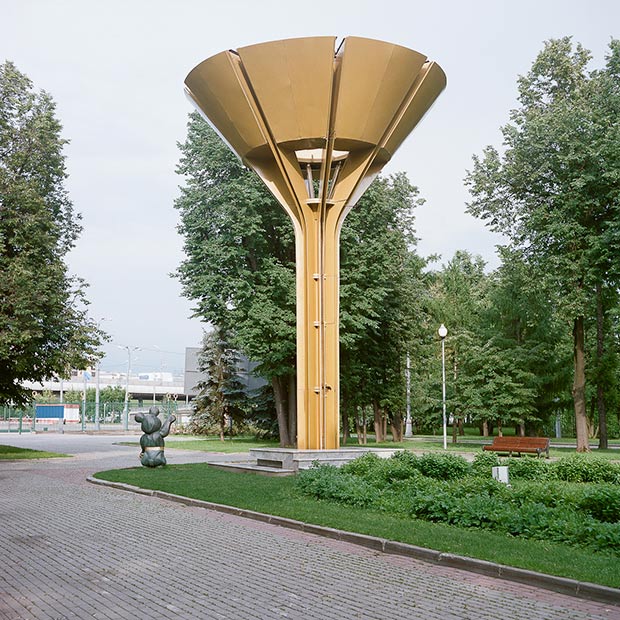 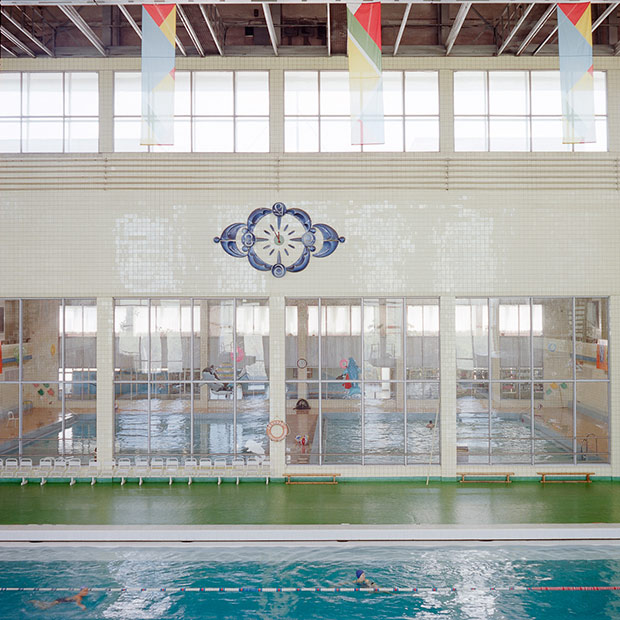 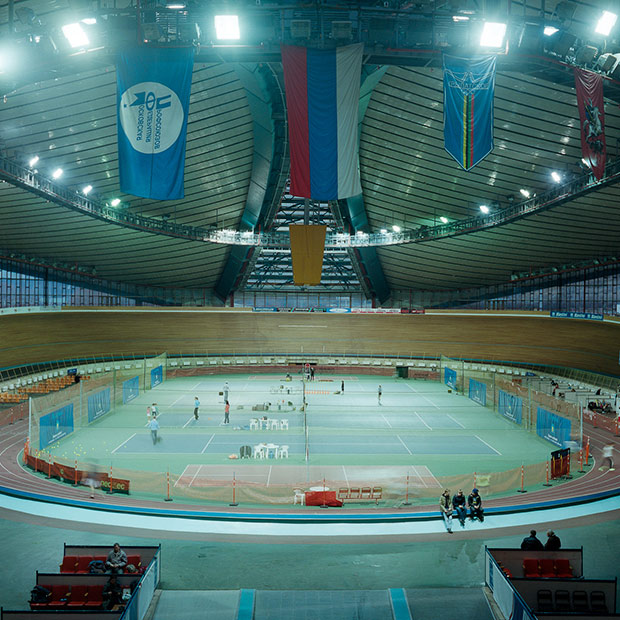 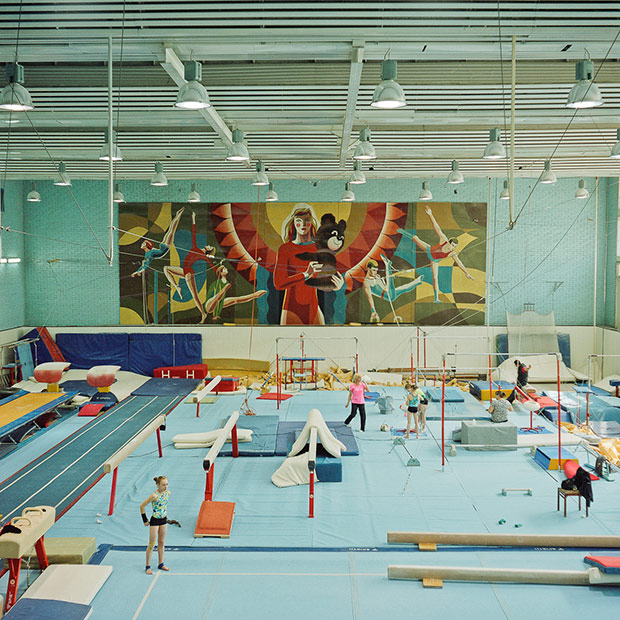 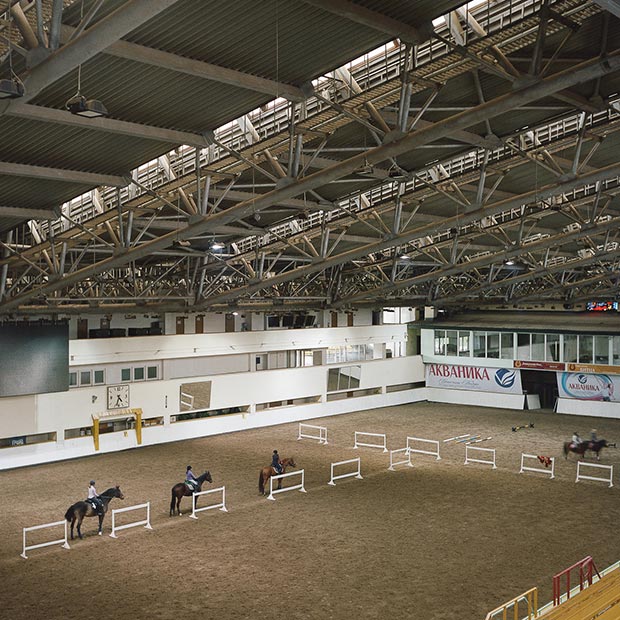 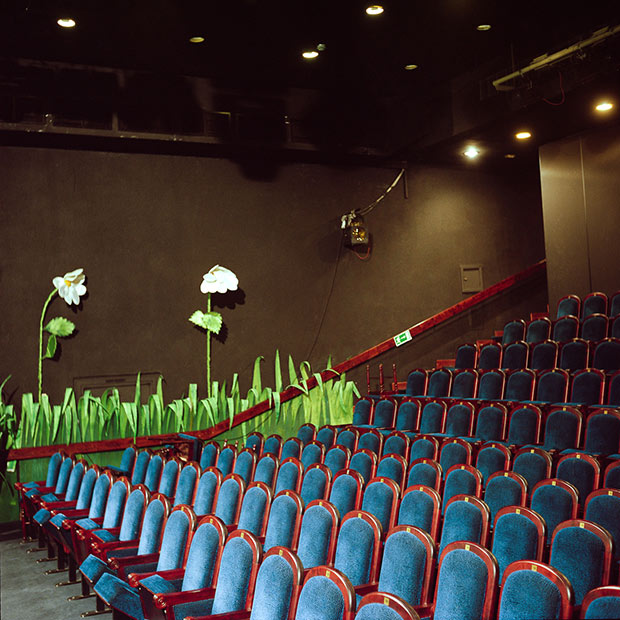 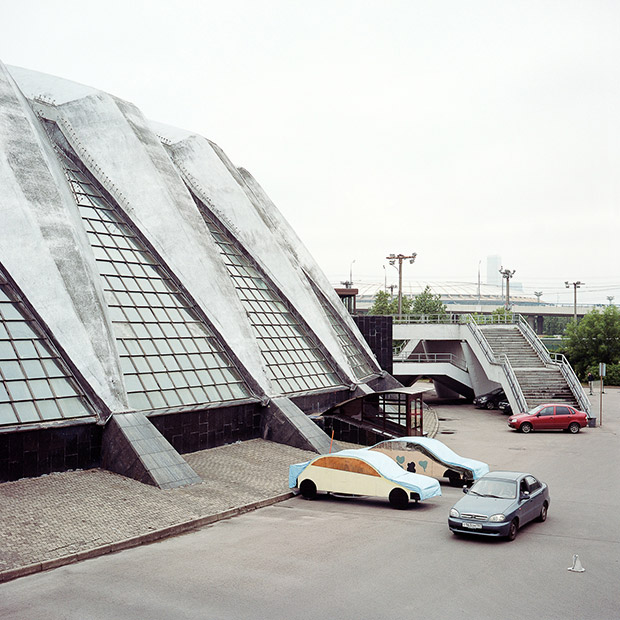