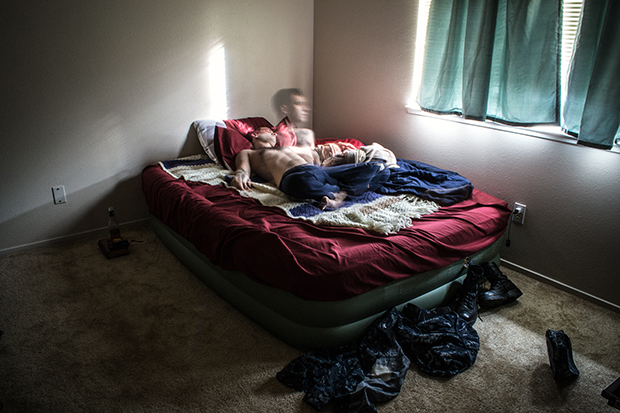 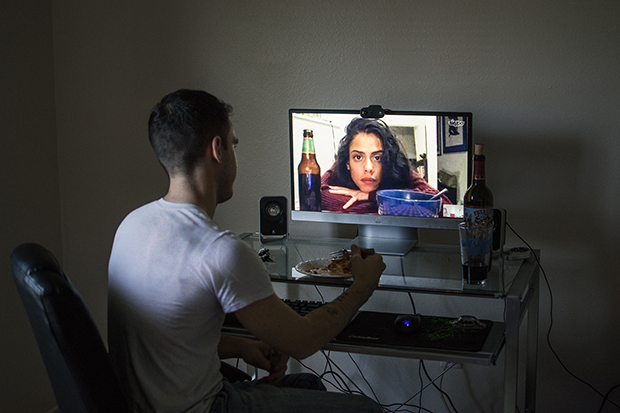 For The Distance, New York-based photographer and active duty service member Christopher Janaro retraces the winding road of his three-year relationship with his former fiancée, a union that eventually ended under the strain of separation. Now nearing the end of his four-year contract with the United States Navy, he constructs a fictional narrative that runs parallel to the past he shared with this woman, confronting the invisible threads of loneliness and isolation that often permeate the daily lives of those serving in the military.

The photographer’s relationship began before he enlisted and survived long months of boot camp and training in Pensacola, Florida through phone calls, video chats, text messages, and hand-written letters. After becoming an Aviation Electronics Technician, Janaro proposed to his girlfriend in fancy hotel room, and the pair relocated to Jacksonville, where Janaro served on shore duty repairing and reassembling circuit boards and combat jets. These months in their small home, says the photographer, were some of their happiest.

When he was transferred to California’s Naval Air Station Lemoore, his fiancée returned to New York, leaving the breadth of the country between them. Neither Janaro nor his significant other had many loved ones surrounding them, and he admits that it was ultimately the solitude and heartache of living alone with only a screen to bind them that severed their romantic union, although they still remain friends.

Looking back over photographs he created both before and after the breakup, Janaro discovered that he was almost always depicted in seclusion, his solitary profile captured in quiet moments on the job. Casting model and friend Doryvette Franco as his ex-lover, Janaro reconstructed his memories of the woman, of the moments they shared and those they could not. In fictionalizing his past, Janaro paradoxically validates its realities, creating permanent snapshots of a love that is both lost and unforgotten. 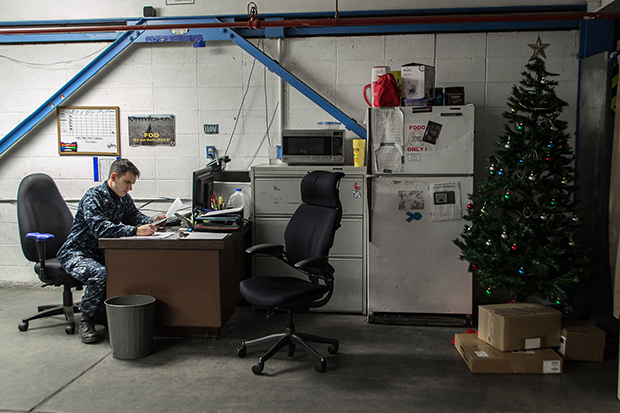 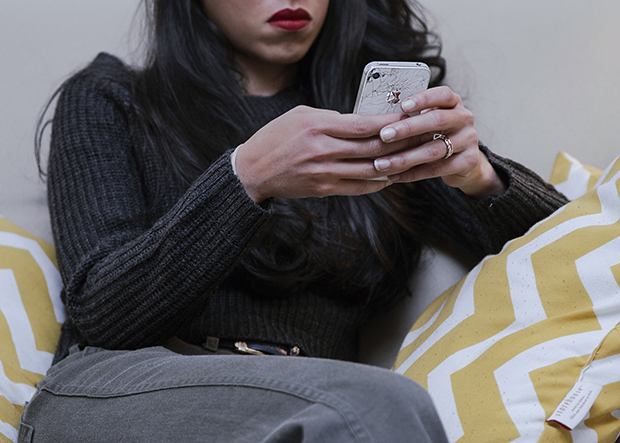 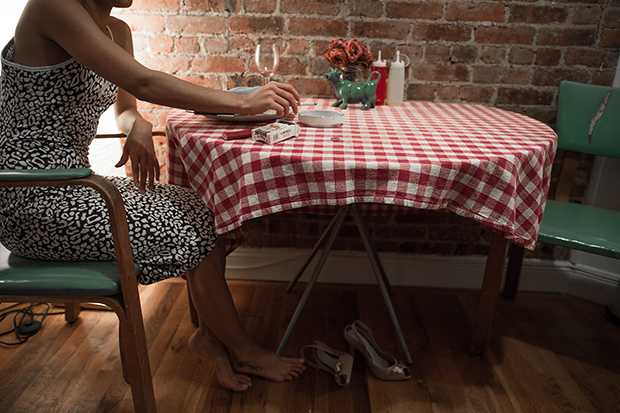 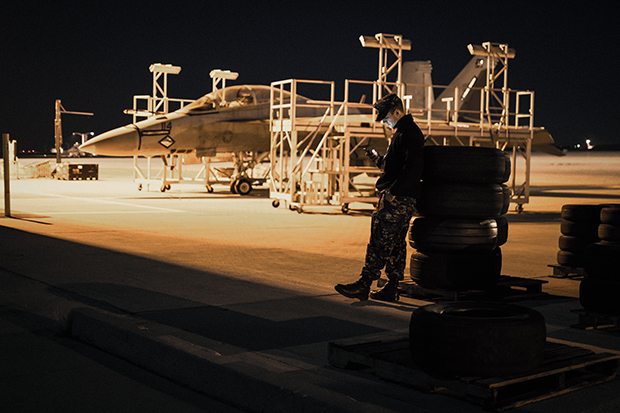 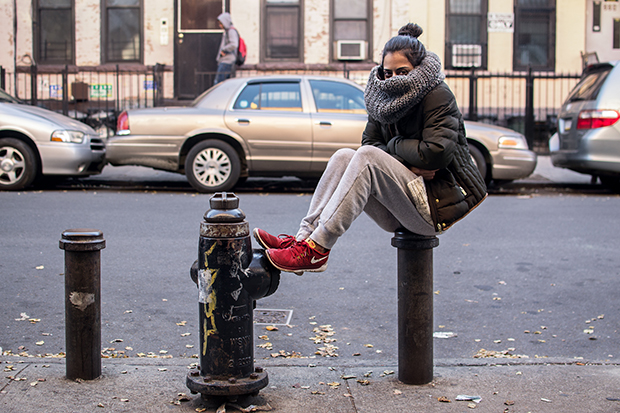 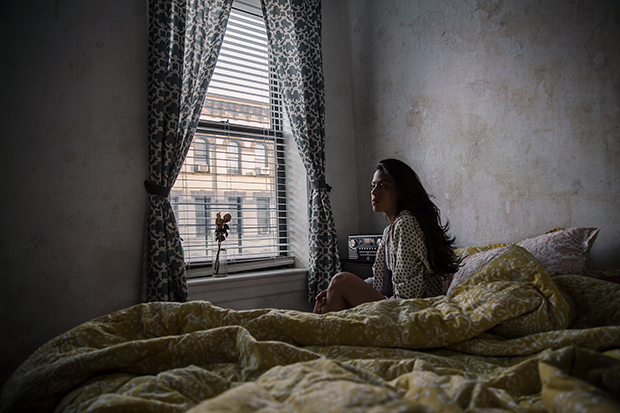 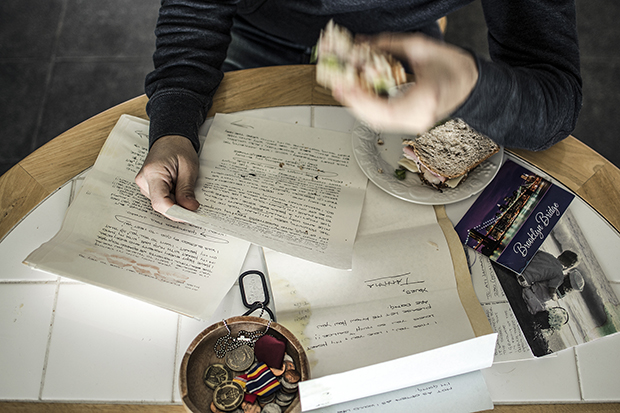 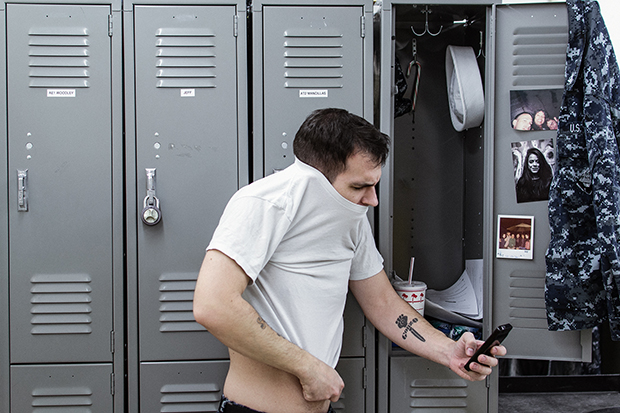 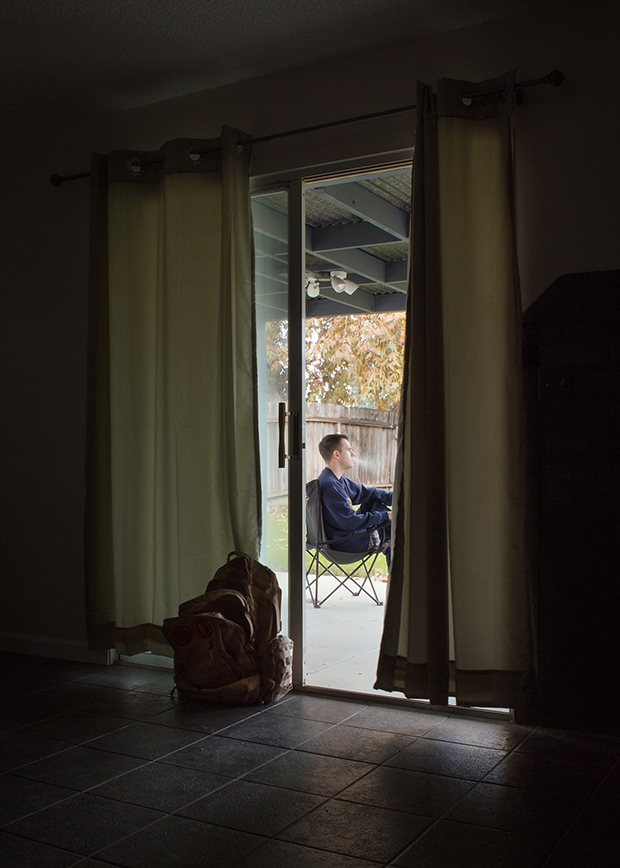 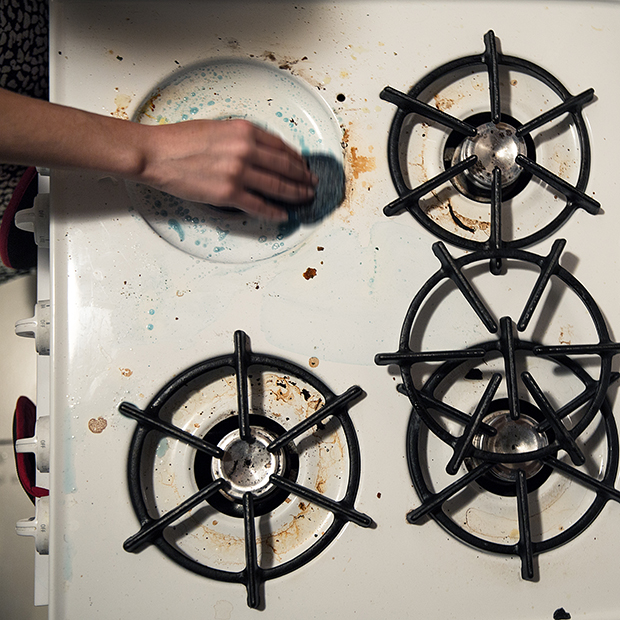 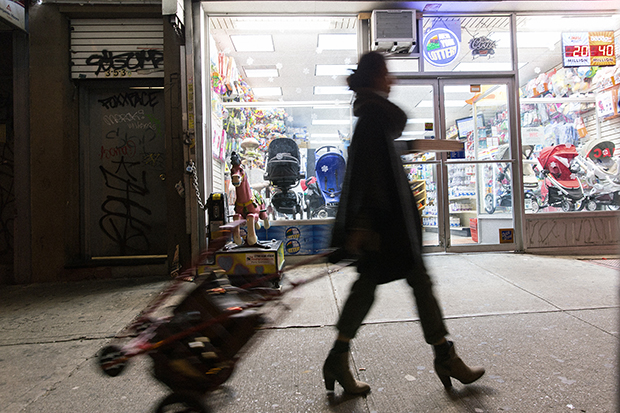 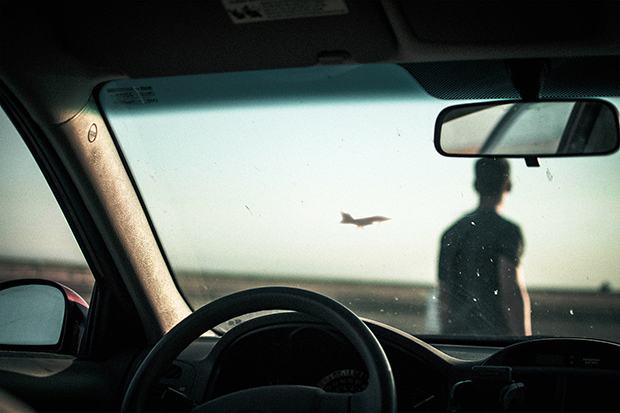